After the Croatian camouflage and the Spanish camouflage, it’s time to unveil the final historical camouflage of the Merc on Vacation event – the Bulgarian camo. 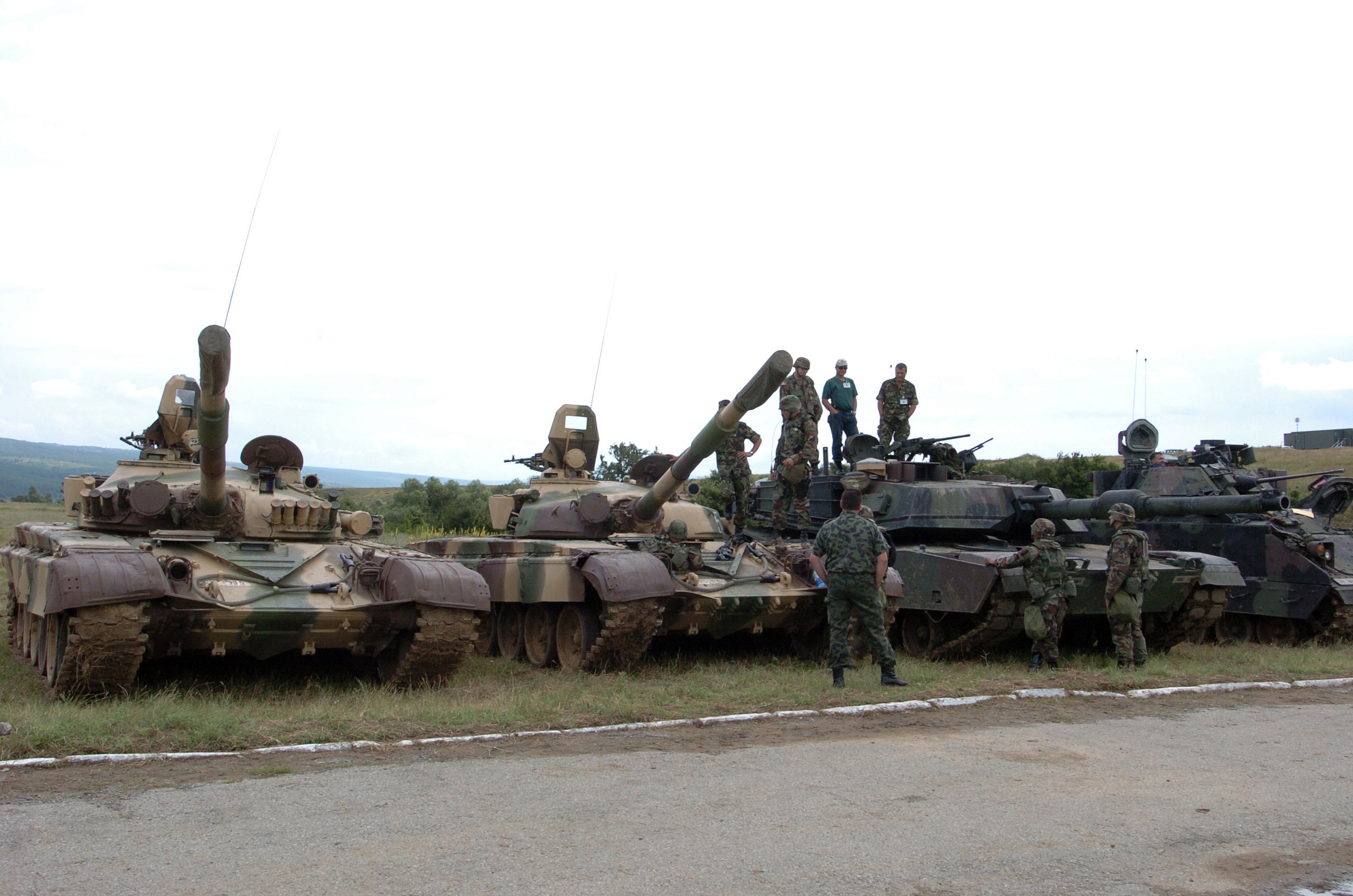 Bulgaria has a long and interesting military history from its Nazi support during the Second World War to its membership in the Warsaw Pact. After the end of WW2, the only official combat operation the Bulgarian Army participated in was the invasion of Czechoslovakia in 1968. Despite never being regarded as one of the major military powers in Europe, or within the Warsaw Pact for that matter, the Bulgarian military was in fact very large and relatively well-trained. However, its distance from the potential front lines of the Third World War reduced its role to guarding Warsaw Pact’s southern flank against possible enemy incursions.

This had two effects. First, the army was incredibly expensive. Bulgaria has never been a truly rich country and the burden of keeping over three hundred thousand active troops at any given point along with thousands of tanks and other armored vehicles was far more than any normal economy could bear – and with the failures of socialist economies, the problems increased to staggering proportions. To put things into perspective – where European economies now usually spend less than 3 percent of GDP on their militaries, Warsaw Pact economies during the 1980s would spend up to 20 percent of GDP, an incredible and definitely unsustainable amount.

The second effect was that to arm such a military, you need an industry of your own. Bulgarian military industrial complex was actually very large and well-developed and was fueled by arms exports to third world countries. Bulgarian weapons and advisors could be found mostly in Africa, but some made it as far as Vietnam. 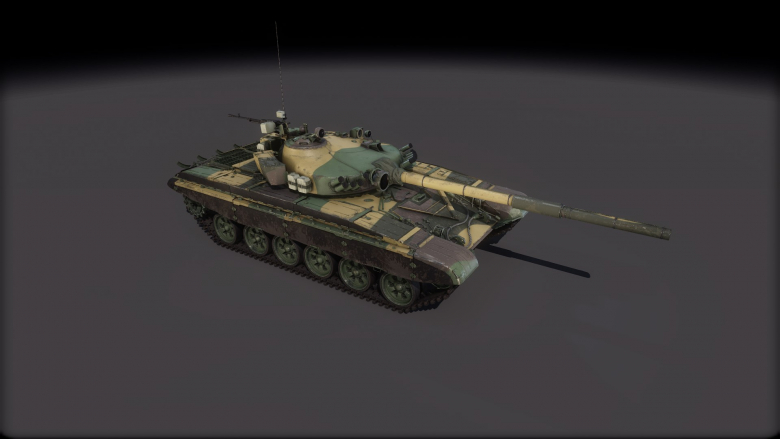 As a result, the collapse and the subsequent fire sale did hurt the Bulgarian military even more than the other armies of the former Warsaw Pact. In the 1990s, Bulgarian arms flooded the third world and the Bulgarian Army was reduced to a shadow of its former glory, a shock it never truly recovered from, although things started looking up for the small nation at the Black Sea at the turn of the millennium. In 2004, Bulgaria entered the NATO and started integrating its forces into the alliance structures. Roughly five hundred Bulgarian troops participated in the Iraq War between 2003 and 2008, and Bulgaria also sent a security force of several hundred men to Afghanistan. 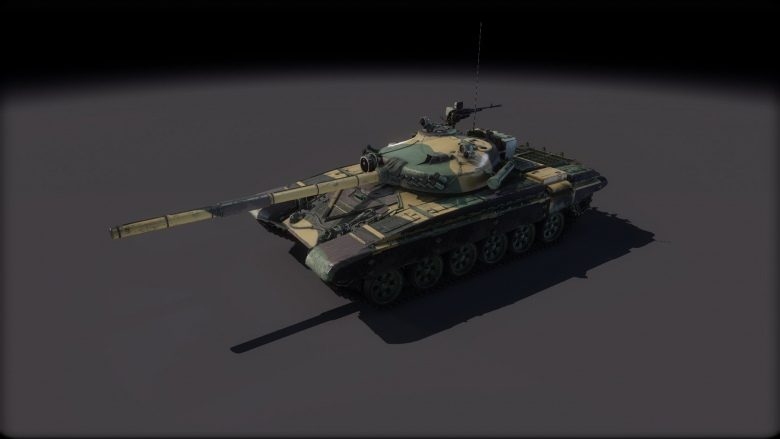 The Bulgarian involvement in the Afghanistan mission ended this year and here’s where we finally reach the article as, according to some sources, the Bulgarian camouflage we are introducing specifically belongs to the units deployed in Iraq and Afghanistan. It appeared in the early 2000s during the early days of War on Terror and is being used to this day during operations abroad – domestic Bulgarian tanks are typically painted green only and do not bear any camouflage. 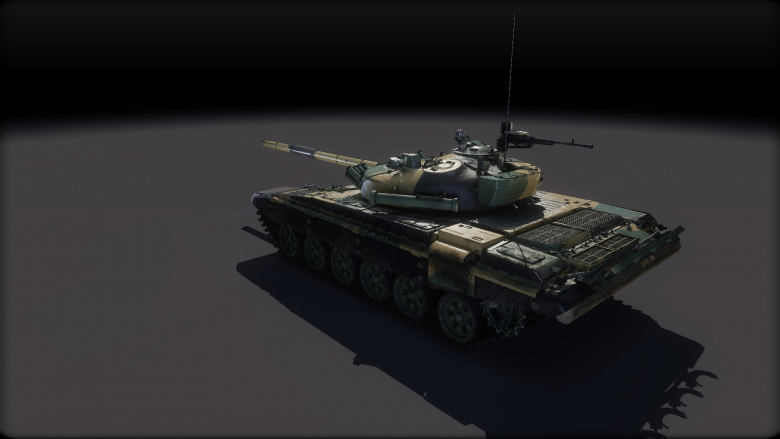 The camouflage consists of wide light green, dark green, brown and yellow stripes. Why would this be beneficial in the desert environment of Afghanistan or Iraq is unclear, but the stripes do break the tank silhouette nicely. Bulgaria currently operates about a hundred T-72M2 MBTs (an upgraded version of the T-72M1) as well as a number of older Soviet era AFVs, so applying it to your BMPs and T-72s will make them appear historically accurate. 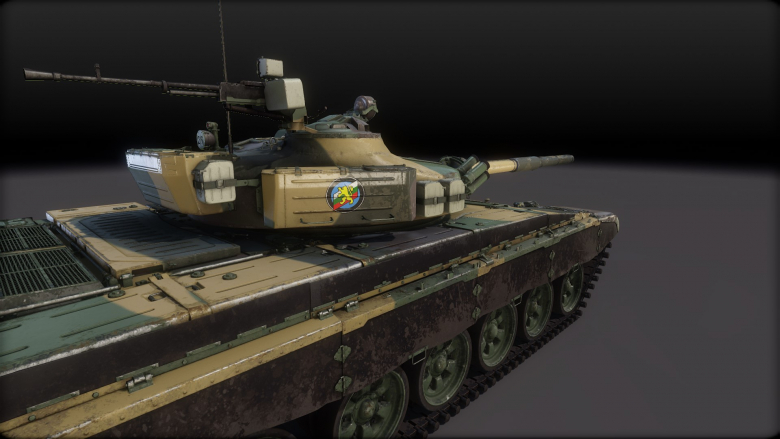 Additionally, we’re adding the crest of the Bulgarian Armed Forces as a decal. This is not strictly historical, as Bulgarian vehicles do not typically wear any special roundels or crests, but we hope that you will enjoy its inclusion nonetheless.