Today, we’d like to tell you about a new Wilk XC-8 skin that’s going to be available in early November as a part of this year’s Independence Day of Poland celebrations. Its name is simple – Berberys. 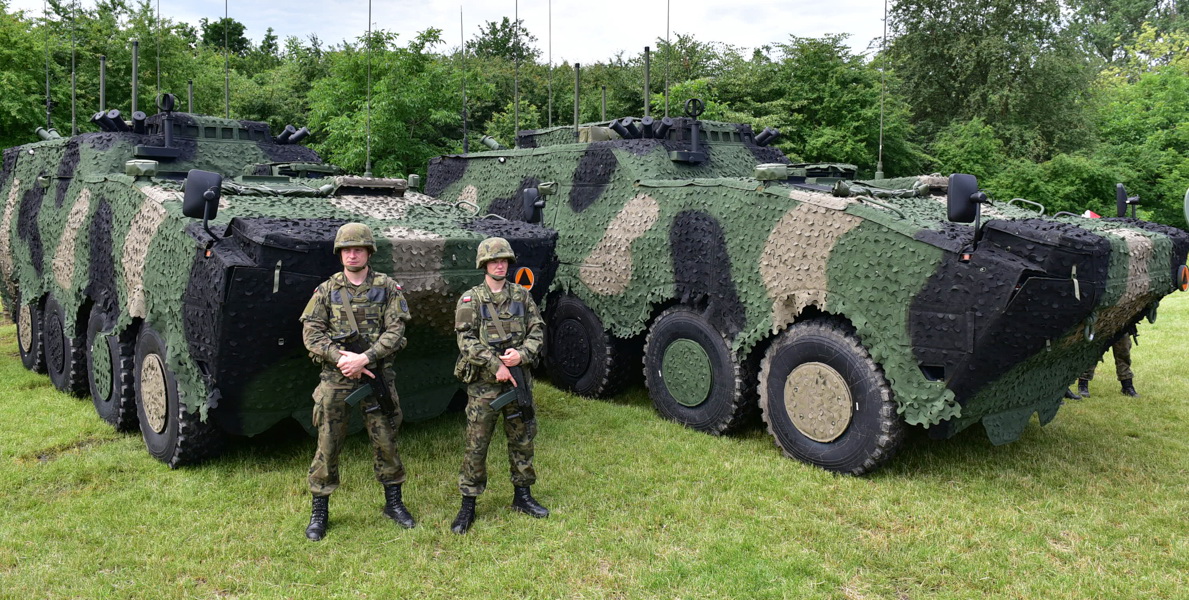 Right off the bat, if you’re wondering where you’ve heard the name before – it probably wasn’t in connection with Poland. In 2015, some Russian media or blogs incorrectly reported the T-15 Armata’s name to be “Barbaris”, which is the same thing, only in Russian (“barberry” – an evergreen shrub). The world of military names is rarely original. 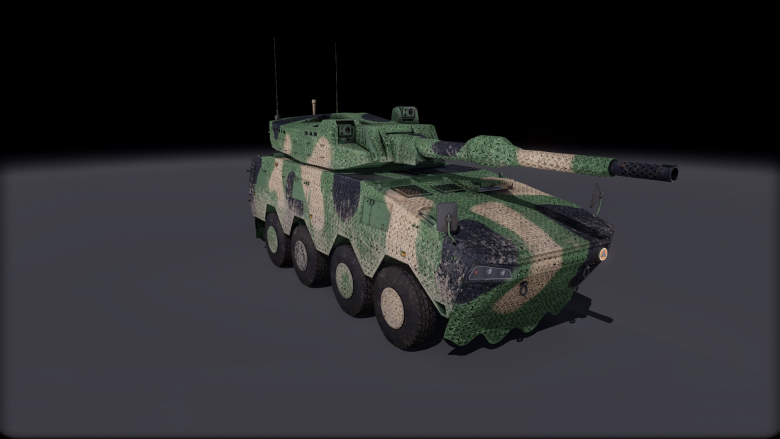 The Berberys is a multispectral camouflage system roughly similar to the Barracuda or the Russian Nakidka. It was developed in Poland as a private venture by a company called Miranda in 2007 and was used by the Polish during Operation Enduring Freedom in Afghanistan. 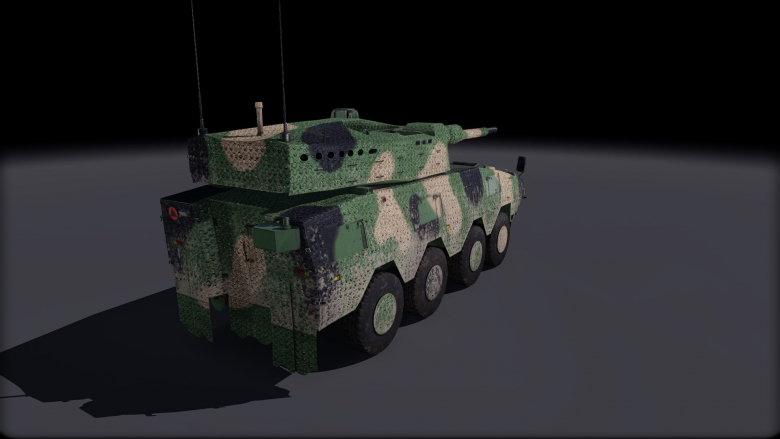 It is offered for the Leopard series, the PT-91 MBT and the Rosomak platform. We chose the Wilk XC-8 due to the general popularity of this vehicle. In Armored Warfare, the camouflage will alter the appearance of your Wilk but, as a skin, it will not offer any gameplay advantages. In real life, however, the camouflage protects the vehicle in the IR spectrum and allegedly provides some radar profile reduction as well. It is manufactured and offered to this day. 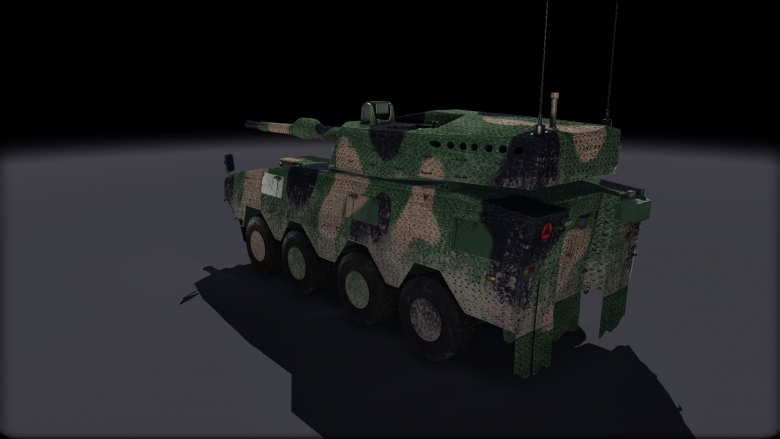 The basic layout of the net and idea is similar to the Barracuda – a tight-fitting camo net in modern Polish camouflage covering the entire vehicle. 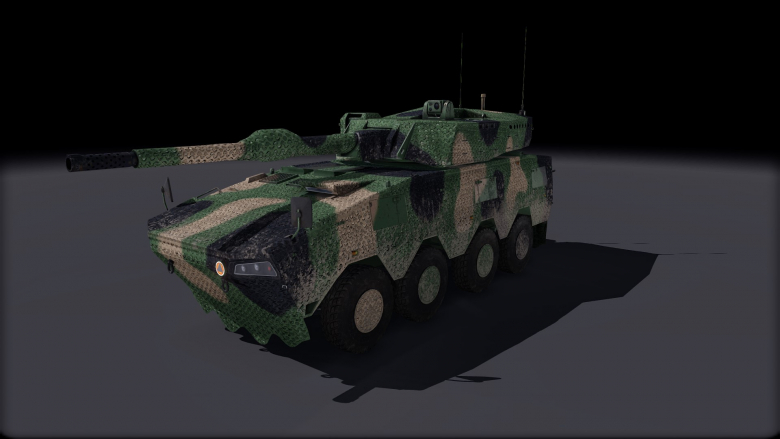 We hope that you’ll enjoy the skin and, as always:

Learn more about another historical camouflage and decal, which will be obtainable for free during an upcoming event

Learn more about the historical camouflage, which will become obtainable in the near future