Today, we’d like to tell you more about one change in particular that’s based solely on your feedback and wishes. The short version is, in the foreseeable future, we’ll be replacing one of Armored Warfare’s Tier 1 vehicles with another one. More specifically, we’ll be replacing the Type 62 Light Tank with the Type 59 Main Battle Tank. 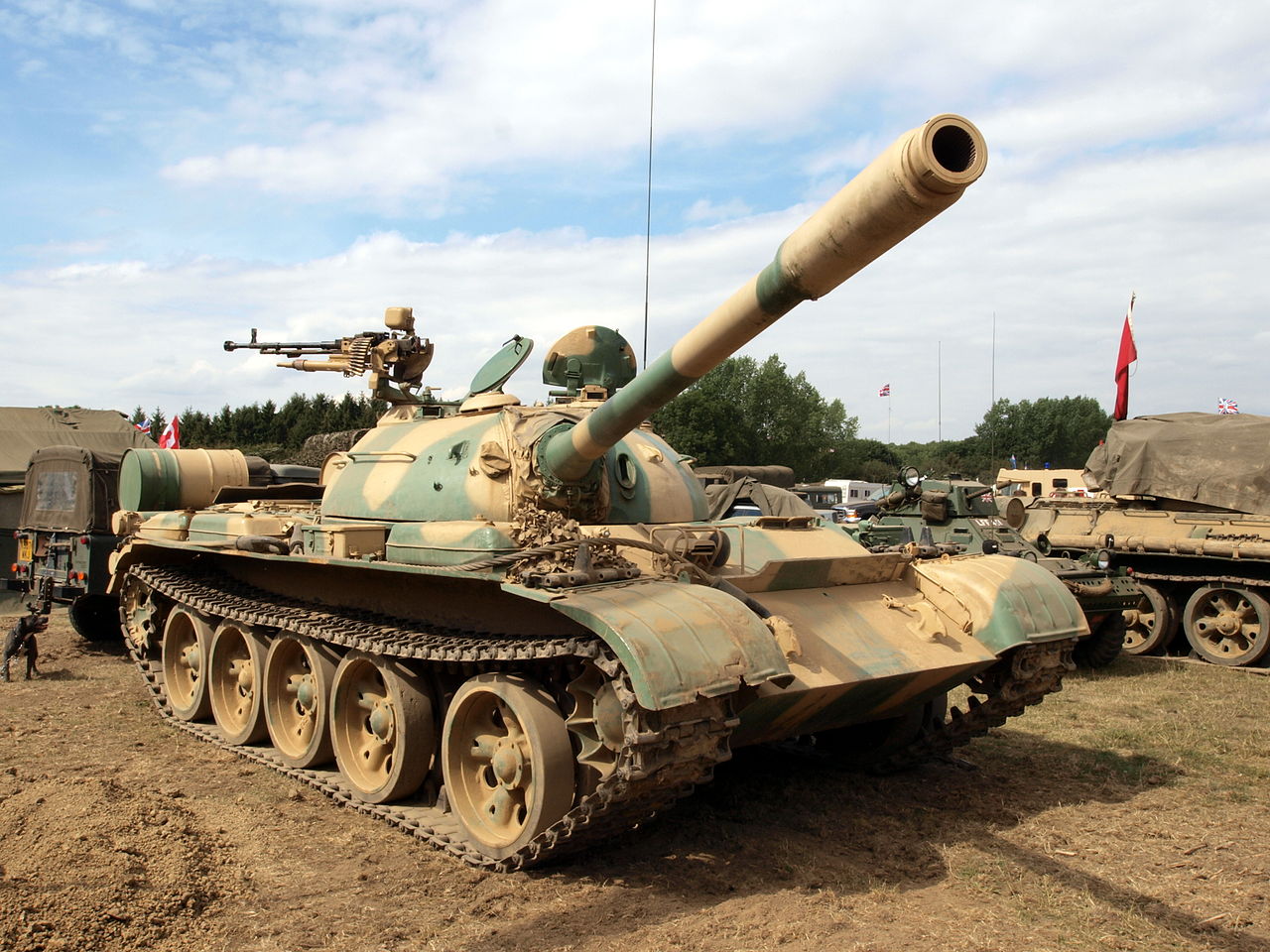 To understand why, let us go back to the Tier 1-6 rebalance process when, after looking at the game’s metrics and having taken the early player retention into account, we decided we needed a Main Battle Tank on the spot. The result of this line of thought was a decision to turn the Type 62 – a quintessential Light Tank in real life – into an MBT, all for the sake of gameplay and new players.

We’ve put a lot of effort into the rebalance process, changing thousands of values during the year-long undertaking. Unfortunately, as things happen, some other mistakes were made (such as the incorrectly high armor or damage per minute values or Tier 1) that compounded this already controversial change. Suffice to say, the result was neither to our liking, nor to yours.

And that’s not all that was off. Another problem was that the Type 62 model has never been a correct one. Our Type 62 is basically a resized Type 59 model with some proportions off. The real Type 62, while resembling a smaller Type 59, looks quite different. This is a very old issue going back to the Obsidian times and we wish we could have solved it sooner. 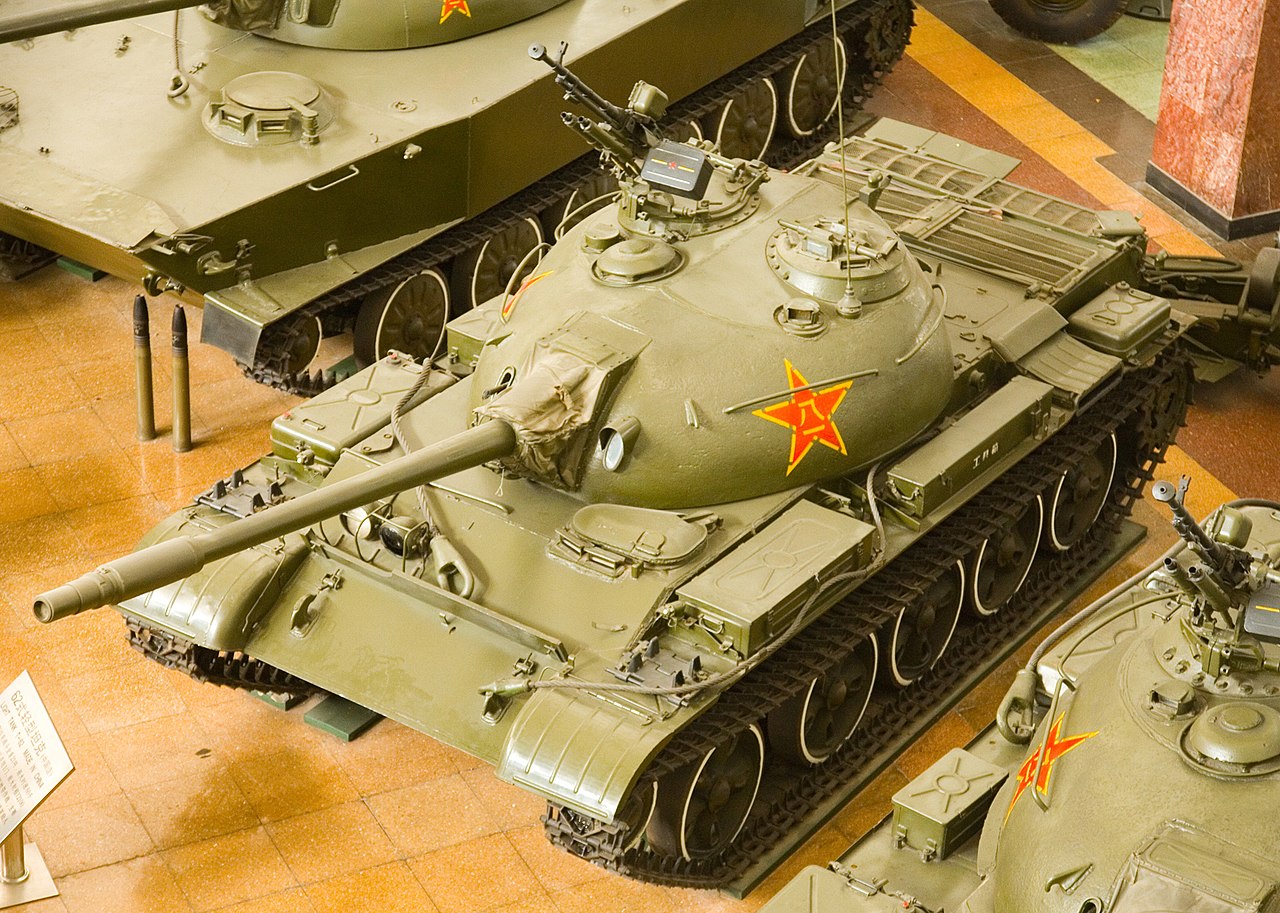 However, the need to have a Tier 1 MBT instead of an LT presented us with an opportunity, one which you, the players, also noticed right away. We already have a Type 59 model (which admittedly needs some fixes), why not put things right and turn the Type 62 “Light Tank” (currently an MBT in the game) into a proper Main Battle Tank?

And that’s exactly what we’ll be doing – we’ll be replacing the Type 62 with the Type 59 MBT. The power level of the tank will match the “Type 62 MBT” we have now, although some change will be made:

We’ll also introduce some fixes to the model as well, such as replacing the incorrectly sized gun. It won’t be a new model made from scratch, but we’ll improve its visual quality. 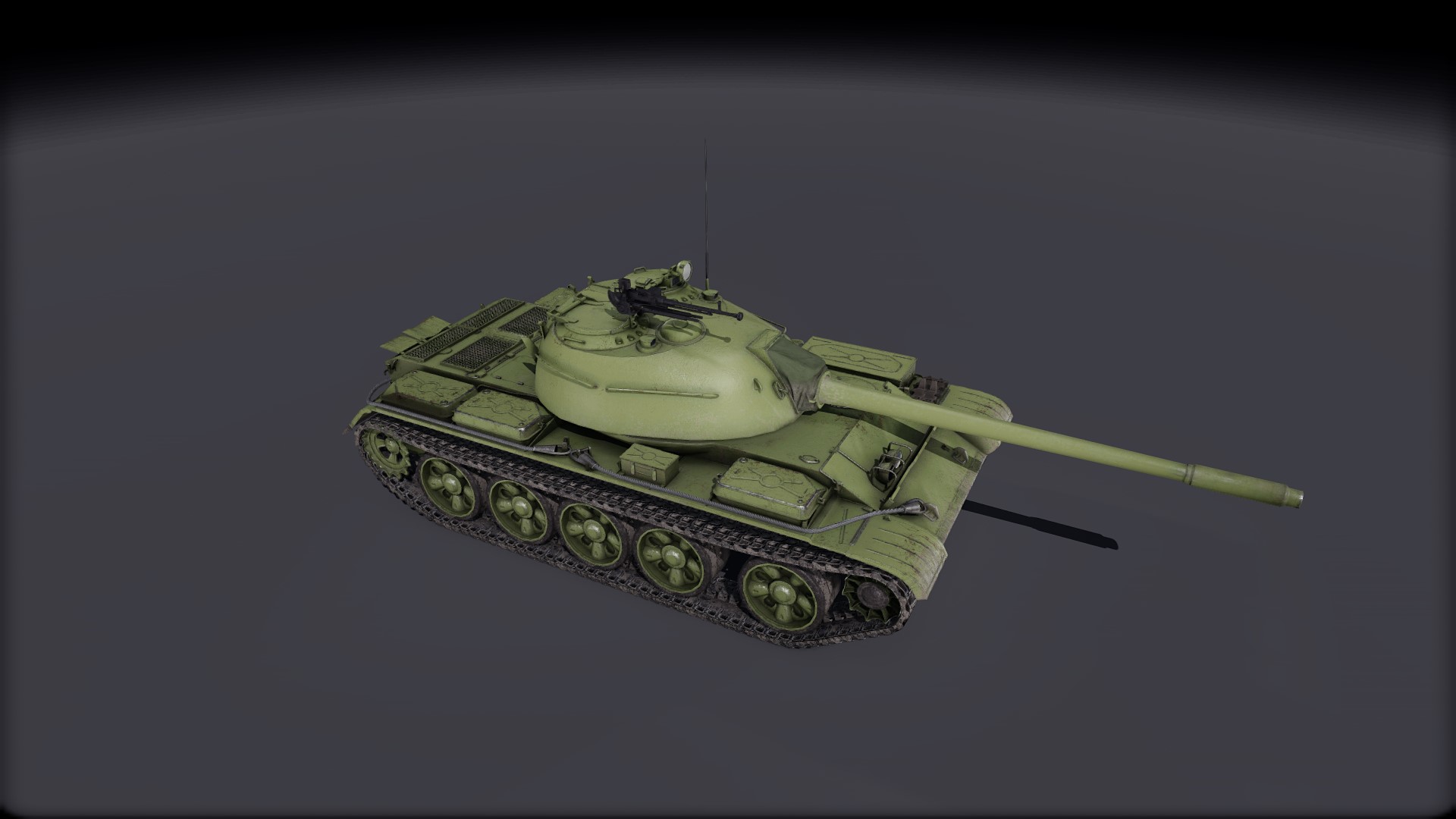 Old model shared by the current Type 62 and Type 59

As for the Type 62 – unlike the PT-76 from the past, this tank is going away forever and will not stay in your Garage as a legacy vehicle. The main reason for this decision is that, like we wrote above, there’s no proper Type 62 in the game in the first place – the model is completely wrong so there’s nothing to preserve. This decision will also allow us to funnel more resources into bringing you more new content and updating what’s in active use instead of having to support another legacy vehicle.

You will not lose any progress either. All the Experience, Credits, Retrofits and everything else from your vehicle will either be compensated or transferred to the new Type 59 MBT.

We hope that you’ll enjoy this change and, as always:

Learn more about the next Special Operation, which takes place near Košice