Update 0.38 is bringing with it a new season called Exodus. This season’s Special Operations will continue the story of Ivo Rinaldi and Igor Kopylov as they search for a new home due to a volcano explosion near their base in Košice (Slovakia). Of course, things won’t be that easy, but that’s something you’ll have to discover for yourselves. 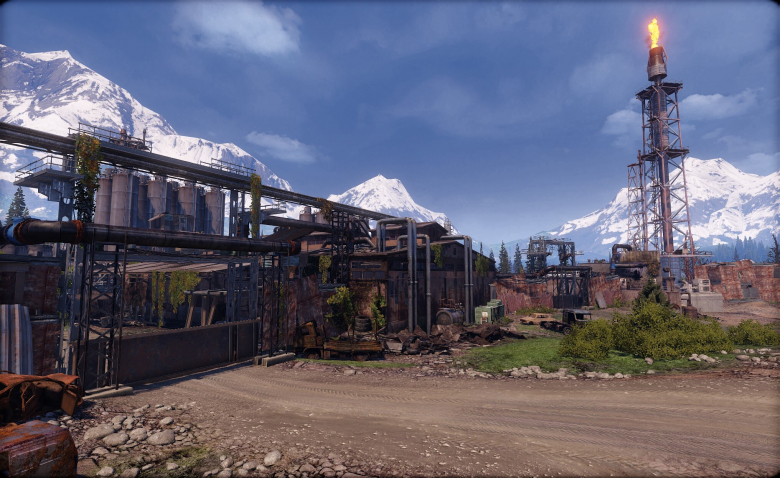 For this mission, we have modified the Narrows map. The explosion will occur directly in the mission, which is why the terrain and the mood will change significantly during the course of the mission. 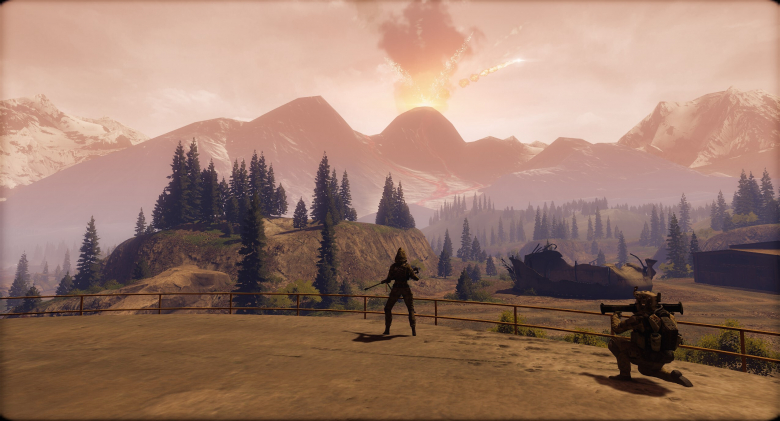 Rivers of lava and other hazards will appear, making the ground treacherous to navigate. The rules are simple – don’t fall into lava! 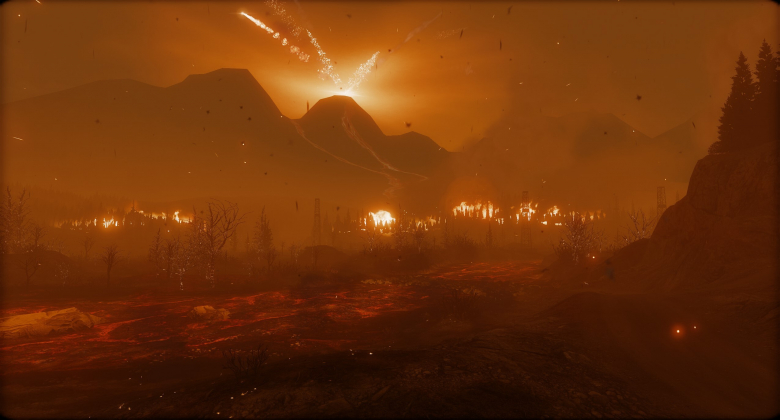 But visuals won’t be the only spectacular thing about the mission. Other popular elements such as an escort objective (for the first time, you’ll be escorting allied infantry) and fighting enemy snipers will naturally appear as well. 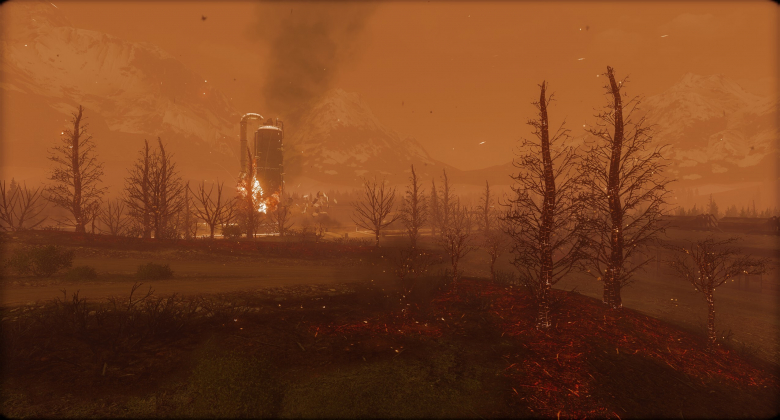 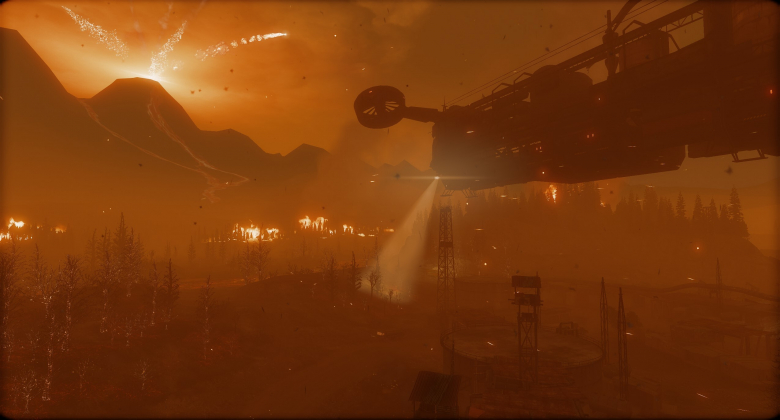 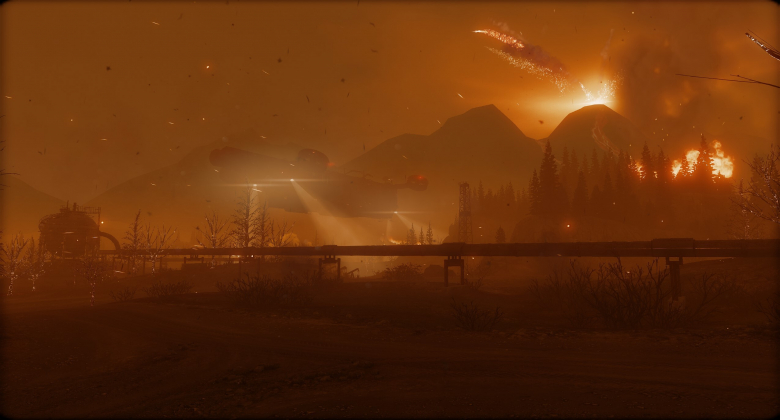 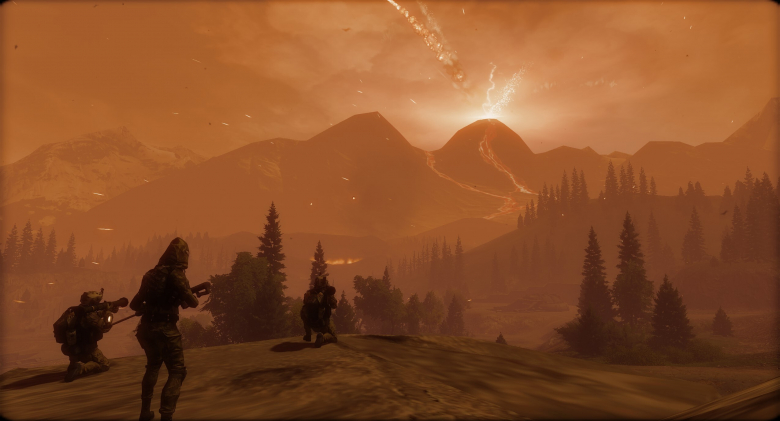 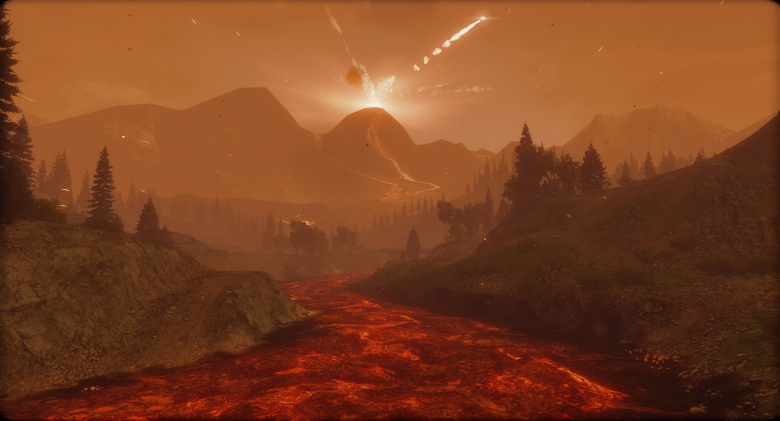 This mission will be one of the features initially available in Update 0.38, which will be likely available in early December along with other things such as the autocannon overhaul.

We hope that you’ll enjoy the mission as much as we enjoyed creating it and, as always: