Menu
Play now
A whole range of vehicles is represented in Armored Warfare – from the oldest vehicles still in service like the T-54 and T-55 medium tanks to the cutting edge technology presented in the T-14 Armata. To correctly implement all the tanks we wanted to, we decided to use a ten tier system with the most modern vehicles currently in service represented by tiers 8 and 9 and with tier 10 containing vehicles that are currently either at the prototype stage or still in development and expected to be mass-produced in the future. 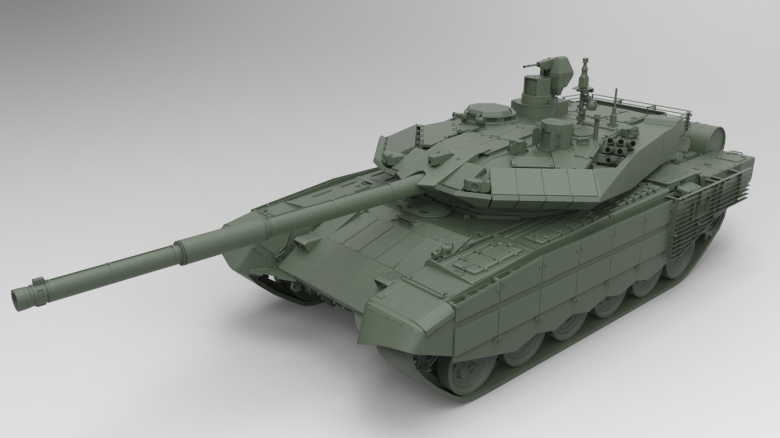 One of the upcoming tier 9 vehicles will be the T-90MS Tagil main battle tank, a Russian export version of the T-90M, which itself is a heavily upgraded T-90A. The T-90 main battle tank currently resides at tier 8 in Armored Warfare and was already introduced to the community. 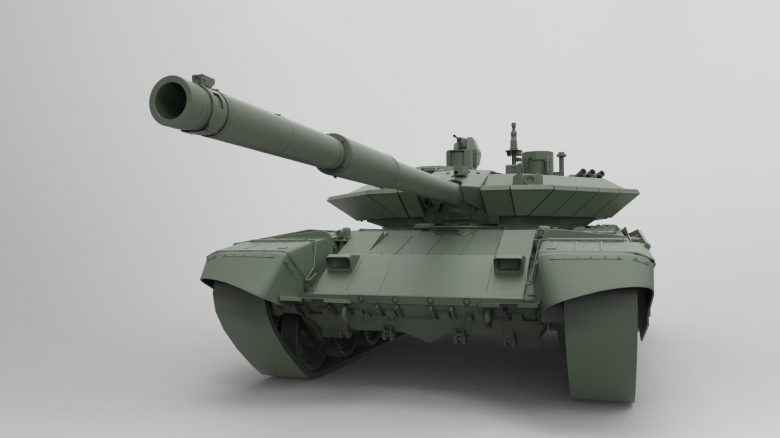 The T-90MS, currently offered for export by its producer Uralvagonzavod is one of the best and most sophisticated main battle tanks on the market. It features a wide variety of improvements over its predecessor (the T-90A) and follows in the tradition of the T-90S, one of the most popular export tanks of the last ten years.

It is heavier than the previous export variant of the T-90 (T-90S) – the weight increased from 46.5 to 48 tons – this is partially due to a new turret that offers improved resistance to all kinds of shells. It is also well protected by the new Relikt ERA system. Although this export variant does not feature the Shtora APS in the configuration offered by UVZ, this element can also be added, should the customer wish.

In order to keep the mobility of the vehicle in line with the previous versions, the increased weight is compensated by the new V-92S2F 1130hp diesel engine paired with an automatic transmission, capable of making the tank go as fast as 60 km/h. The vehicle is armed with a powerful 125mm 2A45M-5 smoothbore gun (along with a new loading mechanism) capable of firing various kinds of ammunition, including the Refleks and Invar guided missiles. The Tagil has in recent years been put through its paces at several of the largest military expos and according to some reports, India ordered a large batch of this variant for its elite armor units, finally ousting its ill-fated indigenous “Arjun” main battle tank program from India’s military plans. The performance of the T-90MS is certainly impressive, even when compared to the most modern western vehicles (surpassing them in certain aspects) and several nations have shown interest in this newest export variant of the T-90. 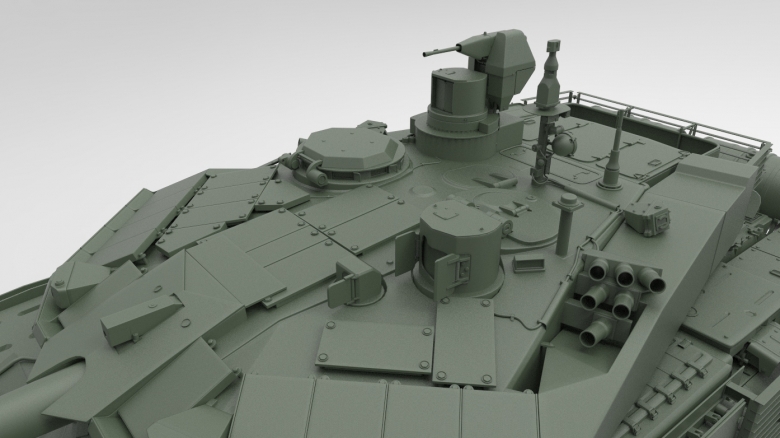 In Armored Warfare, the T-90MS will continue the tradition of the Russian lighter (compared to the Leopard or the Abrams) but hard-hitting main battle tanks with relatively good mobility and high alpha damage. With its introduction, the T-90 joins a series of vehicles that – due to the differences in performance between the old and new models – require splitting into more than one vehicle of the same series (such as the T-72, the T-64 and the T-80 in the future).