Not so long ago, we introduced two real life camouflages – the Uralvagonzavod one and the Berlin Brigade one. Since then, we’ve watched very carefully to see if they’d gain any traction – and we are happy to report that these indeed proved to be quite popular amongst you!

That is why, from the June 2019 onwards, we’ll start introducing more historically-based camouflages to the game. Mind you – they will not be exactly a hundred percent match to the photographs we are working with due to the fact that we need to make them fit far more vehicles than just one, but we will definitely try to make them as close to the real thing as possible.

With that being said, the first of the historical camouflages we are working on are Soviet and Russian IFV ones – two from the army and one for the VDV. 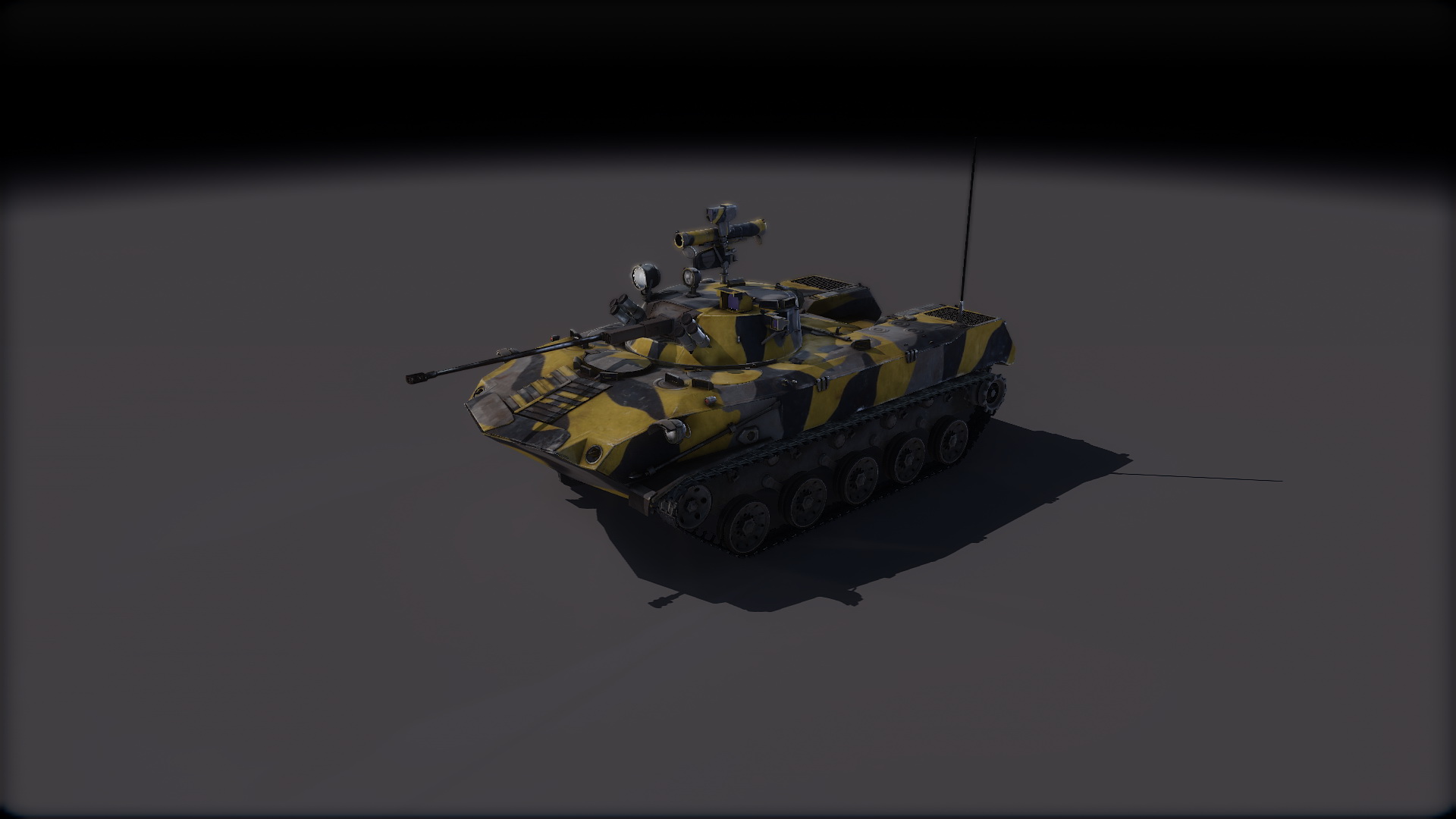 The VDV camouflage is based on the pattern used fairly recently by the Russian Airborne Forces. This branch of the Russian military has a number of IFVs at its disposal, most notably the BMD-2, BMD-3 and BMD-4 series. The camouflage itself consists of black, grey and ochre spots and was seen on the BMD-3 light IFVs. Suitable Armored Warfare vehicles carrying it historically: 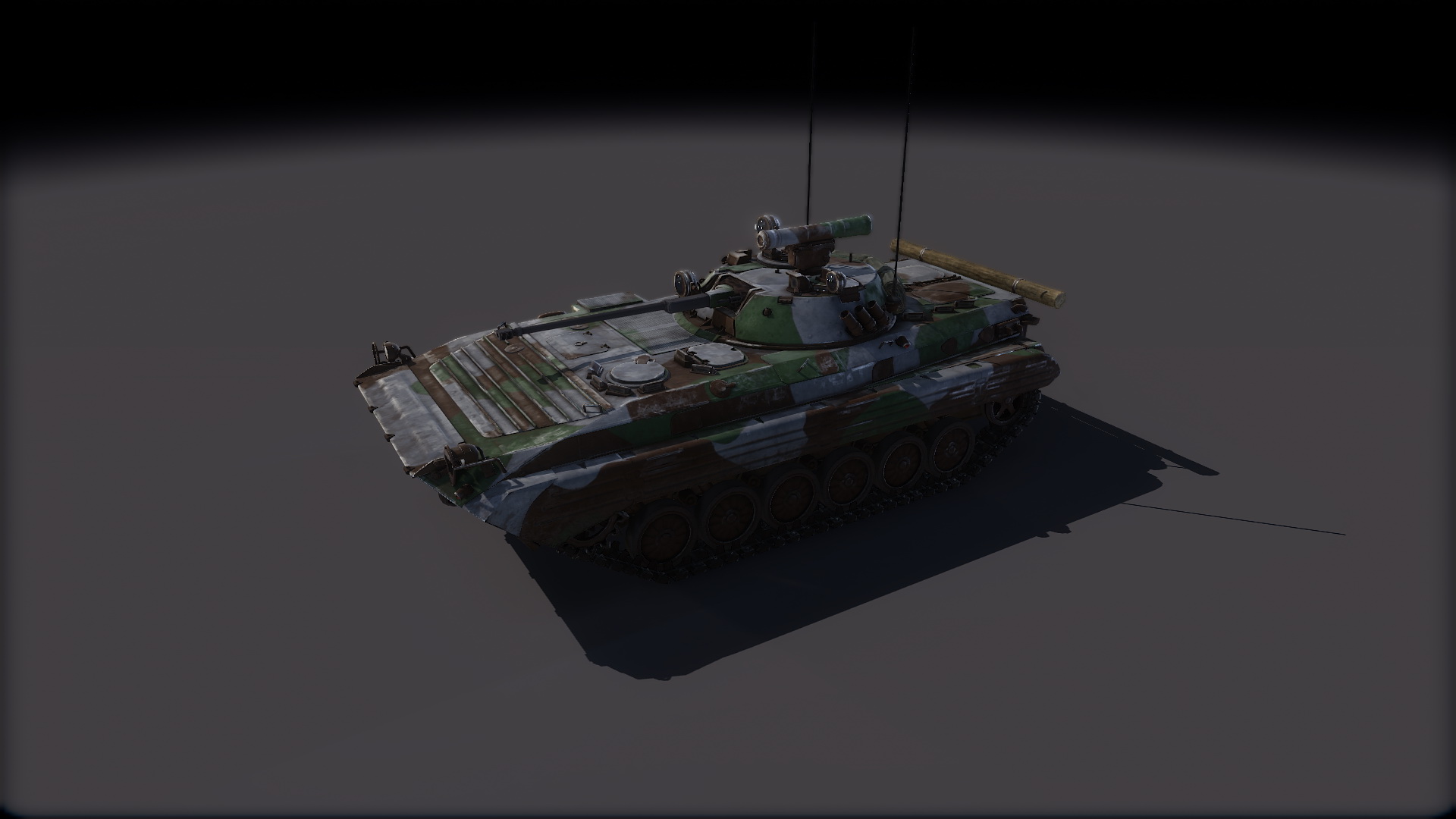 The Soviet and Russian IFV camouflages, however, will be more at home on the traditional BMP-series IFVs. We’ve prepared two patterns for you – a summer one and a winter one. The thing about them is that there was little standardization in the Soviet or Russian military up until the 2000s. Yes, official camouflage guides were available, but funding shortages along with the creativity of the Russian troops that used whatever they had at hand made many a vehicle one-of-a-kind. Suitable Armored Warfare vehicles carrying it historically: 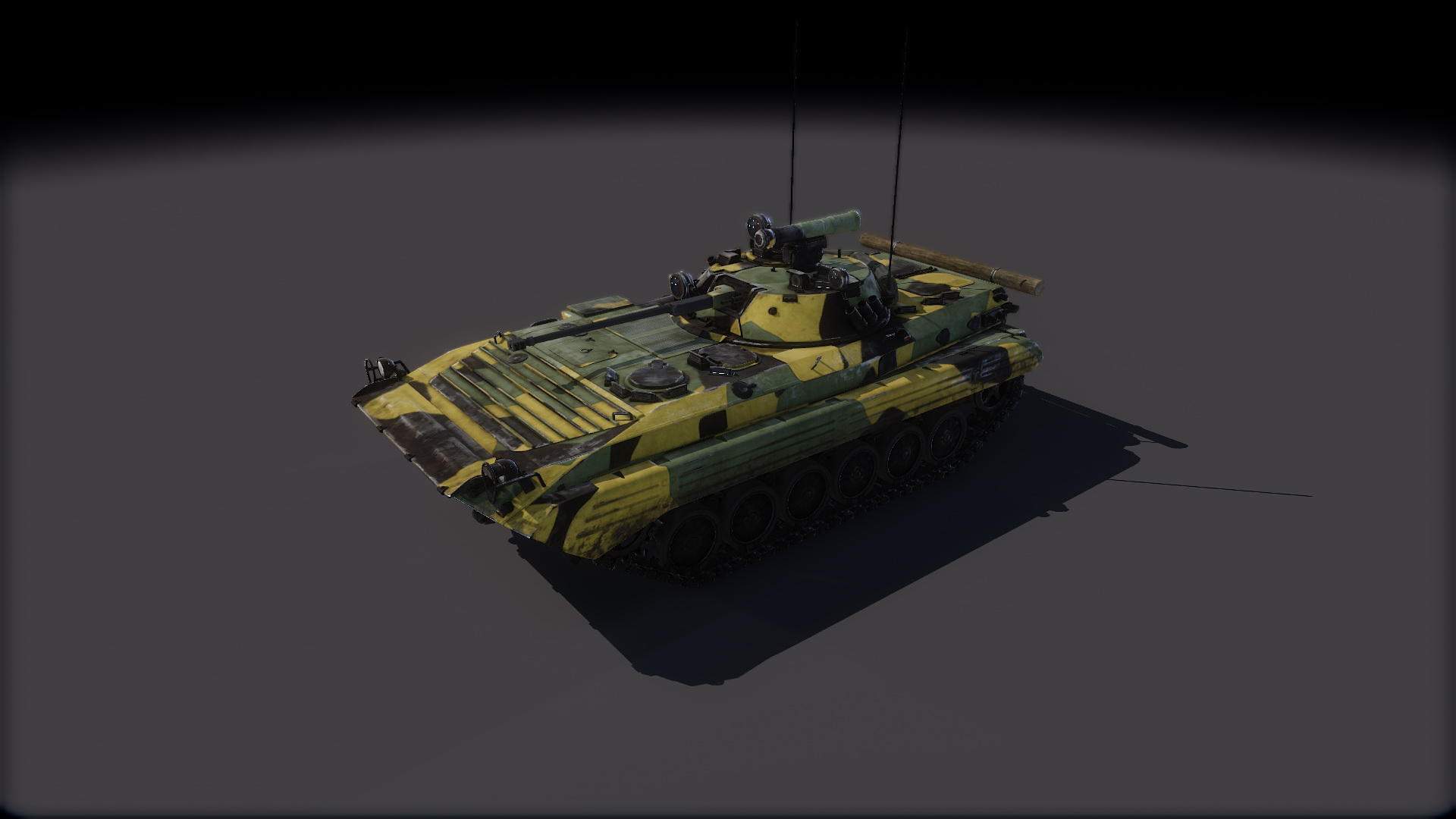 These camouflages will be available for all vehicles and environments. However, if you’re not fond of Russian patterns – don’t worry. We’re already working on another amazing series.