Another common piece of feedback we are regularly receiving mentions the behavior of Armored Warfare’s AI opponents – their movement and shooting habits. 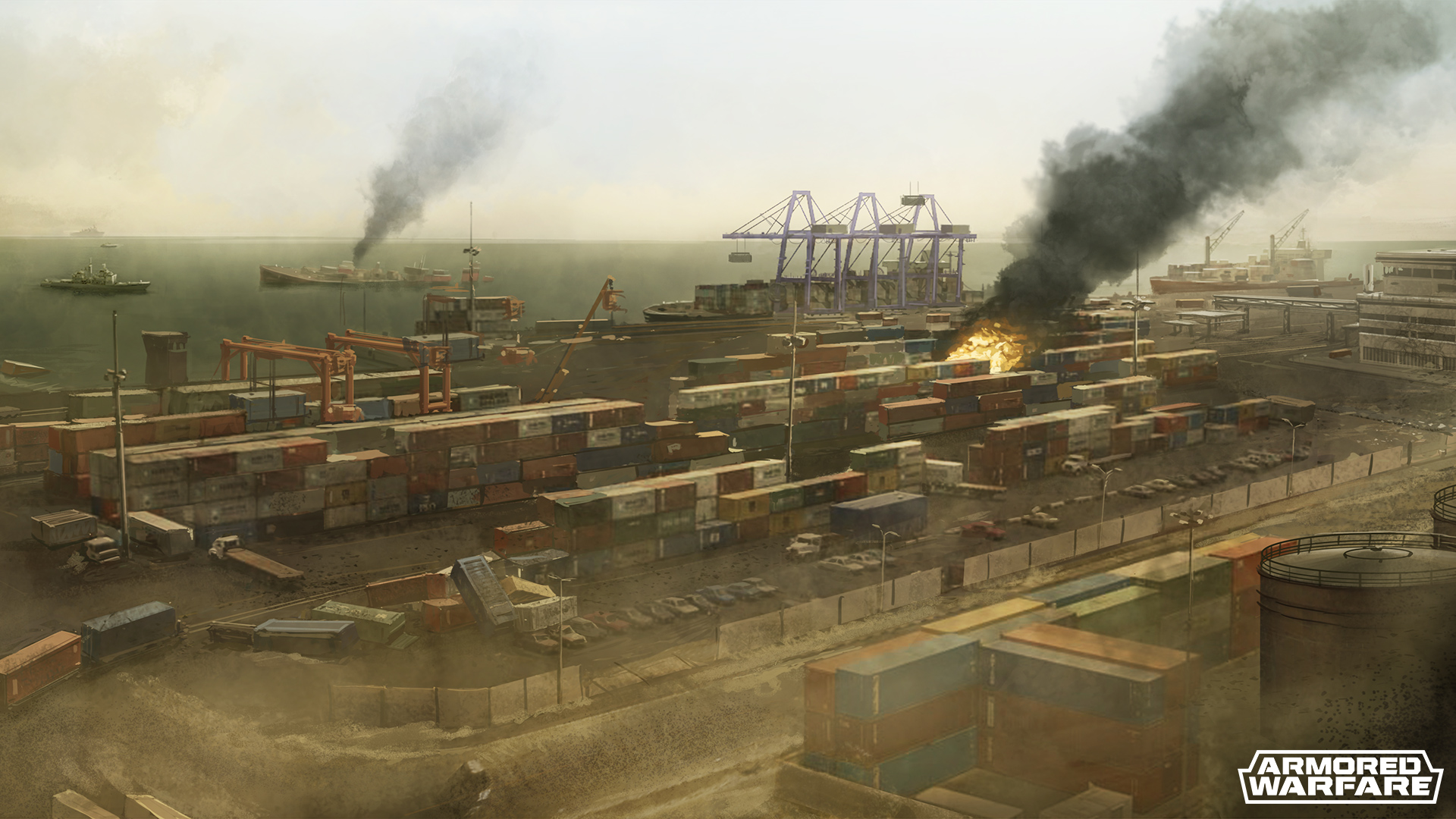 These reports often mention “cheating” when firing or the strange behavior where the bots would drive rear-first towards players. To address some of these issues, we’ll be taking a look at the AI aiming mechanism in one of the upcoming smaller updates during this season. Specifically:

First and foremost, we’ll be improving the AI targeting mechanics. At short-to-medium distances, AI opponents will run a check against your armor and internal modules to determine, which of them can be damaged effectively, depending on how protected they are from the AI’s point of view. Based on their chances to cause damage, the opponents will then take a pick.

Please note that there are some internal modifiers in place – for example, an AI opponent is more likely to attack your penetrable side or frontal armor than directly aim at your ammo rack. These modifiers are made with player experience in mind – we want to make the AI aiming process more logical, not toxic. Having AI immediately target your ammo rack area the second it becomes exposed would be possible, but not much fun.

At longer distances, the AI opponents will not be performing the internal component check and will simply target your hull or turret as a whole.

Now, you may be wondering how this mechanic will affect the most hated AI feature of all – ATGMs. To address that issue, we’ll be considerably increasing the AI ATGM noise value, far beyond that of player ATGMs. In other words, AI missiles will be considerably less accurate, making it easier to survive when fired upon.

AI opponents will no longer target unmanned turrets as often as they did before. Even if this might not seem that way at first glance, this is actually an improvement for affected player vehicles. Unmanned turrets take reduced damage, but typically also have very thin armor, just like in real life (after all, that’s why the reduced damage rule was implemented). By having the AI aim more at the armored hull, the vehicles with unmanned turrets will be able to survive more AI shots.

AI opponents will turn their front towards their intended target. This will not happen under all circumstances, but if an AI opponent targets you, it will attempt to face you with its frontal armor. This is actually something that has been intended all along – the “rear-first” movement is a bug that we will be fixing. This change will, however, happen further down the road than the rest.

We’ll be fixing other issues too, such as:

Further down the road, we are planning to introduce even deeper changes to the AI behavior, but it’s an ongoing process rather than one large feature. We will inform you of more when the time is right.