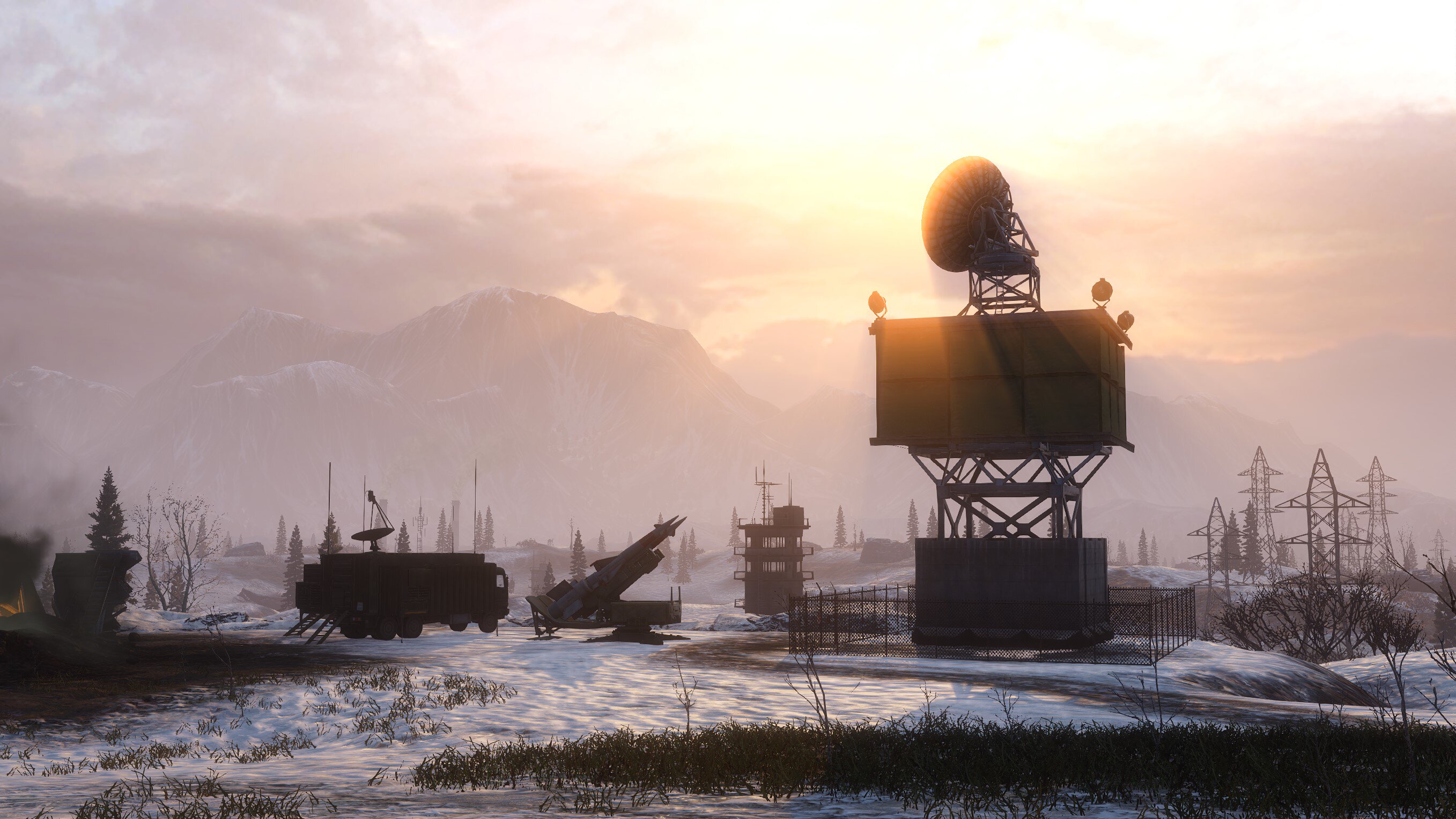 Why is the My.com campaign awarding only two Contract missions per day when the Russian two campaigns offer four per day in total?

This is because the Russian campaign consists of two separate campaigns (twice the amount of missions in total). This measure was forced by the PvP and Global Operations situation on the My.com server side – in the Russian region, both the PvP and the PvE modes are popular while the western regions put greater emphasis on PvE. A full PvP campaign would not be possible to complete here.

Will the Caribbean Crisis Special Operation ever return?

Yes, we are planning to allow you to replay older Special Operations.

Why did you return Bronze and Steel Loot Crates to the Contract Missions when they were removed earlier for being useless? Their contents are very poor.

We have removed them because there was no good place for them in the earlier rewards system. That place re-emerged in Update 0.25 with the introduction of the Contract Mission campaign. These now fulfill the role of initial rewards for new players who are still learning of the Loot system and its rewards.

Are you planning to introduce more standard PvE missions and not just Special Operations?

Yes, but not in the near future.

Why are you overhauling existing PvE missions? Some arguably look better, but we would like to see more standard PvE instead of needless overhauls, not just Special Operations.

This is connected to certain technical issues that come up whenever we make global game changes and our effort to keep these missions in the game’s rotation. Some missions have an old (legacy) structure and if we don’t make these changes happen, some maps will become unplayable due to bugs, obsolete mechanics and so on. In other words, the overhauls are required to keep those maps alive.

In 0.25, the number of AI missile spammer vehicles was supposed to be reduced but it seems the number is the same. Can you give us details on what was actually changed?

We did update the list of AI vehicles, adding more if those that do not use ATGMs. As a result, the overall amount of ATGM-firing vehicles became lower. Why this is not noticeable in some cases is another matter. The reason for that is that on some Tiers, there simply aren’t any AFVs (this is especially an AFV issue) that do not have ATGMs. But we are planning to address this further.

The PvE mission Tiger’s Claw is considered to be very problematic (no voiceover, very difficult spawns), will it be fixed?

Yes. We are planning to overhaul its difficulty and mechanics – that goes for some other PvE maps as well.

Will you allow players to customize aiming reticle color? It’s sometimes hard to see on some maps.

Yes, we are planning to add various color schemes to it, but not very soon. We are currently working on improving it, adjusting it for the new mechanics that appeared in the last two years of development and to make it more understandable for new players.

It seems that the Sabre AFV is poorly balanced. It’s hopeless at close distance, its reload time is too long and is out-spotted even by some MBTs. Is that intended?

Statistically, the Tier 6 Sabre is doing fine and does not require any immediate fixes. The characteristics you mentioned are intended.

Will you do something with the KTO Rosomak AFV? It’s not really competitive in PvP, its autocannon is rather weak and it suffers even in PvE. Will you rebalance it?

It’s possible we’ll take a look at its autocannon and its shells but we won’t be adding an ATGM launcher to it.

No, these vehicles will not receive additional upgrades.

I feel that in PvP, there are too many situations where you are fired at but can’t see the enemy. Will you address them?

We already did, in Update 0.25. We will, however, keep an eye on the situation and will intervene if necessary.

Will you add more “combat jeeps” such as the UAZ Esaul with a Kornet launcher or a Humvee with a TOW launcher?

The chance of them appearing is very small.

What about more Russian tanks and the Kurganets IFV?

The Ukrainian Oplot, the Russian T-80BVM and T-72B3M are in plans, but most likely will only appear in 2019.

Will you add more Tier 6 to 8 Premium MBTs?

Yes, both together with new branches and independently.

Will you add more progression prototypes that were never mass-produced in real life?

Yes, we have plans to introduce a special dealer (the way Faraday was introduced) that would feature such “experimental” vehicles.

Do you know about the issue where platoons are split and their members put to different spawn points?

Yes, that’s a known issue that we will fix.

When will you improve the platoon matchmaking?

Yes, some improvements were introduced in Update 0.25 already. Others improvements to the algorithm will follow.

Will you introduce more improvements to the game’s graphics?

We are improving the graphics constantly and will continue to do so.

Why doesn’t an ammo rack explosion rip off your turret?

It does, but only for those tanks that don’t have special measures installed to prevent it – for example, the blow-out panels of the Abrams series. For such vehicles, an ammo rack explosion is not necessarily lethal. You can read more about different ammo racks in the game in our dedicated article.

The PvE version of the Swingfire AFV is really nasty to play against. It guides missiles over obstacles, even a dead vehicle can still guide missiles. Can you fix it?

In one of the upcoming updates, ATGMs will lose their accuracy when flying through smoke. As for the Swingfire guiding missiles when dead, that’s not intended and we’ll take a look at it.

Do you have any plans to not allow AI Terminators to fire thermobaric missiles? They are extremely damaging and blow your ammo rack and gun up with every hit.

In the near future, we will be taking a look at thermobaric mechanics as well – the upcoming changes will solve this issue.

Will you expand the amount of AI vehicle types in battles?

It is being expanded with every addition of new vehicles to the game. As for the issue where a Mission has only one or two vehicles of a certain class, this is intended but we might return to this issue later.