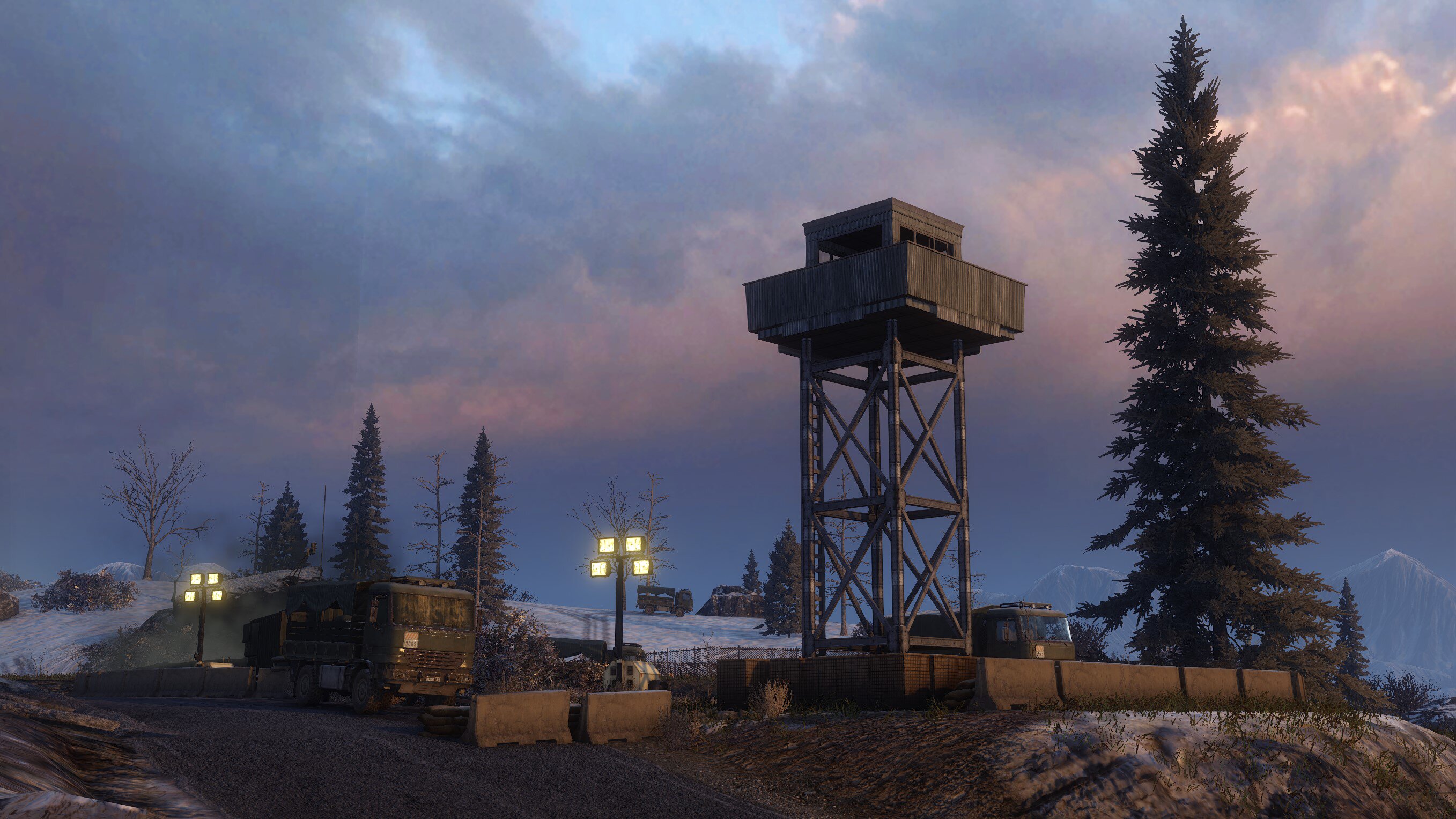 My frame rate dropped – why is that and when it will be fixed?

In the last months, we’ve paid a lot of attention to performance issues and have managed to increase the average FPS of Armored Warfare by 20 percent. We are continuously working on improving the game’s performance but it’s possible that some maps are currently running a bit slower than others on weaker PCs due to a number of graphics enhancements we’ve introduced to make the game look better. Nevertheless, we’d like to significantly improve the game’s performance until the end of this year.

The third separate issue are the so-called micro-lags (or micro-freezes) that plagued the game for a while in the past. These were connected to a certain database issue that we fixed already. If this happens again, please report such issues to the Bug Report section of the forums or the Feedback Hub.

Will artillery return to PvP and Global Operations?

Our goal is to make this class both interesting to play and not frustrating to play against. We’ve recently tested a new class called Self-Propelled Mortars and, based on your feedback as well as our own internal evaluations, have decided to develop it further and test new types of shells on it. You will see the updated SPMs this year – we will gather your feedback and will take a final decision as to what to do with them.

Have you considered switching the game’s engine?

This is unfortunately impossible. It would basically mean developing the game from scratch. This would be too complicated and would take too long. Instead, we are working on improving the current engine and are adding features that aren’t generally available in CryEngine 3.

What about vehicle customization? Will it be possible to paint your own vehicle?

You might have noticed the recent Challenger 1 Fionn Premium vehicle, featuring additional custom elements such as its Irish flag. It went rather well and we are working on adding the option for you to put more custom visual elements on your vehicles. We are also working on a skin system that will allow you to change the vehicle’s camouflage.

Yes, but not significantly – we’ll make sure of that.

When will the Israeli branch appear?

Season 1 “Black Sea Incursion” will feature a whole branch of them along with a special new dealer. It will feature various vehicles, including the Merkava. As for the date, they will appear around summer.

Will you make the existing maps bigger?

We are working on new maps in general and some of them will be larger than the previous ones. However, increasing the size of existing maps is a complicated thing. We do have plans to distribute maps based on vehicle Tiers so high-Tier vehicles don’t play on tiny maps and vice versa.

Every new patch brings more issues. Why don’t you test it properly and release it only when it’s truly bug-free?

This statement is not entirely accurate. For one, we are collecting statistics and are constantly monitoring player feedback. Based on our data, Update 0.22 and 0.23 have had less issues than any other previous update in Armored Warfare history. Update 0.24 was notable for having a few very visible problems that concerned all players which contributed to the perception of it being broken in general in a major way. The 0.24 lag issue – the most notable problem of the update – was in fact not caused directly by the game client but by a problematic server solution that caused an uneven load distribution. We made a number of conclusions from this issue and took steps for it to never happen again.

When will the game sounds be overhauled?

We have a special team that’s working solely on in-game sounds. They do have plans to improve the sound quality. For the near future, we are planning to improve the sounds of vehicles moving on various surfaces. After that, we’ll take a look at the sounds of gunfire and explosions. We are also working on improving the game’s soundtrack as well as other vehicle sounds.

Why don’t you release a large update with only bug fixes?

We’re rather planning to introduce fixes along with new content. We are collecting your feedback and acting upon it by addressing the “hot” issues first. We are then releasing smaller patches we usually refer to as “hotfixes.”

When are you going to introduce a Ukrainian line of vehicles with things like the BM Oplot?

It’s planned, but not for the near future.

Is it possible to revert the game to Update 0.18?

No, we have no plans to revert the game to an earlier state. However, in future updates, we will be re-introducing some good ideas from the past that we would like to see returned. For example, in one of the near updates, VBL TOW will receive its autocannon back, rebalanced to provide the autocannon gameplay many liked from before Balance 2.0. Another such change is the re-buffing of the Challenger vehicle series armor to make them feel more heavy and powerful – the way they did before Balance 2.0. This change was already introduced in one of the recent Update 0.24 hotfixes.

When will we be able to fire at higher-Tier vehicles on the Proving Grounds so that we can test their armor?

Yes, we are planning to do that, but we are also planning to introduce the Armor Inspector feature that will allow you to see the armor of each vehicle in detail.

Learn about the future of the game as developers answer questions from players, this time with questions about the upcoming commander overhauls!