Welcome to the second issue of the Developer Digest series. In this article you will find a summary of information directly from the developers, producers and community managers of Armored Warfare so you do not miss any crucial new piece of information! 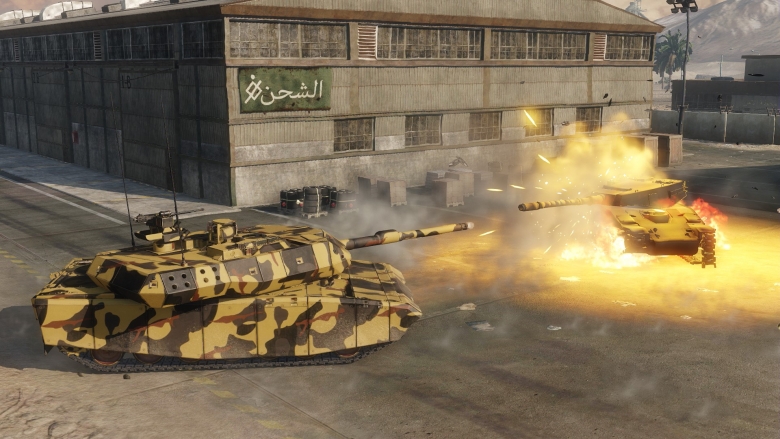 Is there anything new regarding the implementation of MLRS vehicles such as the M270 or GRAD?
There are currently no plans to introduce this class of vehicles. MLRS vehicles are cool, but they don't fit the current game concept. But this is not a final answer and it might change in the future.

Are there any plans to change the Dossier so that any player can see another player's statistics at any point?
No, displaying player statistics from the Dossier to the public will remain optional.

Do you have any plans to remove Friendly Fire altogether?
This is not planned for now. It plays an important role. First, it makes players think twice before they take any action (such as driving into crossfire). Secondly, it's easy to track. Yes, accidental friendly fire does happen, but disabling it will not magically remove toxic players. They will just find different ways to cause harm that are harder to track, such as blocking other players. Friendly fire helps us keep track of these toxic players and deal with them according to the rules.

Are there any plans to introduce such advanced technologies as EMP pulse that would for example disable the minimap?
That's an interesting idea. We'll keep it in mind when discussing additional mechanics for artillery for example.

Will it be possible to for example drive my tank around my Base?
That would be awesome, but unfortunately many Base objects are optimized for the specific camera angle the Base mode uses. To make these objects look good at close distances would take a long time and it's not something we are planning in the near future.

Are you planning to increase the overall shell velocity?
No, there are no plans to do that for now, but we are looking into increasing the velocity difference between various types of shells.

Are there any plans for more realistic shell ricochets?
That depends on what you have in mind. The shell models in arcade games (such as Armored Warfare) are intentionally simplified. In real life – at least in combat – it is quite difficult to predict the behavior of shells, much more difficult than in the game. A realistic ricochet model would introduce a level of randomness that we would not be comfortable with.

Will AI opponents be able to fire ATGMs?
Yes, we are planning to add that feature.