One of the most important balance changes that we are introducing in Update 0.28 is the one that concerns an overhaul of many anti-tank guided missiles, especially those on higher Tiers. Today, we’d like to tell you a bit more about it. 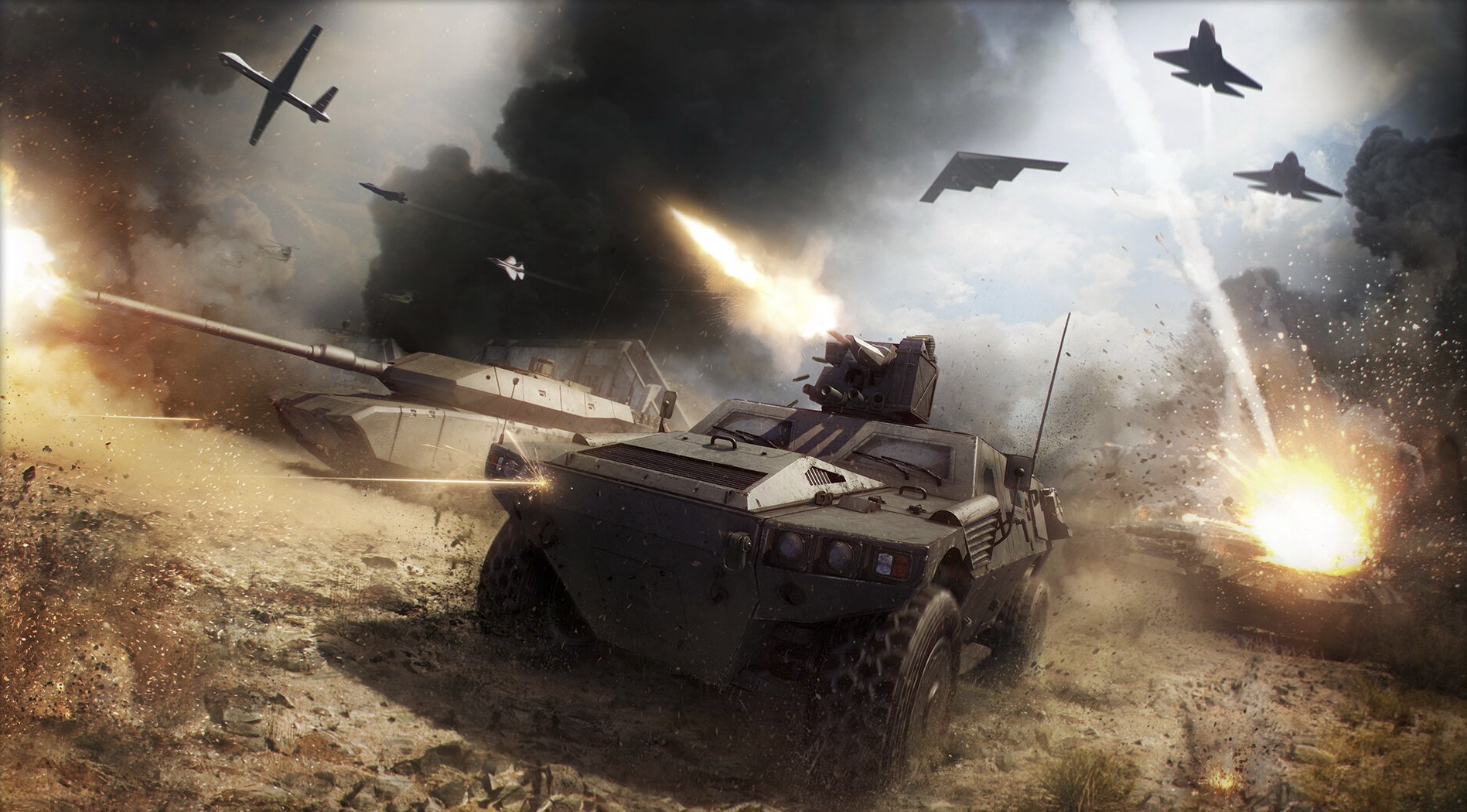 The reasons for the changes we’ve prepared for this update is the overall performance of ATGMs following the improvements we’ve made to the APS mechanism in the Black Sea Incursion season. These APS improvements were implemented to address the situation where the vehicles that relied on “spamming” ATGMs were extremely powerful in the game. It was due to this overhaul as well as several other factors (including the appearance of new vehicles with anti-ATGM measures) that the performance of ATGM vehicles, especially in PvP, dropped considerably.

At this point, we find ourselves in a situation where we are introducing a competitive Battalion high-Tier PvP mode but, at the same time, the most popular high-Tier vehicles that rely on guided missiles (Kornet-EM, T-15 Armata and Sphinx) are some of the worst performing high-Tier vehicles in the game, despite their fearsome reputation that is mostly based on the past (pre-APS overhaul) experience. Even the others notorious ATGM launching vehicles, such as the Swingfire, that do not encounter APS as much as the top Tiers do, are performing considerably worse than they did before.

As an example, here are the average damage-per-battle values for PvP for the most common vehicles:

Our vision for this type of vehicles (non-MBTs that rely mostly on ATGMs to deal damage – gun-launched ATGMs are excluded from this overhaul) is for them to be what we call “lots of skill required, lots of rewards received.” Simply put, scoring an actual hit with an ATGM is a matter of skill due to a number of factors:

But, when such a missile lands, we want it to not only penetrate; we want it to hurt. To that end, we are introducing several changes. The most global change is the improvement of damage dealt by the ATGMs that are not launched from a gun barrel.

The damage dealt will be newly based on the missile’s caliber, so, for example, all 152mm caliber missiles (such as the TOW) of the same warhead type will deal the same damage. Additionally, this damage will be improved, so, as an example:

On average, the non-gun-launched ATGMs will deal approximately 30 percent more damage per missile than their gun-launched counterparts, although compared to all shells, the damage increase will be roughly only 10 percent. Please note that even though some of these vehicle changes will be accompanied by reload time adjustments in order for them to not become too powerful, this will result in a net damage per minute value improvement for such vehicles, although for some vehicles (such as the VBLs), the DPM increase will be a small one because they perform well already.

Other vehicles will receive different boosts as well:

Even though the damage improvement might sound like a major buff to general ATGM performance, it’s also worth noting that even with those improvements the missiles will definitely not be as overpowered as they were before the launch of the abovementioned APS overhaul. Players will still be warned about any incoming missile and the APS will still mostly work as it does now.

Do not be alarmed – we haven’t forgotten about PvE either. We are currently investigating the matter of AI vehicle ATGM performance as we are definitely not interested in having the AI opponents clobber everyone down with a torrent of laser-accurate and powerful missiles.

And last but not least, please keep in mind that this set of changes does not exist in a vacuum – we will be making a large number of balance changes in Update 0.28, the extent of which will be revealed at the launch of the PTS. They, however, include:

We will be carefully analyzing your responses from the upcoming Public Test Server and are looking forward to your feedback.