Regarding the Update 0.10 PvE Progression Changes

First off, let me apologize for the confusion in the patch notes. Initially, we had planned to buff all of the PvE rewards by the same values: 20% for Reputation and 35% for Credits. From a design standpoint, this was the first change we made.

After looking at more recent live telemetry data, we realized that PvE Hard was already performing well above our expectations, and was in fact rewarding more Reputation on average than PvP even without these changes. It was also already rewarding more Credits than PvP on average at high tiers, assuming no bonuses from Premium Accounts or vehicles.

There were a couple reasons why PvE Hard's telemetry showed higher results than we expected. First off, win rates have gone up drastically as players have acclimated to maps over time. We based our initial numbers on projected win rates that were slightly higher than what we were seeing in telemetry at the time - but players have proven that they'll get specific maps on "farm status" more quickly than we expected. This makes average rewards much higher than expected.

In addition, our original estimates were largely based on the expectation that players would be dealing approximately the same amount of average damage in a PvE match regardless of difficulty. While this was closer to accurate in EA, now that players are winning a lot of matches, they're also clearing out all of the enemies - and the total HP pool for enemies in Hard is higher than that of other difficulty levels. This means that there's a higher reward pool available in Hard even without any of our modifiers, and that's not something we were initially taking into account in our projections. 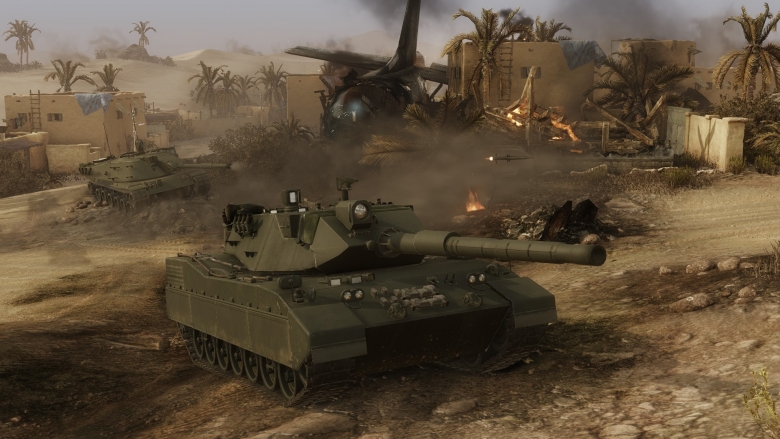 As a result of these two factors, we realized that PvE Hard was more efficient to play than other modes, at least with a non-Premium account. Many players have already figured this out, especially at high tiers; we see more PvE matches proportionate to PvP matches as tiers go up. (This is in part due to queue times, but some of it is almost definitely because players are figuring out what is most efficient for them). It was also pointed out by some of our other designers that we will be reintroducing Insane difficulty - and if Hard is already giving better rewards than PvP, reintroducing Insane could make the discrepancy between PvE rewards and PvP rewards even more problematic.

We still wanted to increase progression in both PvE and PvP, but we didn't want PvE Hard getting such a huge buff that it absolutely eclipsed PvP in both Reputation and average Credit earnings. As a result, we made a second change, which reduced our difficulty level modifiers. This is still a buff to all PvE difficulties, but it should have been presented with the total value changes, rather than being broken down into two confusing sections - as such:

Some comments on PvE credits vs. PvP credits: 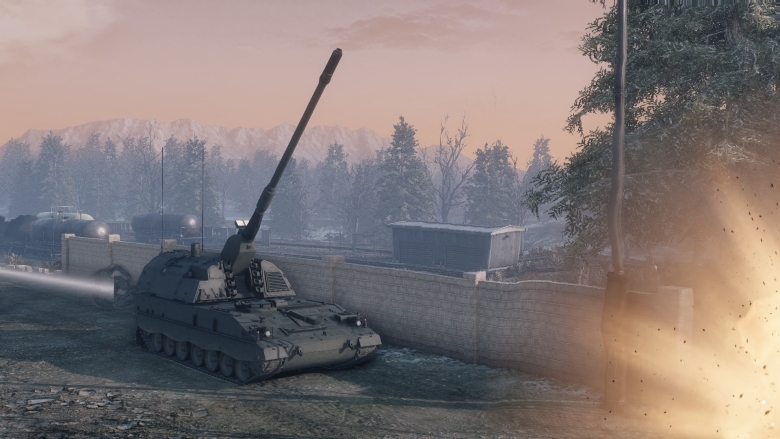 We realize this is not currently not very intuitive and we are looking at ways of making it clearer and continuing to try to make both modes as balanced as possible. Again, I apologize for the confusion, and I hope this helps shed some light on the process we went through to make these changes.