Update 0.27 is now available on the Public Test Server.

The main features of Update 0.27 “Arabian Nights” include:

You can now test Update 0.27 and leave us your feedback in the discussion!

We are introducing the long-awaited Advanced Customization system, also known as the "Skin" system. With it in place, you will be able to obtain exotic appearance modifications for your fully upgraded vehicles as visual customization options next to the existing Base Paint, Decal and Camouflage features. These modifications will be available by various means – for completing certain in-game missions, as free gifts or as a part of Premium content.

Each skin will be tied to specific vehicles that you need to own before you can use it (a vehicle is not a part of a skin unless stated otherwise) and the existing Premium vehicles with permanent paintjobs (such as the Reaper) will be partially integrated into the system – multiple versions of the same vehicle will not be merged, but owning such a vehicle will unlock its paintjob for all the other vehicles of the same type you own. You can read more in our dedicated article.

Regarding PvE, each Tier now has two difficulties available – easy and hard (Recruit and Veteran). In order to make the progression diverse but not overwhelming, the choice of maps will depend on the tiers with the lowest tiers only having access to a small amount on maps so that new players can learn the mode basics properly. Starting from mid-Tiers, both difficulty settings will contain all the missions in the game in order to provide the players with more gameplay choices.

Additionally, high-end hard difficulty PvE missions provide more challenge than the earlier Hardcore top difficulty. The increased difficulty will be compensated by even bigger rewards. You can read more in our dedicated article.

The second system introduced in Update 0.27 will be the Active Ability one. The core of the system is boosting the properties of specific vehicle groups (mostly classes, but also certain sub-groups within a specific class) in order to make them more suitable for their intended battlefield role by giving them an ability that needs to be activated by players.

These abilities will only be available for Tier 5 vehicles or higher and will be possible to inspect on the Garage screen where a new ability slot will appear right next to the ammunition. If a vehicle is eligible for more than one ability, this slot will allow players to choose. In the first version of the system, we will be adding five special active abilities:

You can read more in our dedicated article.

We've overhauled the in-game autocannons in order to make them more relevant on the battlefield. The changes include:

We are rebalancing the way Tier 1 to 4 vehicles in order to make them more fun to play. Their progression rate will also be increased in order for the players to not spend time on low-Tiers if they don't want to. But – there will be also a good reason to give them a shot since we will also significantly improve the gameplay dynamics for these tiers by increasing their mobility as well as their rate of fire, making them the amazing battle machines they were always meant to be!

This global rebalance of lower Tiers also means that they will be competitive with each other. In other words – the matchmaker will be able to assemble more fair battles from these four tiers so that no vehicle feels completely outmatched even during low population times, an important improvement to the current low-tier balance.

We've also decided to improve the progression rate of these Tiers – players should not be forces to spend more time on them than necessary. Instead, they should do so for fun!

And last but not least, for the sake of gameplay balance and quality, we will be changing the Tiers of the following vehicles and moving them around as follows:

Premium vehicles are affected as follows:

Premium matchmaking allows the vehicles to end up on top of a team more often than standard progression vehicles. It is therefore important to note that in the light of the global changes (as described in this section) that affect Premium vehicles as well, the performance of the vehicle will not change as they will be more than capable of handling any potential enemies the Premium MM will throw at them. As a result, the Tier increase will in fact benefit players, because for the same performance and powerful gameplay, the vehicles will earn more Credits and Experience. Please note that, where applicable, these changes will be compensated to you using a mechanics roughly similar to the one used in Balance 2.0 (Update 0.19).

In summary, the following things are happening:

We've overhauled the way the damage to internal modules works after an armor penetration. All types of shells now create a spalling field when penetrating (earlier, this was only the truth for HEAT and HESH shells). To explain a bit further, spalling is a real life effect where shard of the penetrated tank's own armor are torn by the force of a blast and act as fast projectiles inside the vehicle, ricocheting all over the place, wounding crewmembers and damaging internal equipment.

These changes should make the internal module damage more predictable across the shell types with the (especially high caliber) HEAT and HESH shells acting as the ultimate crew and module killers.

We've changed the way penalties and reduction bonuses work in Armored Warfare. Now, division is used instead of simple subtraction. For example, if we take Sabrina Washington's skill that reduced ramming damage by 10.71% and we assume the commander has it selected twice, earlier, the equation looked as such:

The new equation looks as such:

We've adjusted all the penalty and reduction bonus values accordingly to make sure this change does not overly affect the gameplay.

Wasteland Loot Crates contain, amongst other things, the pieces of the BMPT Mod.2017 Premium Tank Destroyer. These missions can alternatively be also completed by investing Gold.

Additionally, we are launching another standard Contract Mission campaign for extra prizes, including Credits, Loot Crates and more.

In Update 0.27, we are improving many sounds in the game in order to make them more realistic. These sounds include track movements, some engine sounds (including revving), gun sounds, smoke grenade and generator sounds and the sounds of wheels sliding when losing traction.

We are turning the BMD series into IFV-style AFVs instead of purely recon ones. To that end:

We are turning the BMP series into more capable spotters. 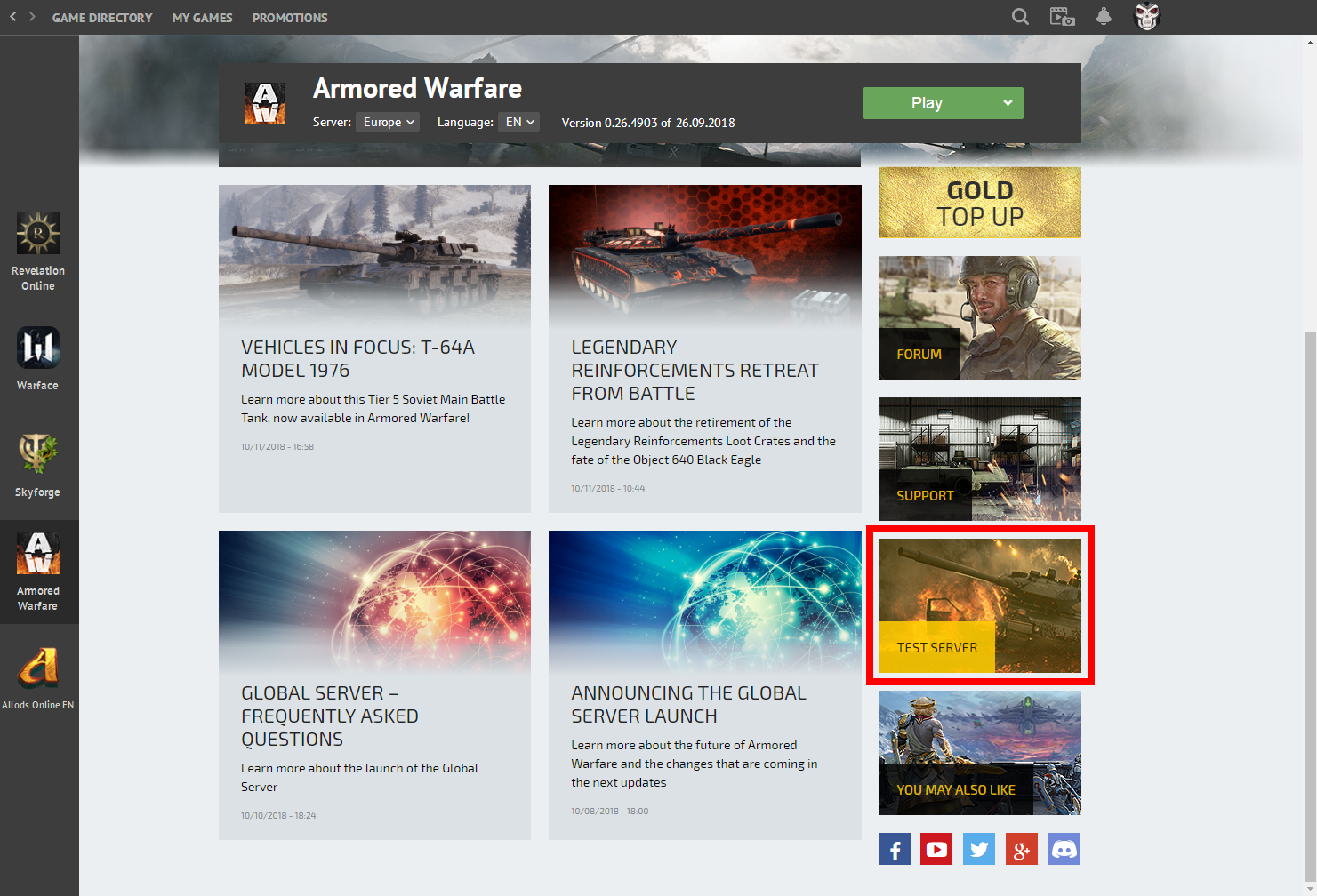 Primer, H3dsh0t, Spishak, Pringles_RU and ThePsychoCat are amongst the very first players to conquer the entire Black Sea Incursion on Heroic difficulty - find out how they did it in a video!

Learn more about the bonuses we’ve prepared for you for the first part of this week!