We are happy to announce that the second Armored Warfare season called “Arabian Nights” will arrive in the near future.

This Middle-East-themed season is bringing the majority of the previously unveiled New Horizons balance changes along with the first of the Armored Warfare large-scale in-game Premium events we are planning to introduce. Here’s what you can look forward to:

Warlords of the Wasteland Battle Path

Warlords of the Wasteland is a brand-new large-scale individual Battle Path campaign, chock-full of amazing rewards, including no fewer than four exclusive Premium vehicles as well as numerous vehicle customization options, Loot Crates and other treats. It takes place in the Middle East and your task will be to carve a piece of territory for your PMC by completing various difficult missions. 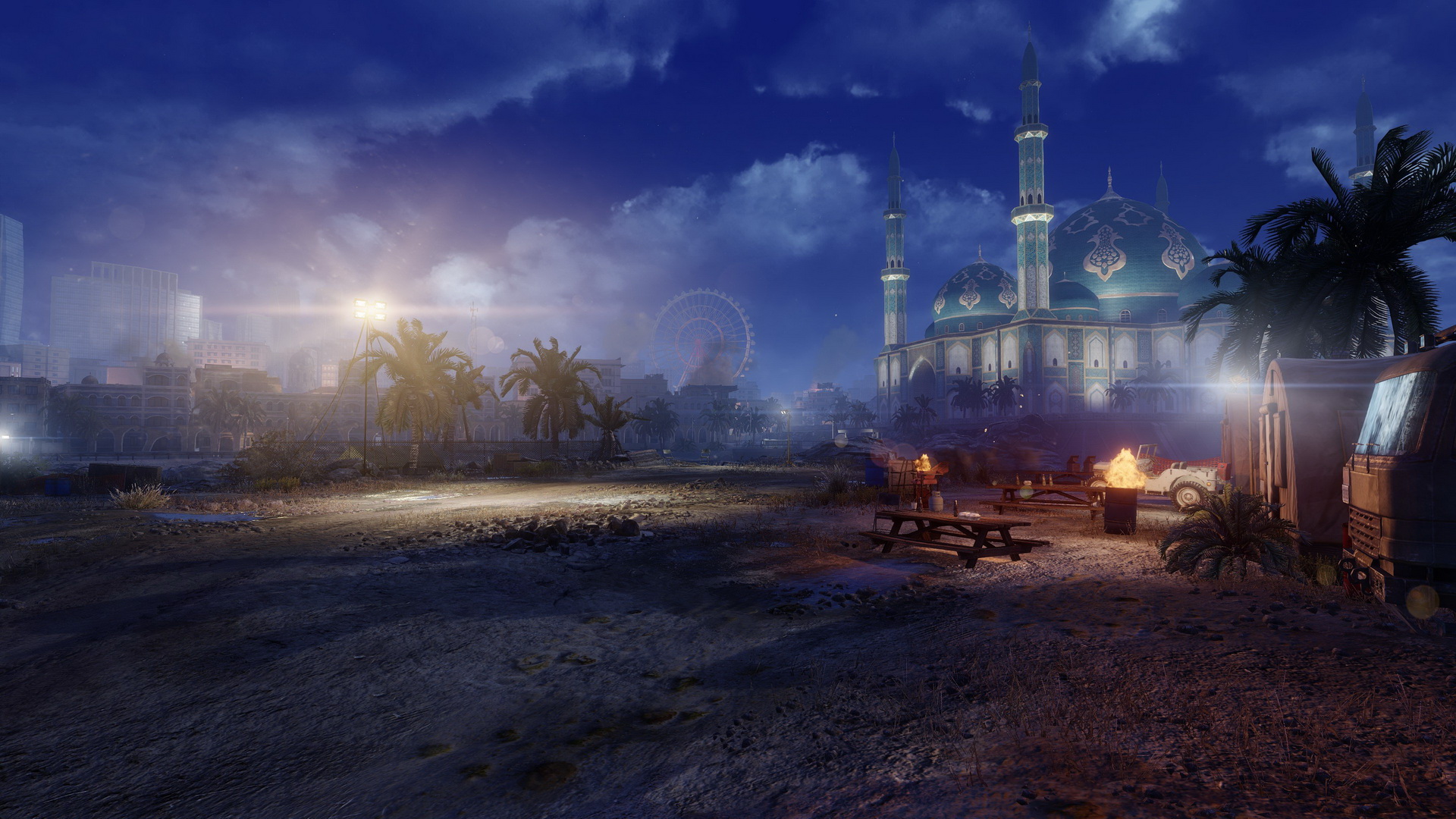 The entire campaign will take weeks – if not months – to complete and represents a major piece of content that we hope you will enjoy. This is the first of several Battle Path campaigns we are planning to launch – there will be plenty to do in Armored Warfare for many months to come.

This season, we will be introducing the long-awaited Advanced Customization system, also known as the “Skin” system. With it in place, you will be able to obtain exotic appearance modifications for your fully upgraded vehicles as visual customization options next to the existing Base Paint, Decal and Camouflage features. These modifications will be available by various means – for completing certain in-game missions, as free gifts or as a part of Premium content. 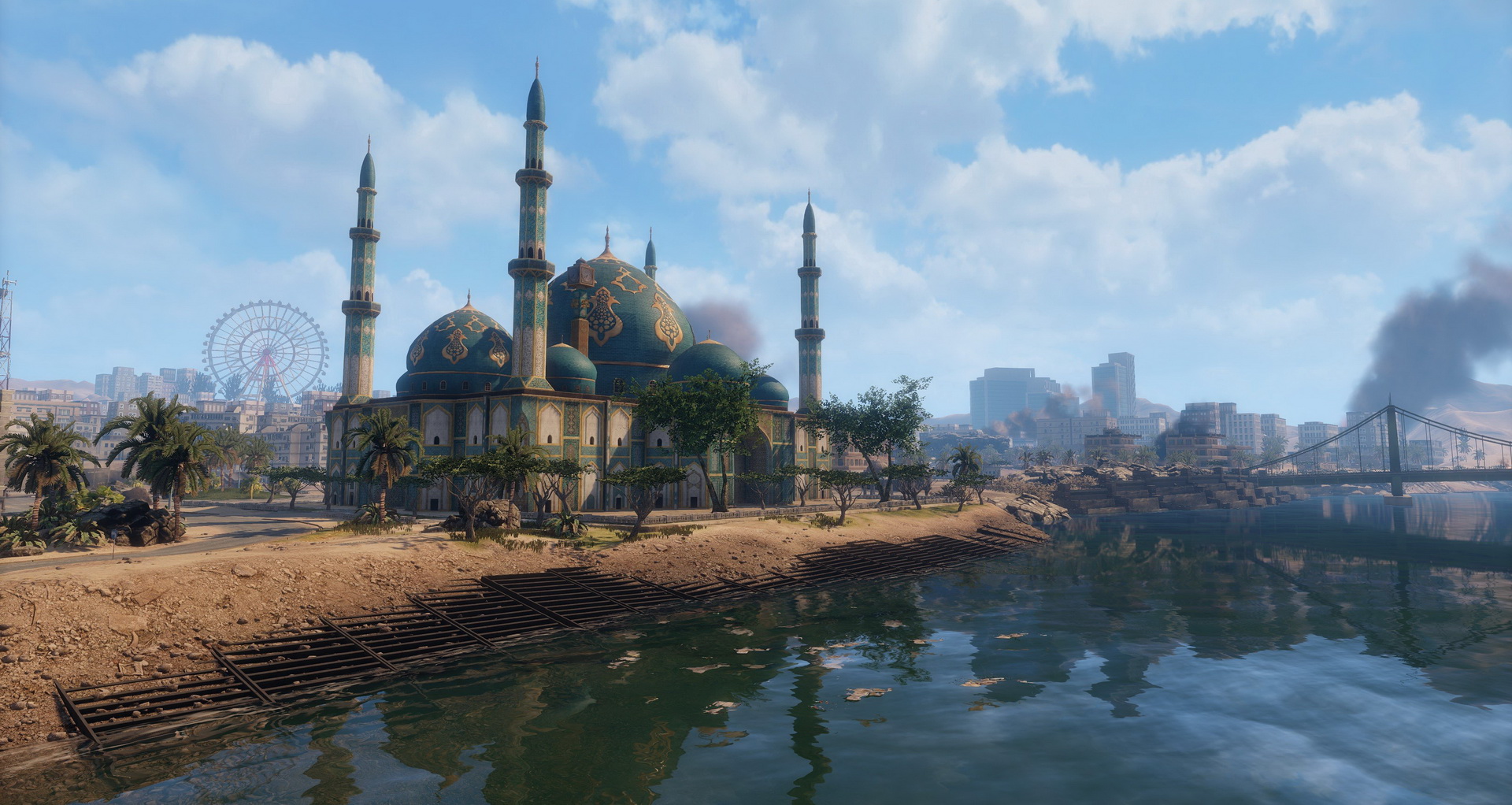 Each skin will be tied to specific vehicles that you need to own before you can use it (a vehicle is not a part of a skin unless stated otherwise) and the existing Premium vehicles with permanent paintjobs (such as the Reaper) will be partially integrated into the system – multiple versions of the same vehicle will not be merged, but owning such a vehicle will unlock its paintjob for all the other vehicles of the same type you own.

Recently, as a part of the New Horizons plan, we’ve unveiled a number of balance changes that are coming to Armored Warfare. 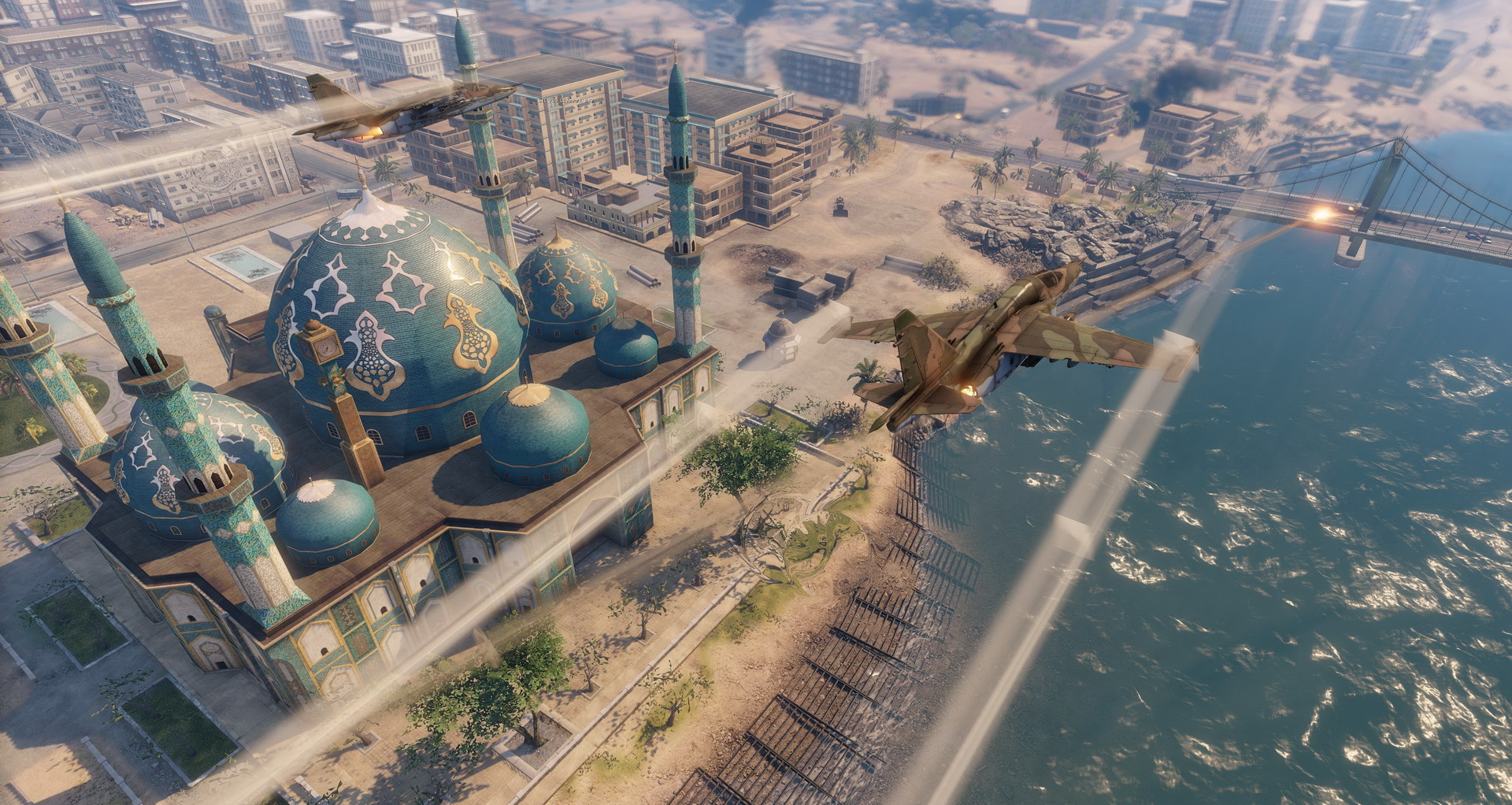 You can read about some of the changes in general in our dedicated article. Details will be unveiled when we launch the Public Test Server.

Following the events of the Caribbean Crisis Special Operation, Magnus Holter is continuing the assault on Clayburn Industries and its allies, the Evocati PMC, in order to get rid of Douglas O’Reilly’s thugs for good. The Evocate are holed up in the Middle East and the mission seems straightforward enough – but not everything is as it seems... 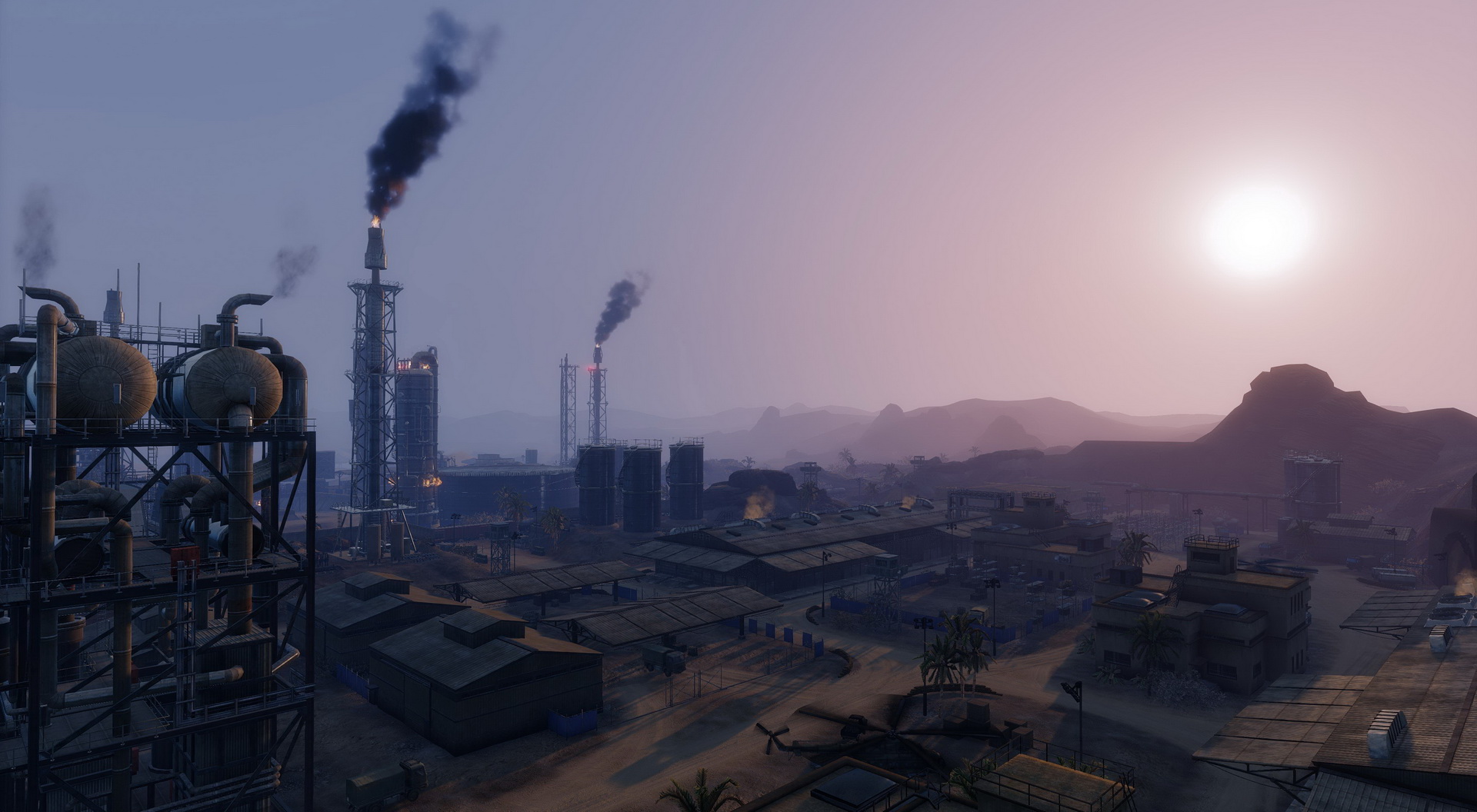 The Arabian Nights season will feature two brand-new Special Operation missions taking place in Egypt and Iraq, available on all three difficulty levels, as well as an Arabian-themed Garage. Another two missions and the conclusion of the Arabian Nights story arc will become available after the launch of the season.

More information will be available in a series of separate articles coming in the near future.

We hope that you will enjoy the content and will see you on the battlefield!

These years have been extremely productive for us and we have managed to implement a lot of our planned features, but the best part is yet to come.