One of the most exciting features of the Arabian Nights season will be an advanced customization feature known as the Skin System, allowing you to adorn your vehicles with new, comprehensive visual upgrade sets that we refer to as skins. 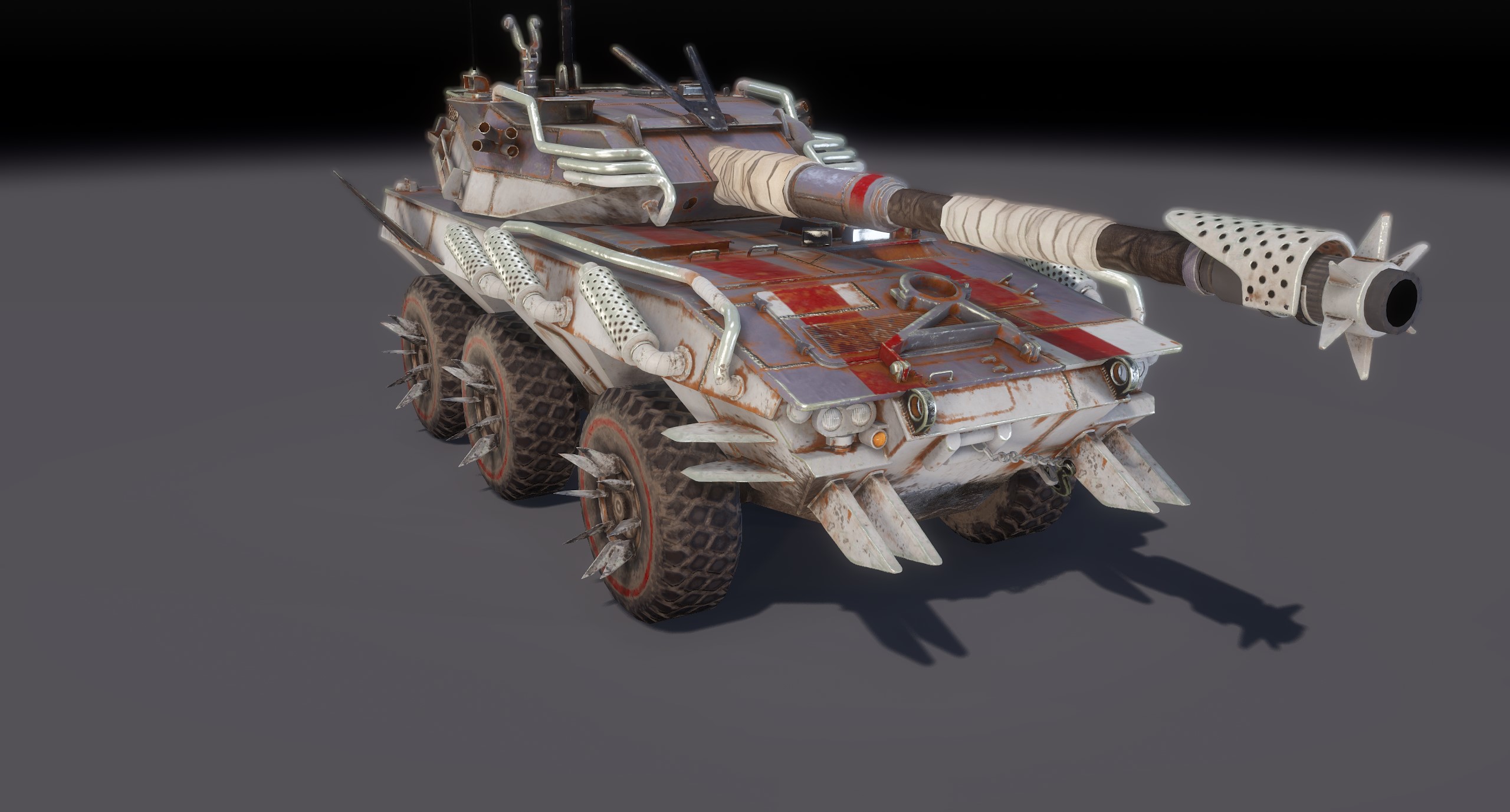 A skin is essentially a complete visual overhaul of a vehicle that is applied on top of the existing customization options. It may consist of one or more of the following elements:

It’s worth noting that none of these elements will have an influence on the vehicle’s armor or hitbox – a vehicle cannot become more (or less) vulnerable because of a skin.

These skins will be available by various means – for completing certain in-game missions, as free gifts or as a part of Premium content. Skins will not have any impact on vehicle characteristics with one small exception – each skin will add 5 percent to the vehicle’s camouflage that does not, however, stack with a camouflage bonus (it replaces it).

Each skin will be tied to specific vehicles that you need to own before you can use it. For example, a skin can be applied to the Leopard 2A5 Main Battle Tank cannot be used on any other vehicle and you need to own the tank to use it – obtaining a skin does not automatically grant you the vehicle it can be used on. In other words, in the example above, you have to first obtain the Leopard 2A5 before you can use a skin on it.

Additionally, the skins will only be available for a specific configuration of the vehicle – the most typical case being the top configuration with the best gun and armor installed. Some skins will also change the vehicle’s designation for all to see (for example, installing the Predator skin on a progression Leopard 2AV will change its name to Leopard 2AV Predator). Together, these two characteristics open the opportunity to introduce historical skins for vehicle configurations used in real life in the future. 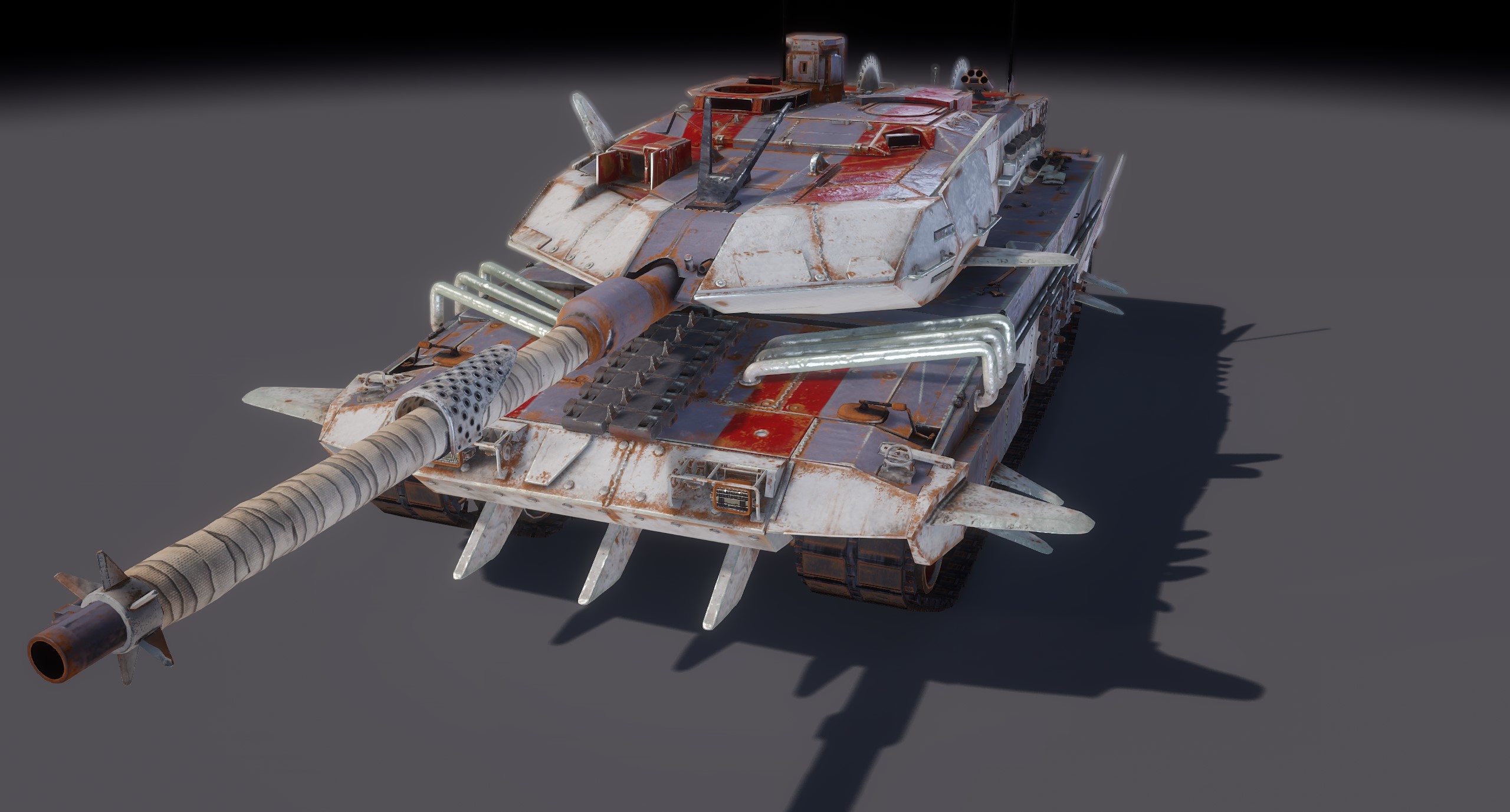 In the first iteration of the system, we are planning to make these two skins obtainable:

More skins will be, of course, added in the future.

That leaves us with one question – what will happen to the existing vehicle versions the players often refer to as “re-skins”, such as the abovementioned Leopard 2AV Predator, which is a Leopard 2AV with a leopard-like spotted camouflage?

First and foremost, the original re-skinned vehicles will stay in the game as separate machines, but their skins will become available for the other vehicles of the same type (progressions or Premium), assuming you own the vehicle with the skin in question and the progression vehicle matches the Premium vehicle configuration. In other words, if you own a Leopard 2AV and its Premium Leopard 2AV Predator counterpart, you will be able to install the Predator camouflage on the progression vehicle if you use the same configuration as the Premium one (in this case, carrying the 105mm gun). If you do not own the upgrades, required to install the skin or have them unlocked, the skin will install them for you for free regardless, although unless they are unlocked and purchased using the traditional way, they will be removed once you switch the skin off.

The owned skins will also be possible to install on multiple vehicles. If you, for example, own a Merkava Mk.2D Storm and the skin-less Merkava Mk.2D, you will be able to turn both vehicles into Merkava Mk.2D Storm, allowing you to jump into another battle with the second Storm tank right after the first one is destroyed without having to wait for the battle to end. However, please note that these vehicles will be treated as two separate machines with different progression – for example, their crews, retrofits and other elements unique to each tank will still be separate. 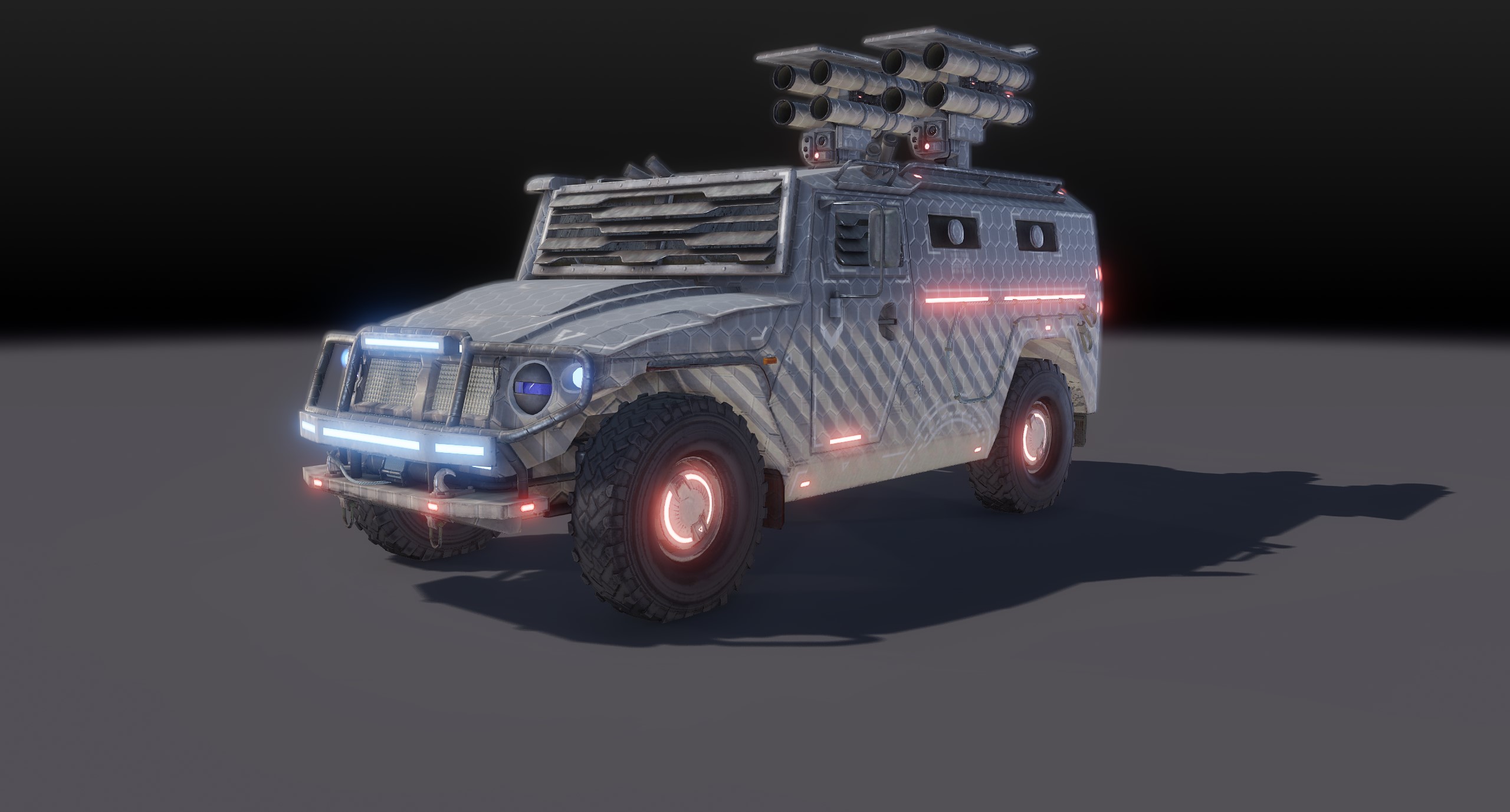 The abovementioned rules are especially important, since there are vehicles in the game that are related but not identical. As such:

The introduction of this system will mark a change of our offer policy – while the old Premium re-skins (such as the Merc edition) will continue to be available, we will, in the future, also offer skins without the vehicles they need to be installed on. This will, however, only apply to the newly produced skins – separate skins of existing Premium vehicles will not be available.

We hope that you will enjoy this new system and will see you on the battlefield!

The Arabian Nights season is here!

We are happy to present the launch of the second season, bringing a large number of long-awaited features and improvements!