There are only two way of improving the quality of a country's armor development and consequently the vehicles in service. The first is to upgrade existing designs the way the Germans have been and still are doing with the Leopard 2. The second is to design something completely new – and that is the case with the Armata platform. 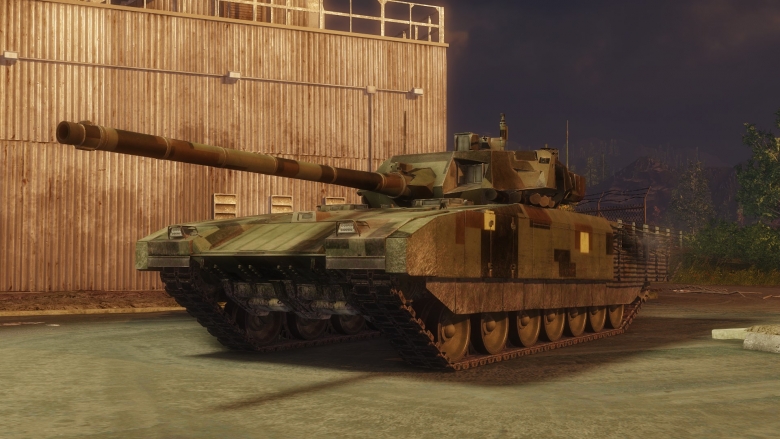 Immediately after its introduction to the public in 2015, the Armata Universal Combat Platform became one of the hottest topics for both professional analysts and military enthusiasts across the world.

After five decades of using the T-64 formula, three decades of research and development and two decades of military spending shortages, Russia finally lined up an entirely new family of vehicles with a conceptually superior vehicle at its heart. The unified Armata platform consists of the T-14 MBT, heavy IFV (T-15) and artillery (Koalitsiya-SV) vehicles, the T-16 ARV as well as plans for a mortar carrier, but it is the MBT variant that draws most attention. 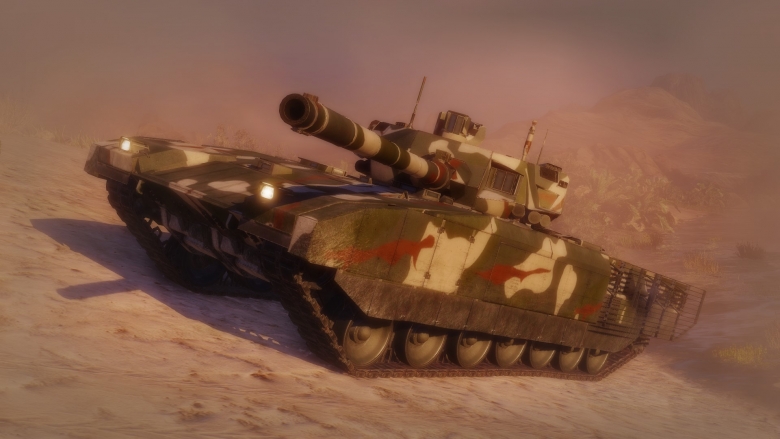 The main feature that makes the T-14 Armata (also known as Object 148) so different from everything else is its unmanned turret – the crew sits in an extremely well-protected hull and uses remote controls to aim and fire the powerful 125mm gun. While tanks with unmanned turrets are not a new concept, the Armata is one of the first MBTs to bring this feature past the prototype stage. This approach has multiple advantages:

One of the most important features, however, is that this approach allows the designers to bypass the weight problem of western MBTs. Attempts to upgrade the protection levels of aging western designs, such as the Leopard 2 or the Challenger 2, result in excessive weight increases. The Challenger 2 with Theater Entry Standard kit installed weighs nearly 75 tons compared to Armata's estimated 50 tons, making the Challenger 2 the heaviest tank to see active service (with the Maus being an arguable exception). 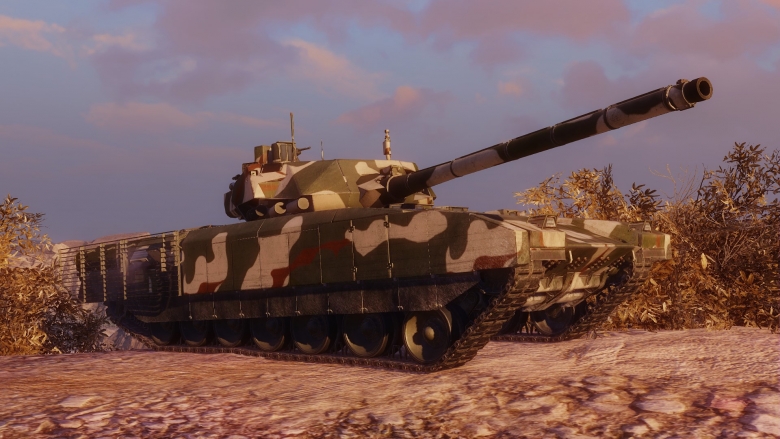 This difference does not mean that Armata's protection levels are lacking. Russian sources say the hull with the three-man crew is capable of withstanding hits from all contemporary western guided missiles (of up to and including 150mm caliber) and shells (of up to and including 120mm caliber). Its composite armor layout is enhanced by the Malakhit ERA kit. The vehicle is also equipped with the new Afganit APS, allegedly capable of intercepting both kinetic and chemical rounds.

The T-14 is armed with the 125mm 2A82-1M gun installed in the unmanned turret with an estimated rate of fire of 10 rounds per minute. The gun is aimed by an advanced Fire Control System. It is fully stabilized and its Vakuum-1 APFSDS round is said to be able to penetrate any contemporary Main Battle Tank. The gun can also fire guided missile rounds.

According to some sources, a variant with a 152mm gun (based on the 2A83 gun developed for Object 195) is not only in development, but also in limited production since February 2016. 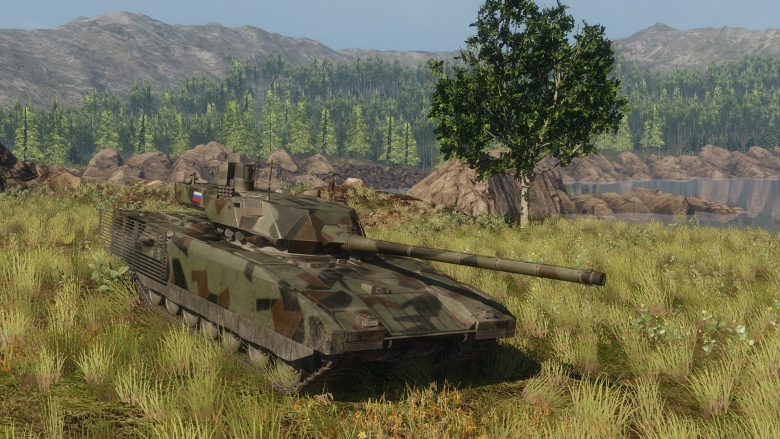 Like the T-15, the T-14 MBT version of the Armata platform is powered by a 1200 to 1500 horsepower 12-cylinder diesel engine and Russian sources claim it is able to reach a maximum speed of 90 kilometers per hour.

The initial production run of 100 vehicles was already contracted by the Russian military. Russia is also planning to produce several thousands of Armata platform vehicles by 2020-2025, including around 2300 T-14 Main Battle Tanks. The plan is for the Armata to eventually replace the entire range of older Russian MBTs, such as the T-72, T-80 and T-90.

In Armored Warfare, the T-14 Armata is a Tier 10 Main Battle Tank. The Armata is not as well armored as other Tier 10 MBTs, such as the Challenger 2 ATDU. Instead, its offense-oriented characteristics allow it to dish out extreme amounts of damage over short periods of time. Players can choose from two main weapons:

In addition to its excellent firepower, the Armata is quite mobile for its weight with the highest top speed of all the Tier 10 MBTs and second highest 0 to 32 km/h acceleration after the Leopard 2A7-140.

The Armata is a brawler vehicle. Its mobility and firepower are best used when attacking the enemy at short to medium ranges and although its armor cannot withstand the same amount of punishment as the other Tier 10s, the Armata can overwhelm the enemy with sheer amounts of damage dealt and is suitable for aggressive, fearless players.