We are happy to announce that the second part of the Arabian Nights season will be arriving soon! 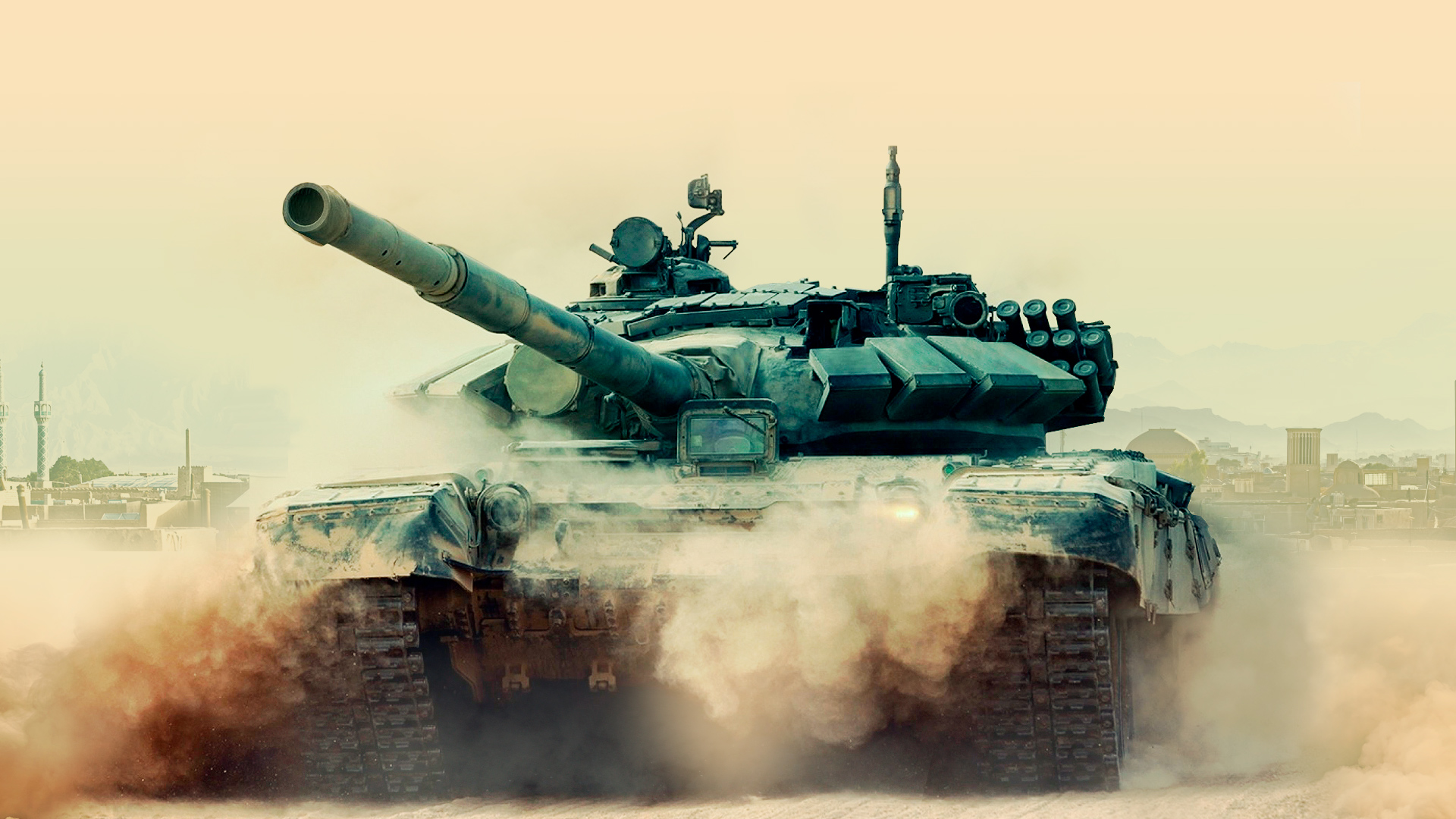 Here’s what you can look forward to:

Francine De Laroche is bringing an entire line of French and Italian vehicles to Armored Warfare. 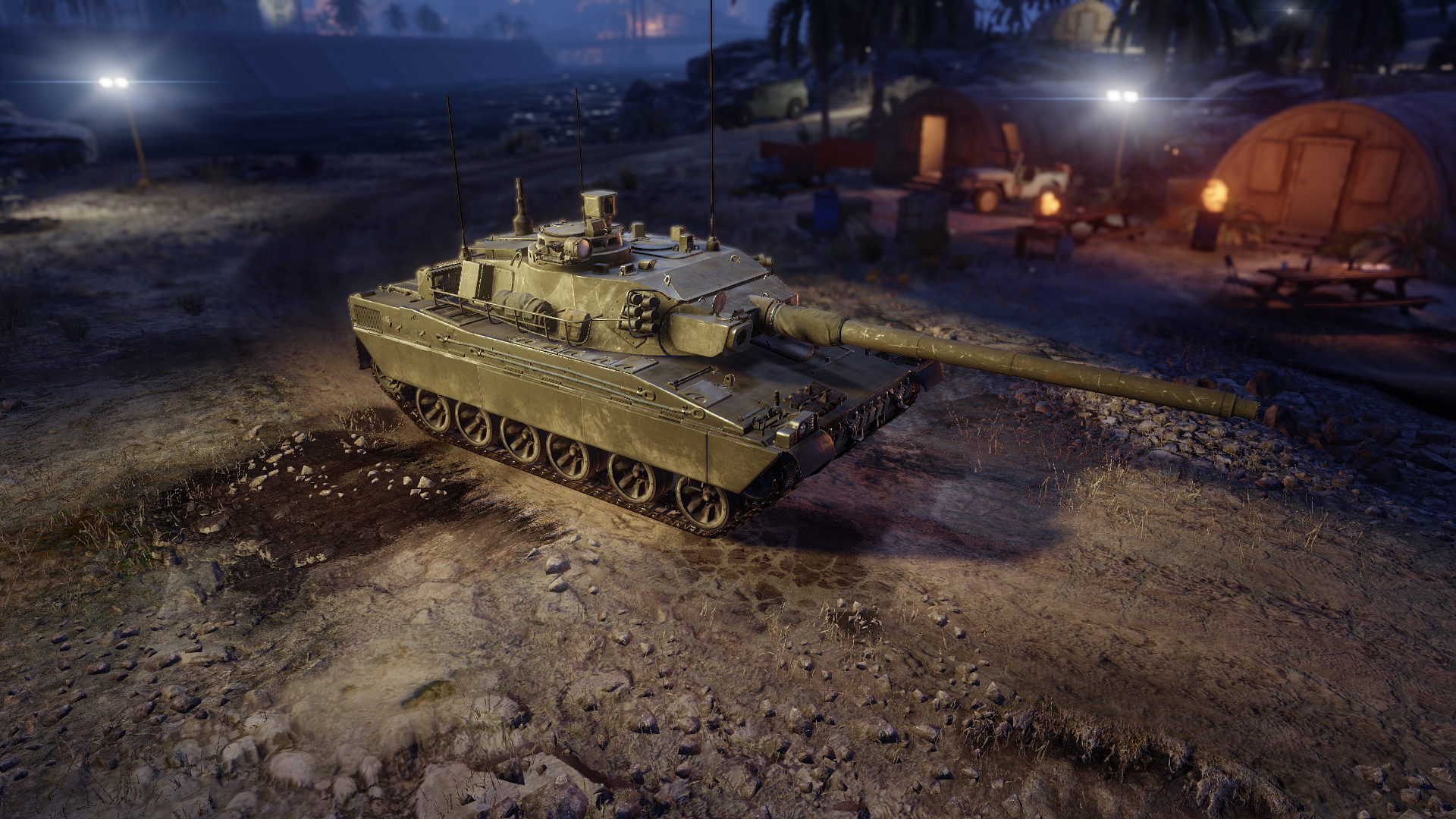 At the launch of Arabian Nights – Part II, the following vehicles will be available:

The following vehicles will be added during the Arabian Nights season after the launch of the initial Update 0.28 version:

Additionally, the OF-40 Tier 4 MBT and the Ariete Tier 8 MBT will be moved to this dealer as well and will serve as an alternative to the French Tier 4 and Tier 8 vehicles. The Ariete will be replaced in the British MBT branch by the Al-Hussein MBT, an upgraded version of the Challenger. 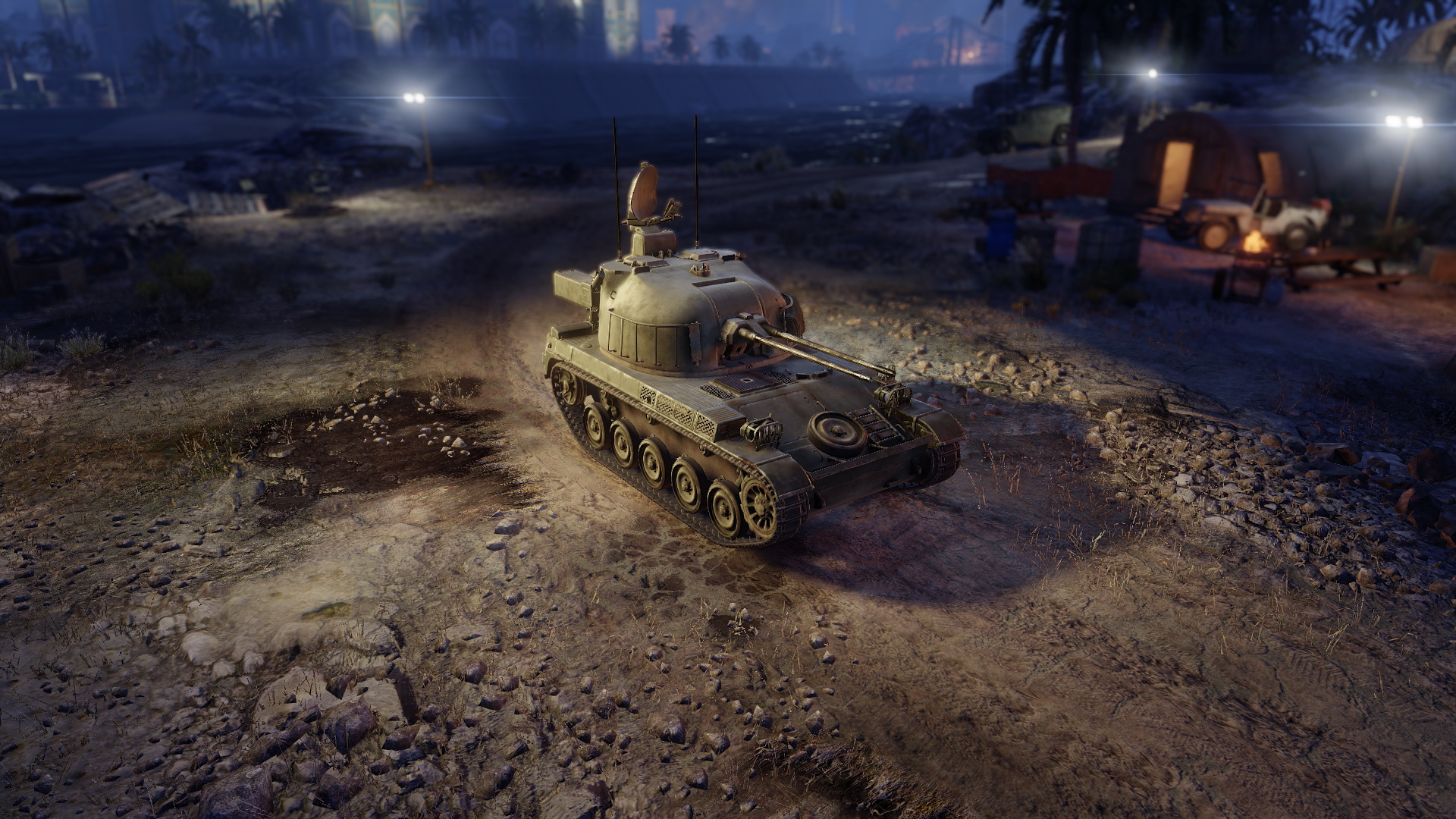 The main theme of this dealer is the concept of player choice. Nearly all vehicles will be configurable to fit multiple roles by the means of mutually exclusive upgrade modules. Interesting new mechanics such as new vehicle active and passive abilities will appear in the branch as well along with a brand-new MBT oriented commander and a large number of other visual customization options and achievements. You can read more about Francine De Laroche in our dedicated article.

In this update, we will overhaul the Battalion UI but, more importantly, we will also introduce a dedicated Battalion versus Battalion ranked PvP mode – Battalion Ranked Battles. 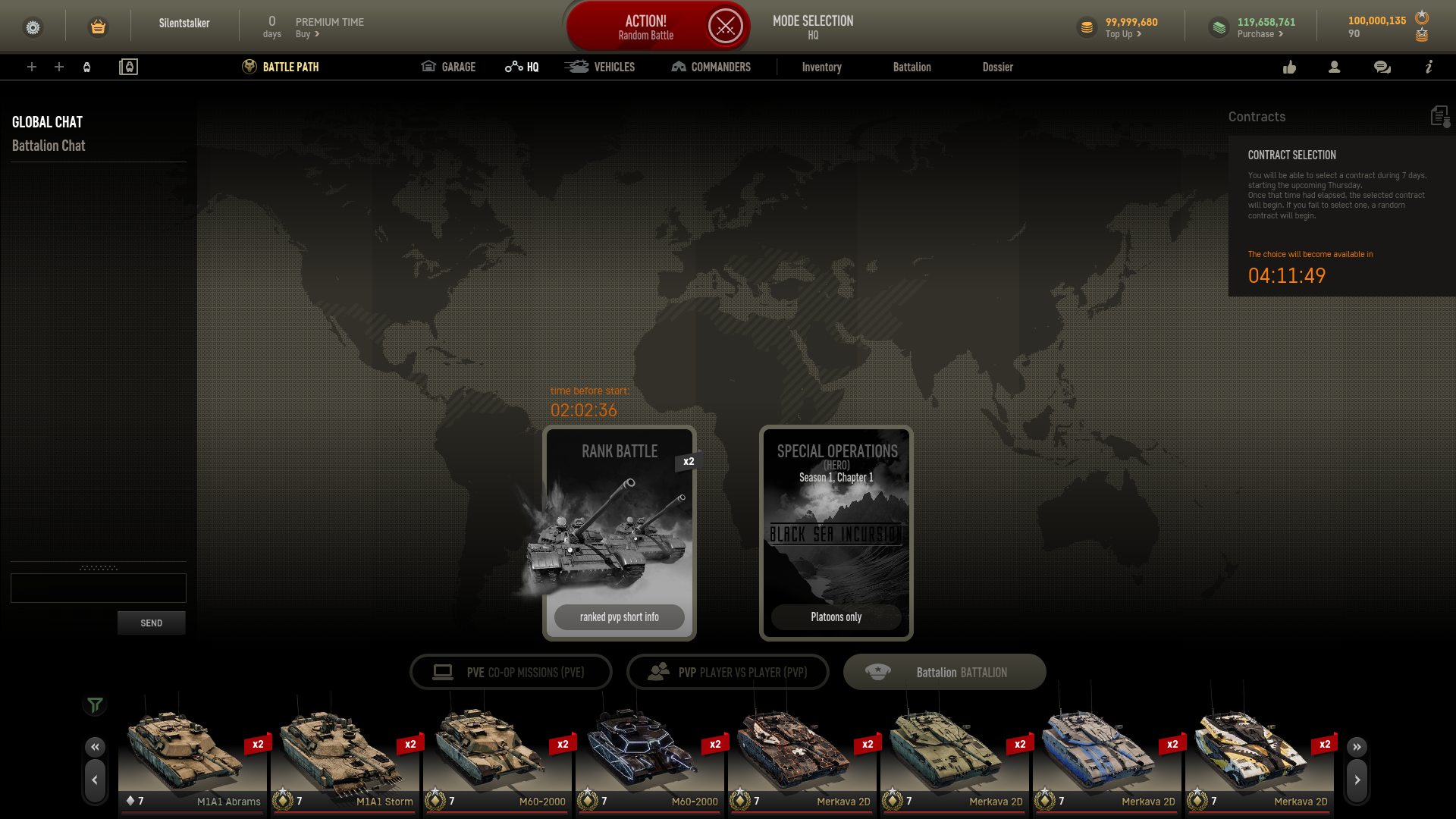 In this mode, Battalions will clash with each other for honor, glory and, most importantly, ranking and rewards. The question which battalion is the best in Armored Warfare will finally be answered because in this cutthroat competition, there can only be one real victor. You can read more about these features in our dedicated article.

In the second part of the Arabian Nights season, the story of Magnus Holter will conclude as he finally gets his revenge... or will he?

Two new Special Operations missions will be available in this update but the ending of the story will be up to you. A choice awaits you in this gut-wrenching grand finale of the story arc – one that you will have to think carefully about. You can read more about the story of Armored Warfare in our dedicated article.

We are introducing a high-end visual customization option for all vehicles – the ability to equip your killer machines with two large and visible flags.

Flags will work much like the current Decal system with one key difference – flags will be considerably more visible. Now’s your chance to show your colors for the entire Armored Warfare to see! 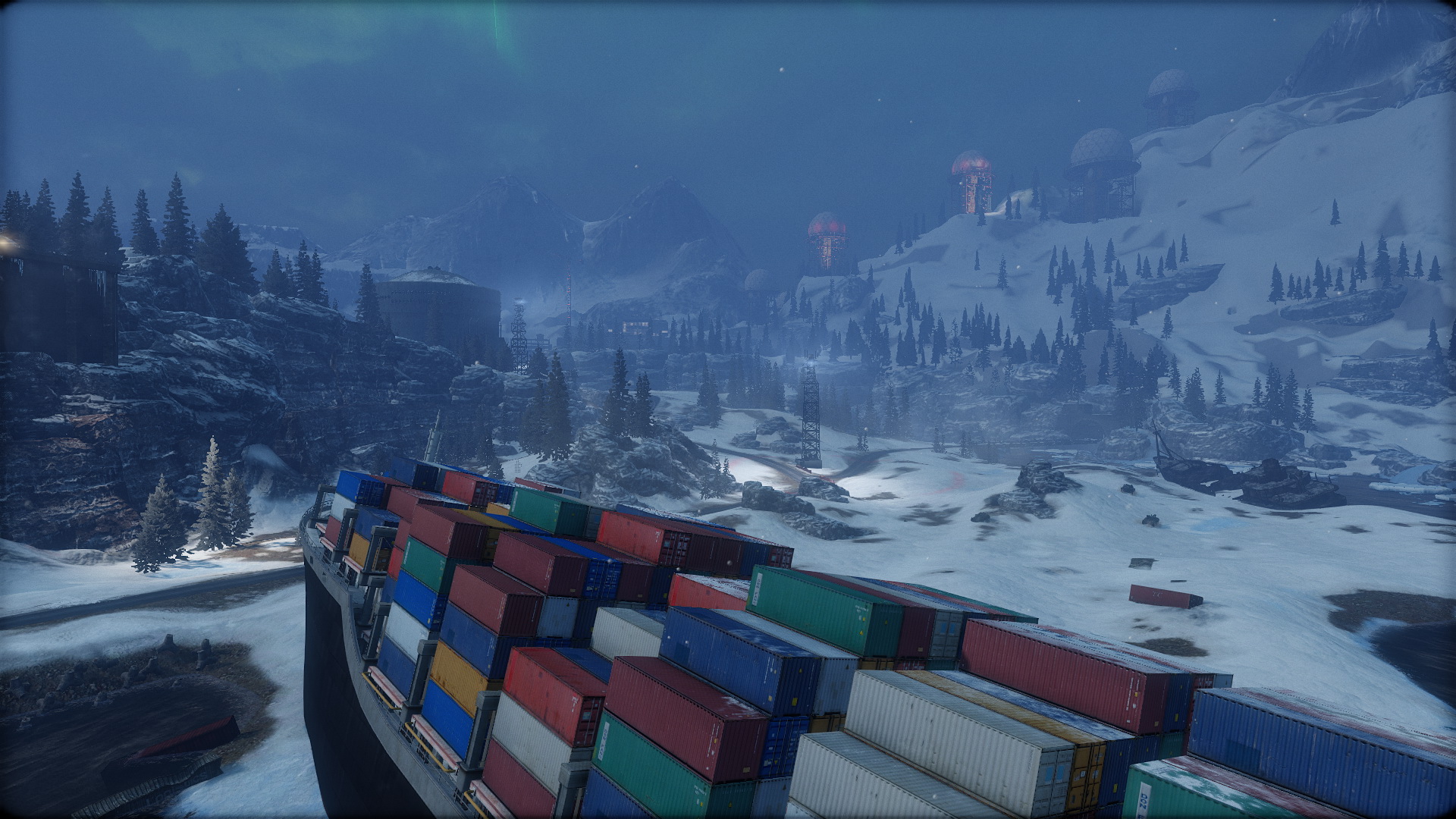 In a few days, you will have the opportunity to see all the exciting features on our Public Test Server for yourselves for the first time.

We hope that you will enjoy the content and will see you on the battlefield!