You’ve already learned about the French dealer that is coming in the second part of the Arabian Nights season, but now’s the time to unveil the second major cornerstone of Update 0.28 – Battalions. 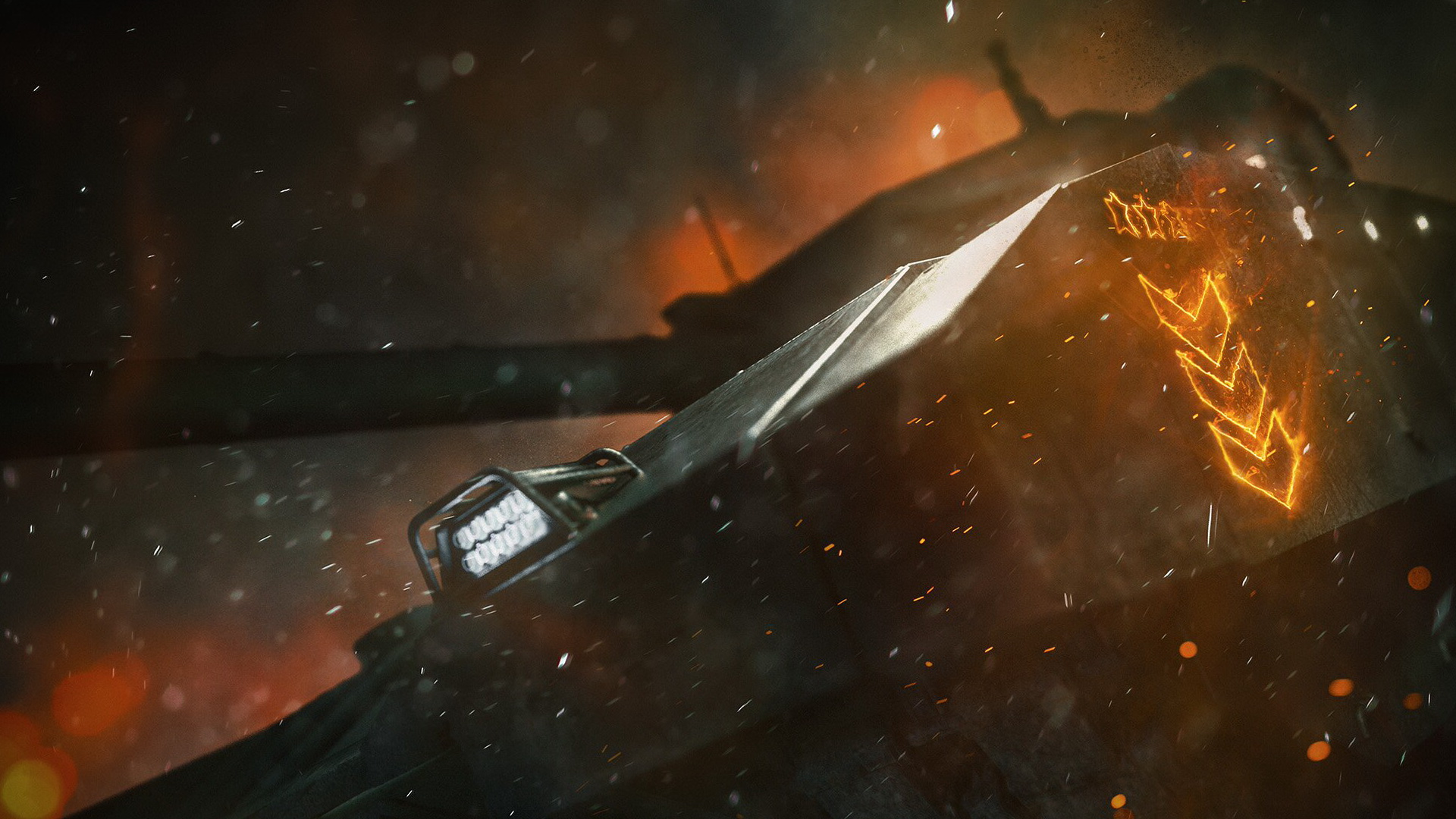 To say we are focusing on Battalions only now, however, would be inaccurate. We’ve been working on Battalion-related content for many months now, bringing you the first iteration of the Battalion activities in the form of a special Contract System back in November 2018 along with the Heroic Special Operations difficulty. But it is only in the second part of this season that we are finishing our work and are truly rolling out the features we’ve always wanted to give the Battalions of Armored Warfare.

The first and possibly the most requested feature we’re preparing for you is the Battalion Ranked Battles mode.

The basic principle is simple and is generally similar to the individual Ranked Battles mode we tested in the early 2018. A separate mode with skill-based matchmaking will be available daily for a certain time period (during the peak server hours) in the following format:

Single players (who are in Battalions) or Battalion platoons (up to 5 players) will be able to enter it and will get matched based on their Battalion’s rating so that roughly equally powerful Battalions are matched together.

Each Battalion member is ranked individually and there are two dozen ranks. Every time a player wins a battle in this mode, his or her rank goes up. On the other hand, a lost battle means a loss of a rank. Battalion rating is then calculated based on the ranks of the players present in the battalion, as such:

Battalion rating will be visible to all – everyone will know how cool your Battalion is, putting, once and for all, the end to the question which Battalion is the best.

In order to make sure the fights are fair, the matchmaking will take player platoons into account more strictly than usual. Platoons (from 2 to 5 players) have to consist of member of only one battalion.. Naturally, such organized platoons will only play against other organized platoons. It is, however, not required to assemble a 5-man platoon to participate as this mode has a special matchmaking in place. Here’s how it will work:

This leaves the queue with Battalions that do not have enough members to form a full 5-man team along with the leftovers from the Battalions that had more than 10 players in the queue during the abovementioned process.

In this case, the Battalion assembles the largest units from queued Battalions – for example, if a Battalion joined with 8 members, these 8 members will be treated as a team core. The matchmaker then fills the rest of the team with members of other Battalions that are roughly equally ranked. Such formed teams are, once again, pitted against other such assembled teams of comparable ranks.

In case some players are left in the queue during the process without being assigned to any teams in a cycle, they are automatically awarded with a “technical victory” along with one rank.

The T-14 Armata Hades is a Tier 10 Premium MBT, which, apart from its unique Hades camouflage, will have the choice between the 125mm gun and the 152mm gun.

We are also introducing special Battalion Contract Missions that can be completed by playing the Ranked Battles mode. In order to complete it, you will have to win 10 times in the mode while keeping your personal rating above the value of 3. This mission resets once per 7 days. Please note that this mission can also be completed in exchange for Gold.

Additionally, a special personal Ranked Battles-related mission will be available to the players with personal rating of 25 (which is the highest value possible). This mission only requires one Ranked Battles victory in exchange for a reward based on the abovementioned Contract rank with the top prize being 500 Gold. It will be available once per 7 days.

In order to accommodate the abovementioned Battalion rating value as well as to improve Battalion management, we will be introducing a large number of changes to the Battalion User Interface system. First and foremost, the UI will be overhauled to match the one of the current Headquarters and Garage screens.

We will be also including some new features:

We hope that you will appreciate the more convenient interface in your Battalion adventures.

And last but not least, we will be introducing a number of smaller changes to the Battalion contract system in order to address several issues and provide you with more comfortable gameplay, such as:

We hope that you will enjoy these changes and will see you on the battlefield!