It's that time again - the Hour of the Wolf! The pack is on the prowl once more with its unfortunate prey stranded on the battlefield, desperately looking for cover. But they will find none, there is no escape from the slavering jaws of the Wolf. And what about you - are you predator or prey?

Obsidian Entertainment and My.com are pleased to announce the return of the WOLF vehicles - this time, they are available individually and each with a 20% discount.

No extra Gold, no extra Bonuses, no compromise. Just the Wolves, raw and ready to kill. Please note that this offer will be available only until December 1 2016, 9 AM CET (12 AM PST). 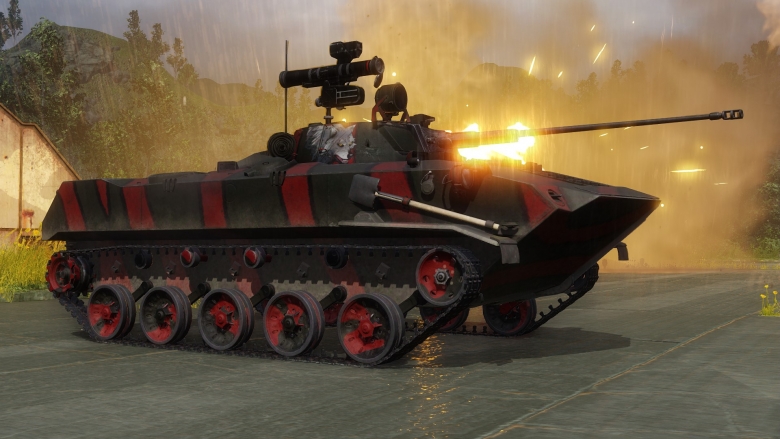 Developed for the Soviet Airborne infantry in the early 1980s, the BMD-2 is light air-transportable armored fighting vehicle, armed with a 30mm cannon as well as a guided missile launcher. Fast, small and nimble, it’s one of the most effective scouts of its tier.

Much like the BMD-2, the German Wiesel is an air-transportable light tracked scout vehicle. Its main task is to operate behind enemy lines and scout for heavier armor units. Armed with a powerful 30mm cannon, the Wiesel can – thanks to its phenomenal mobility – outflank and defeat practically anything it encounters on the battlefield. 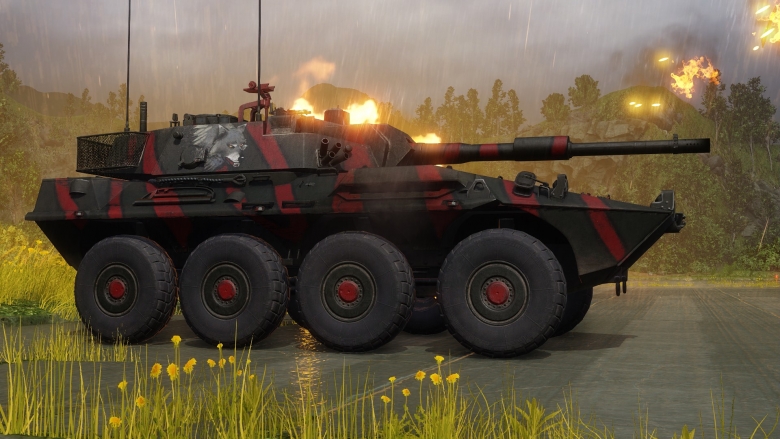 This deadly variant of the modern Italian Centauro Tank Destroyer is armed with a 120mm cannon, allowing it to defeat even heavily armored targets at great distances. The Centauro 120 WOLF is an excellent sniper, remaining undetected while moving from cover to cover. 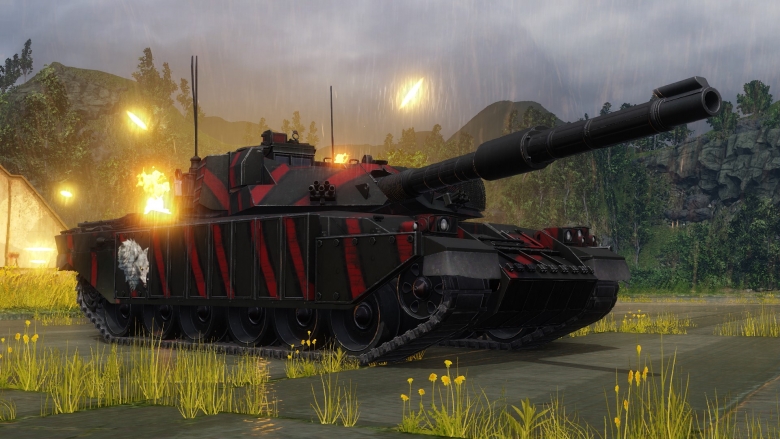 The Tier 7 Challenger 1 Main Battle Tank is one of the toughest vehicles of its tier. Its thick armor allows it to shrug off most hits while the 120mm rifled cannon is more than capable of dealing punishment on its own. The Challenger 1 is ideal for players who like to enter the thickest fights head on, advancing relentlessly through hailstorms of shells.

We hope you will enjoy this offer and will see you on the battlefield!

Learn about the Gold bonus to every purchase with Paysafecard as well as the now-available discount on Premium Time!