Starting today, we are giving you the opportunity to obtain Arabian and Wasteland Loot Crates:

Let’s take a look at what both Loot Crates contain!

The Arabian Loot Crates are currently available for the season-limited Arabian contracts. They are the only way of obtaining the K1A1 Tier 7 Premium Main Battle Tank. 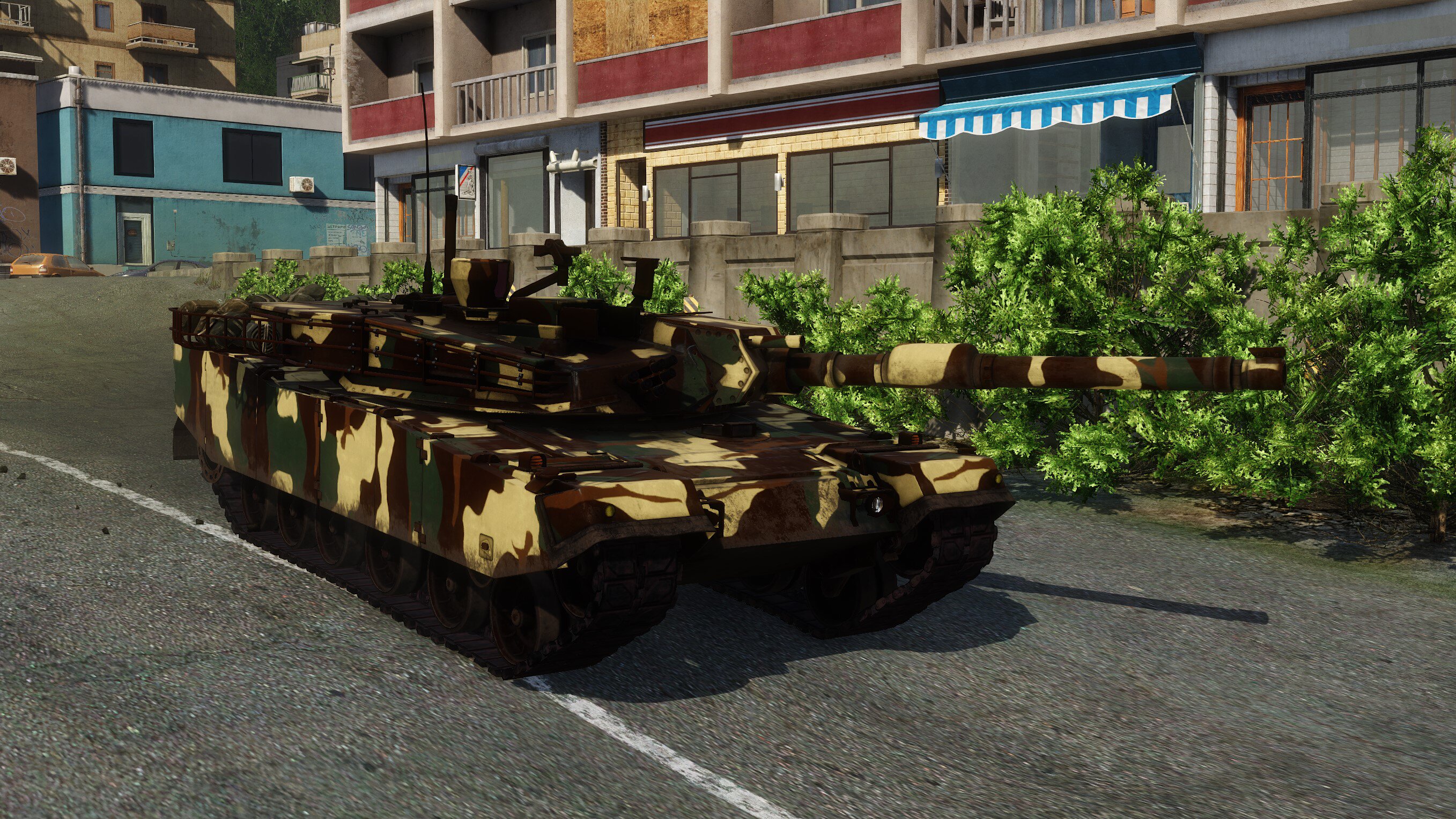 The K1A1 is an upgraded version of the older South-Korean K1 MBT. It’s a very distant relative of the Abrams MBT with the main difference being the presence of a hydro-pneumatic suspension, allowing the vehicle to tilt itself forward, backward and (unlike the Type 90) to the sides.

In Armored Warfare, it retains this ability as the first MBT able to do so. The combination of a 120mm gun, good mobility and solid armor (all of them roughly the same as the M1A1 has) as well as the ability to mark enemy targets for increased damage (the way AFVs and LTs can) makes it powerful opponent even in its basic form, which is equivalent to a stock vehicle of the same Tier.

But that’s not all. The Arabian Loot Crate allows you to receive five upgrade modules that you can collect and install on your K1A1. These modules are:

With all four upgrade modules collected and installed, the tank becomes truly formidable and on par with the best vehicles of its Tier and class, perhaps even slightly surpassing them.

The Arabian Loot Crate drops blueprints of this vehicle that you can collect. Assembling one hundred of them will award you with the permanent version of this MBT. Its upgrades come in parts as well and once enough parts of each type are collected, you can receive and install the respective upgrade. All the received blueprints and the K1A1 itself can be sold for Credits. 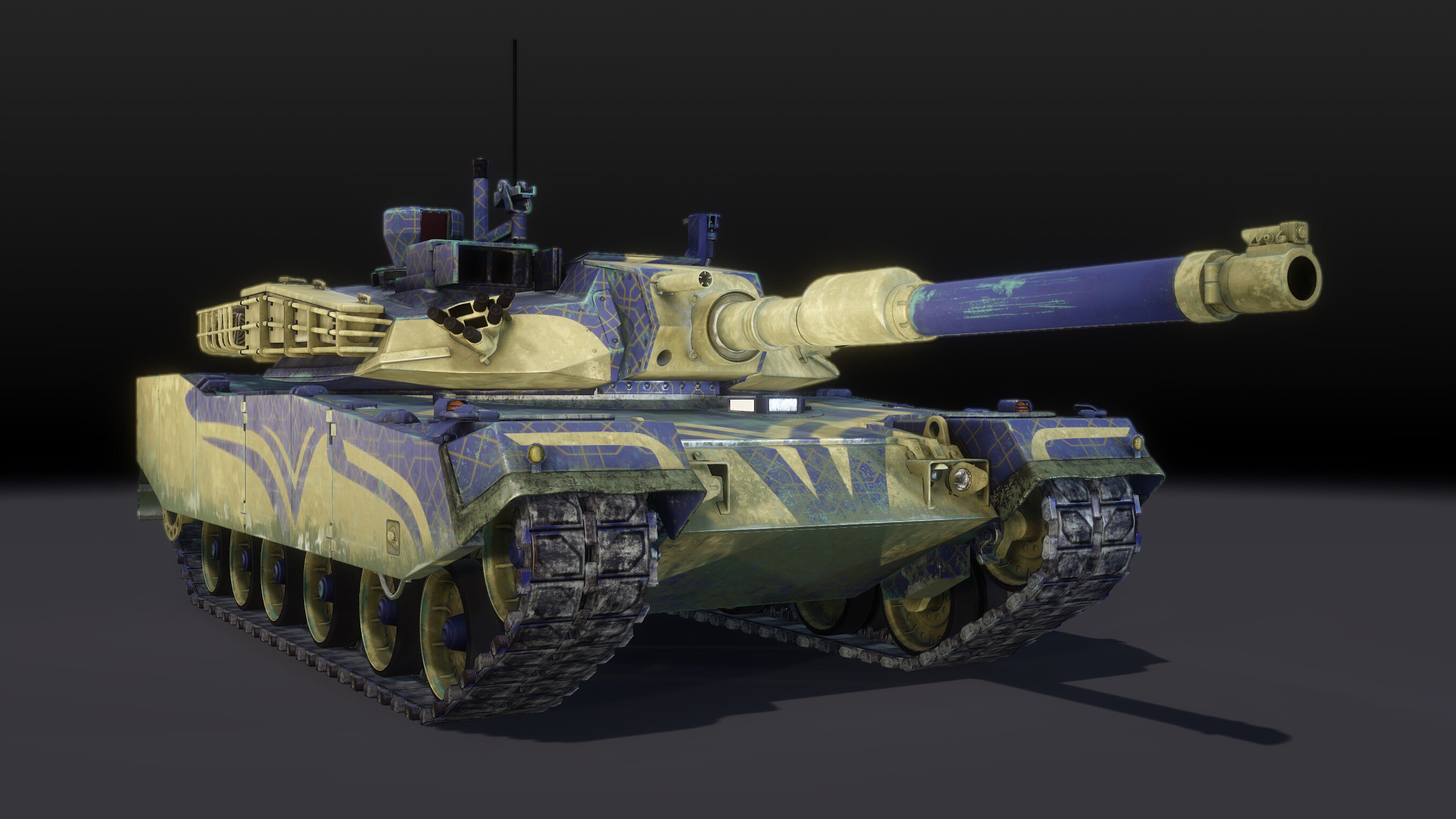 The Arabian Loot Crates do not, of course, only drop the vehicle or component blueprints. You can also receive:

Please note that this offer is not available in Belgium and the Netherlands.

The Wasteland Loot Crates are currently available as a reward for certain Battle Path levels. They are the only way of obtaining the BMPT Mod.2017 Tier 8 Premium Tank Destroyer. 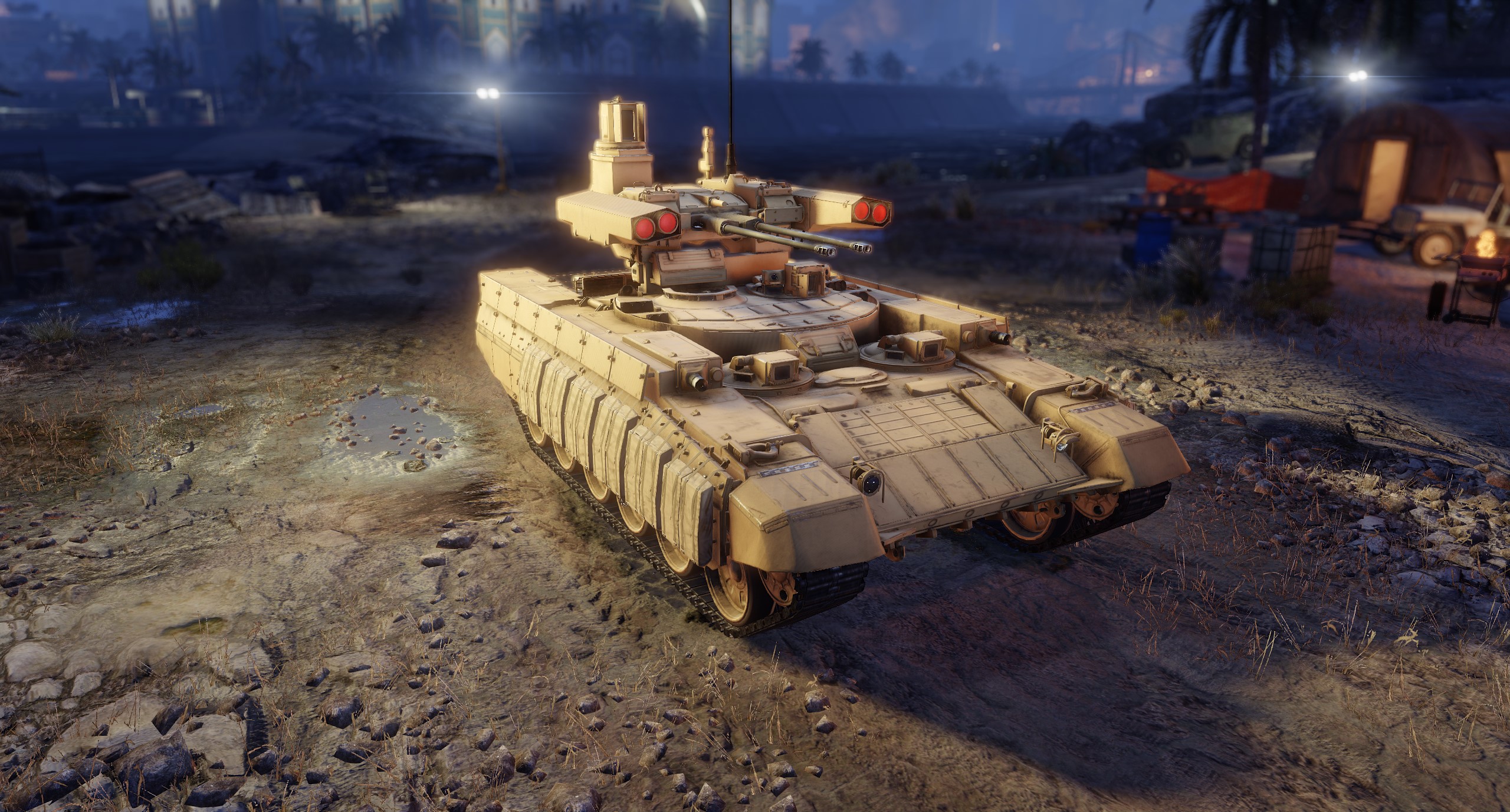 The BMPT Mod.2017 is based on a real 2017 BMPT Terminator pattern seen in Syria in 2017, where it was deployed and allegedly tested by the Russian expeditionary force. It is also known as the Syrian pattern Terminator. It is basically a combination of an older T-90-based BMPT hull and a newer combat module that was seen on the BMPT-72 with soft ERA attached to its sides (essentially fabric bags filled with explosive materiel) as well as some smaller upgrades.

Compared to the Tier 8 Ramka-99 progression TD, the BMPT Mod.2017 is less maneuverable, but also better protected on its sides thanks to the presence of the soft ERA that acts as an additional first generation ERA kit on top of the standard BMPT protection. Gameplay-wise, the vehicle is similar to its progression counterpart.

The Wasteland Loot Crate drops blueprints that you can collect. Assembling one hundred of them will award you with the BMPT Mod.2017 Tank Destroyer. Additionally, 1-day temporary Tier 6 or higher Premium vehicles can drop as well.

The Wasteland Loot Crates are available for Battle Coins in the Warlords of the Wasteland Battle Path window within the game until the end of the Battle Path event in the following bundles:

We hope you will enjoy the event and will see you on the battlefield!

Bonuses: End of the Year

Learn more about the bonuses we’ve prepared for you to celebrate the end of the year!

Learn more about the BM Oplot Tier 9 Premium Main Battle Tank and the skins we have prepared for you for this winter holiday season!