Welcome to Jamaica, commanders. Not so long ago, Port Antonio was an important port facility and a well-known tourist resort. Now it attracts a different kind of attention. A rogue team of scientists hid some important documents somewhere in the area. Your task is to recover them at all costs. But be careful – Jamaica may be a tropical paradise, but you're in for one hell of a fight. 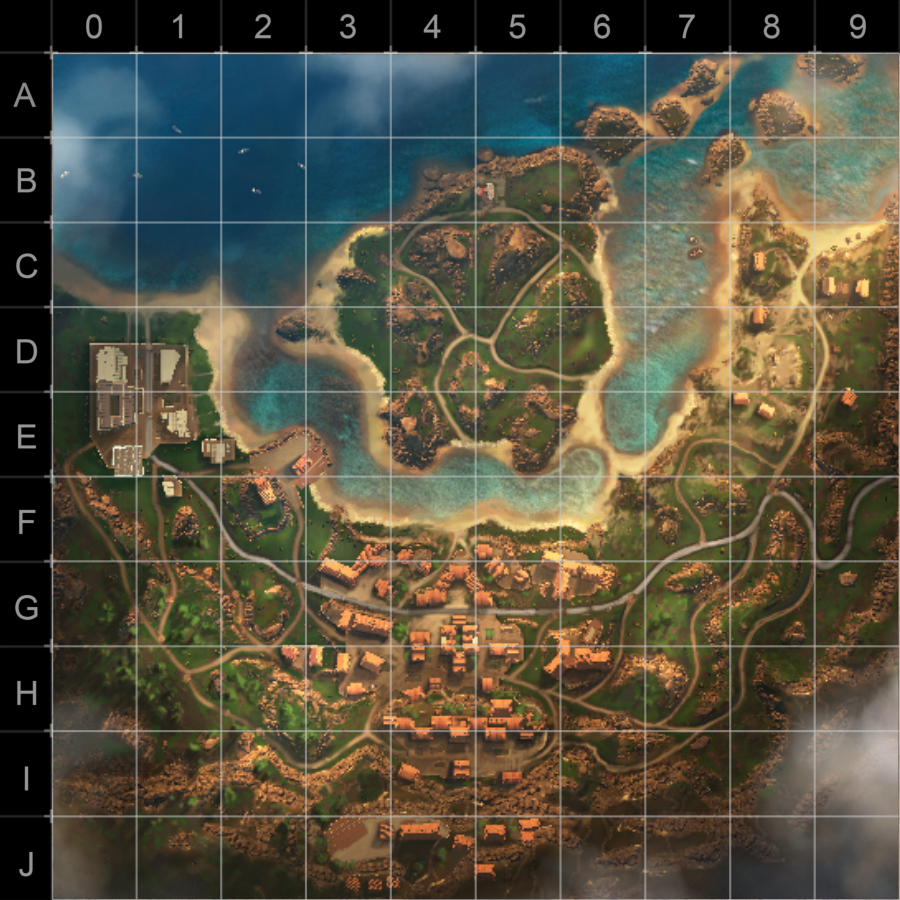 Update 0.20 is bringing the newest PvP map to Armored Warfare – Tropical Coast. Like many other maps, Tropical Coast has areas suitable for all kinds of PvP classes. The map was carefully assembled and fine-tuned with Balance 2.0 in mind, including the removal of the artillery class from PvP. The map can be divided into three equally important areas:

The Island covers most of the northern half of the map and can be accessed via the shallows from east, west and south. These shallows considerably slow down already slow vehicles – it is not advisable for ponderous and slow Main Battle Tanks to attempt to cross them under enemy fire. The enemy controlling the southern part of the map can easily flank you and tear you apart with deadly crossfire from the mainland. The Island area is mostly suitable for fast AFVs and Light Tanks – there isn't all that much cover to be had and speed and agility are of paramount importance. A static vehicle is a dead vehicle! 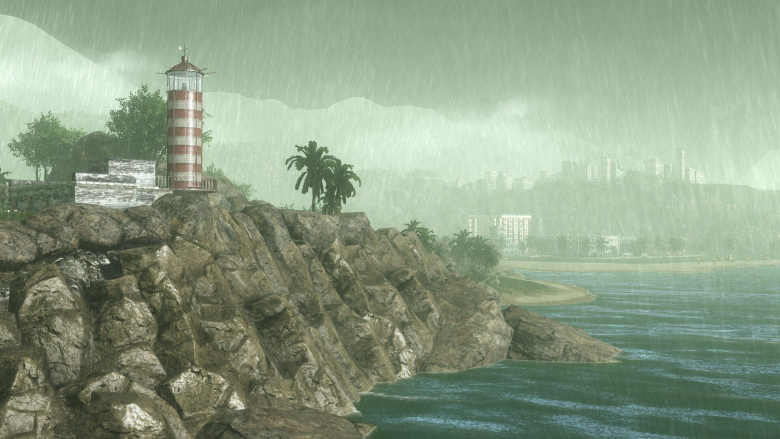 The Town area is suitable for medium weight vehicles – lighter and more agile Main Battle Tanks and Light Tanks. There is plenty of cover from the houses and it's considerably more difficult to flank while maintaining speed thanks to the number of obstacles – MBT drivers will have plenty of time to react to all wannabe ambushers! On the other hand, skilled Light Tank drivers can catch even well-prepared MBTs off-guard by performing quick thrusts into enemy flanks. 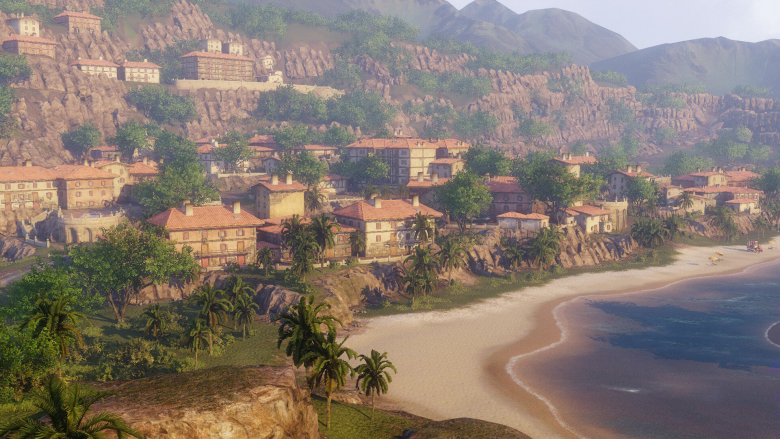 The Outskirts area is the southernmost part of the map, separated from the rest by a rock barrier. Here the fighting takes place at longer ranges, making it more suitable for Tank Destroyers, but it is rather more difficult to flank here, so this part of the map is most suitable for heavy MBT class vehicles with excellent frontal armor. Tanks will slug it out in relative safety from fast vehicle ambushers, but one has to pay attention to the overall map situation – the loss of the Island or the Town area can quickly lead to being suddenly besieged from both sides. 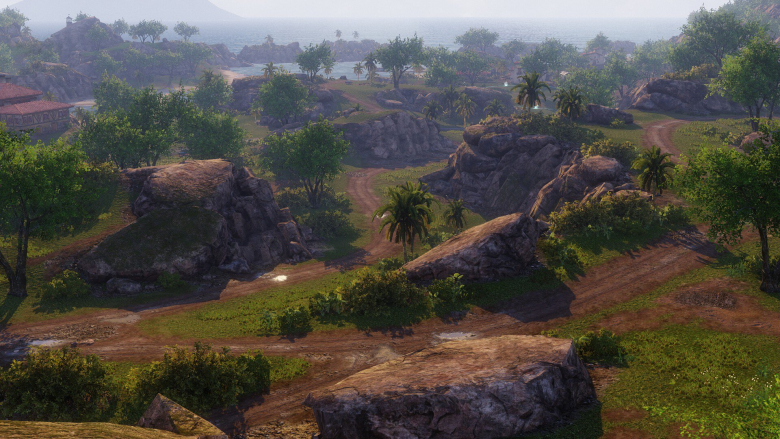 The Tropical Coast map also features a number of excellent sniping spots that Tank Destroyer players can use to devastate the enemy from afar – always be on the lookout for an ambush!

We hope you enjoy the map and we'll see you on the battlefield! 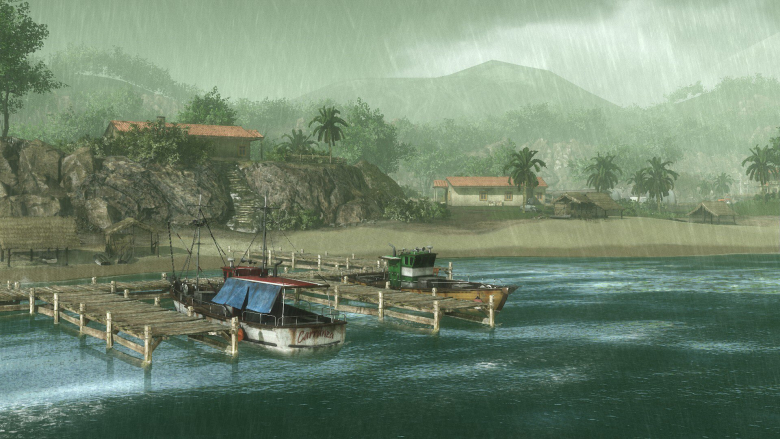 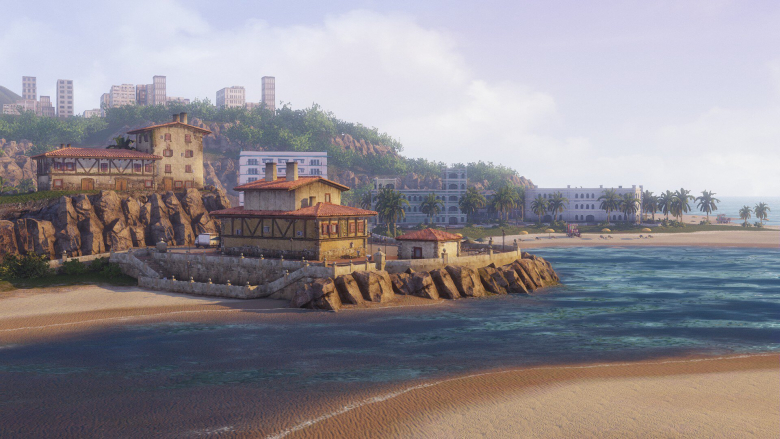 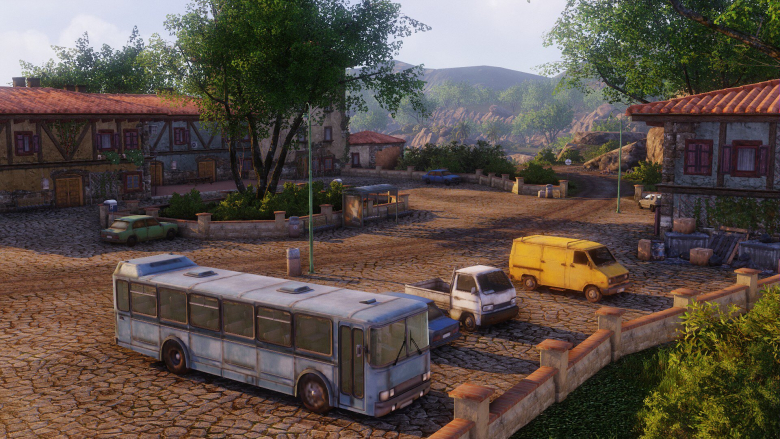 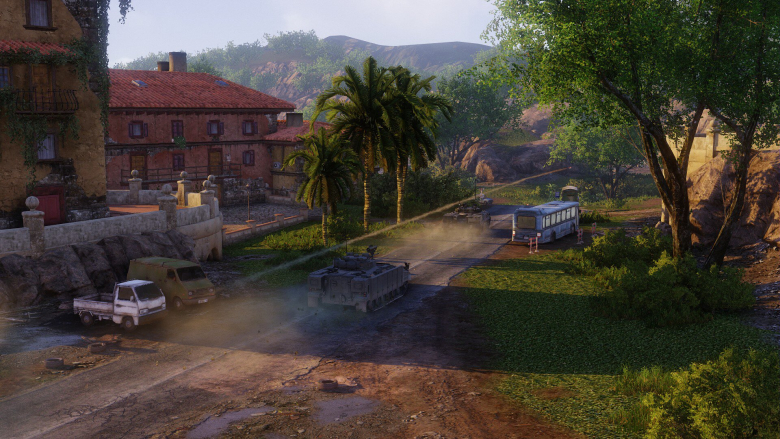 Learn more about the changes to User Interface introduced in Update 0.20

We are happy to introduce our newest addition to Armored Warfare – Update 0.20.3831, focusing on improvements to Global Operations as well as critical bug fixes!