We are happy to announce another upcoming addition to Armored Warfare – Update 0.20! Update 0.20 is following the course set by Update 0.19 “Tanks Reloaded” by introducing more features based on Balance 2.0 foundations. 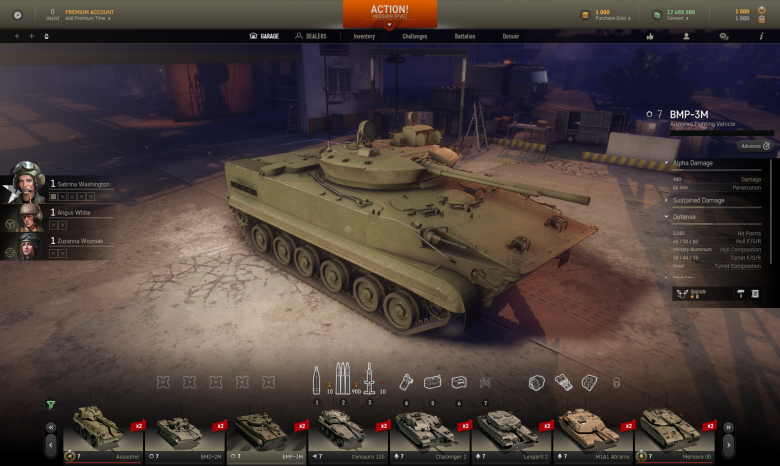 One of the most common pieces of feedback from new players and veterans alike is that the existing Garage interface is too confusing even for experienced users. One of the development priorities of the past months was therefore to introduce a new Garage Interface that will drastically enhance the player experience by providing a more intuitive way to manage your vehicles, game modes and all the other accessory systems. We are happy to introduce the results of our endeavor in Update 0.20!

The main features of Update 0.20 include:

Please note that large portions of planned content such as the Central European AFV and TD line will arrive after its introduction.

The Garage is the first screen any new player sees and is therefore one of the most important elements of Armored Warfare. This includes both the Garage looks and its interface. In Update 0.20, the User Interface is undergoing a significant overhaul – here are a few examples:

And much more. We do hope that both new and old players will find this new UI more comfortable and intuitive.

With the new User Interface comes a new Garage version – now you can check out how your vehicles look parked outside the garage. But that's not the only Garage we have in store for you – you can look forward to more seasonal Garages coming in the future! 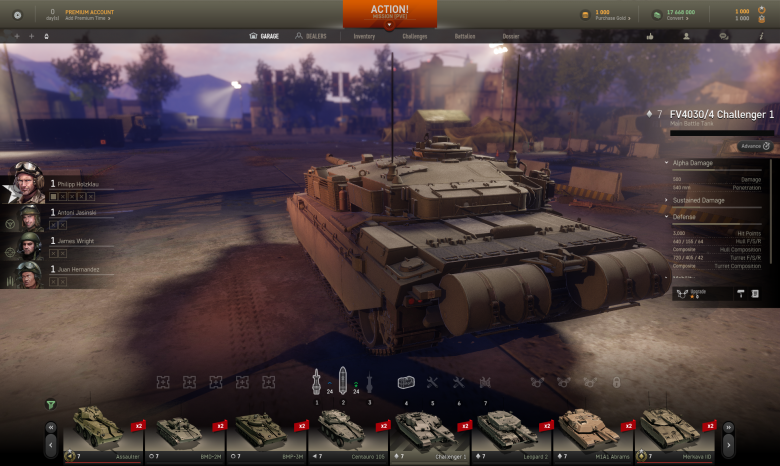 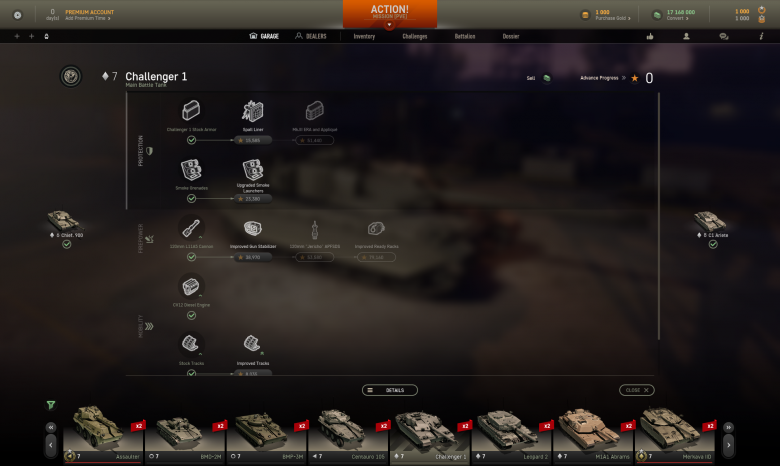 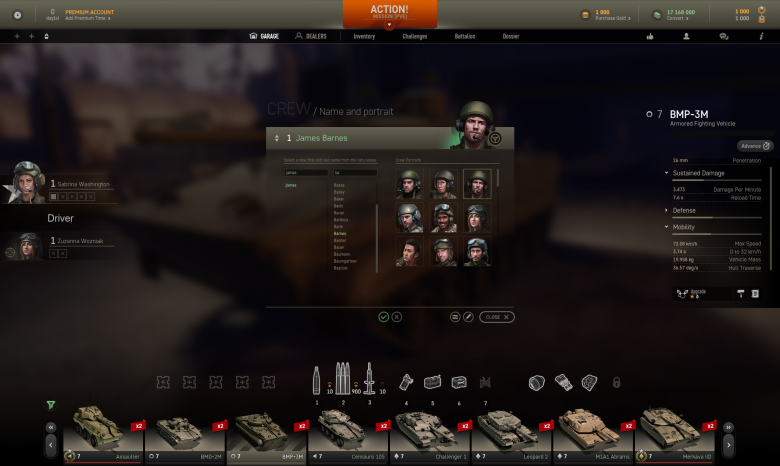 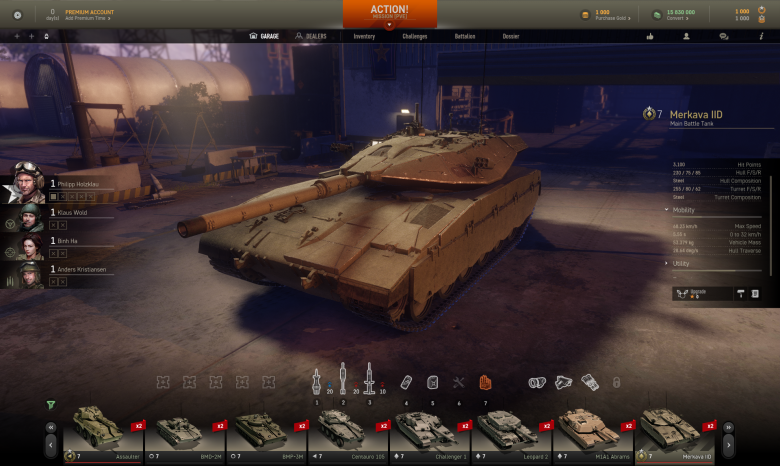 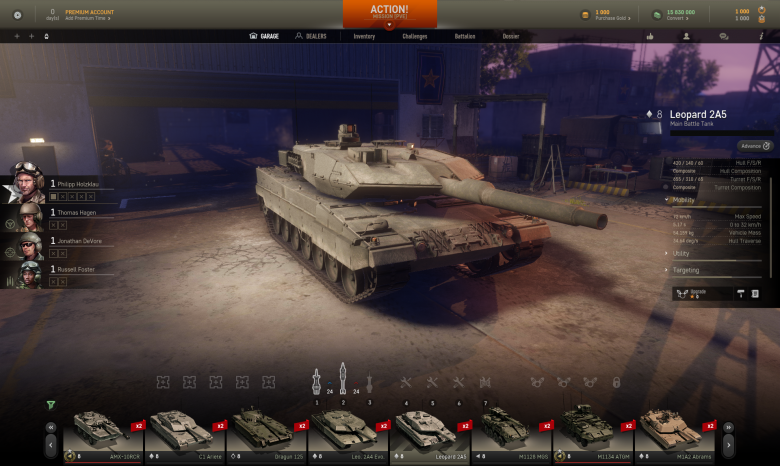 Welcome to Port Antonio, commanders! This tropical paradise hides a secret – one that several major mercenary groups are willing to kill and die for. Our intel suggests that a former Lodestar Tech Division scientist escaped here with several of his colleagues and took sensitive documents and designs with him as life insurance. The man is long gone by now but the rumor is he hid the data somewhere in the area. Secure the target zone and recover that data at all costs!

The Tropical Coast map is fairly open but the urban central area provides plenty of cover for heavier and slower vehicles to advance through. Flank your opponents using the beautiful long beaches or slug it out amongst the buildings – every class will find its role on the battlefield. Both regular and encounter modes will be available.

One of the Balance 2.0 aspects that we are not entirely happy with is the role of Tank Destroyers on the battlefield. In Update 0.19, Light Tanks - thanks to their high mobility, tracks and excellent camouflage bonus - are in fact better in the stealth ambusher role than actual Tank Destroyers. Other identified issues include:

When it comes to the Tank Destroyer role, we decided to implement ready racks to some of the vehicles that have them in real life (such as the LAV-600), increasing their damage per minute value. Other Tank Destroyers will be rebalanced for higher damage per minute value to make them competitive. The idea behind this change is to give Tank Destroyers the ability to cause a lot of damage over a short period of time in addition to their stealth and accuracy, making them more distinctive on the battlefield.

Anti-Tank Guided Missile accuracy and the Missile Noise mechanism will be improved:

These changes will limit the ATGM ability to hit even small MBT weakspots but they will also make them viable in mobile combat. We also overhauled the engine fire chance - the frequency of engine fires will not change overall, but the engine type and fire chance will play a greater role. And last but not least, several high-Tier vehicles will be rebalanced - especially the underperforming Leopard 2AX will receive a buff to 130mm shell penetration.

More information about Update 0.20 balance updates along with a full list of changes will be available as the update nears its release.

We hope you enjoy these new features and we'll see you on the battlefield!

Learn more about the developers' plans to improve Armored Warfare