We are happy to announce that the Asian-themed Spirithaven season is now available!

The core of the Spirithaven season is a new set of Asian (mostly Japanese and Korean) vehicles as well as the continuation of the Special Operations storyline, but also the addition and improvements of various aspects of the game. Here’s what’s new: 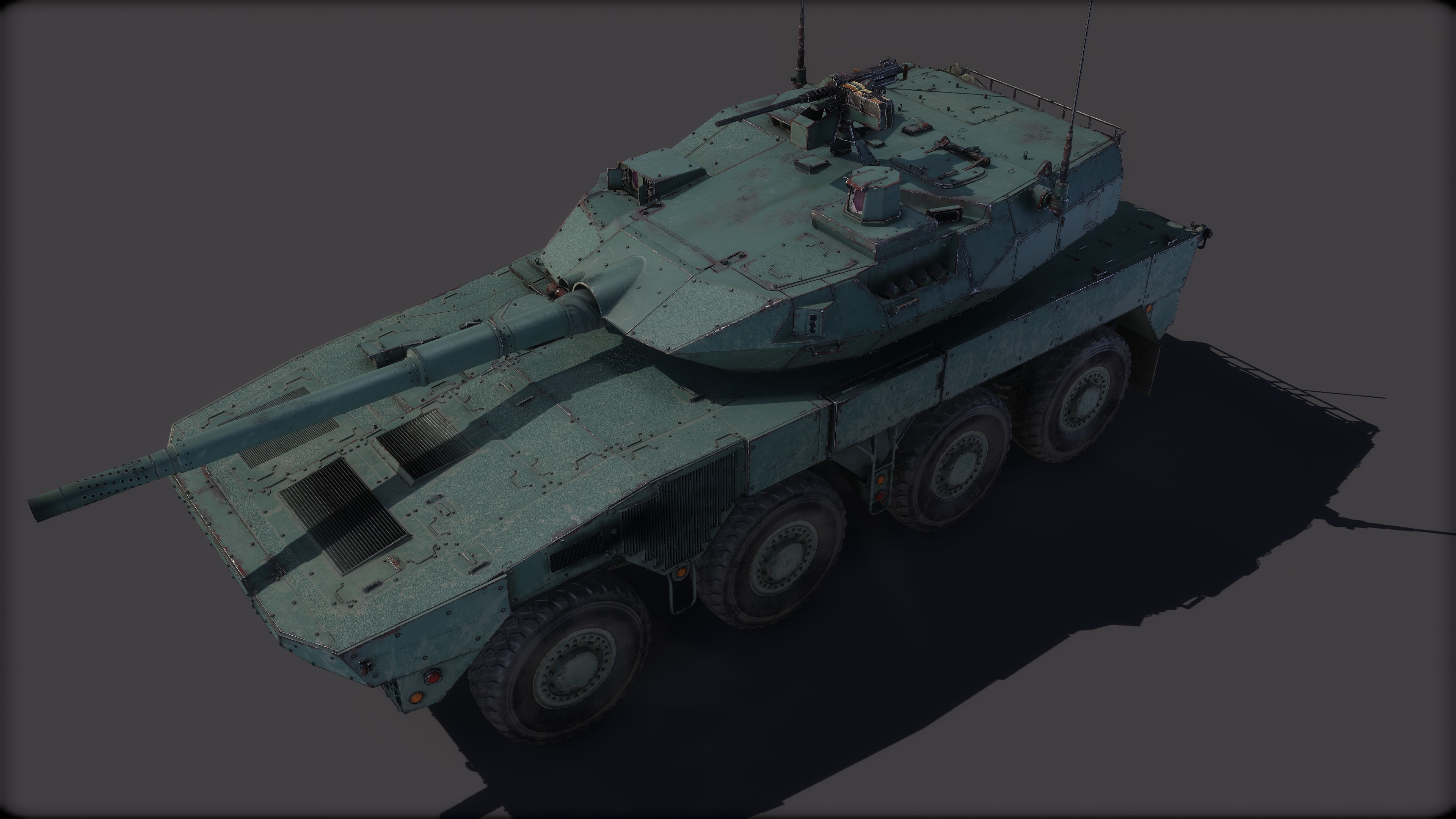 The following vehicles are initially available:

But that’s just the beginning. Three more progression vehicles will be arriving at a later date during the season:

Of course, what would be a new line with additional customization elements? New camouflages, decals and vehicle-related achievements await you as well as a brand-new commander, Kwon Han. This Lodestar GmbH veteran will come with a unique set of abilities suitable for the fast-paced gameplay the new vehicles offer. You can read more about him in our dedicated article 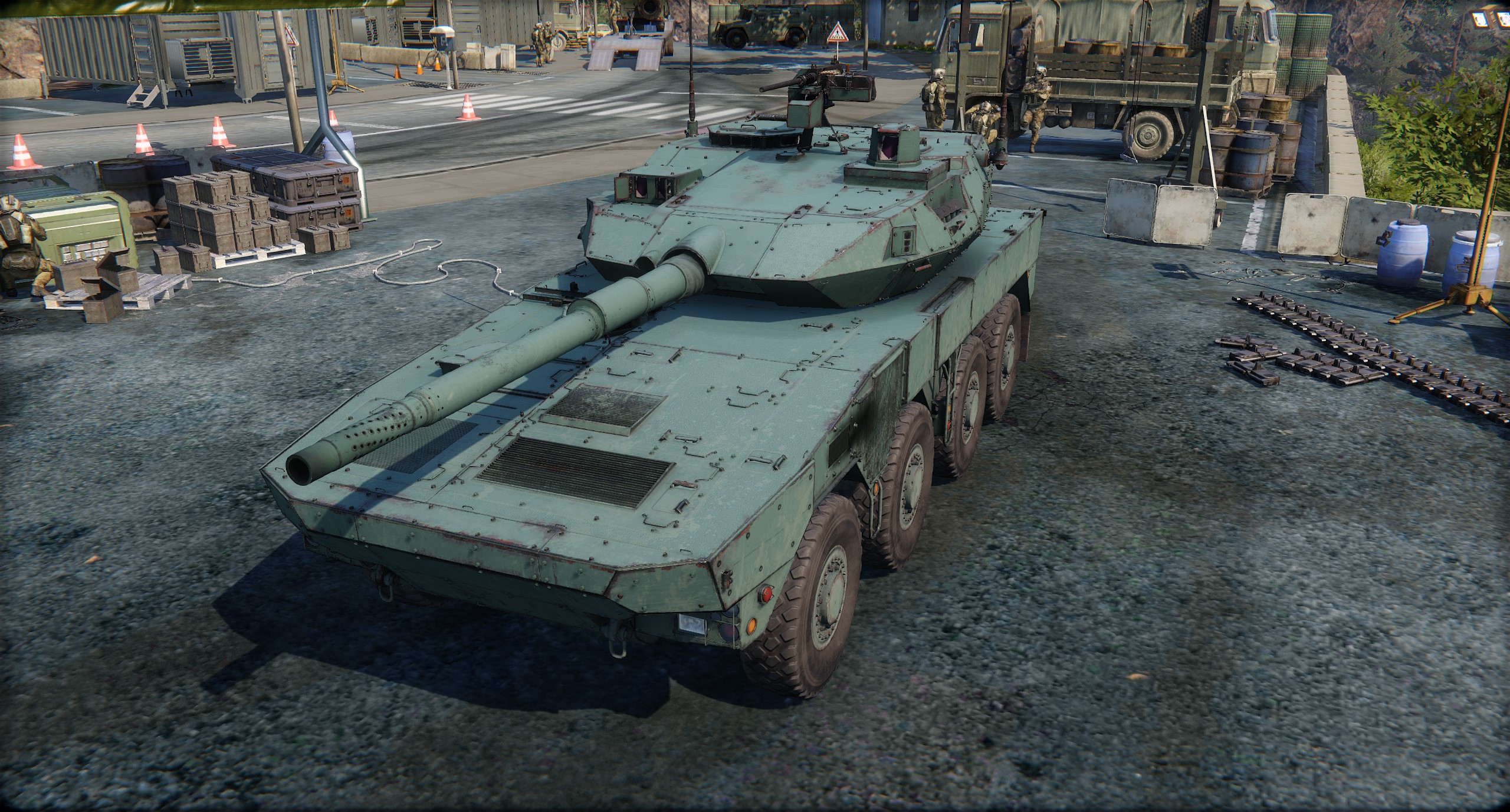 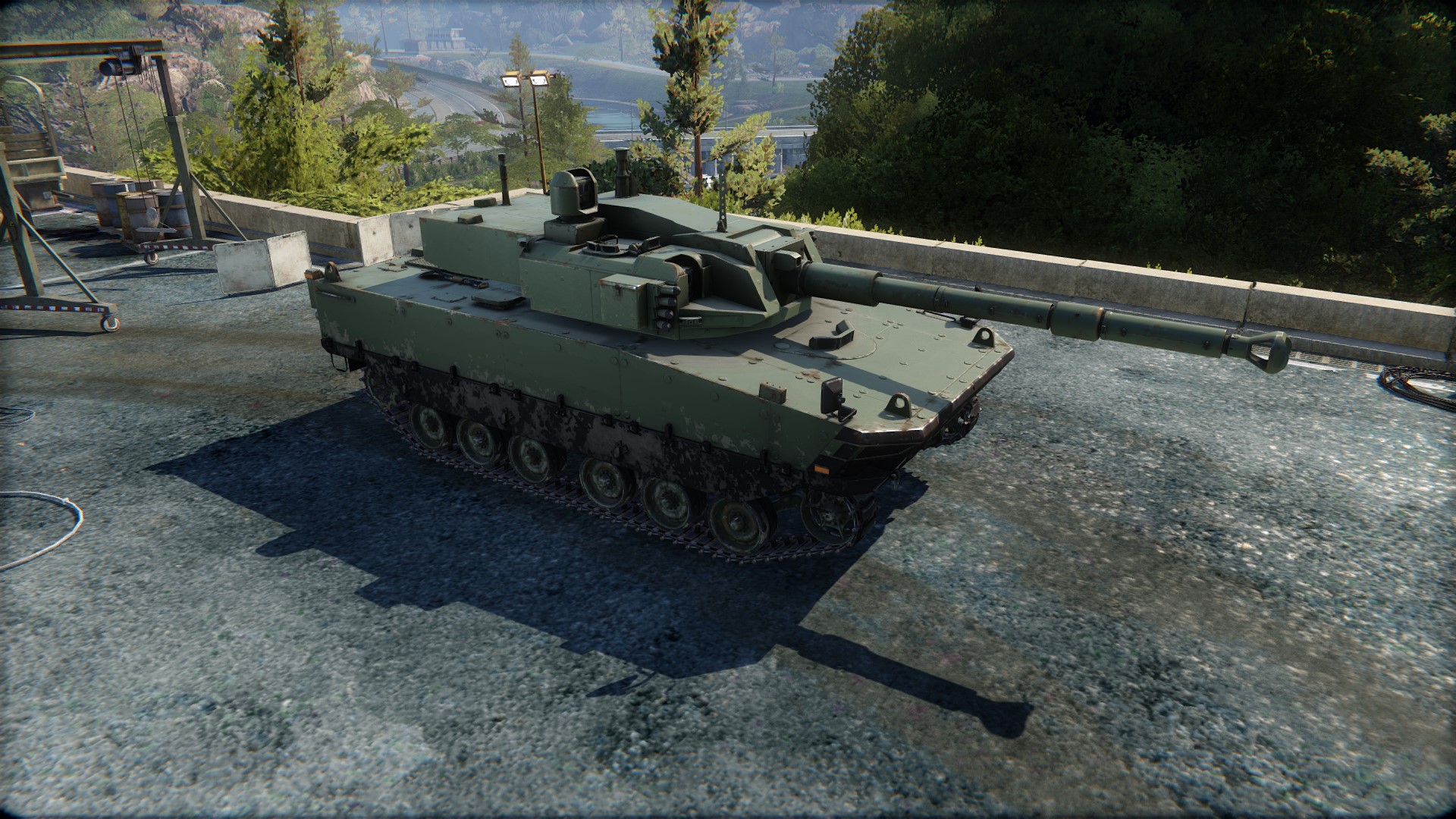 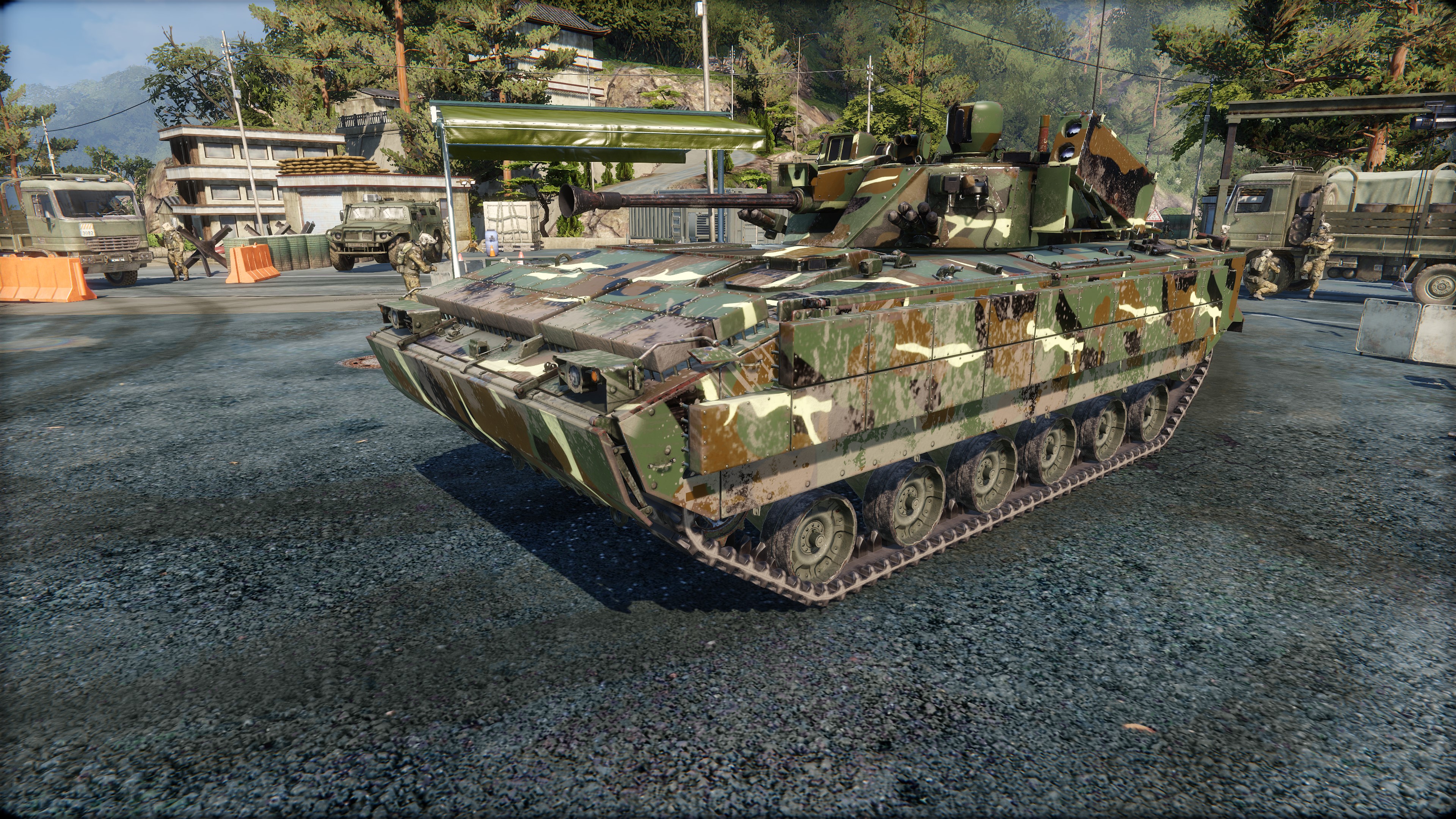 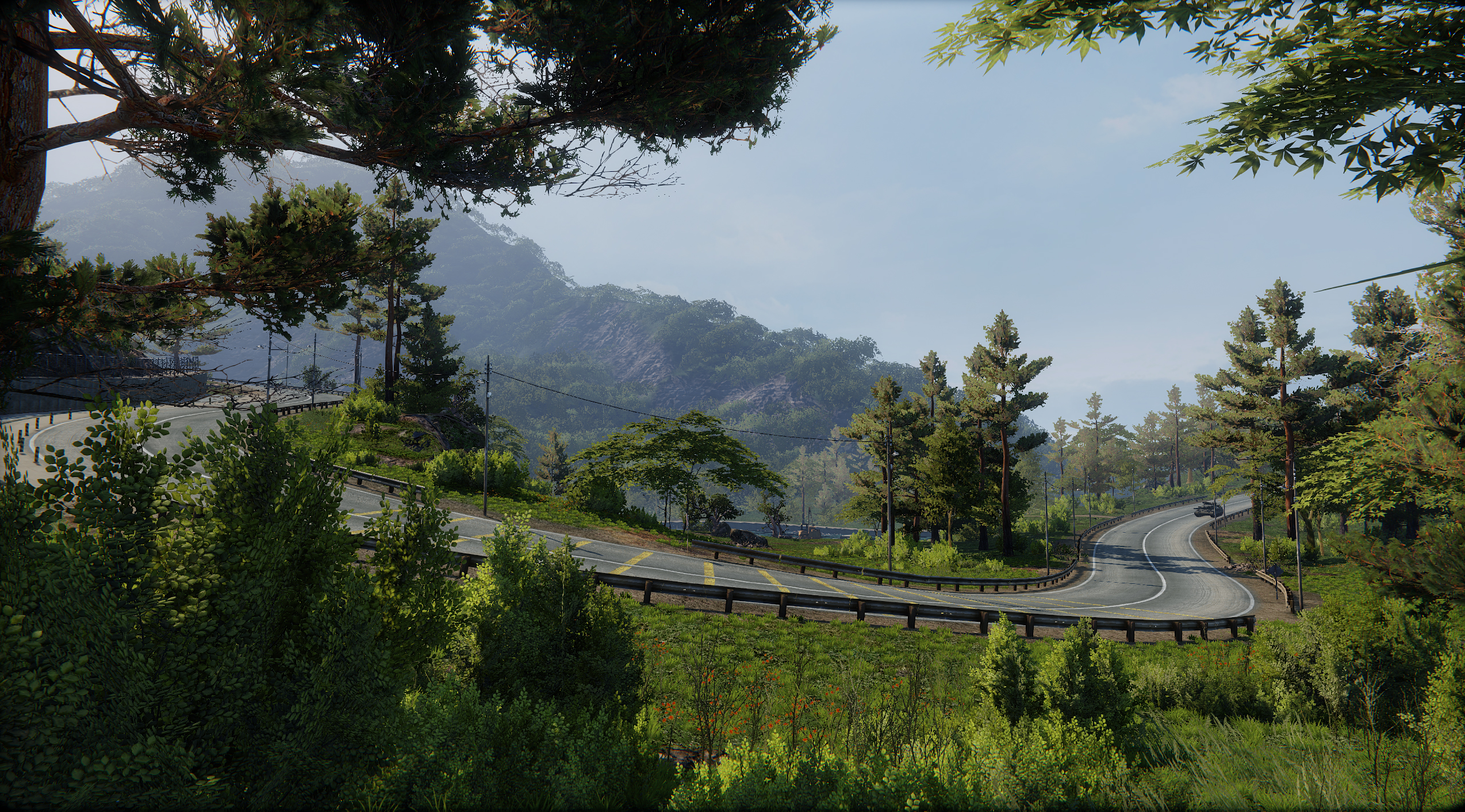 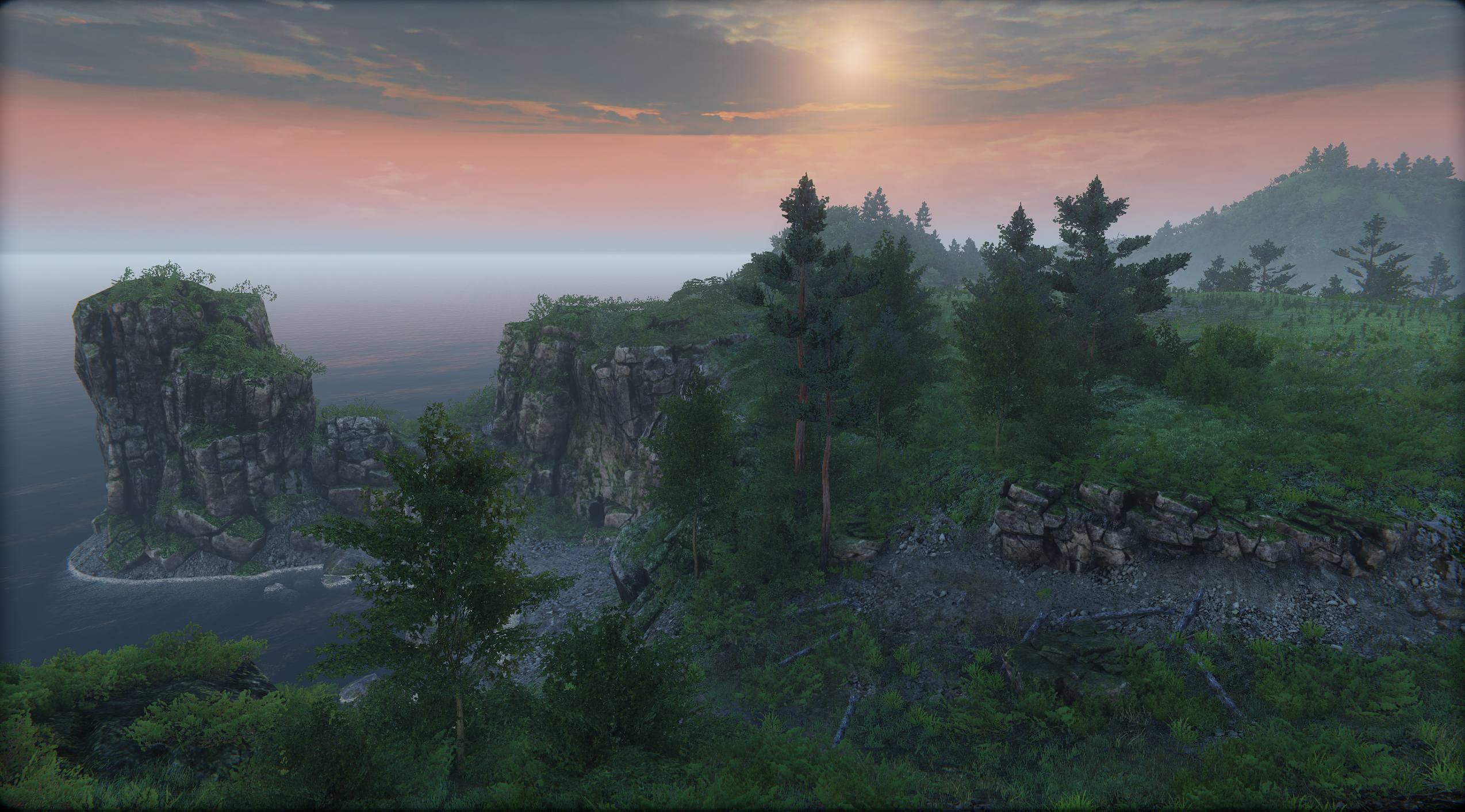 Four new Special Operation missions await you during this season. Two missions are currently available with two more coming during the season. 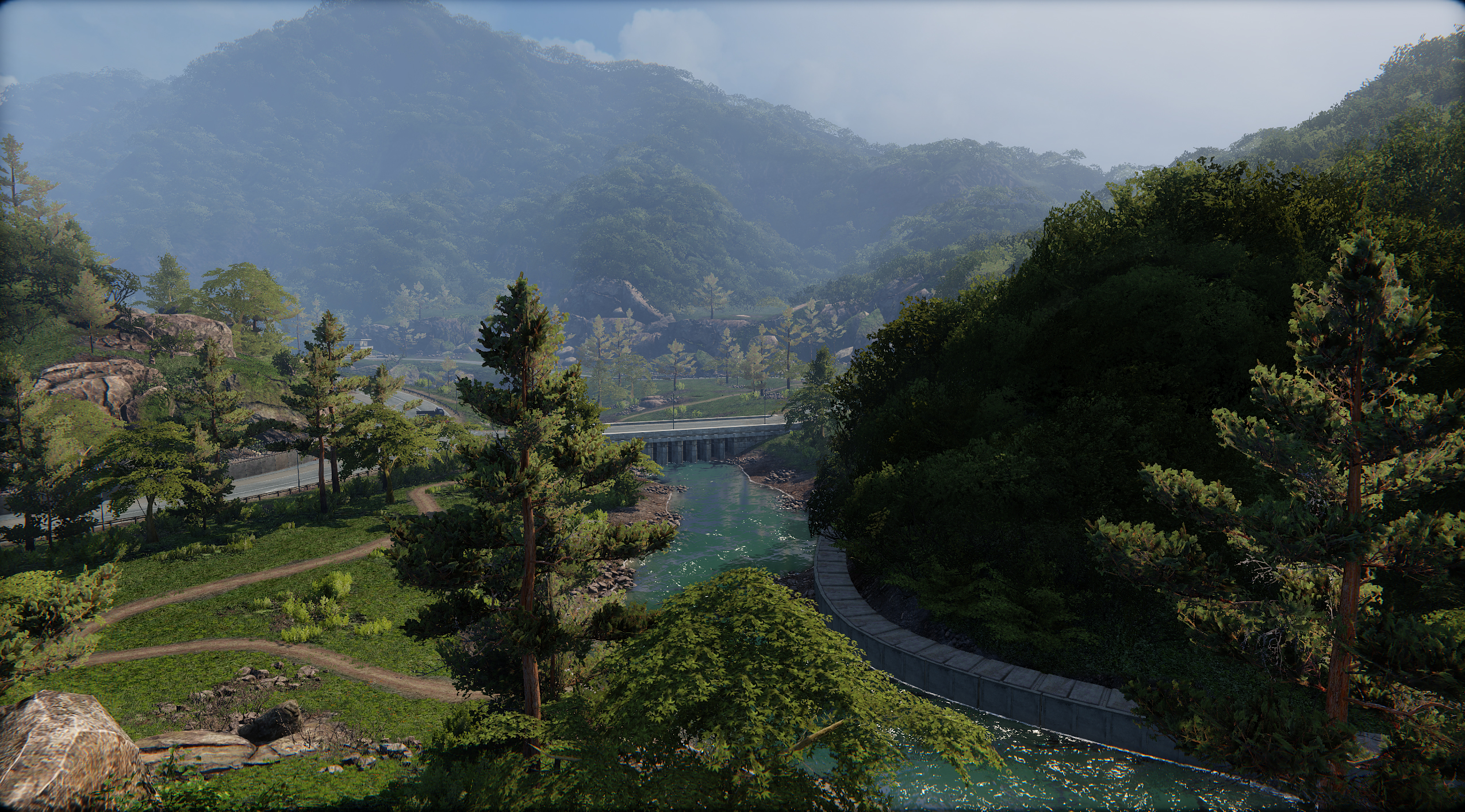 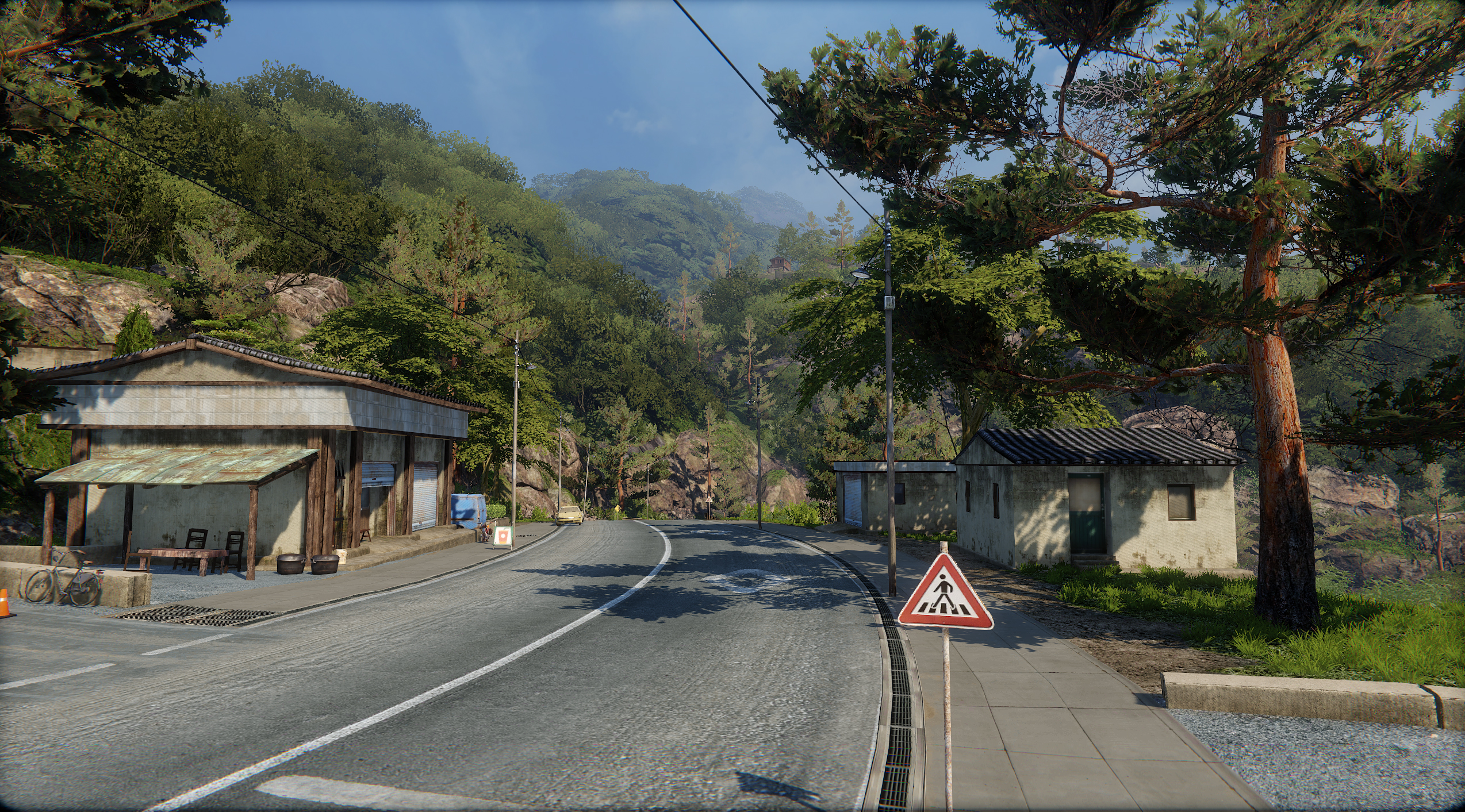 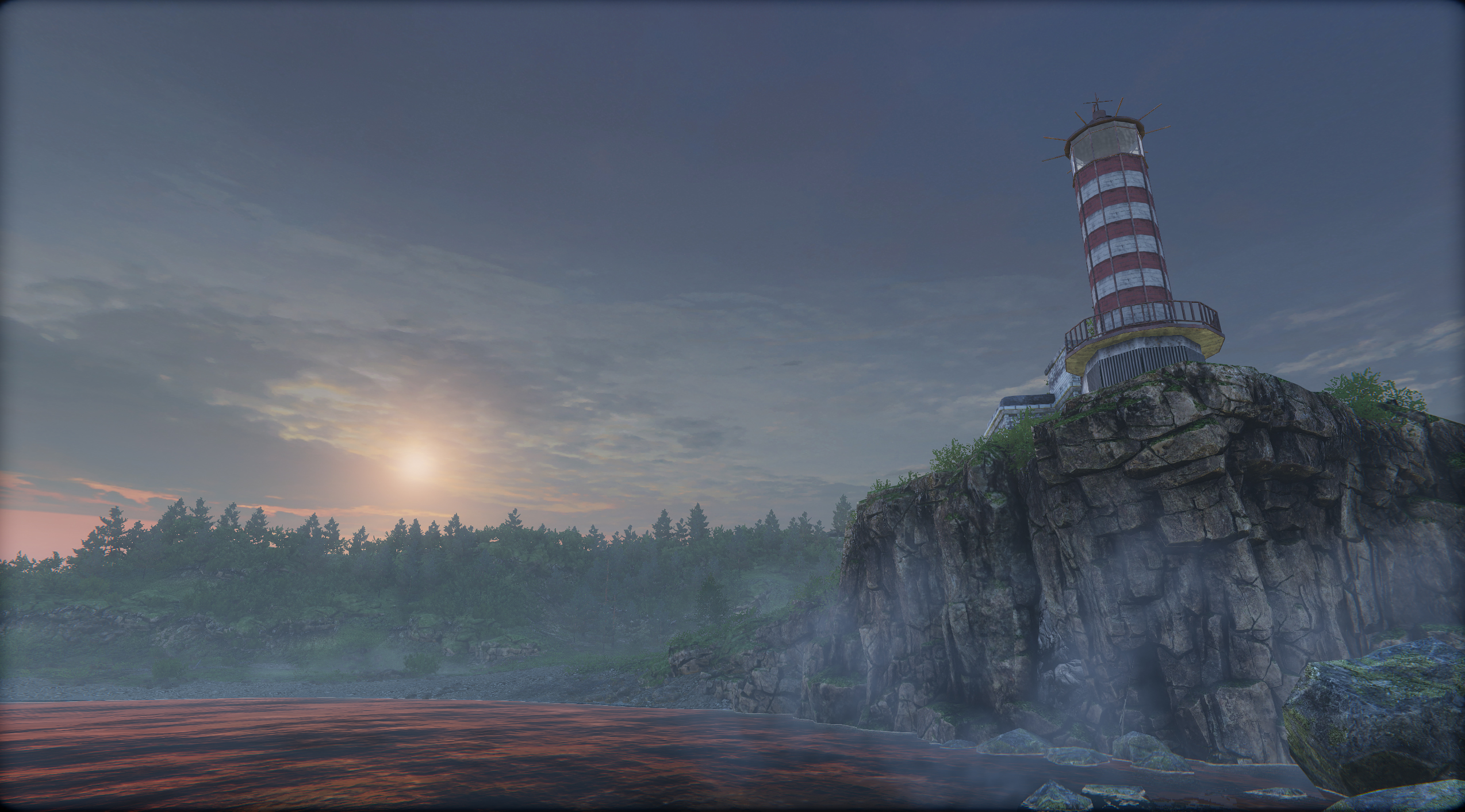 A new Contract Mission campaign also awaits you in Update 0.31 with similar mechanics to those used during the American Dream one. We’ve made a few tweaks for your convenience but the core of it will remain the same. In fact, there will only one major difference – the main prize. 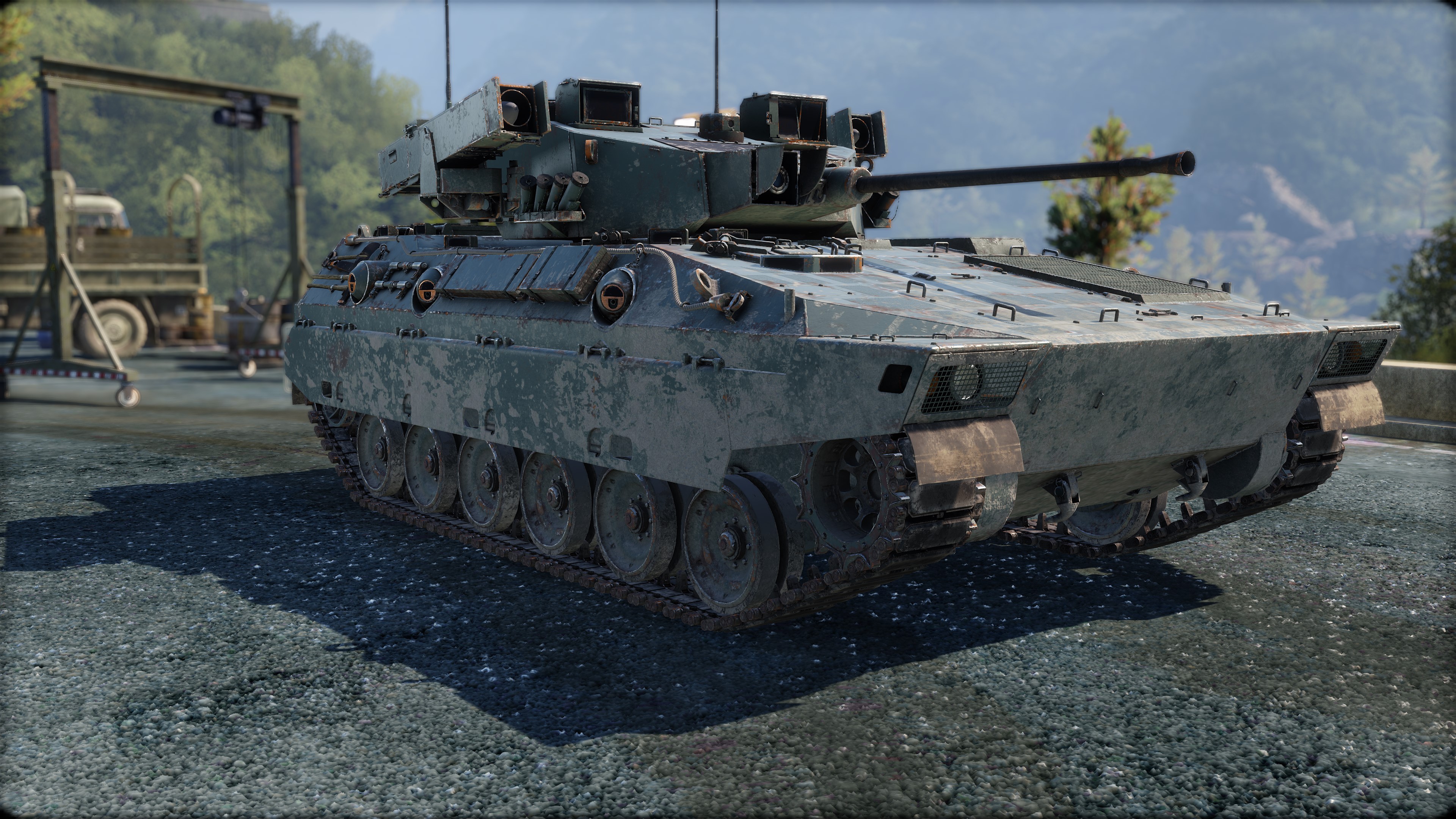 This season, we’re introducing a brand-new in-battle User Interface. This is something we wanted to do for a while now and hope that this iteration will be to your liking. 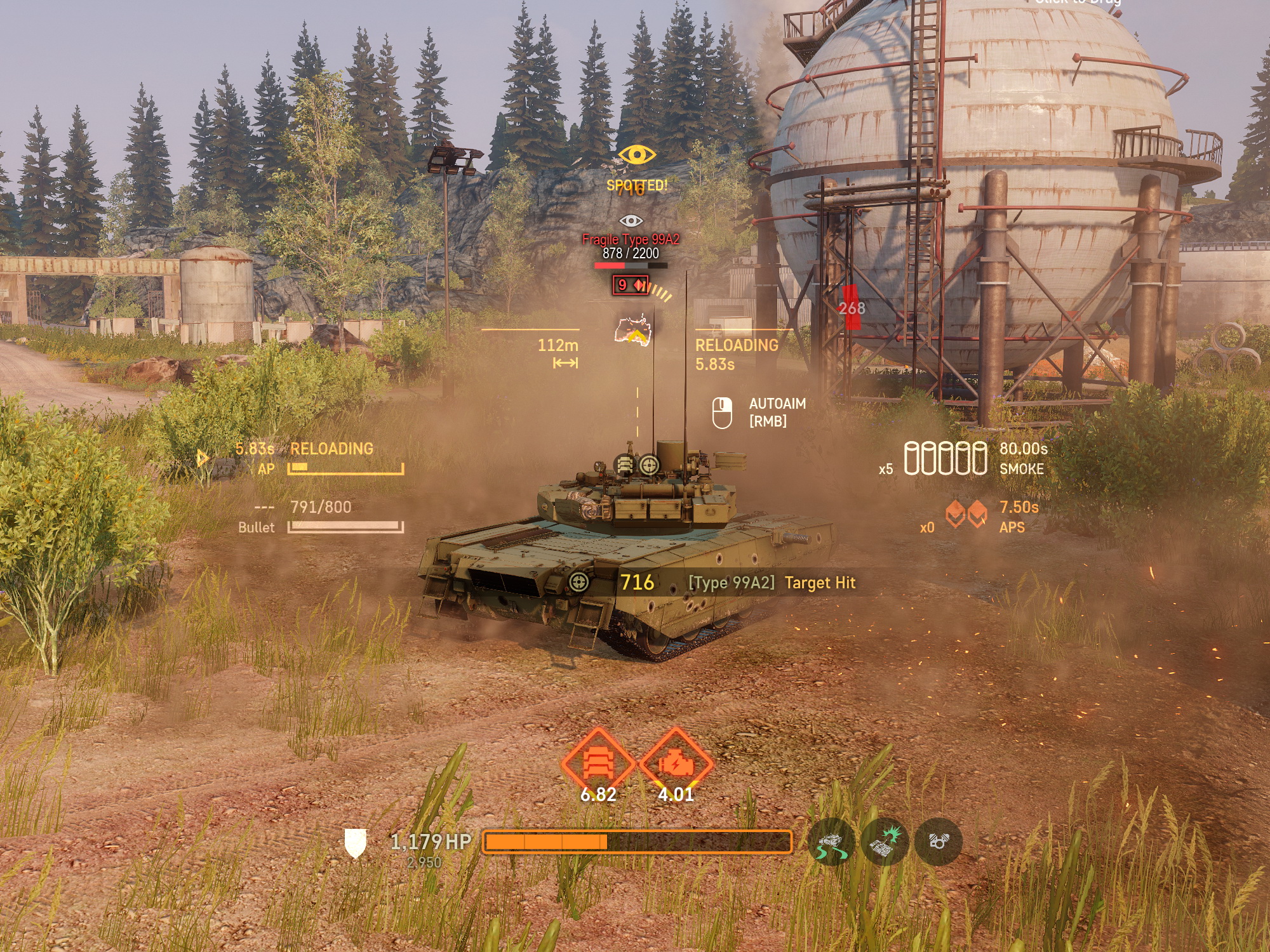 More improvements and customization options are coming in the foreseeable future. In this dedicated article, you can learn more about the center part of the new UI.

Along with the new UI, we are introducing a number of visual enhancements to the game. Take a look:

Not only do the new models look amazing, we are also introducing the following changes to the appearance of the existing ones:

We’re introducing two types of APS modes that are acting like active abilities rather than standard APS:

You can read about both systems in our dedicated article.

All of the above is, however, only just a portion of what the Spirithaven season will offer. A steady stream of content will be available throughout the season. 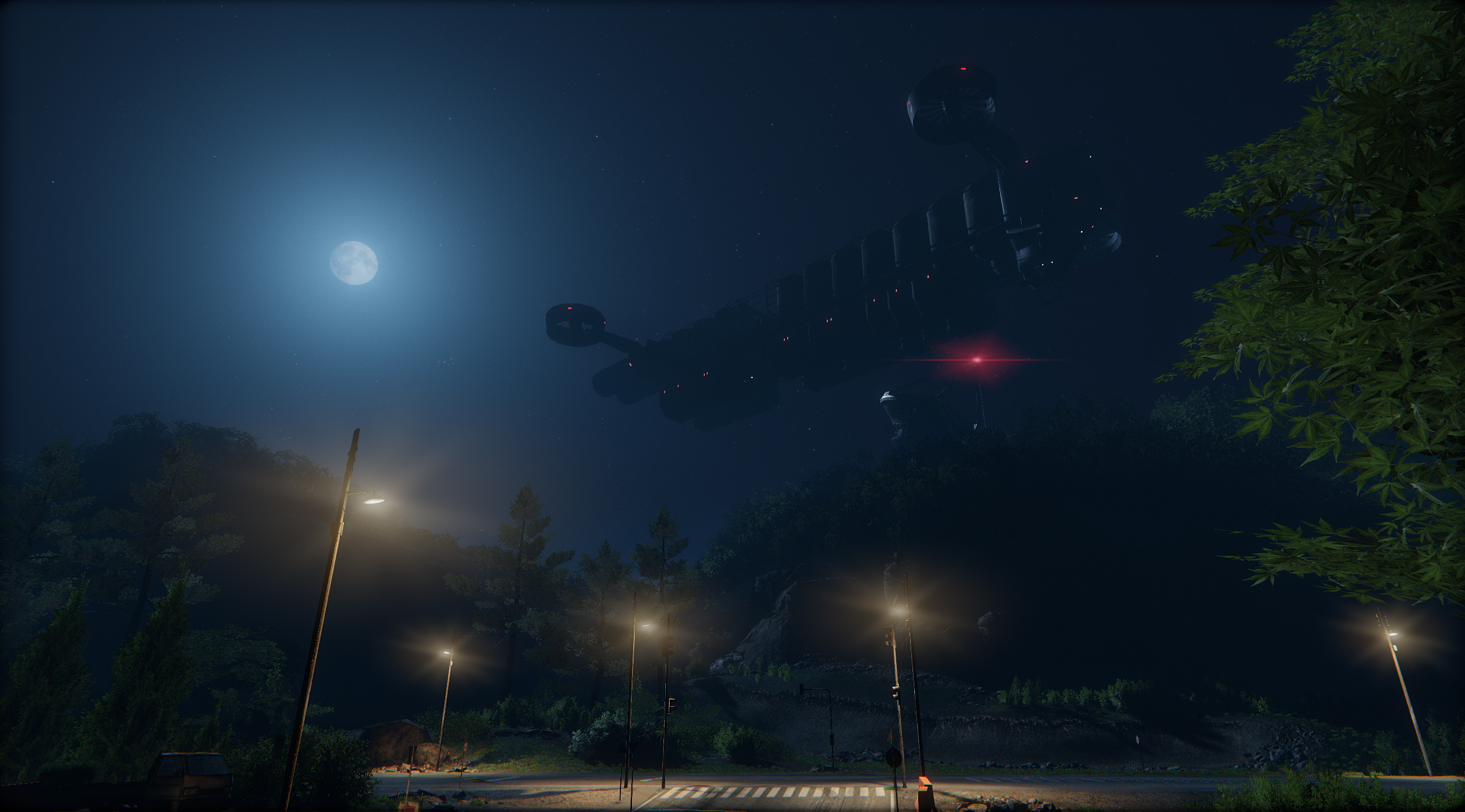 Here’s what you can look forward to in the next couple of months:

You can read more about the contents of Update 0.31 below:

Two epic Special Operation missions await you, taking place in Japan. These will, of course, come with new achievements:

More achievements will be added along with the two remaining Spirithaven Special Operation missions. This season also comes with a new, Japan-themed Garage.

We are introducing a number of visual enhancements to the game, including improved vehicle model looks as well as the Dynamic Dirt system, where vehicles get progressively more dirty as they drive through mud, sand and snow. You can read all about these improvements in our dedicated article.

A new Contract Mission campaign awaits you in Update 0.31 with similar mechanics to those used during the American Dream one. We've made a few tweaks for your convenience but the core of it will remain the same. In fact, there will only one major difference – the main prize. This time, you'll be able to unlock the Type 89 Tier 7 AFV with its excellent mobility and firepower.

With that being said, we've made the following changes to the Contract Missions this season:

It's worth noting that if you obtained the previous contract vehicles (ZUBR PSP, Stryker ADATS) but have not completed its upgrade objectives, the Spirithaven contracts will also count towards those.

We're introducing two types of APS modes that are acting like active abilities rather than standard APS:

You can read about both systems in our dedicated article. Please note that the ability is only available if the corresponding APS module is installed on the vehicle.

We are introducing a number of changes to the less popular commanders that are now available in the game in order to increase their usefulness as well as to tweak their performance in general. These commanders include:

You can read about the changes made to each of them in our dedicated article. Please note that the affected commanders will have their skills reset for free.

It's now possible to give the skins obtained from seasonal Loot Crates (such as the American Loot Crate) to other players. This is not limited to Battalions.

However, what is limited to Battalions is the ability to transfer Hades vehicle blueprints and the bundle of 10 Experimental Field Repair Kits as well as Battalion Contract visual rewards. These items can only be transferred to another Battalion member.

A new set of Asian progression vehicles will be added to Francine De Laroche's vehicle pool. The Spirithaven vehicles will (apart from all being Asian) be fairly individual with each one offering a different playstyle. Update 0.31 is launching with the following vehicles being available:

Additionally, two Premium vehicles will be available at launch:

This season, we're introducing a brand-new in-battle User Interface. The goal of this overhaul was not only to introduce a more convenient way of targeting your enemies and keeping track of your own status, but also to improve the UI performance. With that being said, we've made the following improvements:

This UI is partially customizable, see the Settings tab for more information.