Today, we’d like to tell you more about a historical skin that will be available for the T-90 Main Battle Tank – the Tamanskaya Division.

As its name suggests, this skin will change the appearance of your T-90 MBT to that of the famous 2nd Guards Motor Rifle "Tamanskaya" Division "Mikhail I. Kalinin", one of the most famous Soviet, and later Russian, armored units. 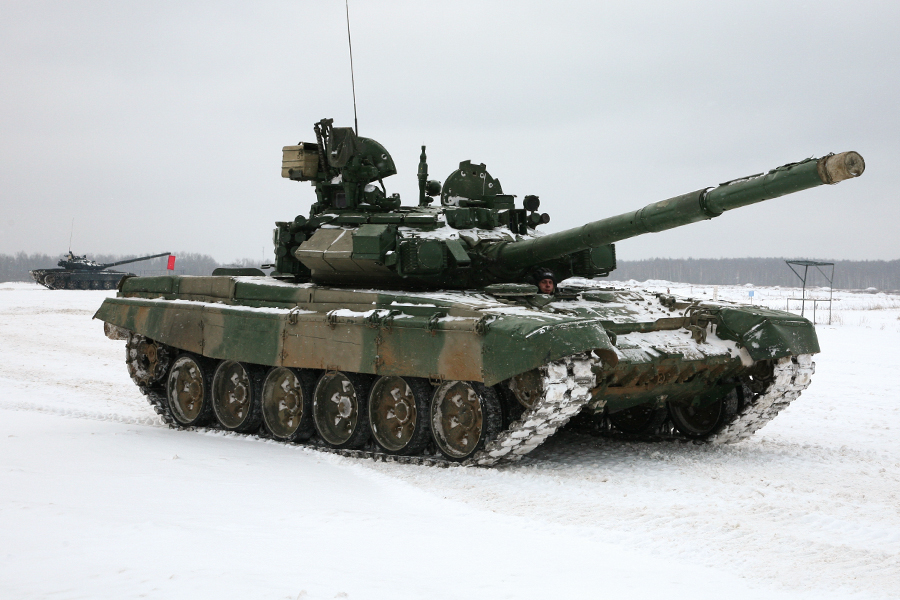 The Tamanskaya division was founded in 1940 as the 127th Rifle Division and was renamed to 2nd Guards Rifle Division in 1941 in honor of its combat exploits during the initial stages of Operation Barbarossa, during which it was severely depleted. The unit fought for the rest of the war, liberating Crimea from Nazi occupation in 1944, the Baltic States a few months later and ending the war near Kaliningrad. Apart from the Guards title (reserved for elite Soviet units), it received the honorary name “M.I. Kalinin” in 1946 (a prominent Bolshevik revolutionary, a Chairman of the Presidium of the Supreme Soviet of the Soviet Union during the war and the person Kaliningrad was also named after). 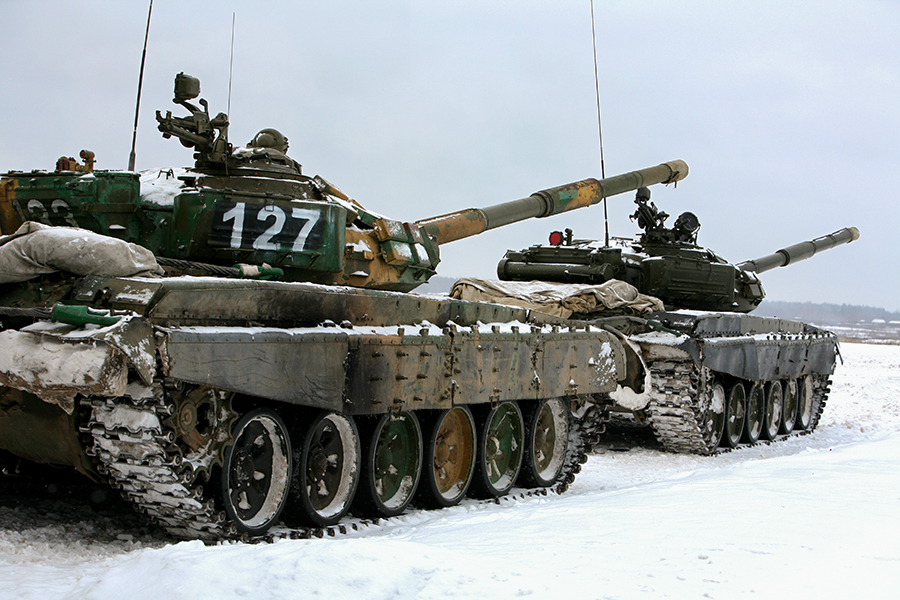 The unit would exist in one form or another for the entire duration of the Soviet Union, but only became truly famous during the events connected to its dissolution. In 1991, it was involved in a hardline Soviet coup attempt against Mikhail Gorbachov, during which it switched sides and was instrumental in defeating the coup. 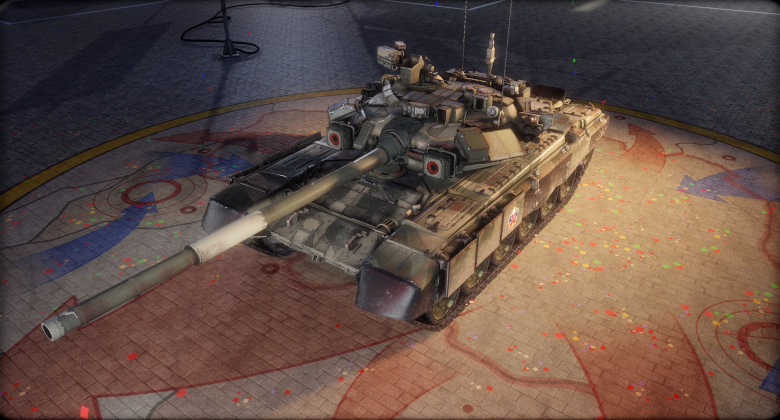 Two years later, in 1993, it was once again involved in the Russian Constitutional Crisis and it was one of its tanks that fired at the White House in Moscow (the seat of the Russian parliament) in support of Boris Yeltsin, marking the end of the Soviet government system in Russia once and for all. Some elements of the division were also deployed in Chechnya during the Second Chechen War in 2000, but mostly only as a security force.

In 2006-2007, a portion of the unit (Tamanskaya Division's 1st Guards Motor Rifle Regiment) was re-armed with T-90 Main Battle Tanks. The division was split in 2009 into two motor rifle brigades only to be reformed five years later as a part of the effort of Vladimir Putin to bring back old and famous Soviet units to life in order to maintain the sense of historical continuity.

When it comes to tanks, the new Tamanskaya Division is armed with T-72B3 and T-90 Main Battle Tanks, the latter being represented by the abovementioned skin, which is based by the division vehicle’s appearance from 2015 or so.

The T-90 Tamanskaya Division skin will be available for free during an upcoming event. Stay tuned for more info and, as always: