To celebrate the upcoming end of the Second World War in Europe anniversary, we’ve prepared several WW-2 camouflages for you that will be obtainable for free in the future. The first one we’d like to tell you more about is the American Tunisia camouflage. 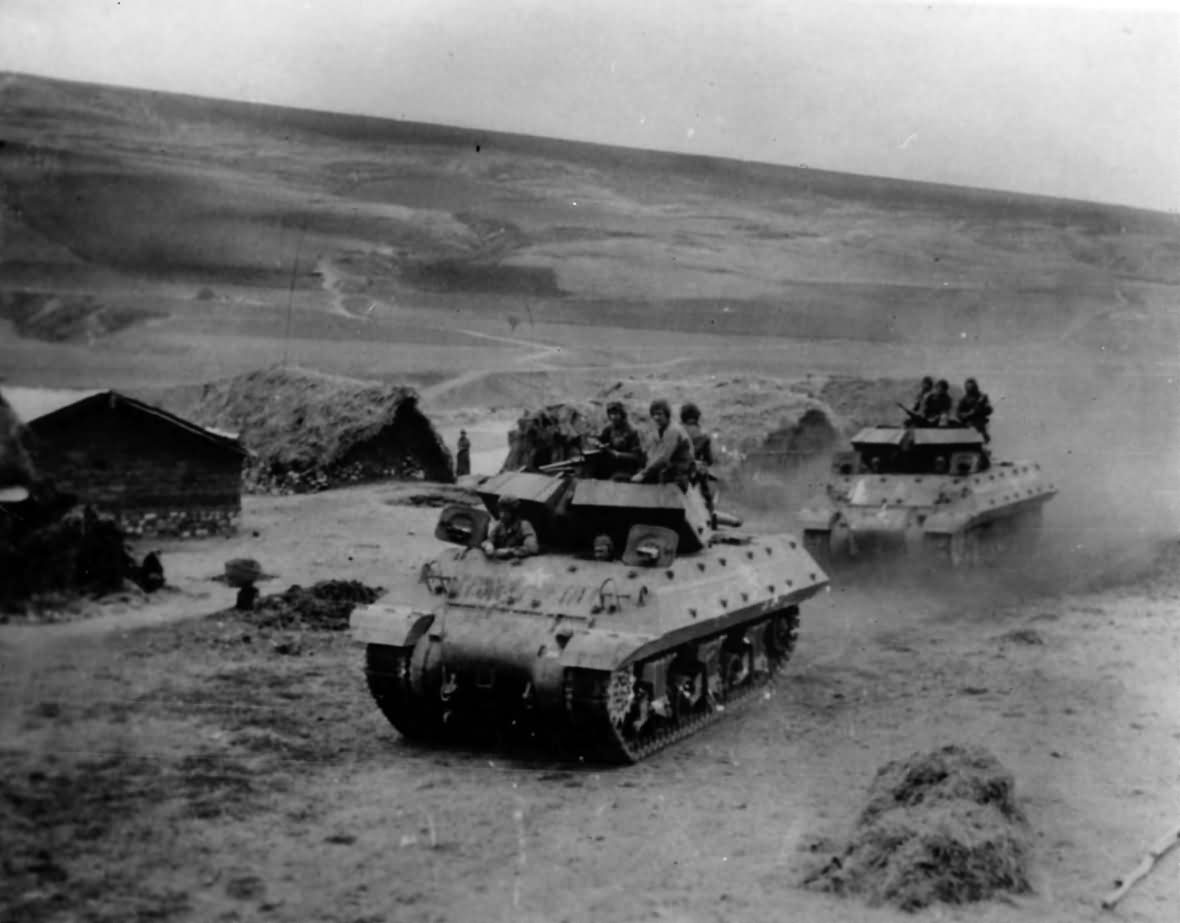 As the name suggests, this camouflage was used by American forces in Tunisia, specifically by the 776th Tank Destroyer Battalion. It was seen on an M10 Wolverine tank destroyer by the name of “Invergordon” in the March of 1943. The unit would participate in the Italy landings and would fight in the Cassino campaign between January and March 1944, making it to Rome in June of the same year. Following the liberation of France, the 776th participated in the Allied breach into Germany and fought the Germans during the Nordwind offensive of late 1944 and early 1945, claiming the first Jagdtiger kill of the Western front. The unit ended the war in liberated Austria.

The camouflage is pretty simple, consisting of olive colored background and grey spots, but it is quite a looker that blends very well into any desert background. The camouflage will, however, be available for all environments. 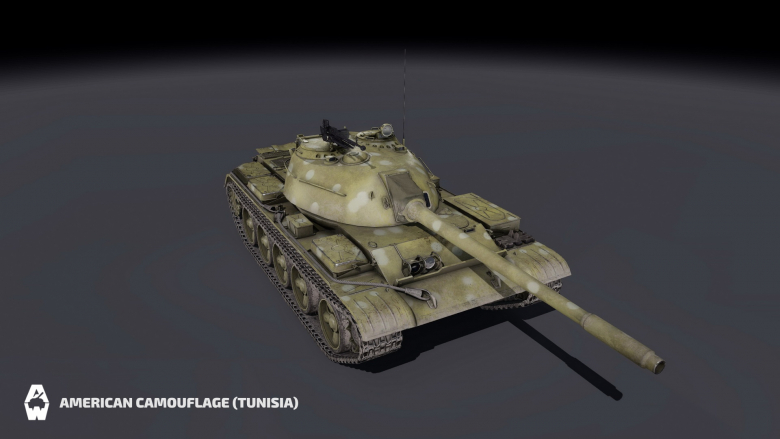 Aside from this camouflage, we are also working on other American-themed assets such as the famous Iwo Jima flag (which only had 48 stars and was used between 1912 and 1959) or the Marine Raider player title, which too will be available in the future as a part of an event along with the already announced Object 225.

Learn more about the upcoming historical camouflage, available in Armored Warfare in September!