The last two historical camouflages we have for you this year are from two different countries that would normally not be mentioned in Armored Warfare – Saudi Arabia and Ivory Coast. They were chosen not for their military significance but for their interesting appearance that we hope you will find appealing.

Let’s start with Saudi Arabia, whose military works basically the same way as Qatar’s does – its equipment is not decided specifically on military needs but on geopolitical partnership. Since the Second World War, the money from its oil reserves (and becoming allies with the United States of America) allowed the Saudis to invest heavily into their armed forces. Indeed, the Saudi forces are amongst the best equipped in the world with most of the heavy weapons coming from the USA. 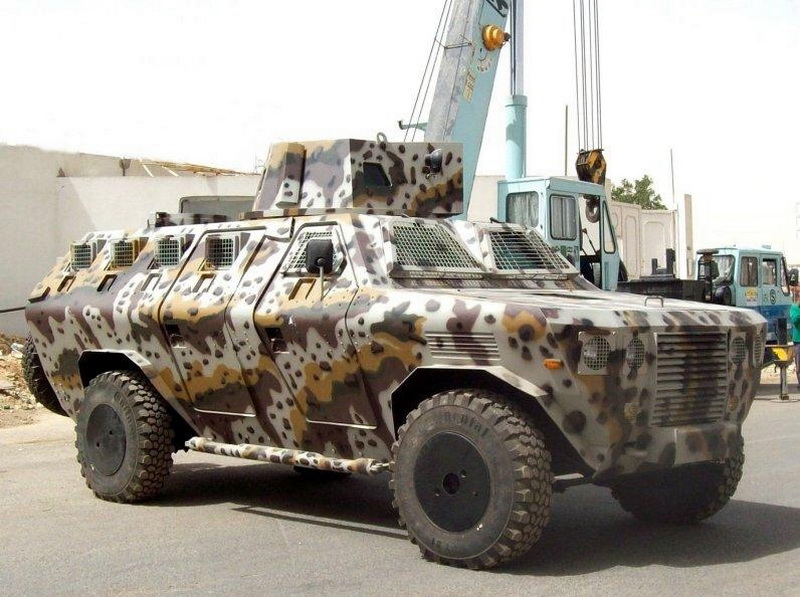 But Saudi Arabia has its own military industry that produces – amongst other things – military trucks and light armored vehicles. Such is the case of the one displayed above – the Al Faisal AFV prototype comes from 2012-2013 and was built apparently for export. Either way, the camouflage consisting of irregular spots was deemed pretty enough to be introduced to Armored Warfare just for you. 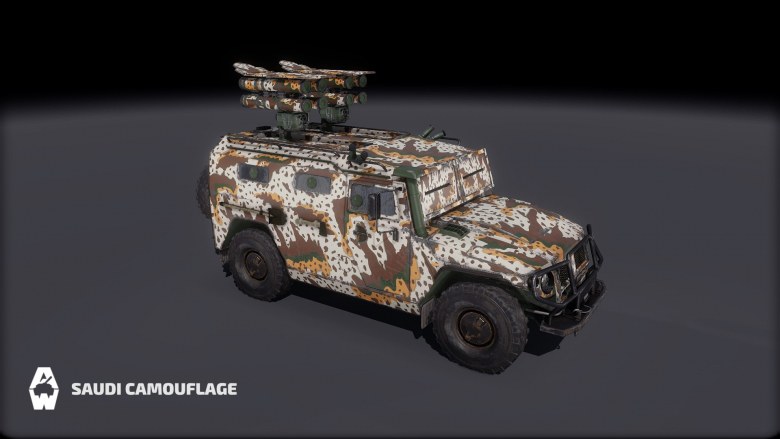 As for the second camouflage, it comes from Ivory Coast and yes, it’s real. It comes from a Terrier LT-79 APC unveiled recently (in August 2022) during the yearly Independence Day military parade in Yamoussoukro. 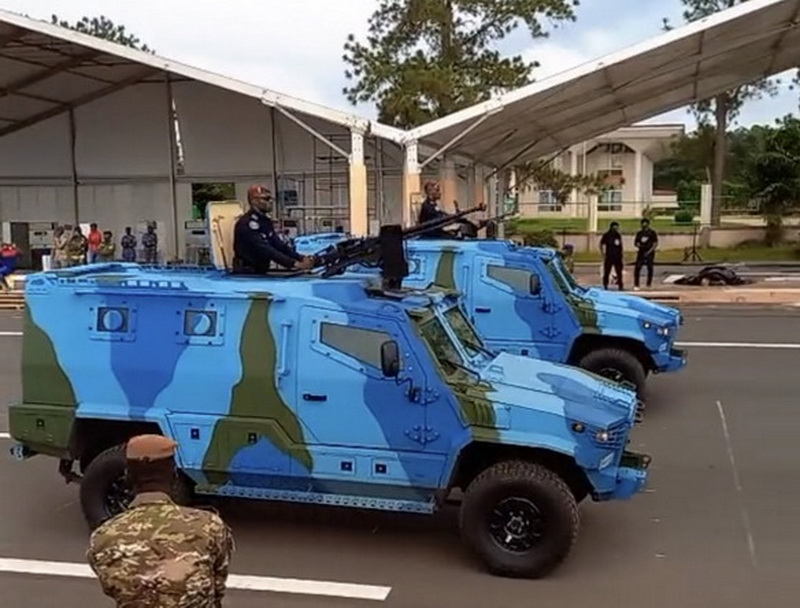 The Ivory Coast military is in a way the exact opposite of the army of Saudi Arabia. The Ivory Coast is not a rich country by any means and the army is therefore remarkably poorly equipped. Its armor consists of mostly obsolete Soviet types – its only tanks are a dozen of ancient T-55s, for example. On the other hand, where the Saudi military has had not much practical experience, the Ivorian one was involved in two civil wars (2002 and 2011) as well as an ongoing conflict with Islamist extremists. 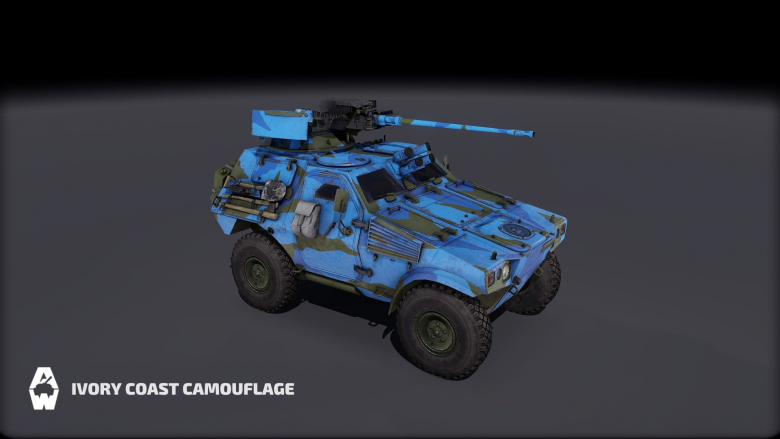 To that end, Ivory Coast purchased a number of modern light AFVs recently for their rapid response units – nothing truly heavy but a significant boost to their combat value nonetheless. This blue camouflage was seen on one of them. Its exact purpose is unknown but it likely is some sort of export/parade “eye-catching” paintjobs rather than an actual warfare camouflage. It seems the region is yet to see more conflict before peace can be achieved.

Both of these camouflages will soon be available (for free) and we hope that you’ll enjoy them.

Learn more about the upcoming historical skin for the M1A2 MBT that will be available soon in Armored Warfare!