We’ve prepared another set of historical camouflages, this time from Russia.

The three camouflages we have for you today aren’t exactly standardized do serve as a good example of what the Soviet/Russian vehicles were painted like in the late 1980s and the early 1990s.

The first camouflage comes from the late 1980s and was seen on a T-80BV tank. It consists of green, ochre and dark stripes – these colors suggest it was intended to be used during summer or early autumn. 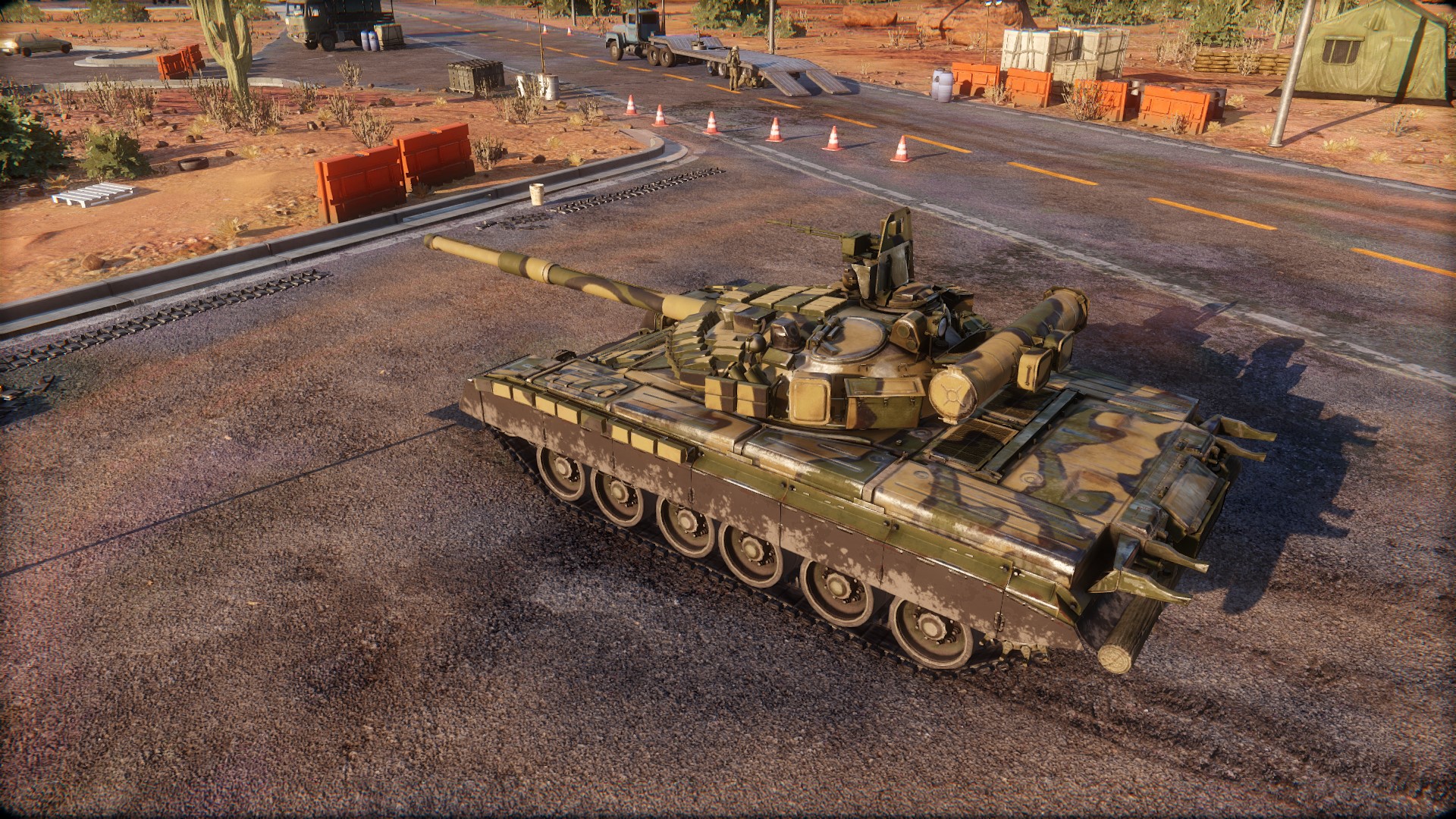 The second camouflage was also seen on a T-80, but this time on the later T-80UK model (command version of the tank) after the fall of the Soviet Union. It consists of ochre, brown and black stripes. 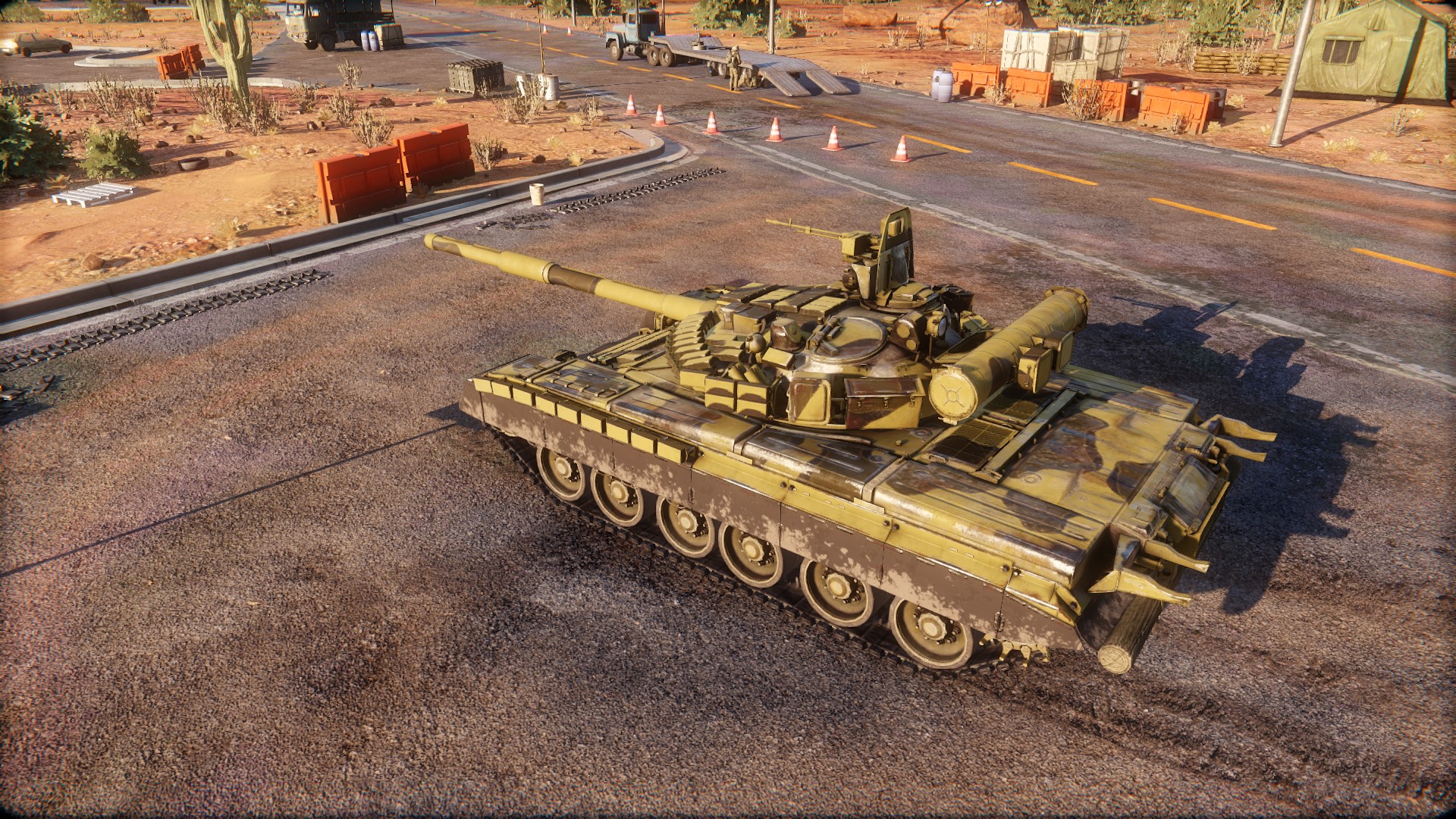 And, finally, the third camouflage consists of ochre, brown and green strips and was seen in the 2000s on a Russian BMP-3. 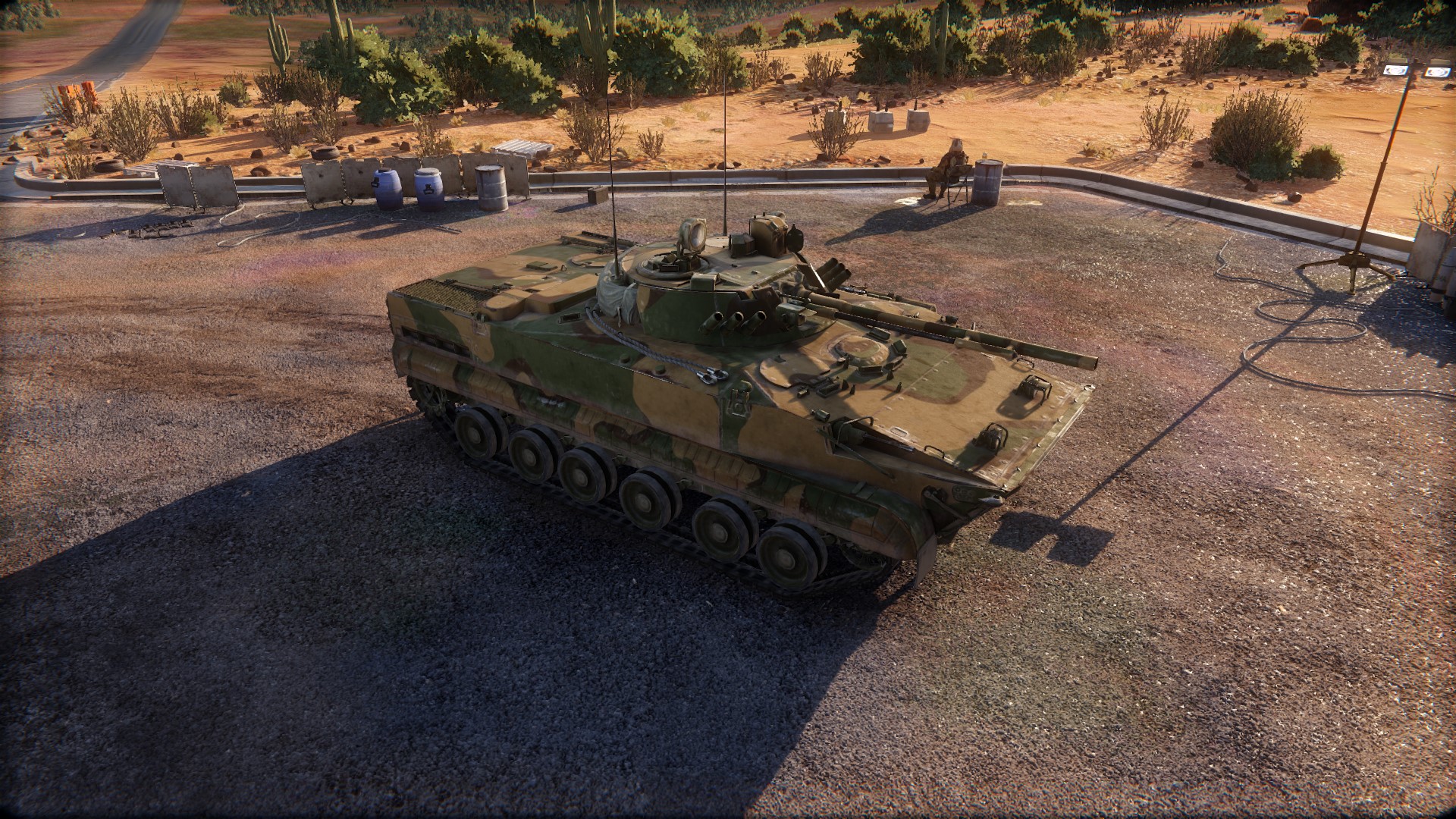 Like was mentioned above, the lack of standardization throughout the 1980s and the 1990s led to a wide variety of Russian camouflages and these are but a tip of the proverbial iceberg.

Learn more about the upcoming historical skin for the Leopard 2A5 MBT that will be available soon in Armored Warfare!