Apart from the Osório MBT, we’ve prepared for you several skins and camouflages that will all be available for free during the upcoming Beneath the Southern Cross event. 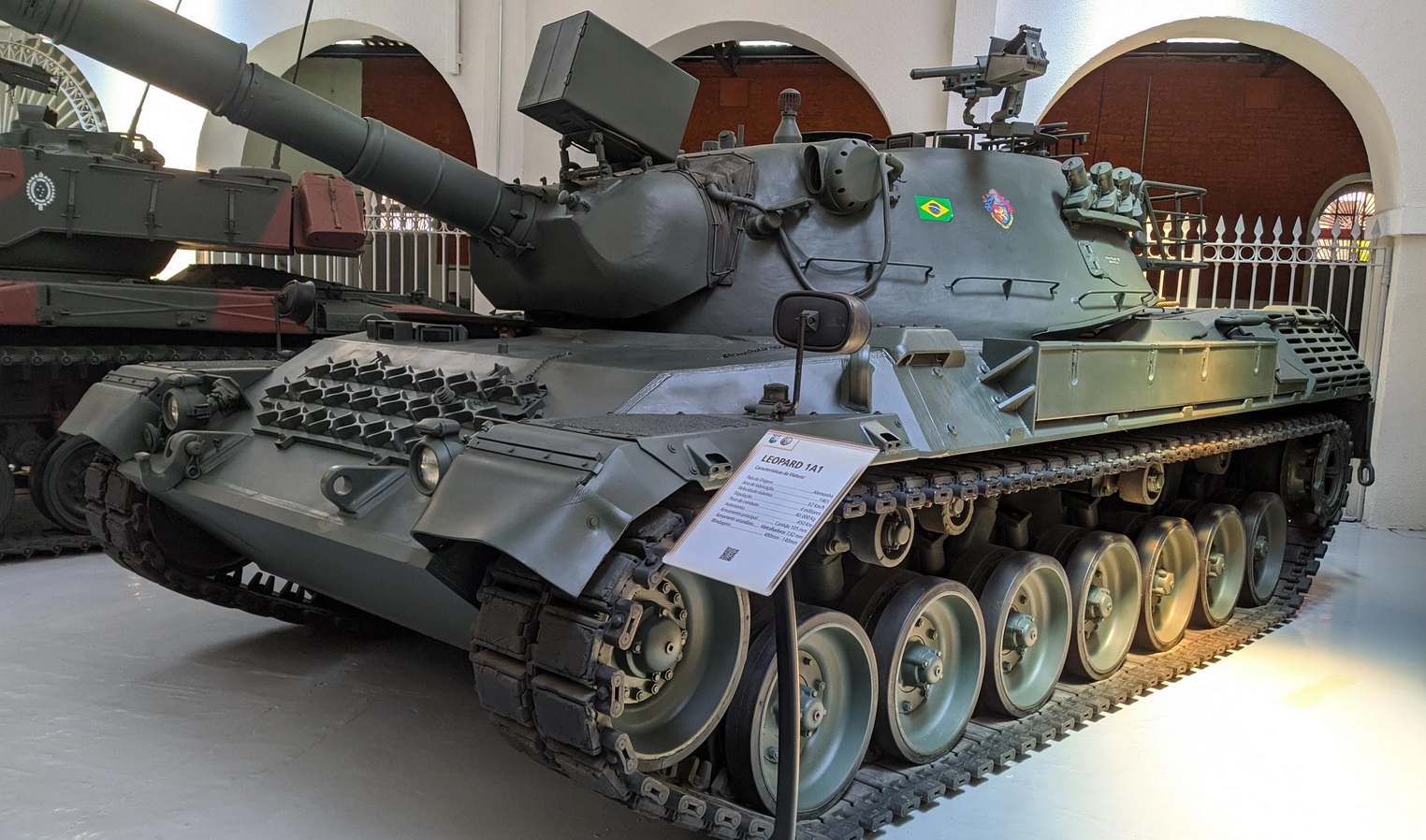 The Southern Cross refers to the constellation depicted on the Brazilian flag – indeed, this year the autumn event will be Brazil-themed. By performing a simple task every day, you’ll be able to get your hands on all of them. Without further ado, here they are:

The Leopard 1A1 skin is, as its name suggest, a Brazilian skin for the Leopard 1 MBT. Up until the 1990s, Brazil’s fleet of armor consisted of 421 incredibly obsolete M41 Walker Bulldog light tanks, acquired from the United States between 1960 and 1976. The first more modern tanks to reach Brazil were 128 Belgian Leopard 1A1’s purchased in 1995 and delivered between 1997 and 1999. Leopard 1A1’s still have a cast turret but feature an improved stabilizer, FCS, gun thermal shroud and its side skirts. 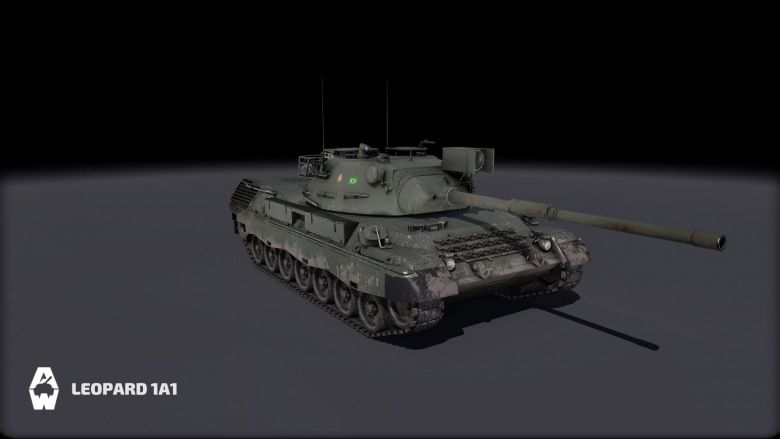 Brazil also leased 91 M60A3 TTS tanks from the USA the same year and later purchased 250 German Leopard 1A5s, which now form the mainstay of the Brazilian tank forces. The Leopard 1A1 tanks are also still in service but they are being used for less important duties, some of them are already in a museum. 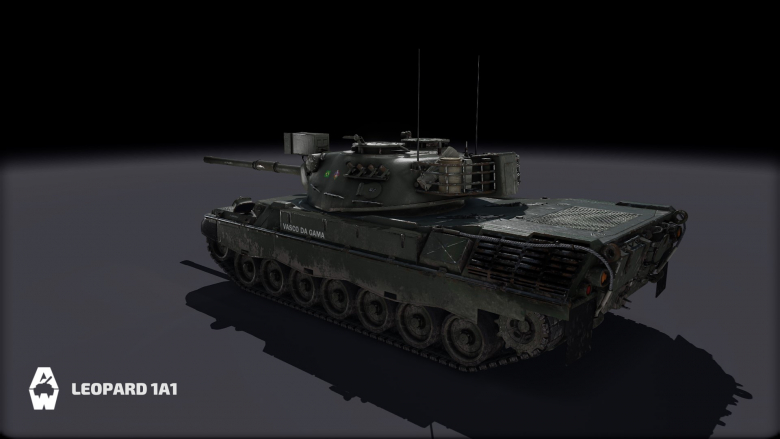 Our Leopard 1A1 skin represents one such tank named Vasco de Gama – Brazilian tanks typically bear the names of historical figures, Brazilian regions or even mythical beasts. Aside from the name, the skin bears Brazil’s crest and flag and tactical numbers. 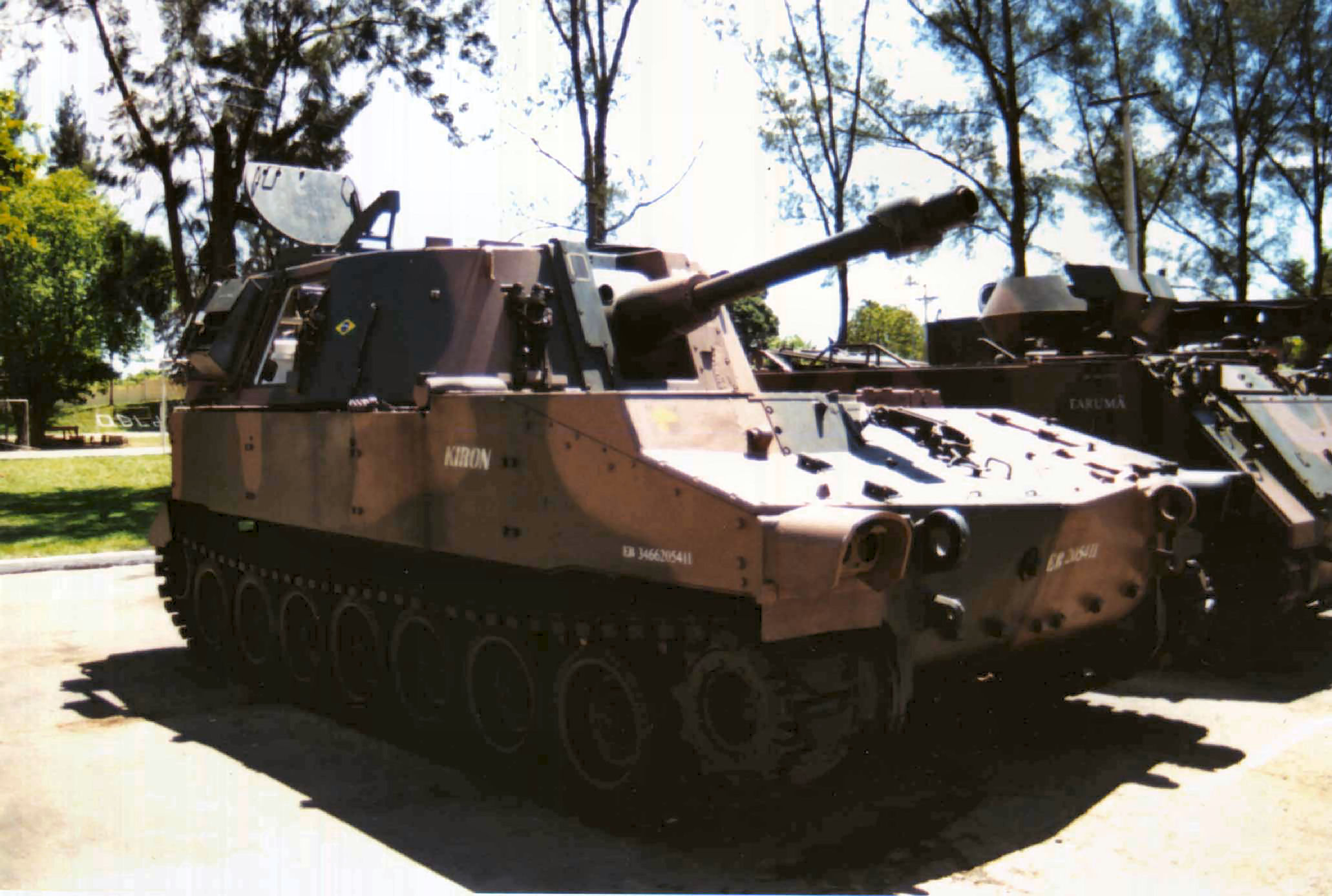 The second Brazilian skin we’ve prepared for you is called M108AP and, as its name suggests, belongs to the M108 Tier 3 SPG. Brazil bought 72 vehicles of this type in the early 1970s and operated them until their retirement in 2017-2018. Recently, 10 of the now mothballed SPGs were gifted to Uruguay as a gift. 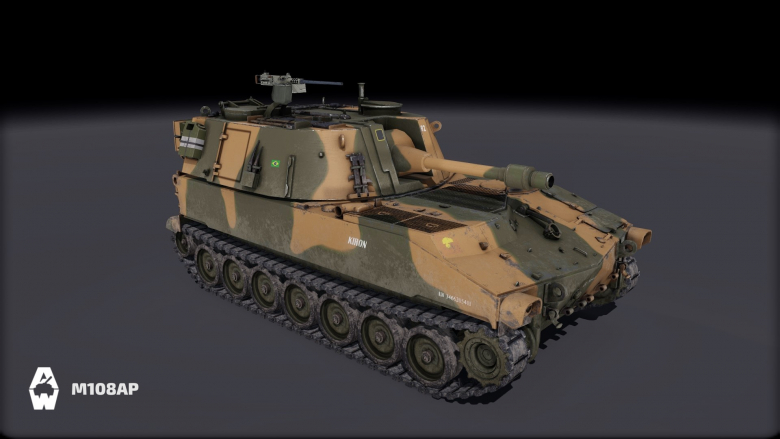 The M108AP (Brazilian designation for the M108) named Kiron was seen in Brazil in 2016, shortly before its retirement out of service. It features the typical Brazilian modern green and brown camouflage, resembling that of the Japanese – although that is almost certainly a coincidence. 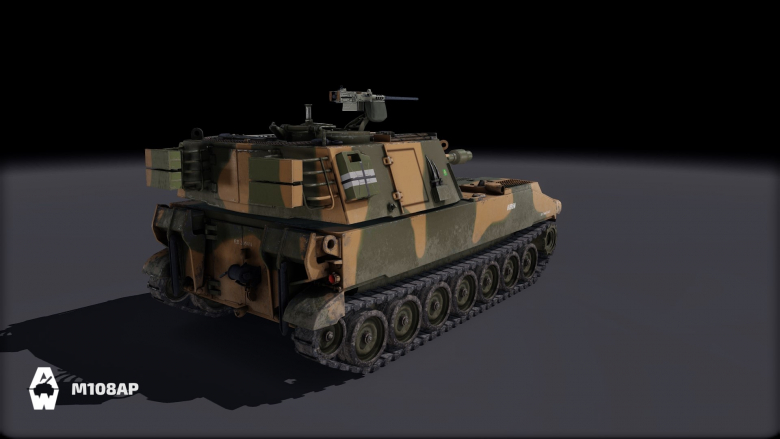 And speaking of Brazilian camouflages, we’ve prepared two for you as well.

The Brazilian Historical camouflage was used before the adoption of the current camouflage scheme. It consisted of yellow, brown and green stripes and was seen on the X1A2 Carcará, a heavily upgraded American Stuart light tank in the 1970s. 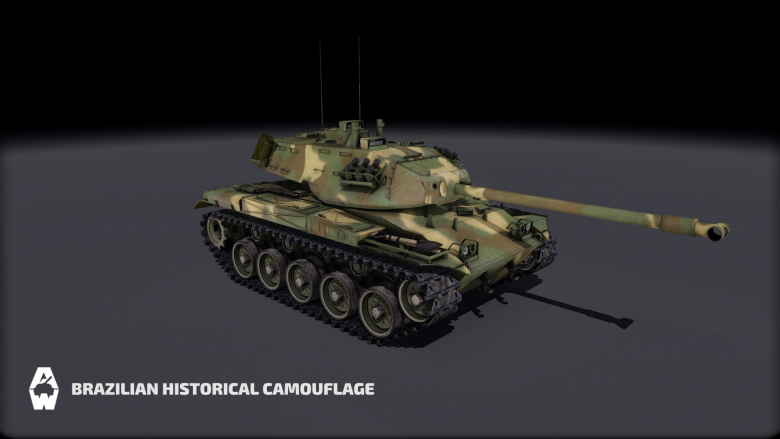 The Brazilian Modern camouflage, on the other hand, is used to this day on pretty much every camouflaged Brazilian vehicle. As we mentioned before, it consists of brown and green stripes but the exact shade of the brown color apparently heavily depends on whoever applies it and ranges from dull dirt brown to almost orange. We’ve picked the shade that seemed most attractive to us and hope you’ll like it as well.

In addition to these four assets, the marathon will feature several decals, including:

As for the final decal, the BEF was a Brazilian unit participating on American side in the Second World War. Brazil was the only South American country to have sent over 50 thousand men to Europe. It participated primarily in the Italian campaign between 1943 and 1945. The decal represents its famous smoking snake emblem. This is an ironic reference to the “when snakes will smoke” phrase describing something unlikely in Brazilian Portuguese due to the fact that Brazil’s involvement in WW2 was deemed highly unlikely – before they went and committed to the cause.

And that’s it for today. There’s more that awaits you during the event but for now we hope that you’ll enjoy it and, as always: