As you know already, the Merc on Vacation event (featuring three historical camouflages from European vacation destination countries) will start soon. With that being said, that’s not all we are preparing for you for August. One thing we’ll newly be celebrating this year is the Korean Independence Day and today, we’d like to show you the first item connected to it – the Korean Desert camouflage. 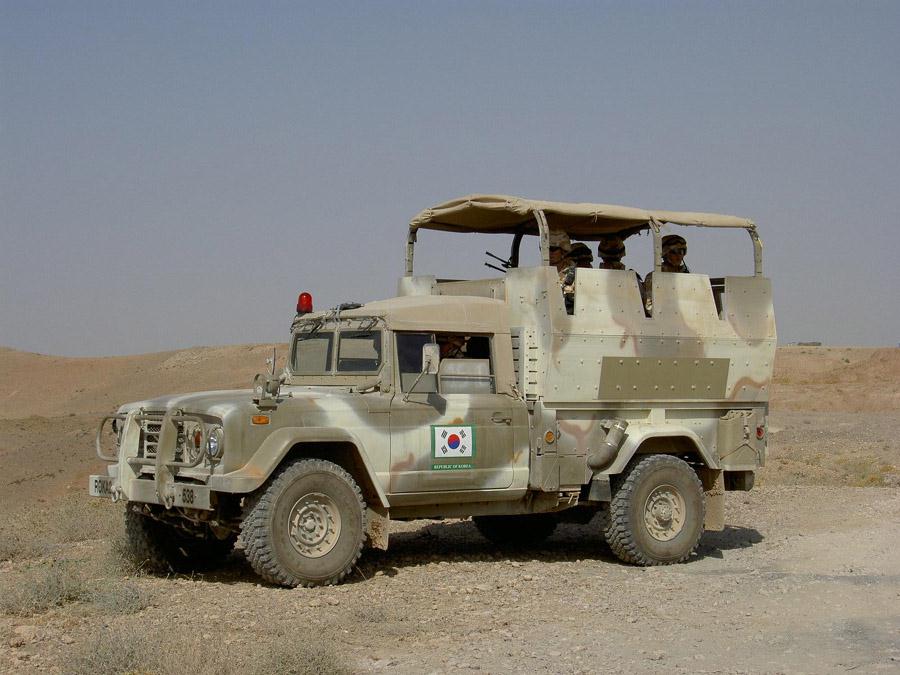 Despite being known mostly for its role of keeping the North Korean military in check, the Republic of Korea Army participated in several major conflicts over the last three decades, including Operation Desert Storm, Iraq War and the Afghanistan operation. In Operation Desert Storm, its presence was a token one – a medical team that, nevertheless, managed to treat over 1600 victims during its short stay. 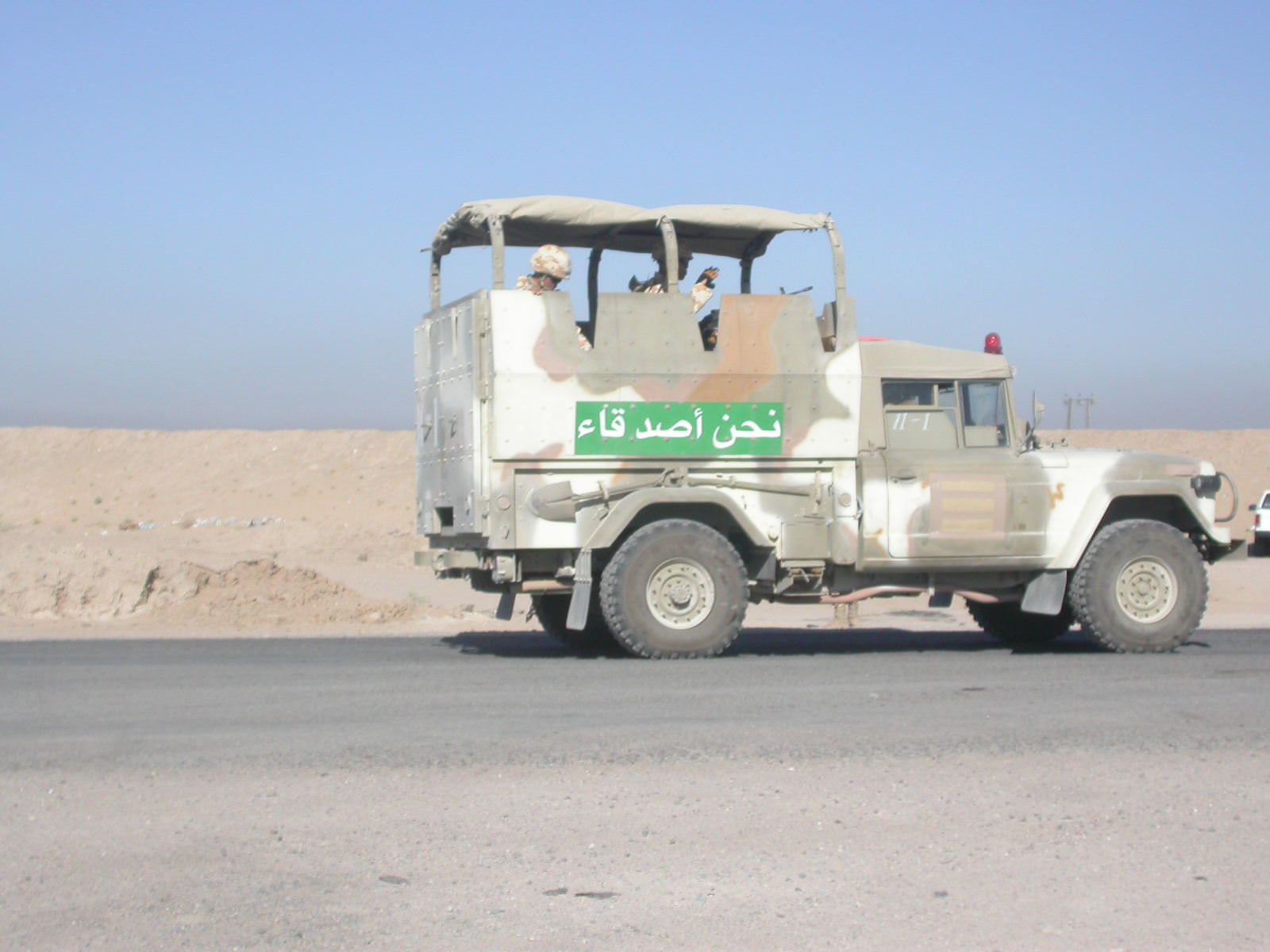 The Iraq involvement, on the other hand, was a more considerable one. As an American ally, South Korea sent a relatively sizeable unit called the Zaytun Division (named after the Arabic word for “olive”) to Iraq. This unit was active between 2004 and 2008 as a peacekeeping force and consisted mostly of medics, engineers, and their security. Over the course of the deployment, over 8000 South Korean soldiers in total saw service in Iraq with the peak size of the unit reaching over 3000 troops. Its main tasks consisted of construction and repair of war-torn roads, power lines and other infrastructure. It suffered no combat casualties during the mission and managed to earn the trust and respect of the locals. 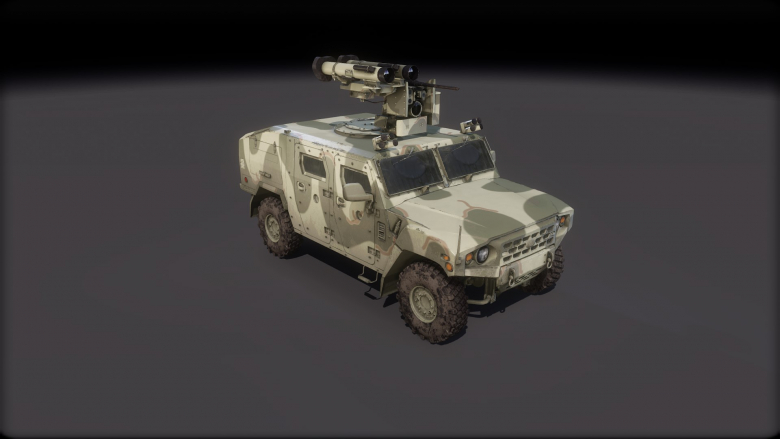 In Iraq, one of the transport vehicles the Zaytun Division was using was the Kia KM450 truck. This was a fairly old vehicle that had its roots in the United States of America, as it was an improved, license-produced version of the Vietnam-era M715 light utility truck. The KM450 was introduced in 1998 and is in service (and production) to this day. For the Zaytun Division, this wasn’t an ideal solution – the truck, while rugged, was not armored and required additional plating for its cargo (or troop) area. 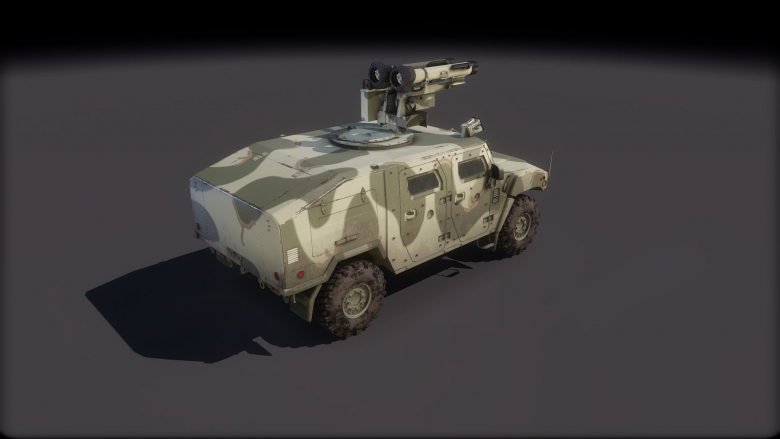 Nevertheless, the Koreans made do with it, as they would during their other peacekeeping operations abroad, for example in Sudan, Haiti, Afghanistan, Philippines, and Lebanon. 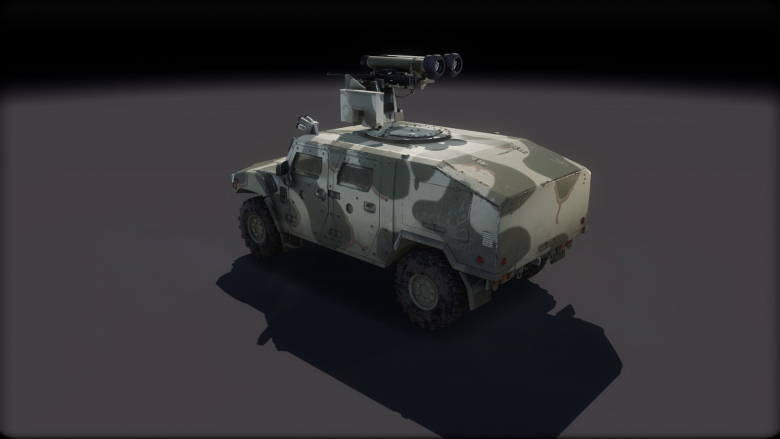 These trucks were painted in a desert camouflage consisting of wide sand and green stripes with narrow brown stripes between them. Pattern-wise, this camouflage resembles the standard Korean camouflage, which is itself a variant of the old American pre-1986 MERDC camo. One vehicle that will look nicely in it will be the K-153C Raybolt, which uses a new Kia platform intended to replace the aging KM450. 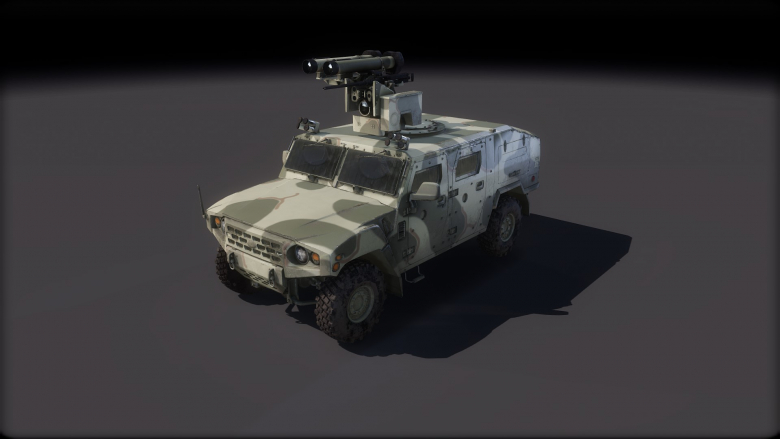 We hope that you’ll enjoy this little-known camouflage and, as always:

Learn more about the upcoming historical skin for the T-90 MBT that will be available soon in Armored Warfare!