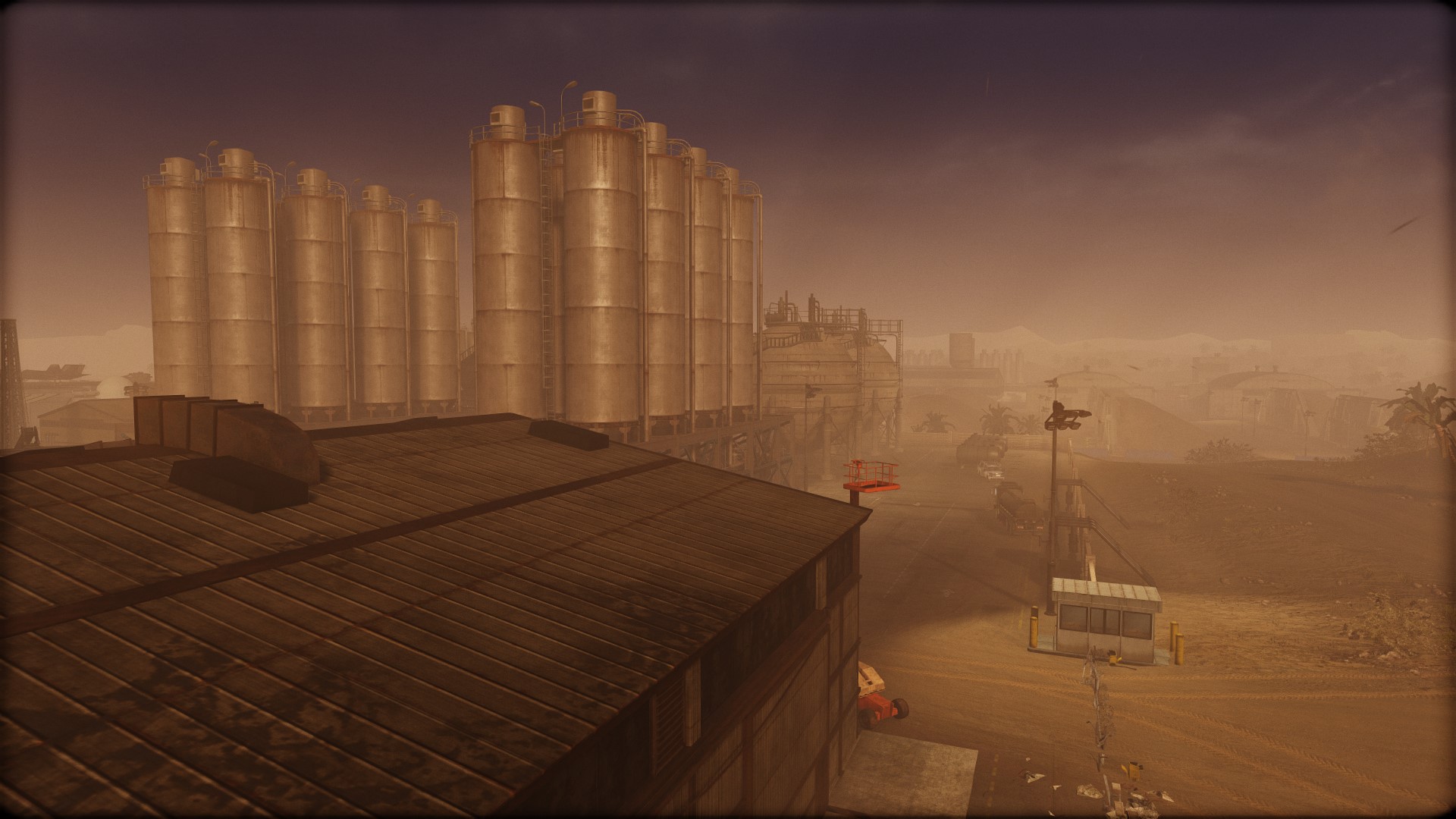 In this update, we are adding five new regular PvE missions, all of them taking place in the desert environment of the Suez Canal. These maps are called:

You can read more about them in our dedicated article.

In light of introducing numerous changes to game balance in the recent updates and thus changing the balance of our PvE modes, we have taken steps to adjust the mode in general. Specifically:

Please note that the list is not final, we continue to review PvE mode results for future updates.

We have overhauled the objective window in the PvE mode. This window now not only fits the overall UI style, replacing the obsolete one, but also is more informative and features small animations to notify you of any changes.

We’ll be launching a special free summer event in the near future, in which you’ll be able to win decals, camouflages, base paint and an epic avatar. Stay tuned for more info.

Learn more about the realistic M60T skin and other Premium vehicles we’ve prepared for you this week!