Today, we’d like to show you another German-themed skin for this year’s German Unity Day – Leopard 1A5 Bundeswehr. 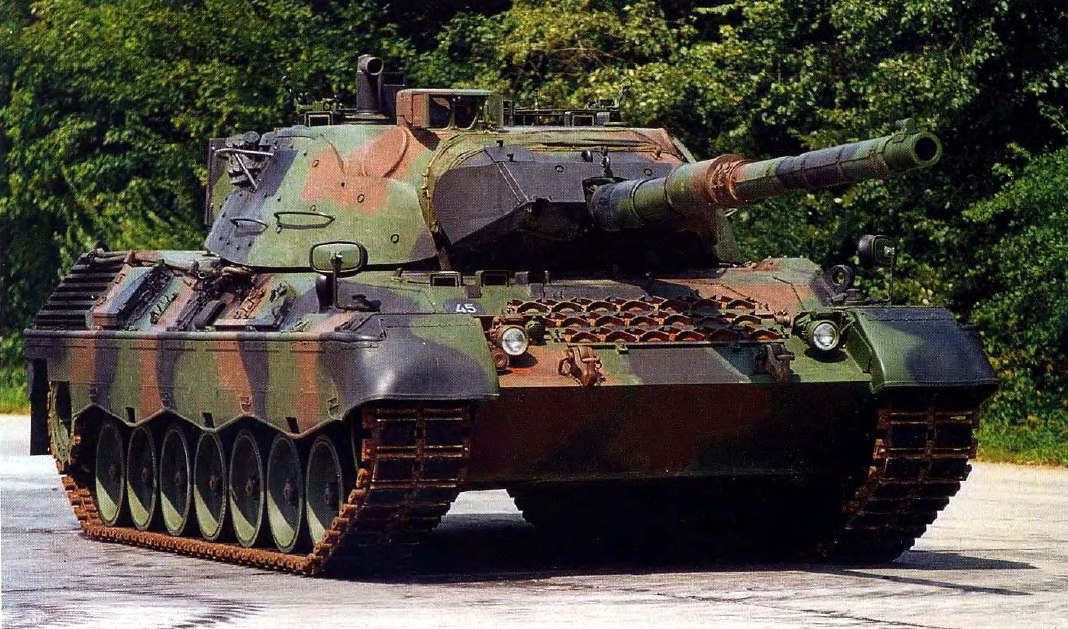 Leopard 1A5 Bundeswehr is, as its name suggests, a skin for the Leopard 1A5 progression MBT. The Leopard 1A5 is, of course, the most advanced main service version of the Leopard 1 MBT and 1845 Leopard 1s were converted from older Leopard 1 variants starting from 1987. They are currently still in service, although not in Germany. 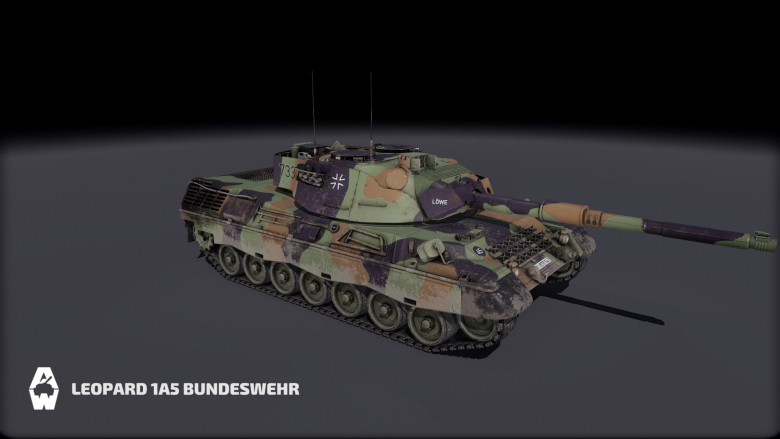 The Leopard 1A5 skin we are introducing is based on a Leopard 1A5 belonging to the 183rd Tank Battalion (Panzerbataillon 183) as seen in the early 1990s during a joint exercise with the Danish military in Oksbøl. While never having fired a shot in anger, the unit was disbanded in 2007 after 50 years of history. 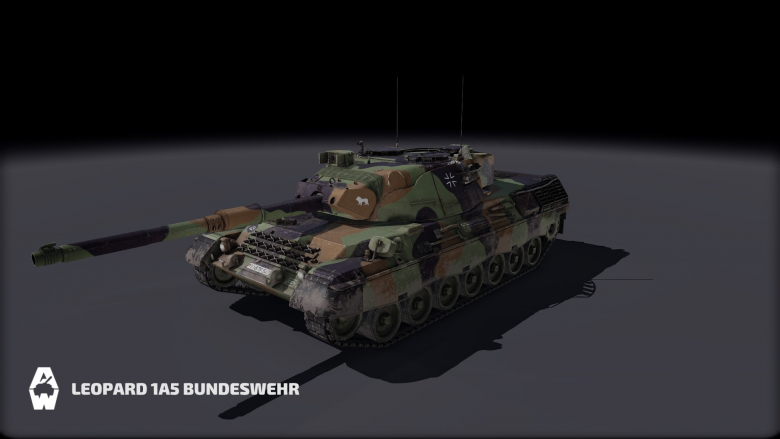 The vehicle bears the tactical number Black 733 and the name Löwe (along with a symbol of a lion). This actually isn’t a reference to an animal per se – West German vehicles were sometimes marked with the family names of their commanders. 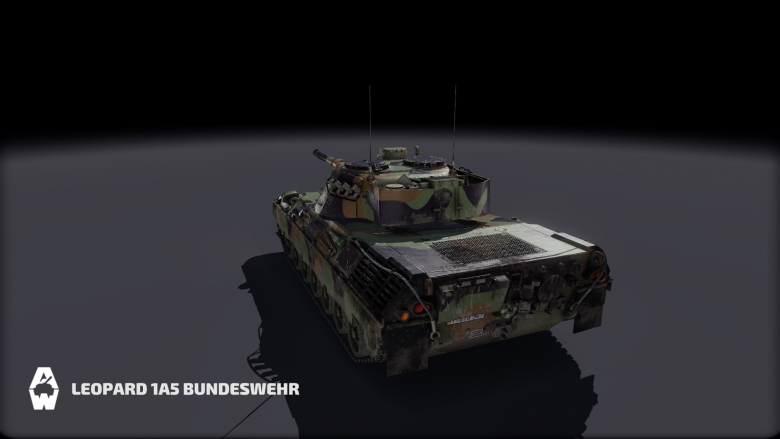 We picked this tank because it has no previous skins available to it and is an iconic MBT of the Bundeswehr era alongside the famous Leopard 2. 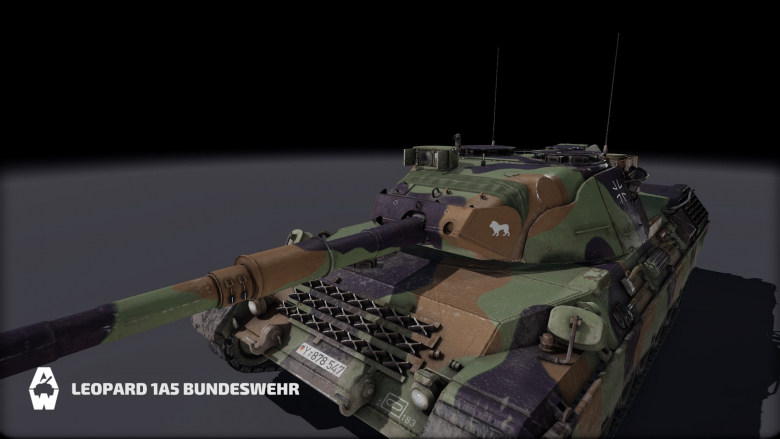