As you already know, the next contract mission will feature the Indian MBT Arjun. However, that’s not all there will be present in the contract. Completing contract-related achievements will reward you with Indian unit decals as well as a rather attractive camouflage we’d like to tell you about today. 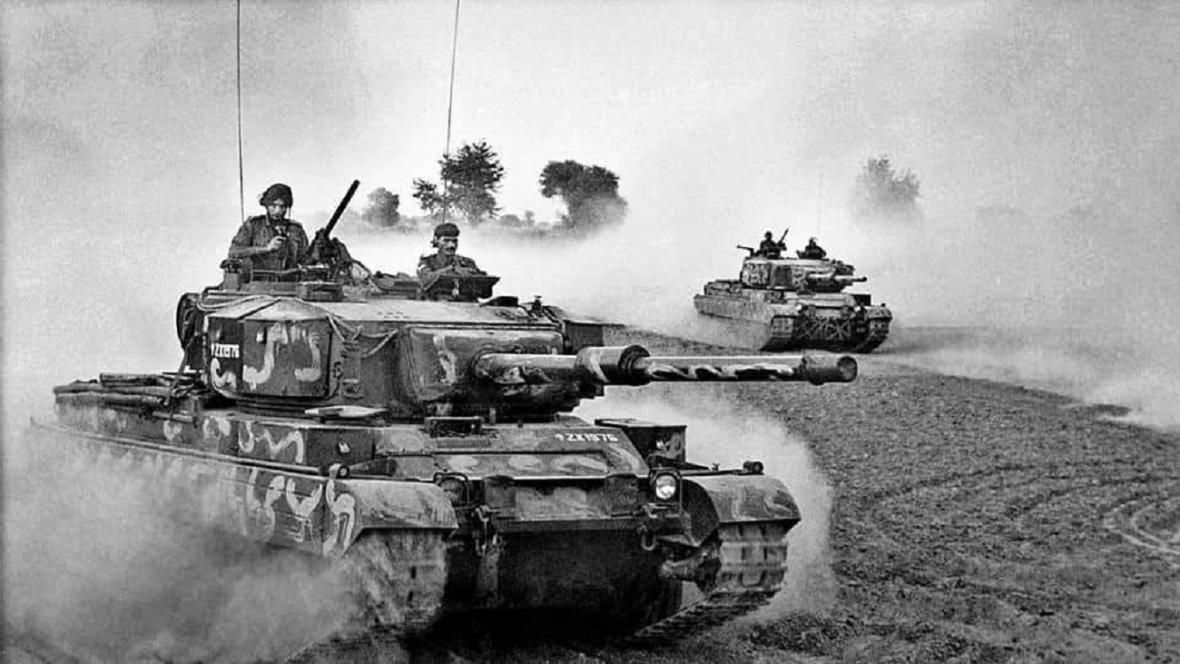 This historical Indian camouflage is based on an improvised design seen during the 1971 Indo-Pakistani war on a Vijayanta. The Vijayanta was a modified Vickers Mk.1 export tank, which in turn was basically a discount Centurion. Despite some foreign currency savings while trading with the British, constantly purchasing modern British equipment was not really an affordable strategy for the Indian military due to the country’s meager foreign exchange reserves and, with the lessons of independence on their mind, the Indians sought one thing that became the foundation of the trades that would follow – technology transfer.

In other words, India was looking at local license production of a modern tank. To that end, the Heavy Vehicle Factory was established in Avadi in 1961 with the goal of building the Vickers export tanks under the name Vijayanta (“Victorious”). The British agreed and even though the first 90 Vijayanta tanks were built in 1963-1964 in Britain, the rest of them were built already in India (the first tanks rolled off the assembly line in 1965) and the production took place until 1986 with roughly 2200 tanks built in total. 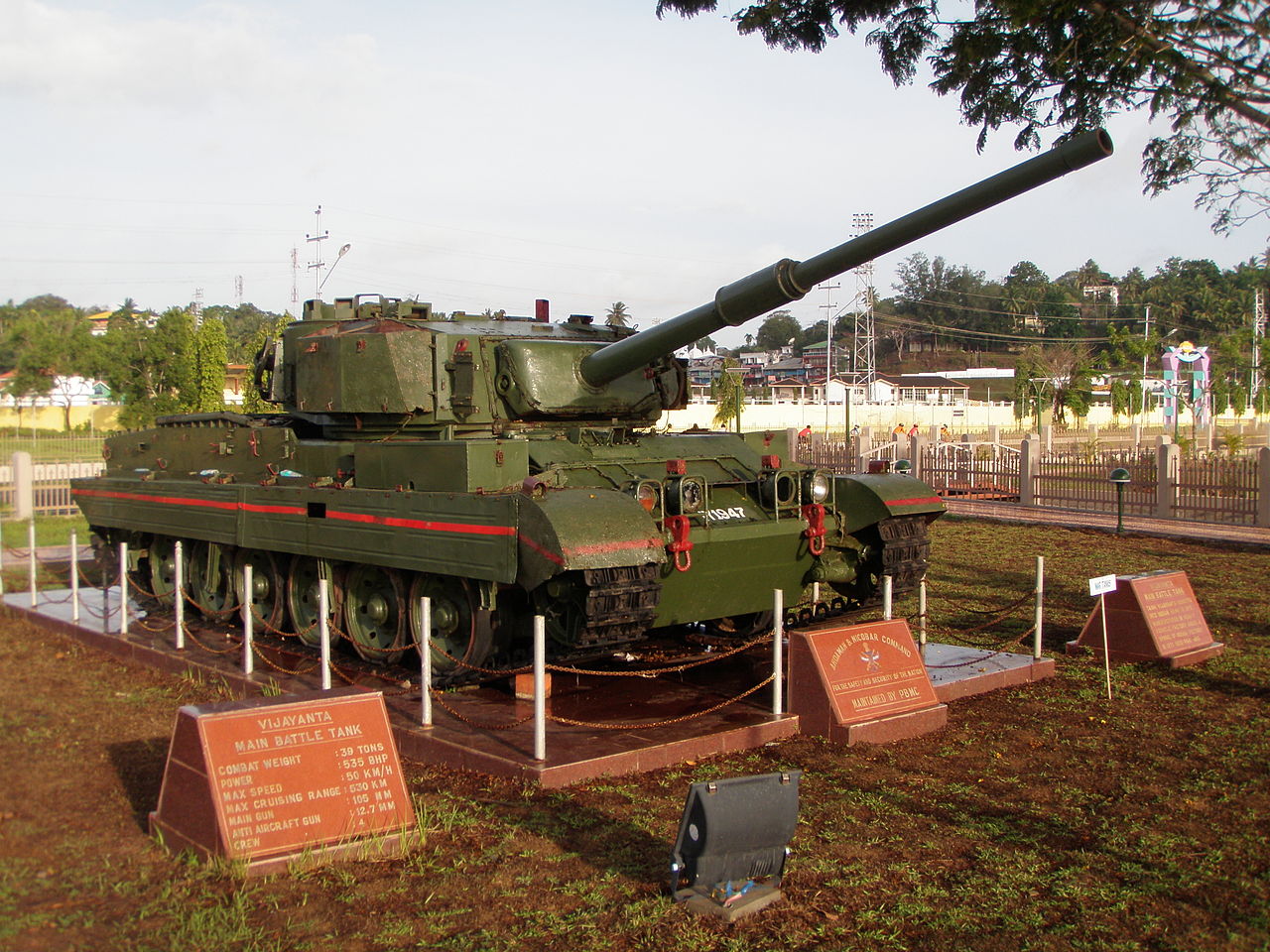 The Vijayanta wasn’t the world’s most cutting edge tank, but it was nothing to scoff at. While its armor was quite basic, it had a potent weapon in the form of the famous British 105mm Royal Ordnance L7 cannon that outperformed pretty much anything on the battlefield, including the earlier Pakistani Patton tanks. It was the first major success of the Indian armored vehicle industry – a truly Indian tank the country could be proud of. The tank would serve for decades until finally being retired around 2008.

The tank is most famous for its participation in the 1971 Indo-Pakistani War, where the Indian Vijayanta MBT tanks performed up to or above expectations and despite several blunders, the operations in general were quite well executed on the Indian side. The conflict also served as a validation of the decisions and strategies taken over the past decade and would encourage the Indians to continue on their path, which in turn directly led to the establishment of the Arjun program.

The camouflage itself is fairly simple and consists of white stripes of washable color on the basic Indian green paint. The stripes were likely made with a broom or something equally wide and appeared on one iconic Vijayanta photograph from the conflict. It is an improvised pattern used on several vehicles only, not an official service camouflage, but we hope it’ll make your new Arjun MBT look quite nice, especially in combination with the abovementioned unit decals.