Some time ago, we unveiled two WW2-themed camouflages (Soviet and American) that many have assumed to be intended for the currently ongoing Objective: Victory event. Unfortunately, due to a change of scheduling, that turned out not to be the case but there’s no need to worry – you’ll be able to get them in an event in the future along with a third camouflage this article is actually about – the German Ambush camouflage pattern. 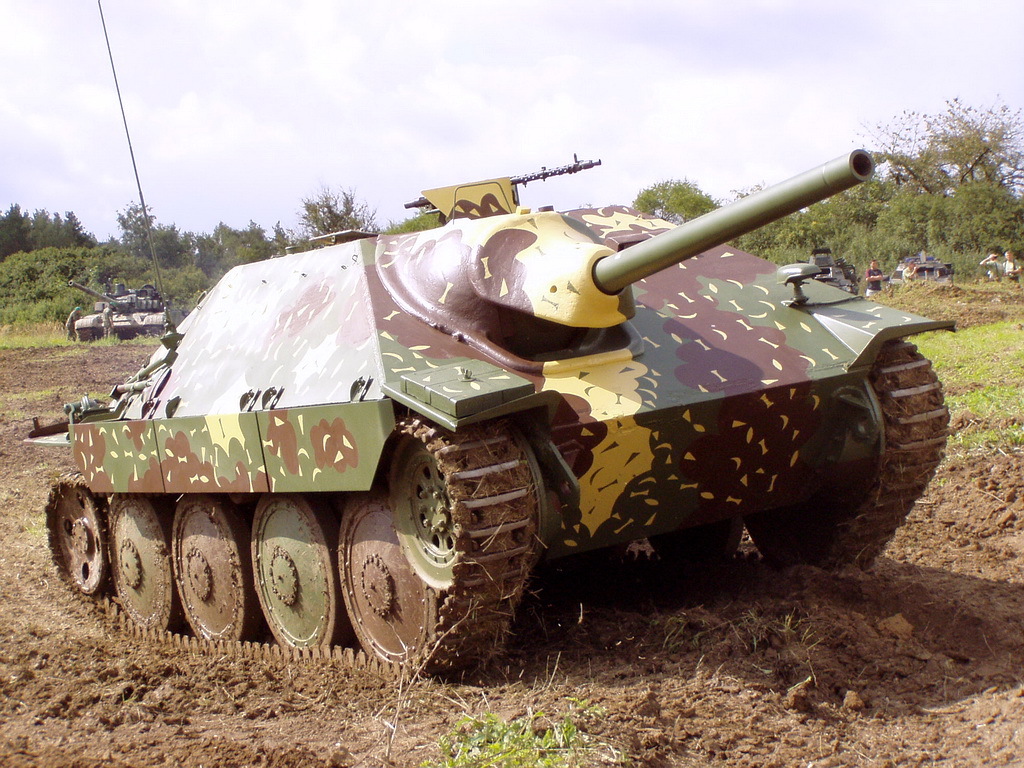 Now, those of you familiar with the Second World War will immediately recognize this one, we think. That’s right – it’s the infamous late-war Hinterhalt (Ambush) camouflage that was seen on numerous German armored vehicles. The camouflage was approved in August 1944 primarily to conceal German armor hiding in forested areas from marauding Allied aircraft. After the Normandy landings, the Allied air superiority in the air was perceived as a serious problem and despite the amount of kills reported by pilots was usually overblown, there have been some cases where bombers dealt spectacular damage.

The idea behind the camouflage is fairly simple – a Dark Yellow (Dunkelgelb) base paint with random Olive Green (Olivgrün) and Red Brown (Rotbraun) or Chocolate Brown (Schokoladenbraun) spots. Additionally, each of these colors had small dots of a different color of the three on them (green dots on yellow background and so on). 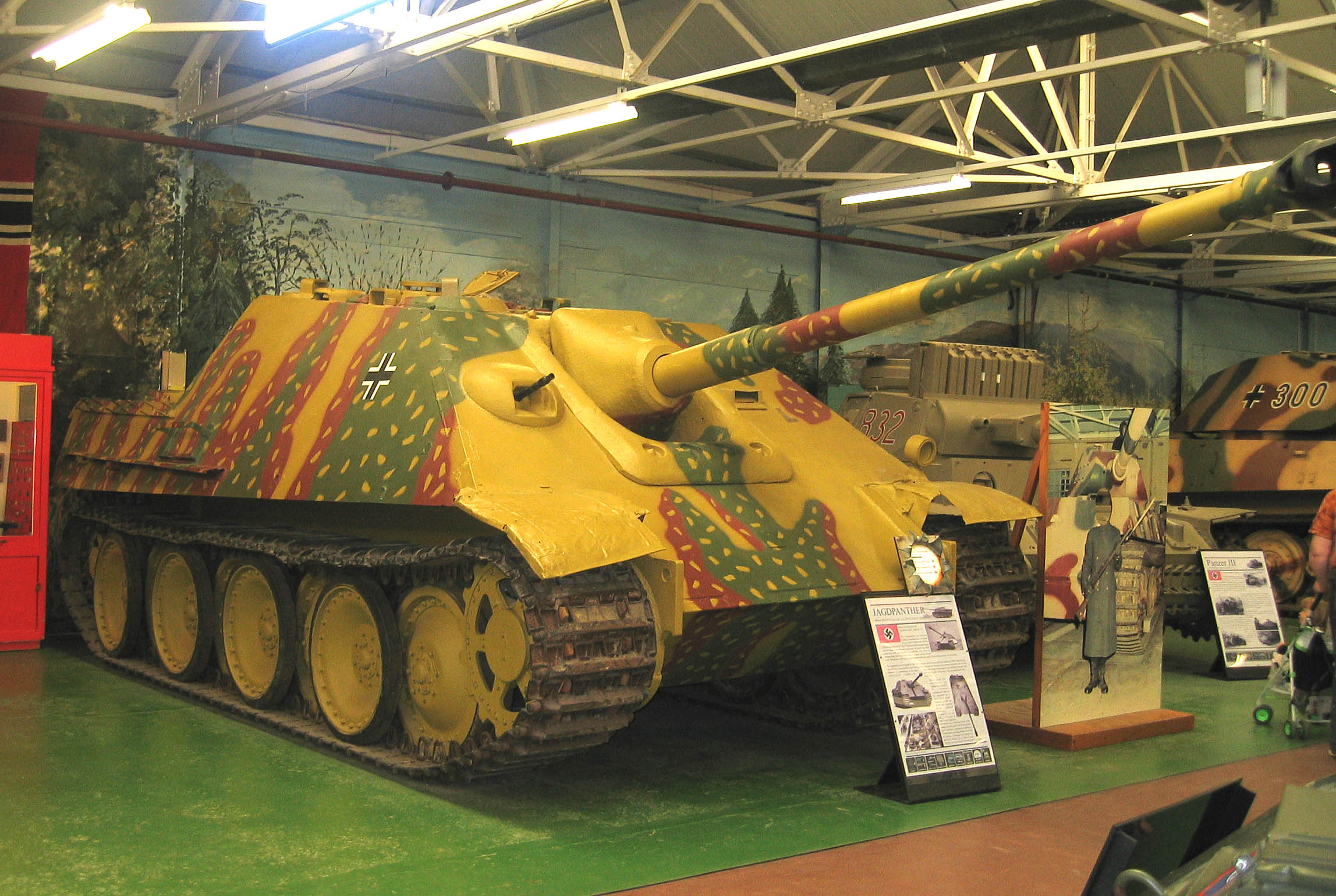 The camouflage was also factory-applied, which means that the vehicles would come out of the workshop already painted. As a result, each factory painted the camouflage a bit differently. Sometimes some of the dots were missing or they had different shapes (tiny triangles). Sometimes the colors were of different shades because of wartime supply chain problems and subsequent improvisation.

Overall, the camouflage was very effective and was used until the end of the war, although in early 1945, the attempts to reduce the vehicle manufacturing time made it rarer. 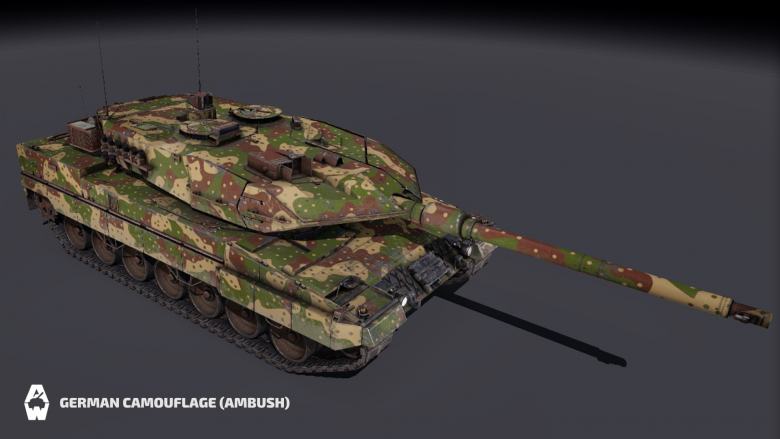 As usual, this camouflage will be available for all environments and will become available in the near future.