Today, we’d like to tell you more about the French Urban camouflage that we plan on releasing for this year’s Bastille Day celebrations. 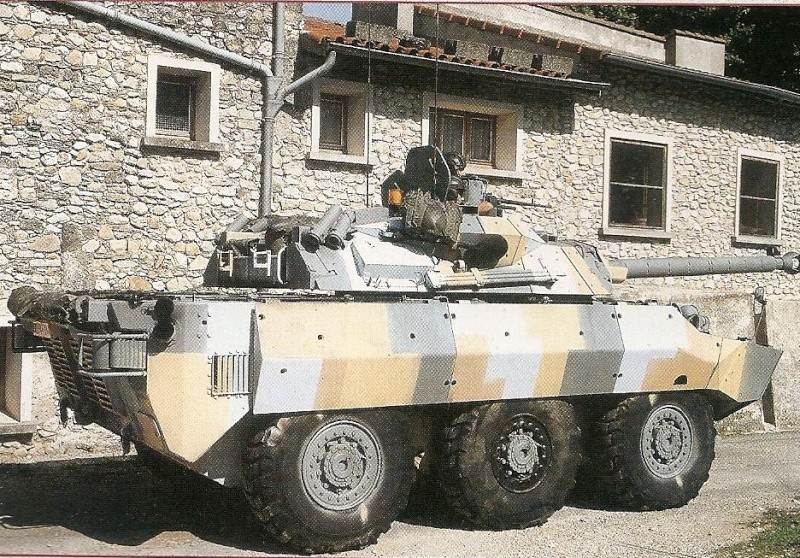 Like its name suggests, this is an experimental urban camouflage trialed by the French 1st Spahi Regiment stationed in Valence, Drôme. It was developed after the September 11 attacks as a reaction to the beginning of the War on Terror in which the French would participate. There was an anticipation of urban combat, especially for the expeditionary units such as the abovementioned regiment. 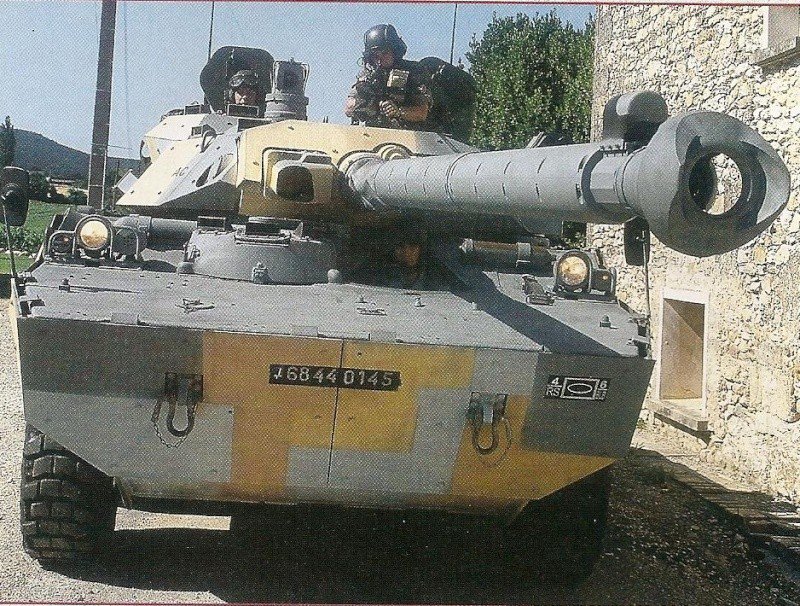 1st Spahi Regiment has a long and glorious history. It started as a Moroccan colonial cavalry unit at the onset of the First World War, where it served with distinction, including the famous First Battle of Marne. Between the wars it was moved to Syria to suppress local uprisings and some of its elements defected to the Free French side after the capitulation of France in 1940, joining the Allies and fighting several battles in northern Africa (including the El Alamein one) before returning to France after D-Day. 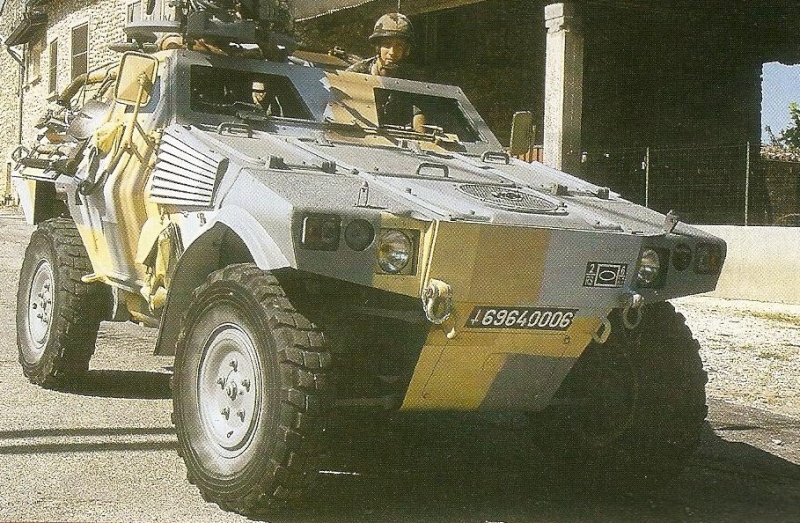 Despite suffering heavy losses, the unit, re-organized from true horse cavalry to mechanized infantry with light armor, would fight in the 1946 First Indo-China War and, later, in the 1962 Algerian War.

After the collapse of the French colonial regime, many colonial units would be disbanded but not this one. The modern version of the regiment came to be in 1965 and serves France to this day, having even participated in Operation Desert Storm (the French part was called Operation Daguet) as well as several peacekeeping missions (Kosovo, Cote D’Ivoire). It is armed with VAB and VBL armored cars as well as 48 AMX-10RC fire support vehicles. 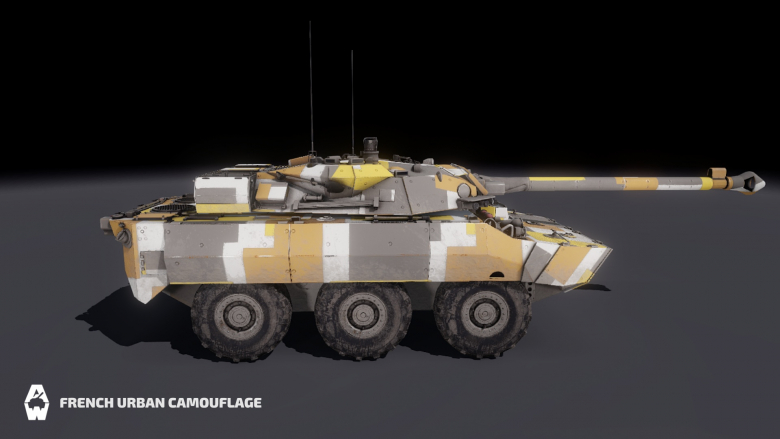 Which brings us back to the camouflage. In 2002, 12 VBL and 12 AMX-10RC vehicles were painted this way to test the camouflage in France. The camouflage consists of two shades of grey (one almost white), yellow and ochre applied in the form of large rectangular zones. The results of these tests are not known but since the camouflage hasn’t been deployed since, it’s safe to say they weren’t a success. Nevertheless, the camouflage is rather attractive and will go well with your VBL’s and AMX’s in Armored Warfare! 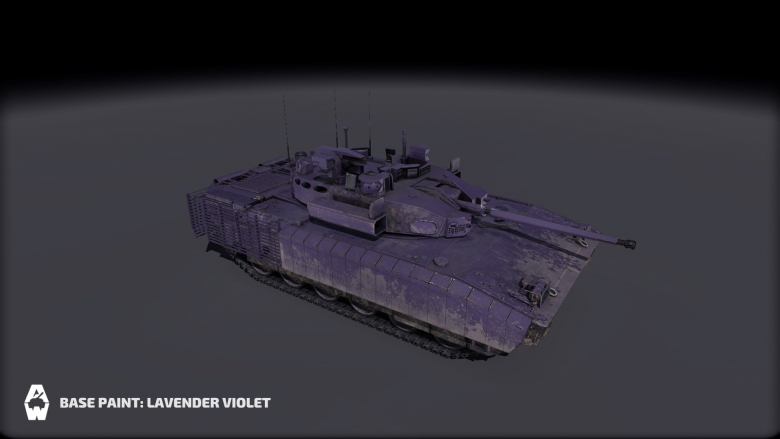 As for the other French assets, we’ll be introducing also a French-themed base paint (Lavender Violet) as well as the flags of (in the form of banners and decals) of several French regions, including the historical flag of Aquitaine. There will also be a pretty epic French-themed skin that we’re looking forward to showing to you, so stay tuned and as always:

Learn more about the upcoming historical skin for the M8-120 Thunderbolt II Tier 9 LT, which will be available soon in Armored Warfare!

Learn more about another historical camouflage and decal, which will be obtainable for free during an upcoming event