Aside from two Scandinavian (Norwegian and Swedish) camouflages, we are also working on specific camouflages belonging to two other northern countries – Finland and Denmark.

Military-wise, Finland is one of the most interesting countries on the planet. Politically, it spend much of the Second World War as a de-facto German ally against the Soviet Union only to switch sides at the end of it, following immense Soviet pressure. This led to a fairly unique and complex situation where post-war Finland was neither a Soviet ally, nor was it a part of the NATO, but it wasn’t “truly neutral” either. 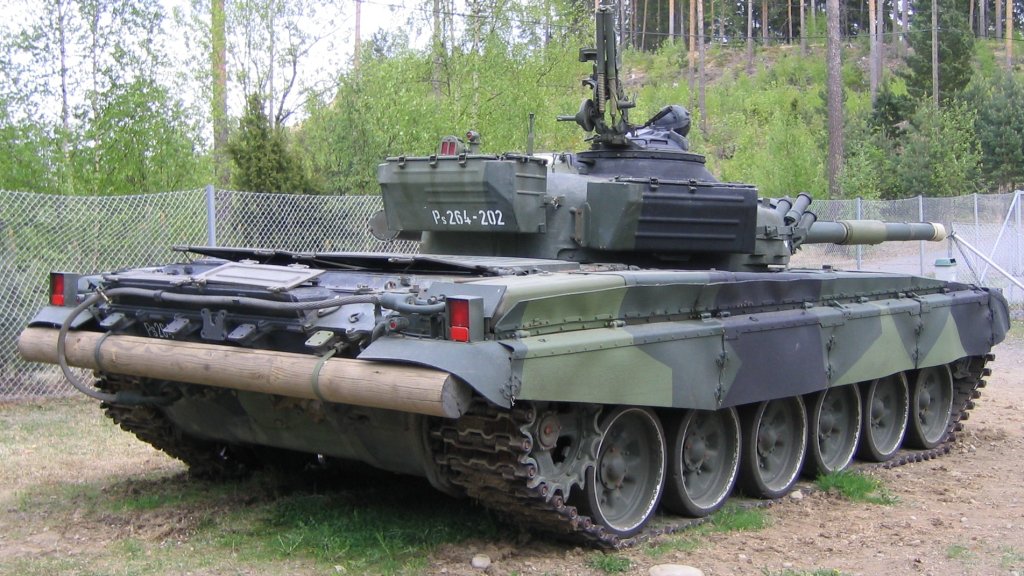 One of the results was a mix of western and eastern tech in Finnish service. You could find all sorts of unexpected systems and their combinations in the Finnish military, including the T-72 series tanks, the CV9030 or the German Leopard 2 MBTs. Another result was that Finland wouldn’t obviously use the NATO camouflage – rather, it developed its own. 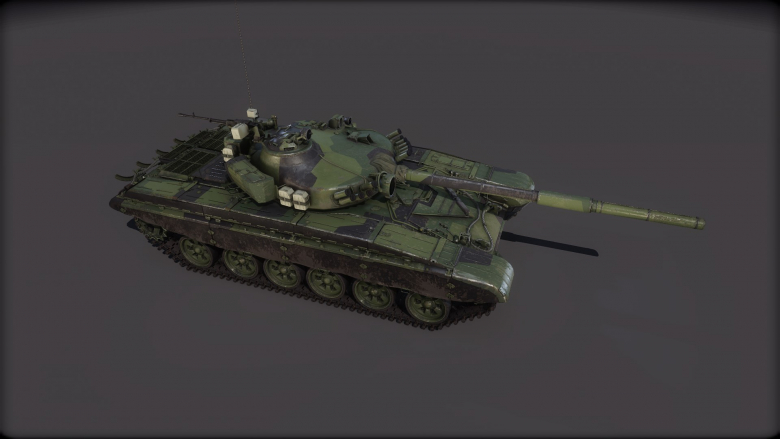 The Finnish Summer camouflage is historically an off-shoot of the same camouflage Sweden and Norway used. In fact, it likely came from the same program because some Swedish and Norwegian vehicles have been photographed with this camo applied.

The camouflage consists of wide light green, dark green and black stripes with sharp edges. The brown color is missing in this case, but otherwise the camouflage fulfills the same function, breaking vehicle silhouettes against the background of lush, coniferous forests. The vehicles that go nicely with it are the Leopard 2 series of tanks, the T-72M1, the BMP-2, or even the CV90, although Finland uses a different model than we will have in the game. This camouflage is used to this day. 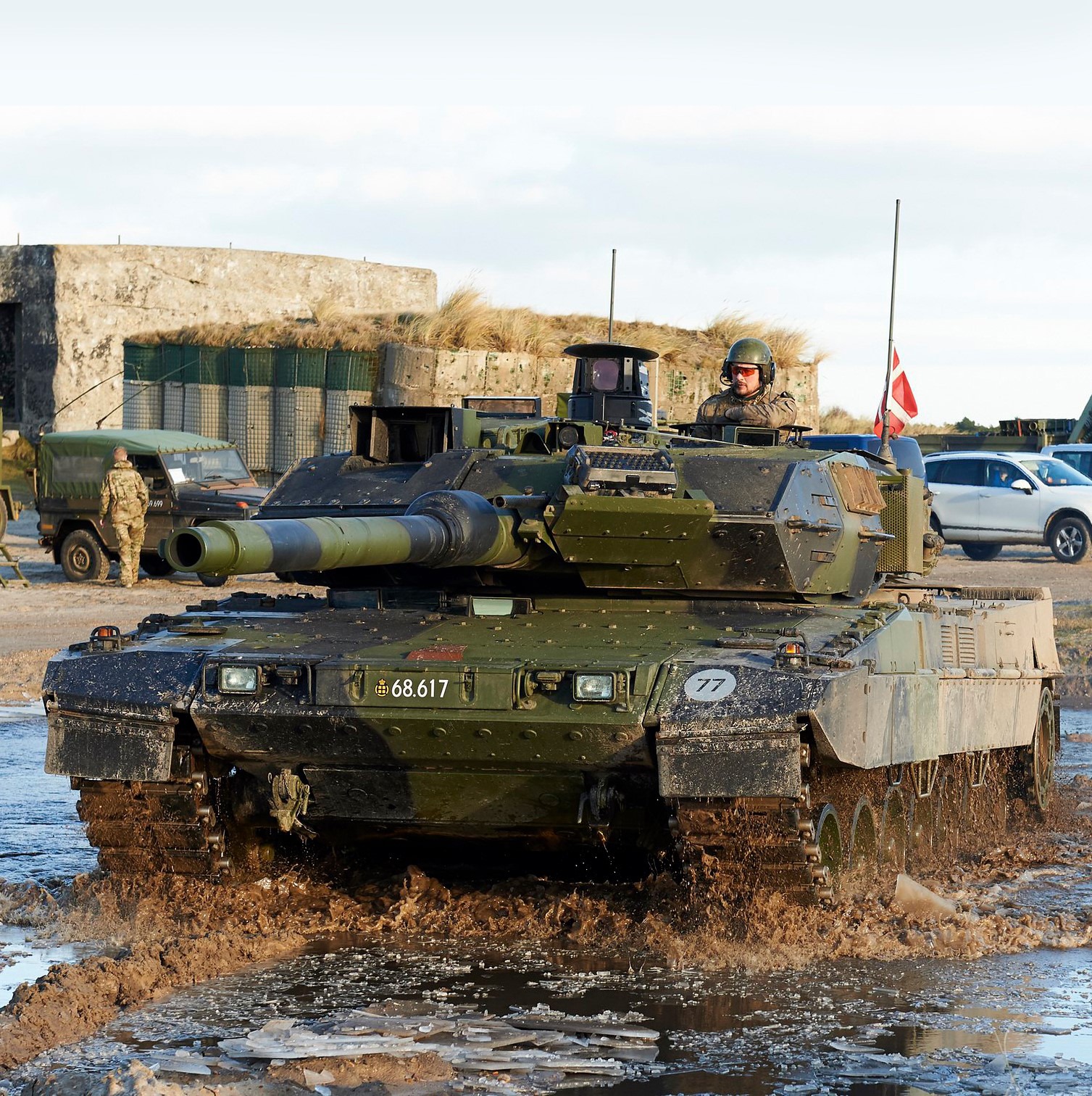 The second camouflage we’d like to show you today is the Danish Summer pattern. It is actually very simple – a khaki base paint with very wide black stripes. Much like the Finnish camouflage, this too is applied to all sorts of vehicles in Danish service, including the 44 Leopard 2A7DK Main Battle Tanks and the CV9035DK IFVs.

Both these camouflages will be usable on all vehicles and for all environments. We do hope you’ll enjoy them and, as always: