Today, we’d like to tell you more about a historical camouflage that will become available in February. This time, it’s one currently used by Nigeria. 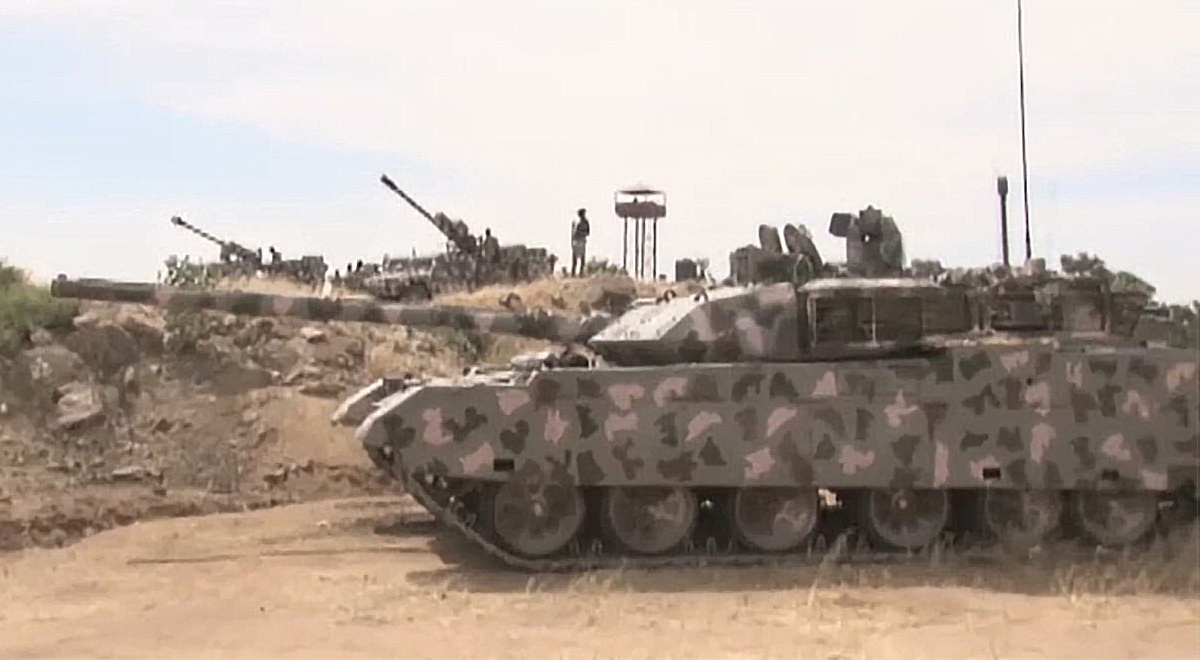 Nigeria’s been at the forefront of military news recently for two reasons. First, and obviously more important one for the Nigerians themselves, is their fight against Boko Haram, a violent Islamic group that is present in some of the more distant regions of the country. The military is trying to oust these terrorists from the northern regions, but so far without success. 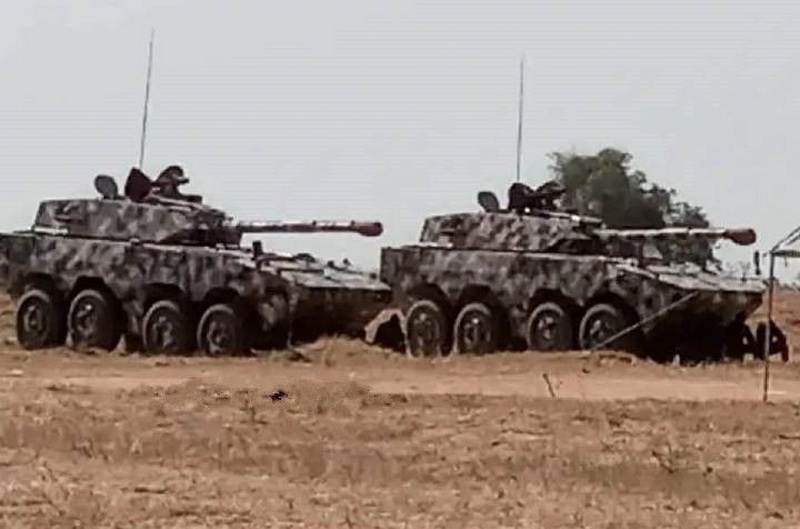 The second reason, perhaps more relevant to us, was the first combat use of several Chinese pieces of equipment Nigeria uses, most notably the VT-4 Main Battle Tank and the ST1 Fire Support Vehicle. Nigeria acquired both fairly recently, in April 2020. The acquisition of various Chinese export vehicles may sound strange at first, but it is a part of a concentrated effort by China to increase its influence in Africa in order to obtain access to its natural resources for its ever-hungry economy. 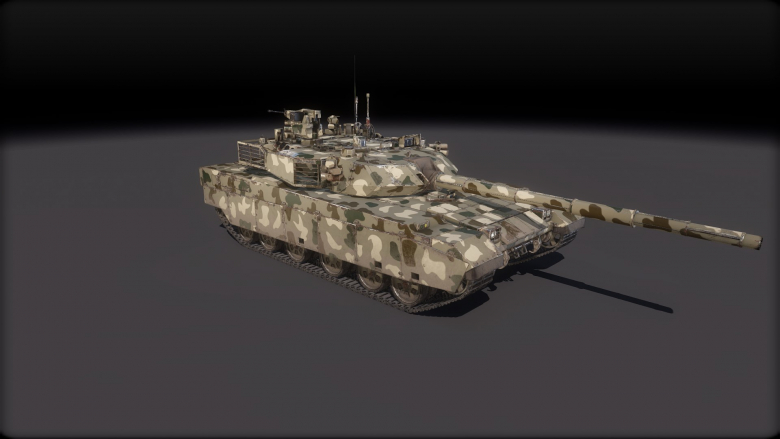 Whether these vehicles are indeed on par with their western or Russian counterparts remains to be seen, but their very low cost makes them quite attractive for any potential third world buyer. The Nigerian military is unlikely to find itself in large tank versus tank combat, so even less sophisticated vehicles will do. Are the strings attached to such deals worth it? That is, however, another matter entirely. 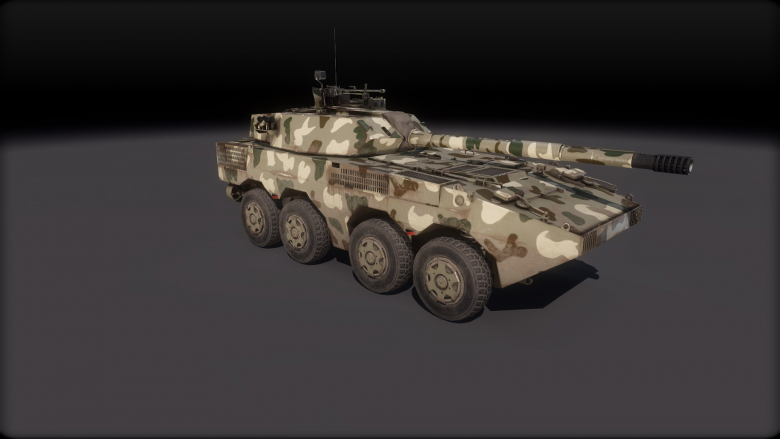 As for the camouflage itself, it consists of an ochre background with irregular dark brown, light brown and green spots. Multiple variants of this camouflage exist, but we did our best to recreate the one used during the “Tura Takai Bango” anti-terrorist operation that that begun on January 8, 2021. The camouflage is best suited for the abovementioned VT-4 and ST1 progression vehicles.