Armored Warfare's Player versus Environment mode will feature a number of enemy factions for players to go head-to-head with on the battlefield -- and among them is the Project Liberty Militia, otherwise known as the PLM.

With its roots in the anti-consumerist and anti-capitalist movements of the early 2010s, the PLM started small, but its message resonated across the globe; with economies crumbling and a growing number of poor and unemployed worldwide, the inequality between the impoverished and the elite would no longer stand. Despite meriting little consideration at first from the billionaires and corporations they opposed, the group persisted and soon became a global movement.

These activist groups’ outstanding growth was largely attributed to the clever utilization of the Internet. Savvy activists took to message boards, forums, and social media sites in order to convince like-minded individuals to join their cause, planning protests and demonstrations to spread their message. Though these organized events were at first peaceful, they became increasingly violent, and began to be met with militant force by local law enforcement, sometimes to terrifying consequences. Rather than being cowed by the resistance, however, the activists fought back, growing more sophisticated in terms of their organization. One of the results was that it led to a subset of extreme activist cells.

Of all of these splinter groups, one in particular, Project Havoc, seemed to have the greatest resonance and organization. They arranged a number of simultaneous guerrilla sit-ins and demonstrations at some of the world’s greatest financial centers. Many of these demonstrations turned violent, and a number of Project Havoc members were arrested. A number of governments began to monitor social media and private electronic communications in order to target the suspected leaders. This, in turn, sparked more demonstrations and riots, generating further animosity and increased force on all sides. What was once a group that was capable of only very loosely organizing riots became a threatening organization capable of staging all-out military operations. 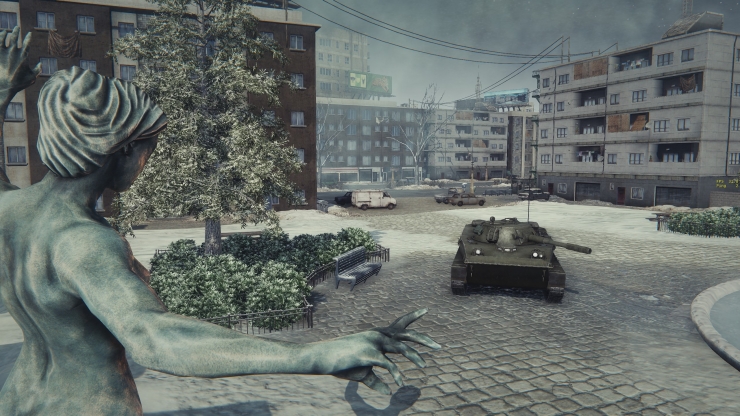 Armed with experience and a passionately skeptical world view, the former leaders of Project Havoc came together to form the Project Liberty Militia. Using similar tactics to the ones they had previously employed in order to find more members, the group continued to seek out individuals who would echo and rebroadcast their message. They spoke about the villainy of the corporate state, about massive student debt in North America, chronic unemployment and under-employment, bankruptcy due to medical bills, lack of access to the health system, and the dangers of unchecked security and surveillance by a neofeudal oligarchy. 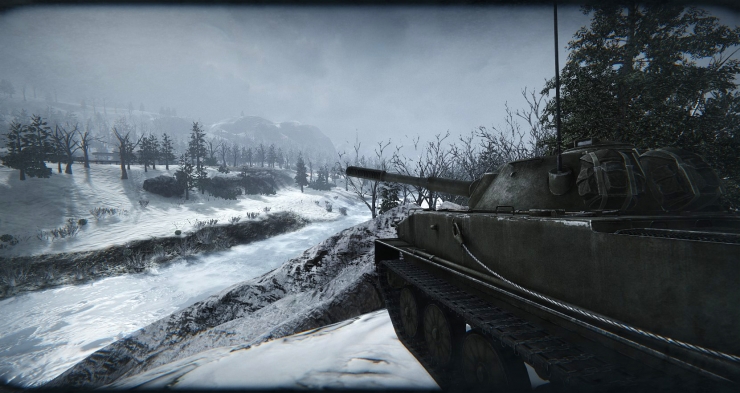 The PLM is made up of a loosely connected group of militant activists, their numbers drawn from a deep pool of bright-eyed masses who operate with a dangerous notion of righteousness. While many come from poor or impoverished regions where there is little wealth to begin with, others are university-educated and fired up to change the world by whatever means necessary. As many of their members had no work, no options, and no future before turning to the PLM, it has given them a fierce sense of purpose. 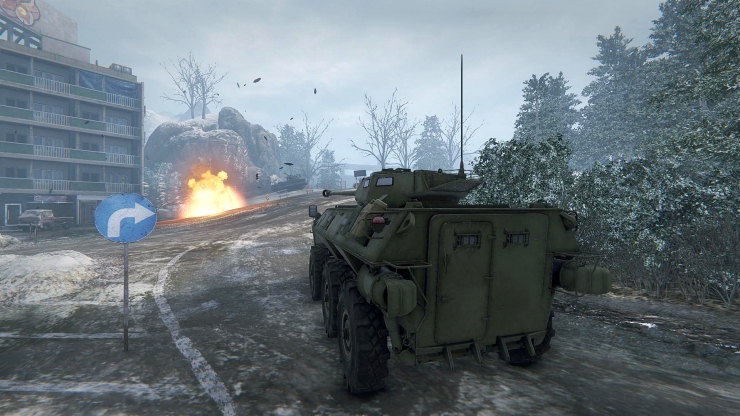 The individuals who have been recruited into this movement have little military background if any at all, and even fewer are those have ever seen live combat, making them primarily a civilian army. Their soldiers are put through a slapdash basic training program where they a taught a handful of by-rote battle drills. Conversely, the PLM leaders are masters at the social and propaganda side of hybrid warfare, who believe that more damage can be done by a well-placed document or video than a regiment of soldiers. This does not mean the organization shies away from military operations; merely that, unlike some other enemy organizations, the PLM masterminds understand that there are more ways to defeat an opponent than just rifles and tanks.

Introducing the fourth of the enemy factions the players have to tackle with in Armored Warfare - Elite LLC, a ruthless PMC bent on achieving results at any cost