Menu
Play now
Today, the 22nd of September 2015, the Public Test Server will be available for testing of Update 0.9 (build 0.9.1426). Update 0.9 is bringing several new features and multiple game fixes. You can read more about the main 0.9 features in the Update 0.9 preview. 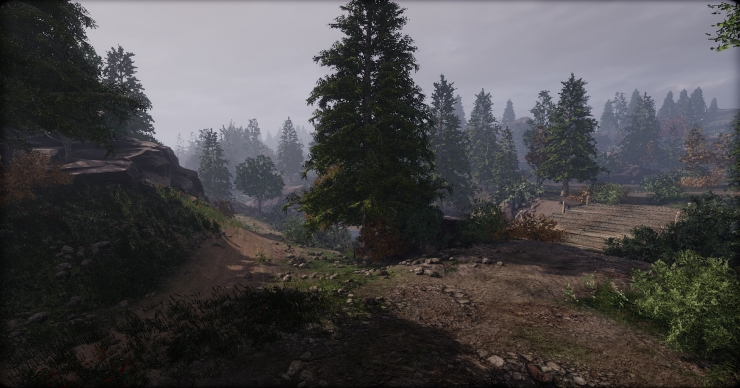 Hit Resolution System - we updated the hit resolution system to normalize crew and component damage across all tiers. In the prior implementation, crew and component health values scaled up with the tier of the vehicle so that they would be synchronized to the increase in weapon damage values as tier increased, but this resulted in situations where a vehicle attacking an enemy vehicle two tiers up would have a difficult time destroying components or wounding crew, which a vehicle attacking an enemy vehicle two tiers down could easily damage components or take out crew in a single shot. This update will mean that it will take about the same amount of shots to damage components or wound crew regardless of the attacker or defender's vehicle tier.

New Sounds - new sounds have been added for the following gameplay features and elements:

M60A2 - the M60A2's performance is a little below standard levels for the tier, especially in terms of win rate. We've helped boost the vehicle's survivability and raised the penetration of the vehicle's standard Shaped Charge ammos to the same values as the fully upgraded Sheridan to make the vehicle a better brawler

Smaller Caliber Cannon Changes - we've significantly increased the penetration of smaller caliber main tank guns (anything under 100mm). These vehicles have generally performed lower in our telemetry data than vehicles with larger caliber guns, and we believe the difficulty with landing penetrating hits is a major part of that problem. Please note that smaller caliber guns will still have lower penetration values than higher caliber guns, but we've made the difference smaller. This resulted in numerous changes since global tables were modified, but the following change list represents a summary of most of the major changes.

The Public Test Server program is now in full swing - find out more about its progress and upcoming changes!