Armored Warfare's Player versus Environment mode will feature a number of enemy factions for players to go head-to-head with on the battlefield -- and among them is the National Patriot Activist Army, otherwise known as the NPAA. 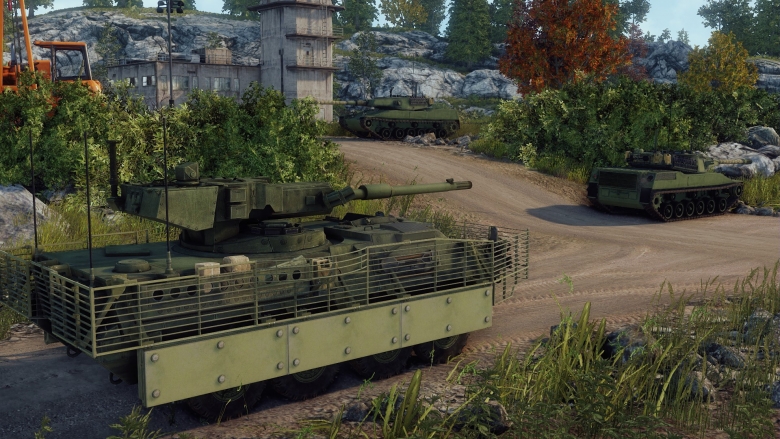 The National Patriot Activist Army (NPAA) is a faction that runs the length of the dusty and harsh terrain that forms the United States’ border with Mexico. This desert of desolation serves as the birthplace of an armed militia born out of the survivalist, anti-government, anti-tax, anti-vaxx, paramilitary cultures of the 2000s. Originally a loose association of similar-minded groups that ran from California to Texas, they were slowly drawn in by the magnetic personality of James Todd "JT" Litteral, a US Army veteran who had served in Iraq and Afghanistan, and then as a private security contractor in the Middle East. 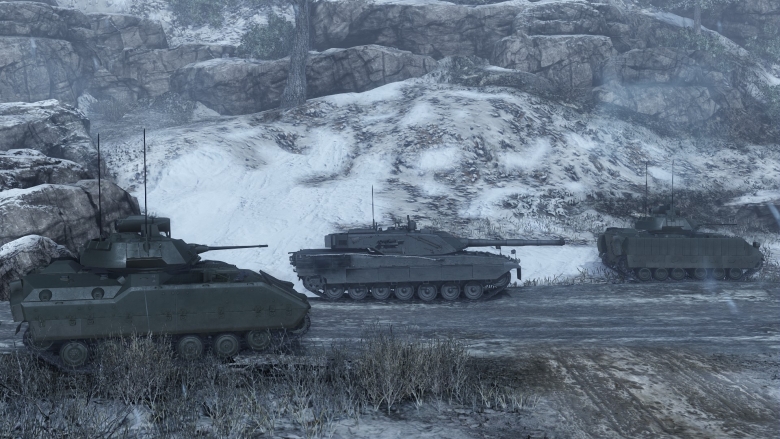 Once Litteral finished his last tour and returned to his hometown of Nogales, Arizona, he was stunned and appalled by what he saw. An unending stream of undocumented migrants, many of them young, all of them poor, pouring across the border. A river of illegal drugs snaking up from the south and spreading like a thousand tributaries across the United States. An unending flood of crime: weapons trafficking, auto-theft rings, kidnappings, murder. And the thinnest of barriers embodied by the Border Patrol services – a group that was understaffed, overworked, and completely overwhelmed. Not to mention incompetently directed by their paymasters back in Washington.

“Light up the night!”

It didn’t take Litteral long to hook up with a “Light Up the Night” volunteer force. This group, made up primarily of veterans and some impassioned locals, drove around in modified pick-up trucks and SUVs, storming the desert hills, canyons, and arroyos that run the length of the border. Dressed in camo, they patrolled the scrublands, loaded down with radios, portable searchlights, and high-powered rifles and handguns. Litteral’s charismatic personality and never-ending stream of war stories drew like-minded folks around him, and many saw him as a natural leader. Eventually, Litteral invited the most radical and aggressive to join him in forming an armed militia, the National Patriot Activist Army.

“Our homeland strong and free.”

The NPAA’s core belief is to defend their country against all enemies, foreign and domestic -- anyone they feel that threatens their way of life. They also refuse to follow any orders or laws they perceive as unconstitutional, which they consider “acts of war” or “treason” against their fellow countrymen by the government itself. 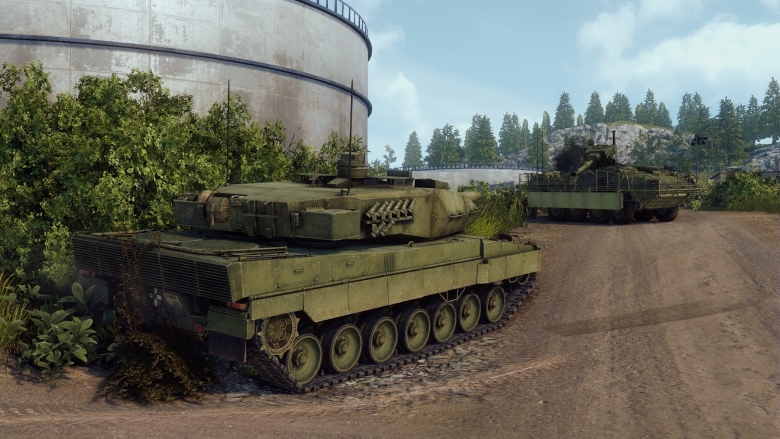 The NPAA has clashed with federal police, as well as local law enforcement, and even the National Guard. Sometimes these conflicts are due to unfortunate circumstances, accidents, and ignorance, while at other times the NPAA steps in forcefully when the government lackeys aren’t doing their job. The NPAA claims that they never act unlawfully, although they do admit that members can get overzealous in their duty. The NPAA has had its share of controversies and scandals. Some migrants have reported being abused or assaulted or robbed by the NPAA. Local citizens have had encounters ranging from unpleasant run-ins on the highway late at night, to seeing militia members storming across through their property, to being physically threatened, attacked, or even having property seized or stolen. There have been a few notable militia members accused of: conspiring to kidnap members of the government; murder; theft and robbery; and domestic terrorism offences. In all cases, the NPAA has immediately distanced itself from these members, and claimed them as “rabid dogs, acting on their own.”

Yet each of these stories helped Litteral’s infamy grow, and in so doing, extended his reach. Littteral used social media and the web, particularly forums and video- and image- sharing sites, to find people who shared his views all over the country. And from there, his message connected with and spread to similarly minded right-wing groups around the world, most notably in Europe, Turkey, South Africa, Australia, and New Zealand. Some of those contacts share similar ideas of how the world should be run, and others are convenient partners for some of the other activities the group has been known to get into. 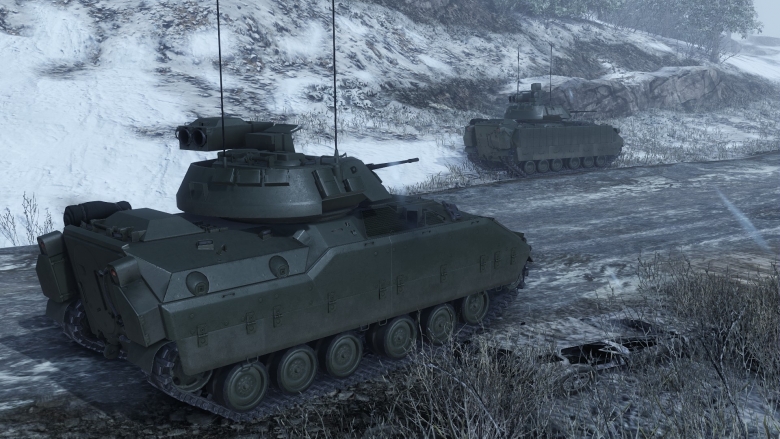 Although their permanent numbers are small, the NPAA keeps a list of like-minded patriots scattered around the country, some loners, but many in small groups in border towns, trailer parks, or partially-nomadic biker gangs. When the call goes out, they can often increase the number of boots on the ground by five or ten times. They don’t have the intense training, smarts, or agile response as a NATO unit, nor the discipline of Warsaw Pact militaries, and thus as a rule, their preference (or only option) is to fight as irregulars, with guerrilla warfare tactics. Thus they can be very tough on their home turf, where they know the lay of the land and have the support of locals and an ability to blend into the background. 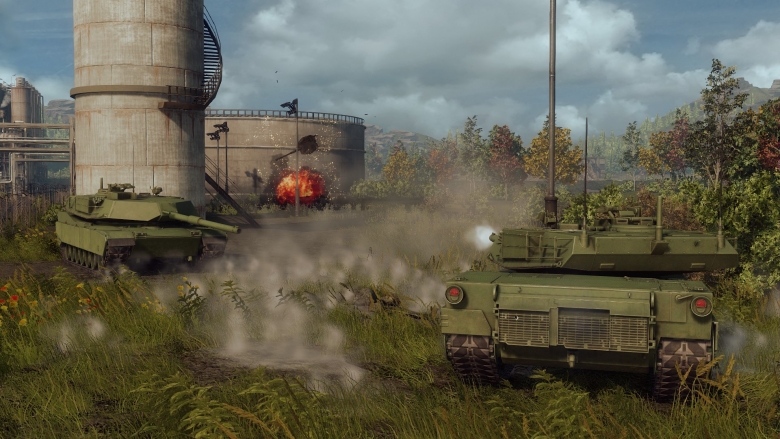 JT Litteral remains firmly in control of the core group, and their central message. His definition of “illegals” has expanded to include anyone who does not fit his vision of a “patriotic American.” Simultaneously, his paranoia and fear of the government and their agents has grown in leaps and bounds. He is convinced that he and his followers must prevent America from becoming a nation of helpless cowards, taken advantage of by foreigners and illegals, or worse by a tyrannical government (that has bowed to the pressure or been bribed and sold-out to foreign interests). He considers himself a man on a mission, and no one will stop him from getting his message out.

Introducing the fourth of the enemy factions the players have to tackle with in Armored Warfare - Elite LLC, a ruthless PMC bent on achieving results at any cost