Update 0.33 won’t only contain big changes that will change the feel of the entire game, such as the previously announced Tier 7-10 rebalance. There will also be smaller (but equally important) quality of life features, some of which we want to tell you about today.

Battle-Hardened improvements – As you know, the Battle-Hardened status is a semi-premium state where, in exchange for Gold, your fully unlocked progression vehicle starts earning more Credits and XP. In Update 0.33, we’ll be giving it one more interesting function to increase its value. Battle-hardened vehicles will have preferential Matchmaking – that is, they will not encounter vehicles two Tiers higher in any of their battles. This will allow for more comfortable gameplay with this feature unlocked. 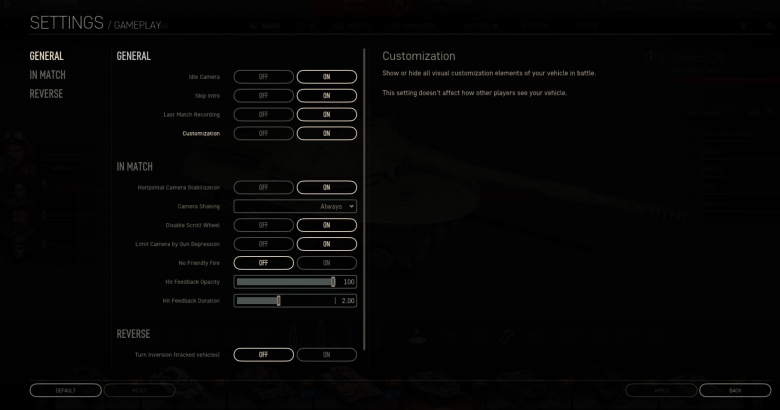 Camo and Skin Appearance – There is significant group of players, who prefer their vehicles “as they are” and do not feel the need to purchase camouflages or skins, but have purchased it anyway for the camouflage bonus. In Update 0.33, such players will have the option to disable their own camouflage for their client in the game’s Settings tab. To you, your tank will appear without a skin or camouflage. To the other players, it will appear as if it has a skin or camouflage unlocked. Please note, however, that old vehicles with fixed camouflage (commonly referred to as “reskins”) will not be affected by this setting. 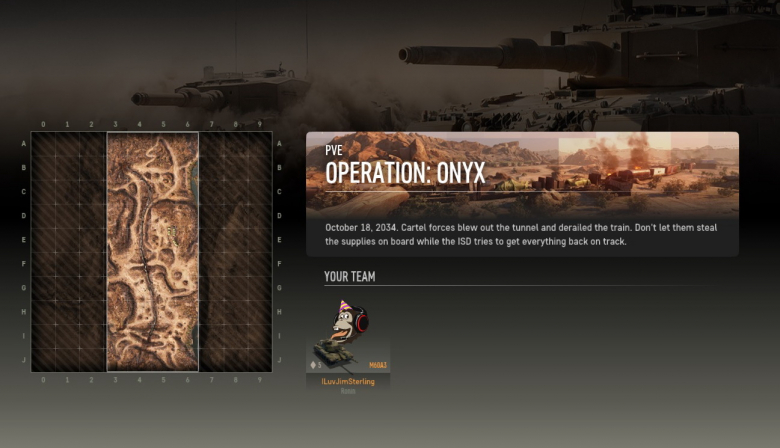 Avatar and Title Improvements – Player avatars and titles will become more prominent, appearing for example in your Friend list or, more importantly, on loading screens. This will become noticeable especially in PvE where you’ll be able to show your vintage event avatar to everyone who’s getting in battle with you.

No more Fuel Fires – This is a minor mechanics change but still a useful one. In Update 0.33, vehicles will not suffer from fires caused by their fuel tanks. All fuel tank modules will effectively become indestructible. It will still be possible to set the engines on fire, but the fuel will be protected.

We’re also preparing some armor and ammunition tooltip improvements and other smaller changes which we hope you’ll enjoy, but that’s a story for another time. Right now, it’s back to the big stuff in our next Developer Diary article. So, until then: