This week, we’ve prepared another set of attractive items for you along with 20% bonus to Credit income for every battle:

Between August 6 and August 13, 2020, the following items will be available: 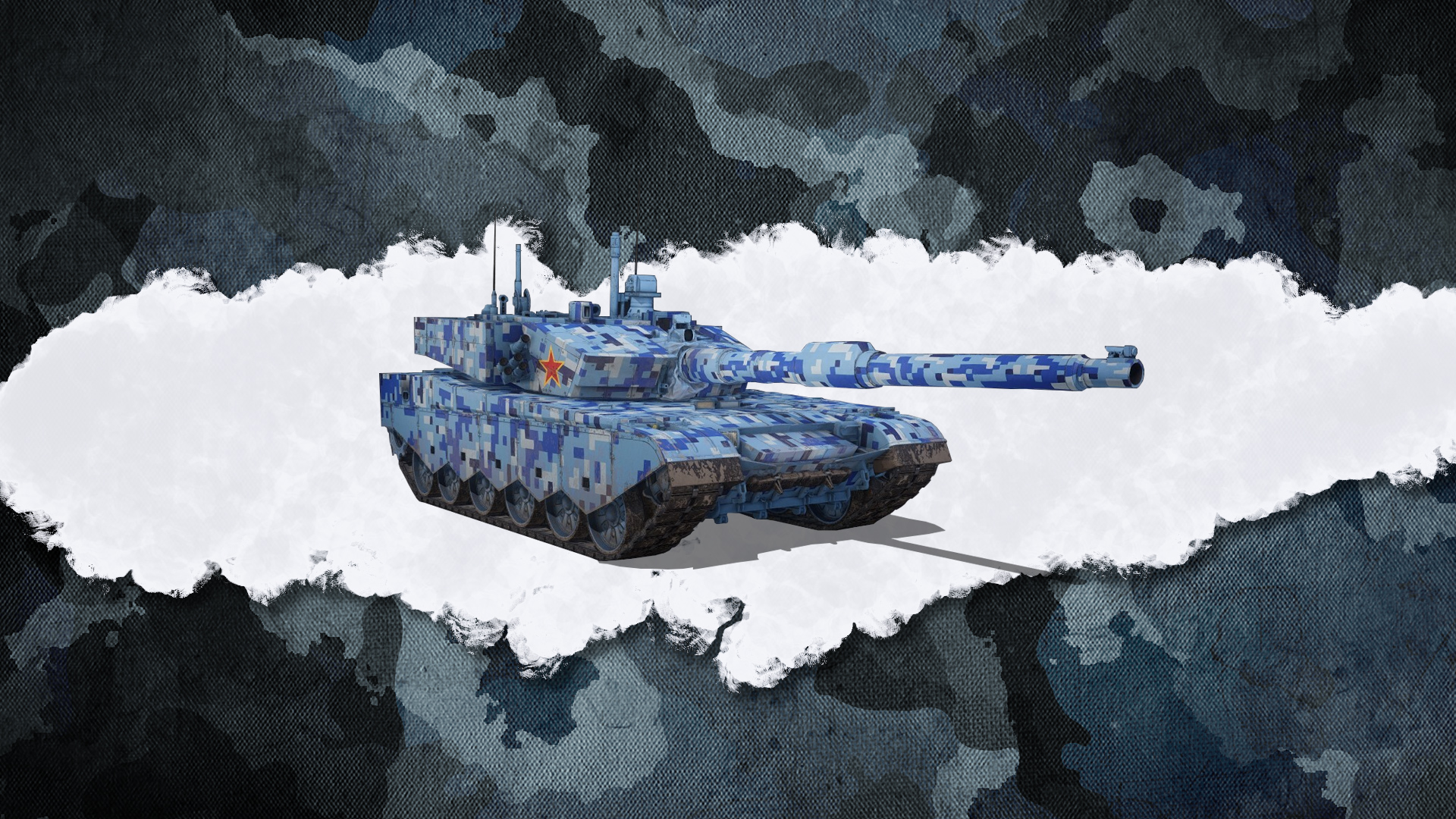 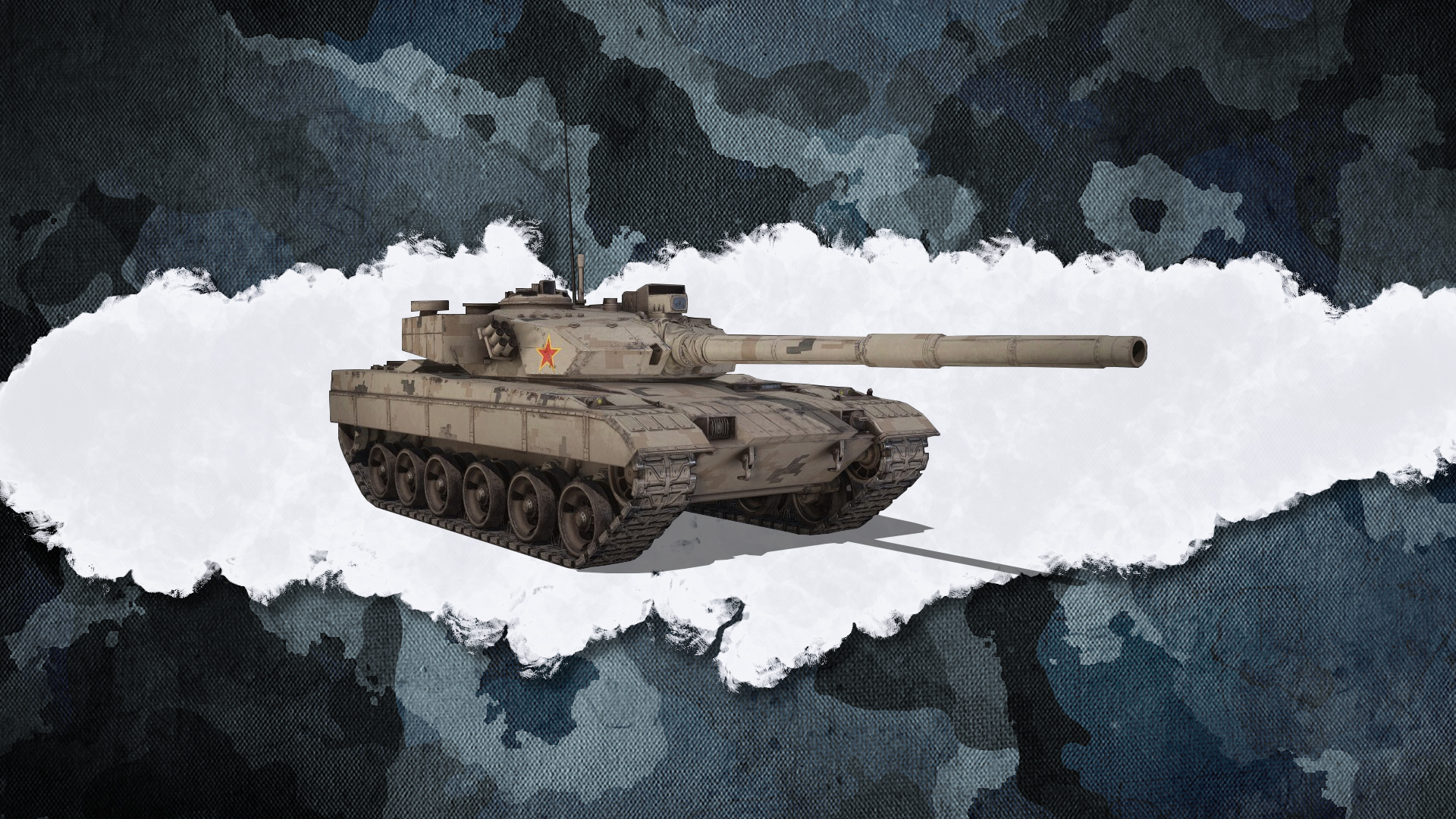 We’ve prepared for you an additional offer this week. Between August 6 and August 13, 2020, the Iron Crate will be available on MY.GAMES Market with 50% discount!

The mechanics are very simple. This crate allows you to win one of the vehicles listed in its description (or its value in Gold if you have it already). For a full list, please visit the MY.GAMES Market Iron Crate page.

This weekend, the Meeting in Batumi Special Operation was completed on Heroic difficulty with only two players in the team. Find out how they did it!