In one of the next Update 0.34 iterations, we will be adding several additional Battalion Contract rewards in the form of new Hades vehicles. The Hades vehicles are premium versions of existing Tier 9 and Tier 10 progression machines and therefore, apart from their unique name and look, they provide their owners with the ability to make a lot of Credits by driving them in combat.

The newest additions will include:

M1A2C Hades – this Tier 9 MBT was recently rebalanced to offer considerably more firepower and protection, resulting in excellent performance despite having to sometimes fight vehicles one Tier higher. The Hades version now adds the Premium vehicle properties to it, which go beyond just higher income, but include improved Matchmaking as well. 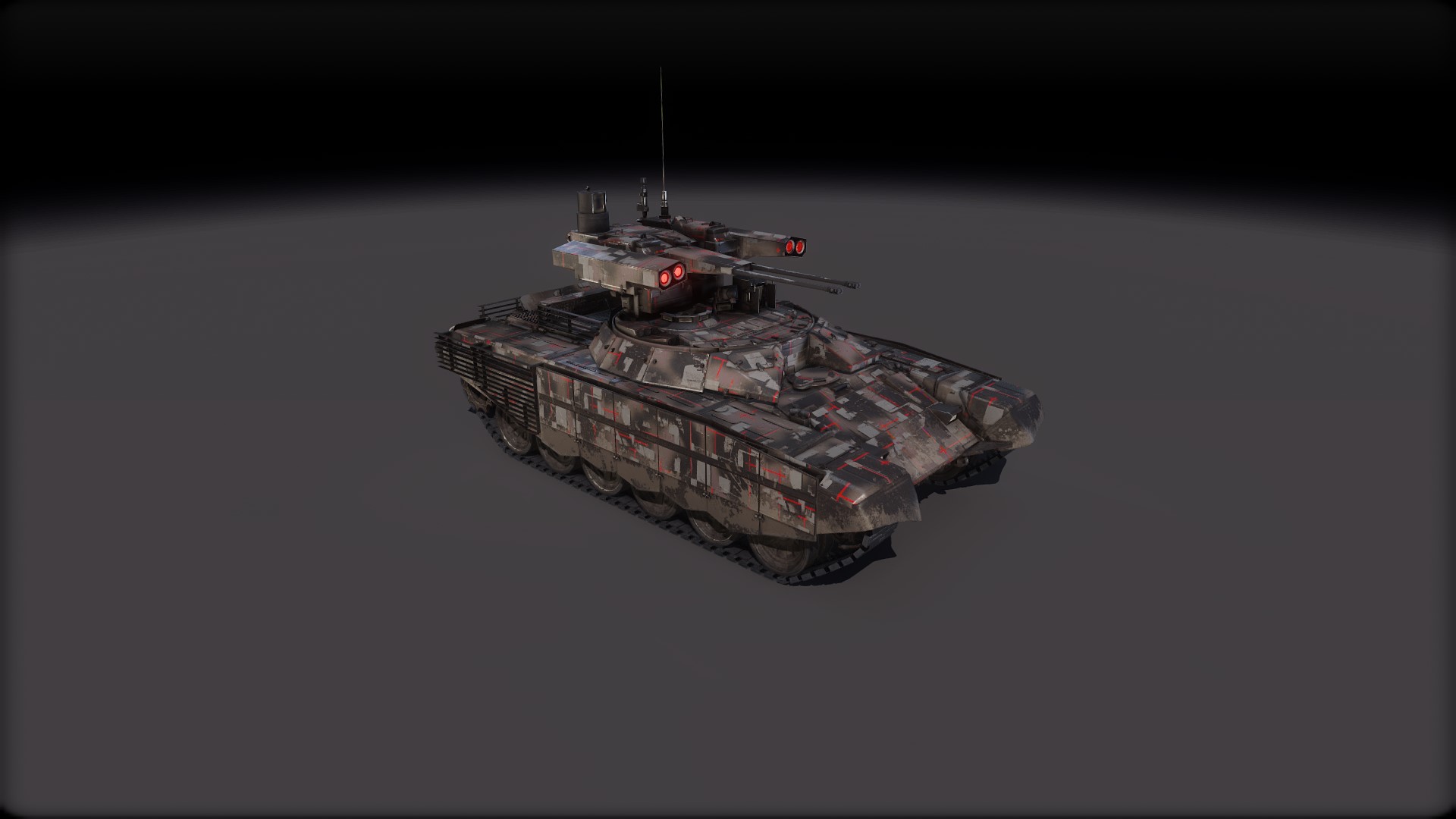 BMPT-72 Hades – this is a Tier 9 Terminator vehicle with all its popular features in place; heavy armor, unmanned turret, twin 30mm autocannons and four ATGM launchers, all wrapped up in a neat package. When it comes to sheer firepower, few vehicles come close to the BMPT series, making it ideal for PvE content.

Leopard 2A6 Hades – the Leopard series is the most accurate of all MBTs in the game and this Tier 9 vehicle is no exception. While its hull armor is not the strongest, forcing it to fight at longer distances, its accuracy is almost unmatched in its class and, unlike the other MBTs in the game, the Leopard does not lose a lot of kinetic shell penetration over distance thanks to a special upgrade called Improved Propellant. In short, this tank is, within the constraints of its class, one of the best snipers around.

All three new Tier 9 Hades vehicles can be obtained not only temporarily, but also permanently in addition to the already existing rewards (nothing’s getting removed or replaced).

But there’s one more Hades addition that’s coming along with them: 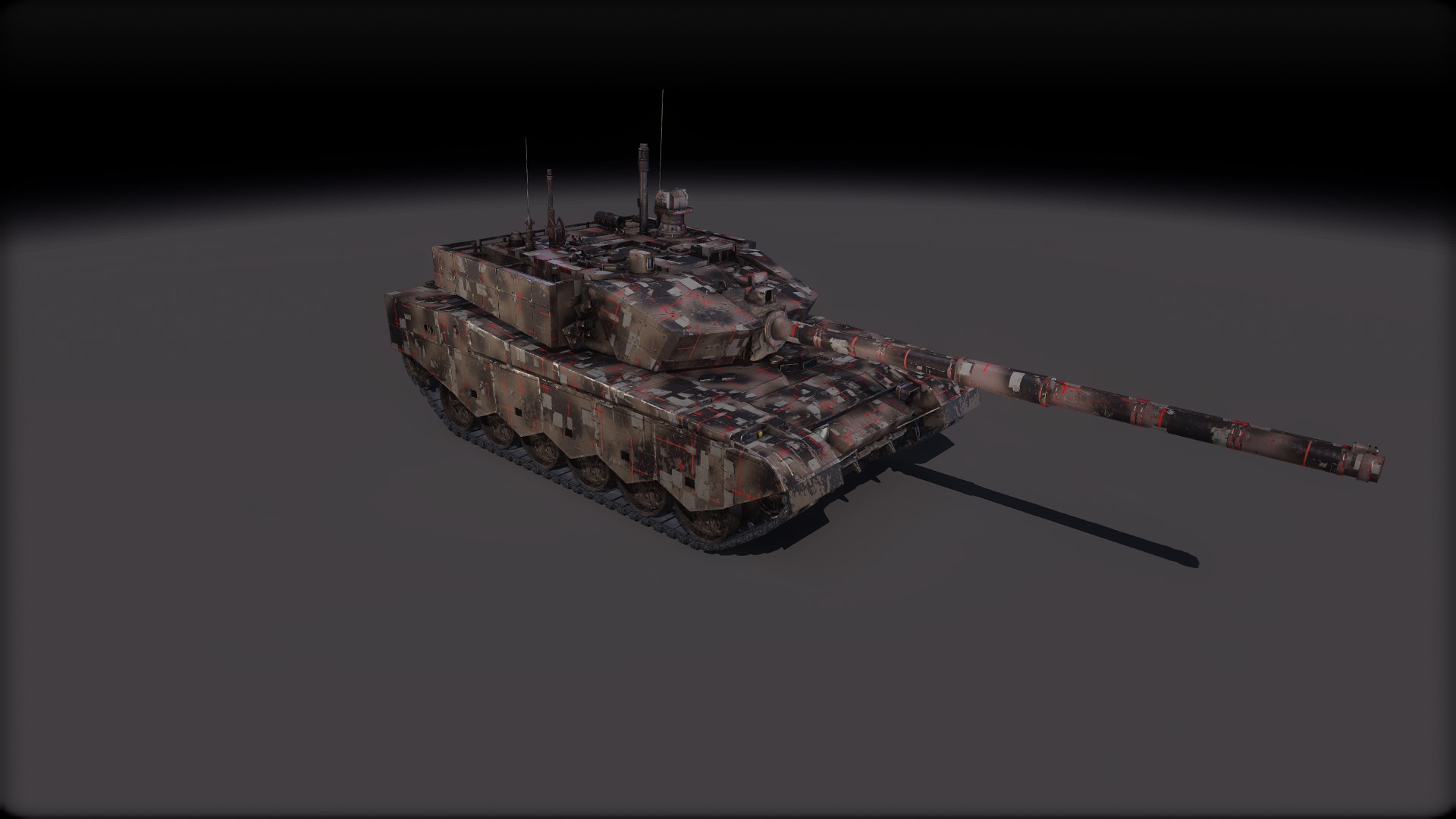 Type 99A2 Hades – this is a Tier 10 vehicle that is effectively an amalgam of the standard Type 99A2 and its 140mm premium version. It will allow you to choose between two weapon systems – a fast-firing 125mm gun and a slower but more powerful 140mm cannon. This versatility will make it a force to be reckoned with on any battlefield. However, please note that, just like the other Tier 10 Hades vehicles, it cannot be obtained permanently and you’ll only be able to get hold of it for a limited time. After the allotted time expires, you’ll have to complete another contract to re-enable it again. 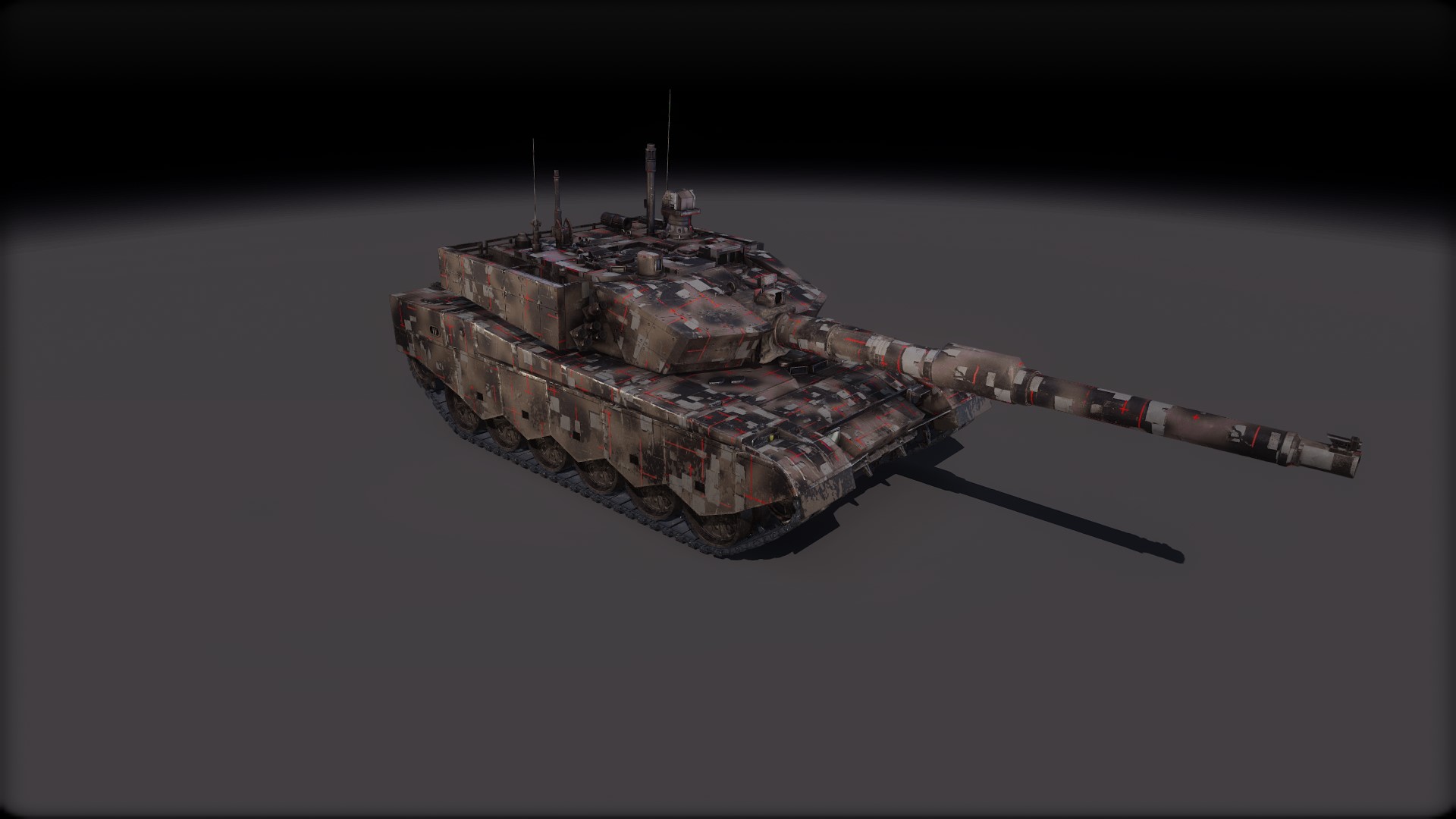 We hope that you’ll enjoy these new rewards, obtainable via the Battalion Contract system.