As you may already know, Armored Warfare is moving to another season this month, one which we call Apocalypse.

Here’s what you can look forward to:

This release version contains a number of interesting features with the biggest one being the first of four planned Special Operations. 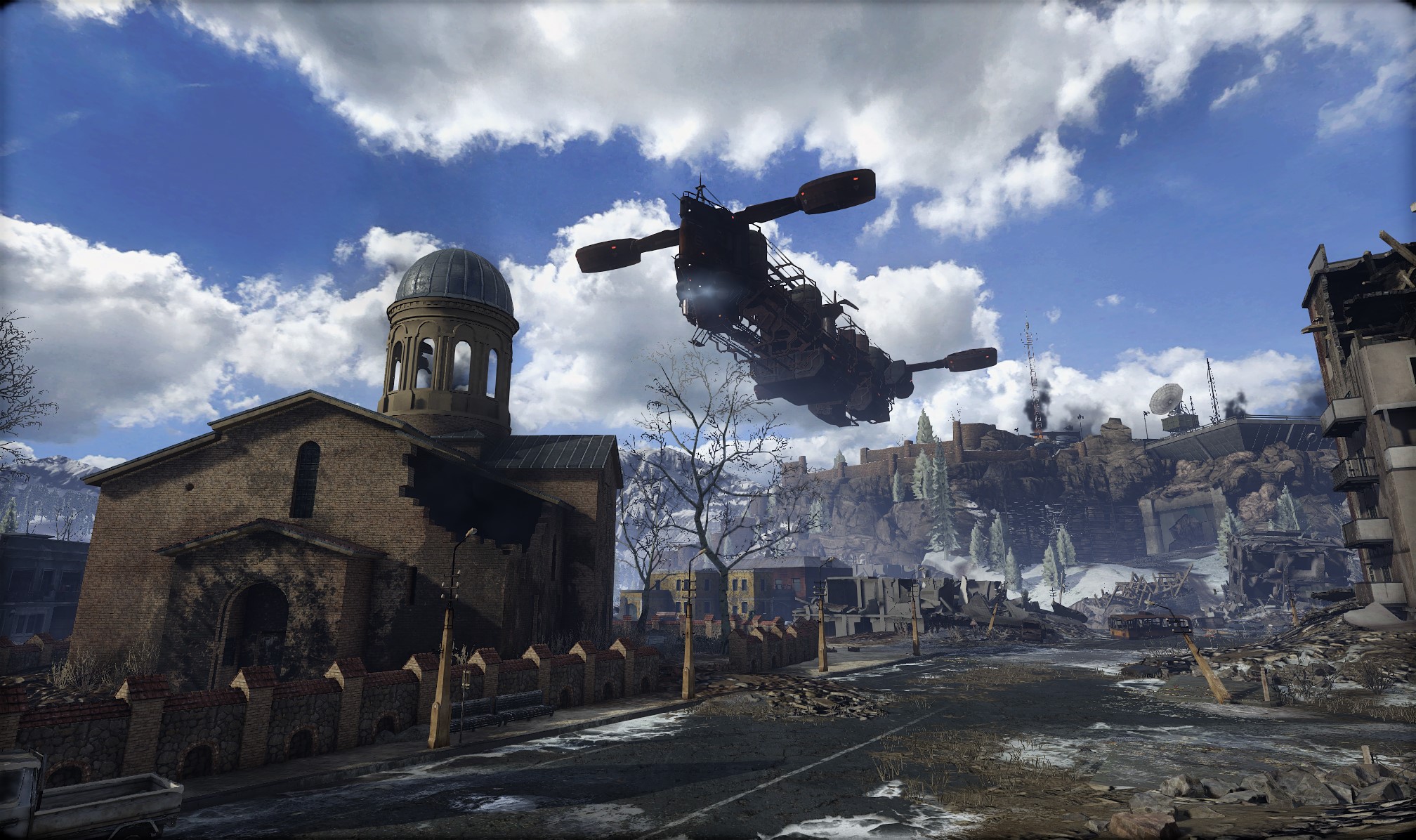 In 2044, a series of supervolcano eruptions nearly resulted in the extinction of man. Only shattered remnants of once proud civilizations now remain with most of the old world buried under the cold blanket of ash and cinder, as the survivors fight over the few scraps left. In the aftermath of the apocalypse, Ivo Rinaldi and a retired Russian officer by the name of Igor Kopylov, both having weathered the storm in one of Enigma's secret shelters, started a settlement. The tiny outpost is anything but safe though; raiders roam the land in search for their prey. Commandeering a salvaged Enigma warship, both men set out on a mission to capture vital resources in the Georgian city of Gori, recently devastated by an earthquake. 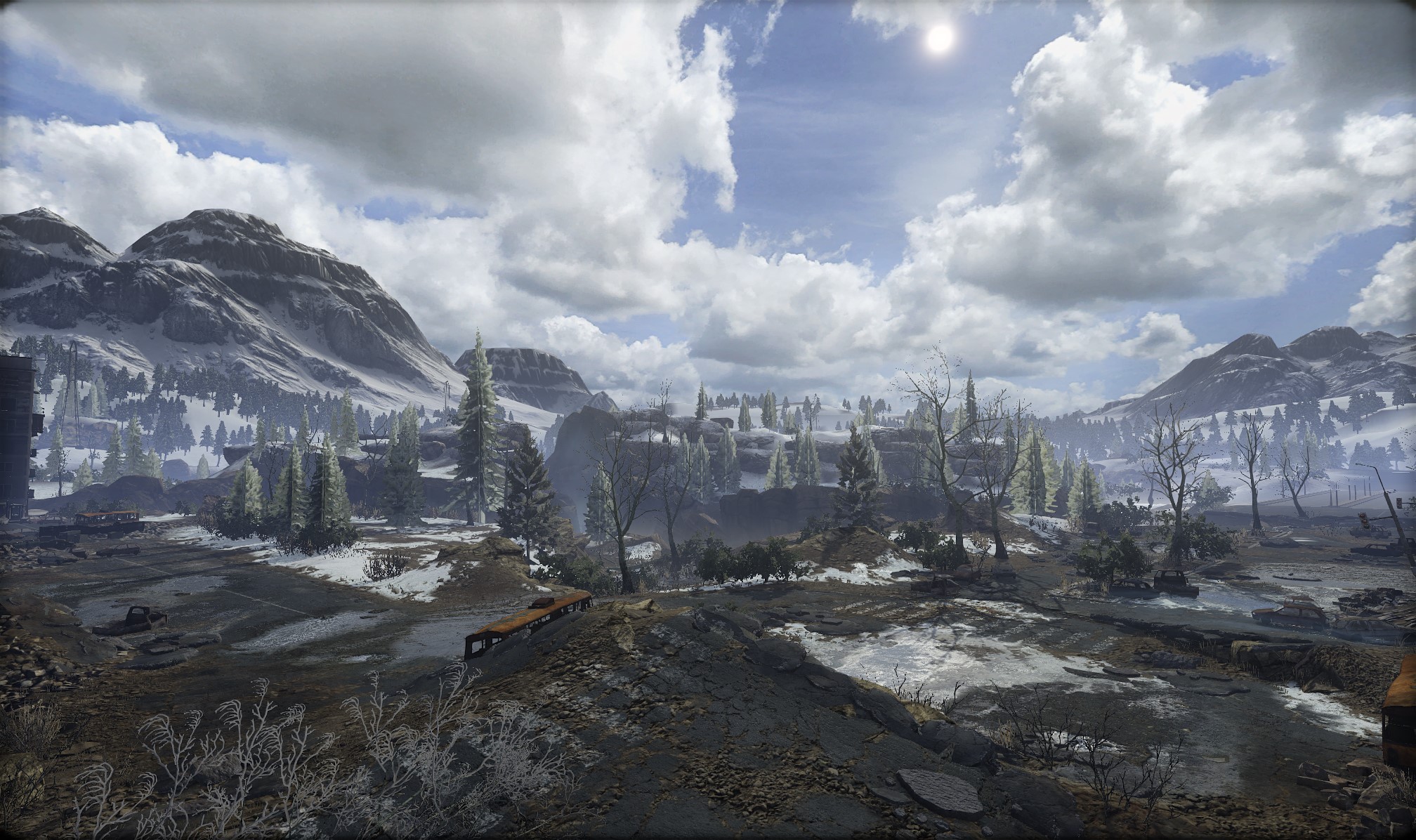 More Special Operations missions await you this year. We will be releasing then a few months apart in order to give you time to master each one and to complete even the most difficult achievement objectives, which there will be plenty of. You can read more about the mission in our dedicated article.

In this update, we are rolling out another set of performance improvements. While each of them is a small change on its own, together, they should help to make the game run smoother and look prettier. These include:

All of the above is, however, only just a portion of what the Apocalypse season will offer. A steady stream of content will be available throughout the season. Here’s a sample of what you can look forward to in the near future.

And that’s just us getting started. The Apocalypse season will simply be... earthshattering.

You can read more about the contents of Update 0.34 below:

In this update, we are rolling out another set of performance improvements. While each of them is a small change on its own, together, they should help to make the game run smoother and look prettier. These include:

The Designate Target active ability, available to many AFVs and LTs, is getting changed as such:

Following player feedback, we have added some more corrections to the Abrams visual and collision models. Apart from that:

In this Update, we are rolling out a new Special Operation called Plague, along with several achievements, including:

You can read more about this Special Operation in our dedicated article.