Almost exactly thirty years ago, on January 17, 1991, the last of the great wars of the 20th century had begun. Anyone interested in modern military history is familiar with the basics of Operation Desert Storm – following Iraq’s invasion into Kuwait, an international alliance under the leadership of the United States of America was assembled to face one of the most powerful armies of the Middle East and to liberate Kuwait. 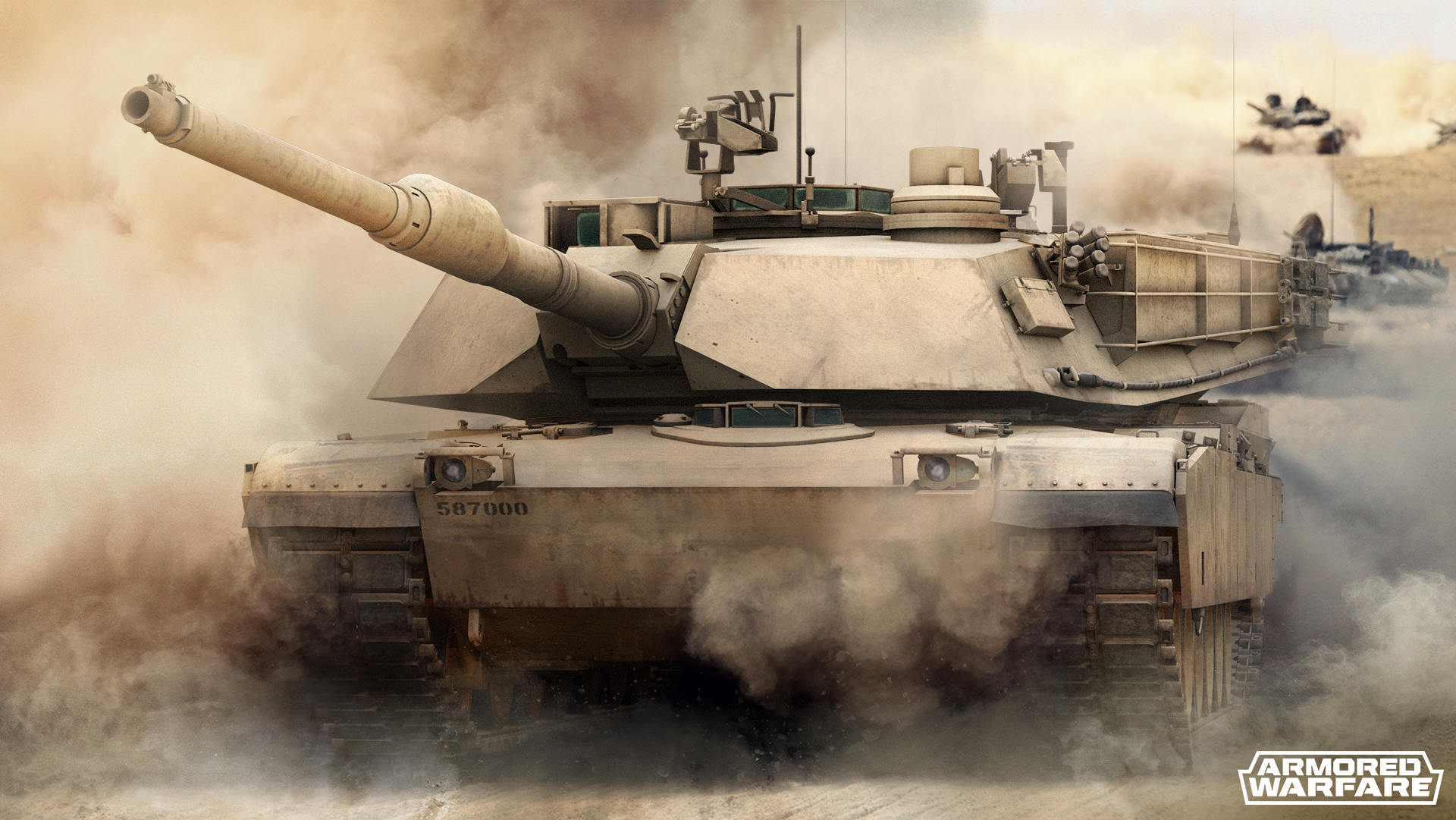 What followed was nothing short of a total victory of the west with the actual fighting taking a little more than a month. Even though Saddam Hussein’s regime managed to withstand this humiliating defeat, the utter scale of destruction and the sheer domination of the western war machine left the rest of the world stunned.

The Soviet Union, in the final stages of total collapse at the time, was all but powerless to help its erstwhile ally in the Middle East, but the war also served as a major wake-up call for China. One can blame the Iraqi results one plenty of factors, but it is undeniable that the incredibly poor performance of older Soviet tech was the matter of more than just inept use – it was a matter of its general obsolescence.

Now, you may be asking, how is all that relevant to Armored Warfare?

The answer is – a lot. This year, in honor of the anniversary, we’ll be launching various Desert Storm-themed contests, special offers and, in a few short months, the entire series will culminate with a major event with its unique set of historical prizes.

We’ll also be releasing a unique set of articles, in which we’ll tell you more about its background, vehicles, battles and many other related topics.