Welcome to the second issue of the Developer Digest. We have prepared a summary of information for you directly from the developers and from their answers on the forums so you do not miss any crucial new piece of information.

Whether BMPT should be an AFV:

It is our intention to have the occasional convention-defying vehicle show up among the various classes. We'll keep an eye on how they do balance-wise since the only thing that is determined purely by class are the class-specific mechanics available to the vehicle. 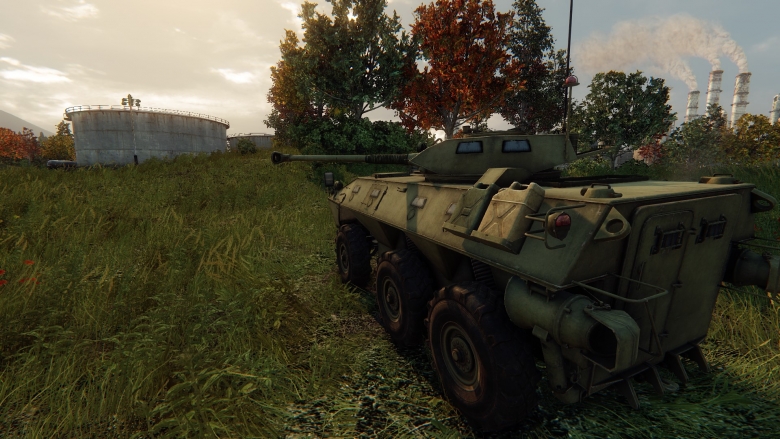 About dedicated scouts above tier 6:

While there are no dedicated scout vehicles past Tier 6 yet, there will be. Unfortunately, that line of vehicles is not going to get extended during CBT. There are a couple really fun vehicles we have in store for filling out the rest of that line but they'll come in after launch.

On the appearance of platoons of wildly different tier vehicles (“troll platoons”): 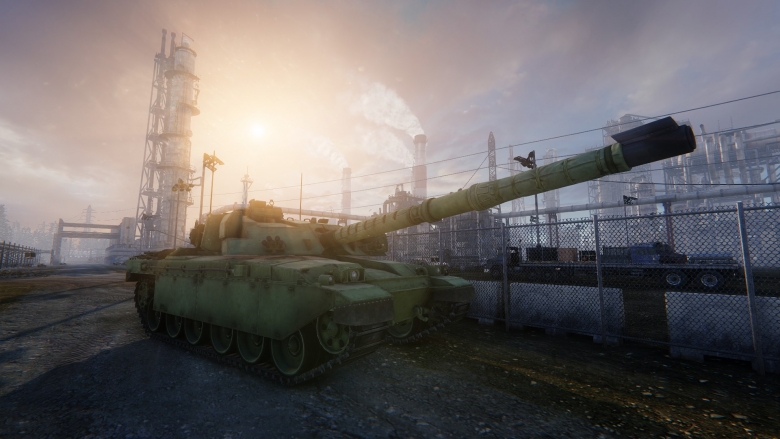 On why Centauro 155 is a tank destroyer in Armored Warfare:

Regarding the concerns about the Centauro 155/39LW, we did test it out as a SPG internally pretty extensively. It just wasn't very fun to play that way - the constant adjustments necessary to be able to effectively hit anything were very frustrating. We might consider some wheeled SPGs in the future, but the combination of being both wheeled and having extremely limited turret traverse made it almost impossible to play effectively. Rather than cut it in the game, we found that it makes an enjoyable tank destroyer. We do consider realism very important, but in this case we had to make a difficult call.

I just wanted to let you all know that these changes don't represent anywhere near everything we've been working on in terms of vehicle balance. These changes are things we worked on weeks ago, after which the build needed to go through extensive testing and stabilization to make sure it could be properly deployed to the public. We've been carefully gathering feedback and data from the playtests and we're definitely making more incremental changes to individual vehicles. To give you a general idea, we've already implemented buffs to the BMP-1, Chieftain, and Leopard 2AV internally that are being tested right now. We're also looking closely at some vehicles that might be too strong at the moment (such as the M60A3 and the Stingrays). 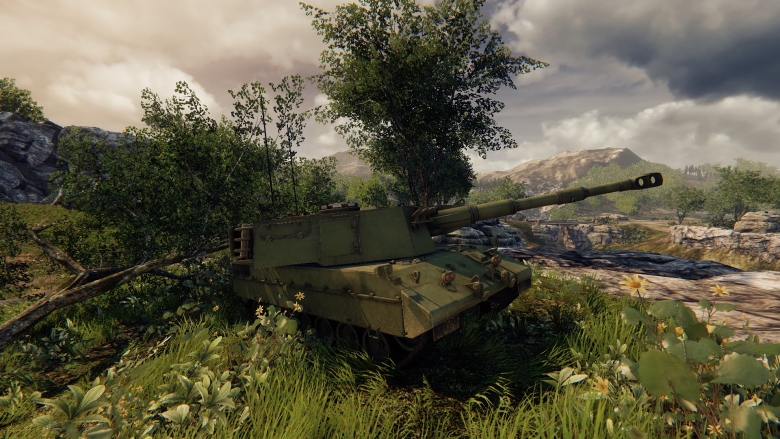 In terms of the penetration changes, these came from parsing data from our armor designers about MBT armor thicknesses with angling and composition taken into account at each tier of play. The intent behind the changes is to improve MBT armor by making them more reliably able to deflect shells with their strongest armor areas. There will still be weaknesses (e.g. the lower glacis for the T-series, etc.), but we were finding that it was too easy for MBTs to penetrate other MBTs in areas that were supposed to be their strongest armor locations (e.g. the front of the M60's turret). This also helped to correct problems where some powerful autocannons were able to destroy MBTs extremely quickly before. For example, prior to this change, a BMD-2 was able to reliably penetrate the side armor on a T-72 and kill it in less than a single clip of ammunition. With this change, the BMD-2 can still kill a T-72 very quickly if it finds a weak spot or targets the rear armor, but the stock rounds will not reliably penetrate the T-72's side hull armor with every shot. In our internal playtests, these changes have helped make MBTs feel significantly more resilient by making their armor more reliable. We're continuing to monitor these changes closely and making more individual balance changes as needed.

Regarding the underperforming Leopard 2AV and the Chieftain:

We have buffs coming for the Leopard 2AV that are being tested internally right now. Chieftain penetration and damage are both going up in an upcoming patch. We're hoping to roll it out as soon as possible.

Regarding the low PvE mode rewards:

PvE objectives are currently giving much lower rewards than intended. We're looking into fixing that, as well as tuning several other values for PvE rewards. More info soon(ish).