Welcome to the fourth issue of the Developer Digest. We have prepared a summary of information for you directly from the developers and producers and from their answers on the forums so you do not miss any crucial new piece of information.

On the possibility of sending player-owned tanks to PvE missions and meeting the AI-controlled but player-owned vehicles (with player camouflage for example) in missions:

This is a pretty fun idea. I'll keep it in mind for internal discussions about future features :) 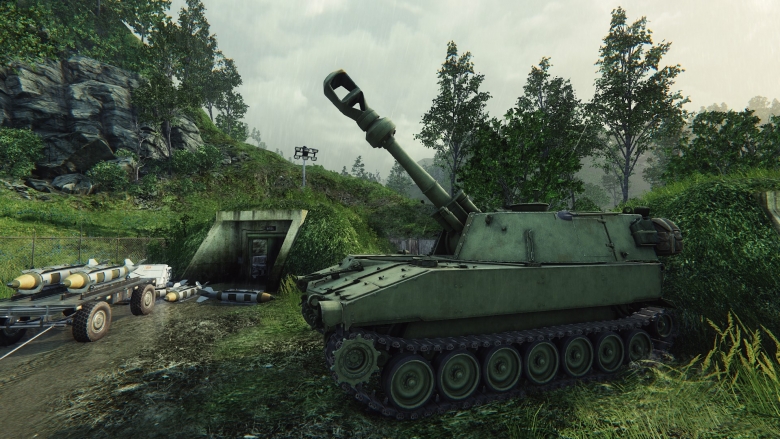 Regarding the idea to introduce an English-only global chat in the garage and language-specific channels (for example German chat for German players):

I've discussed the idea internally and will add it to our schedule. I can't say for sure when these language-specific channels will become available, but we'll get to them. The primary delay will be getting support into the UI that allows you to enter them as right now there just isn't enough UI controls over the channels you're in.

Regarding the reduction of the pre-battle countdown:

The current plan is to change the match countdown to immediately skip to 5 seconds remaining once everyone has logged in if it hasn't already gotten to that point. No ETA on when this will be coming online, but it is on our radar.

On the plan to introduce the steering reverse toggle when going backwards (the option to invert left and right for reversing):

The toggle will be present in the options in Early Access 4.

Regarding the status of the tier 6 Terminator and tier 8 Ramka and the fact they are performing too well:

I just wanted to weigh in with a few things to keep in mind:Until launch, the stats/characteristics of Premium Vehicles are still fluid. One of many purposes behind Early Access is to evaluate the balance across the game and if Premium Vehicles need adjustments based on what we're seeing, they'll get them. After launch, obviously we'll have to be more careful with changes to Premium Vehicles. That isn't to say they will never ever be nerfed because ultimately, we need to concern ourselves with the impact they have on the game for everyone, but such changes would be made very carefully. If the changes completely change the characteristics of the vehicle, then at that point, we would need to evaluate if compensation would be necessary. 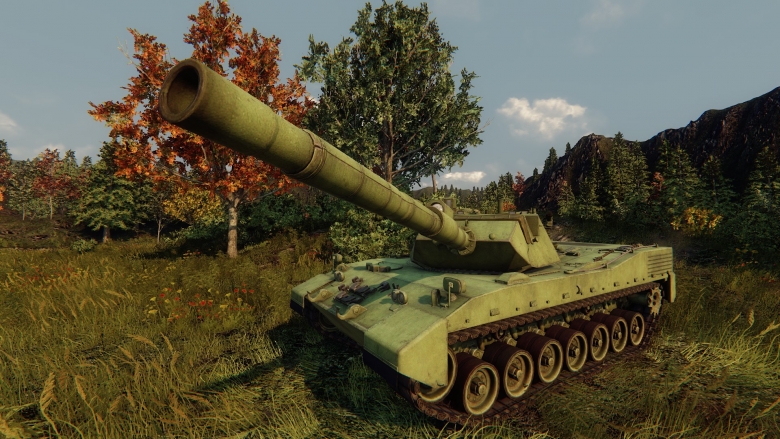 Just so it's clear what our thoughts are, we consider the Terminator and Ramka to be pretty OP in the Early Access 3 build. I don't have time to go into all the details on the reasons why for now, but the short version is that they are far too difficult to engage while also having good mobility, damage, view range, and camo factor. They might still be unchanged in the initial few days of Early Access 4 depending on which version of it gets deployed. 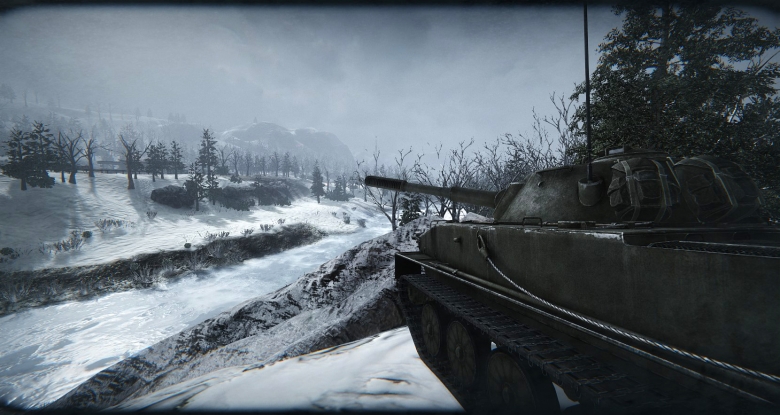 This week, we have been making changes to a number of their characteristics to bring them more in line with other vehicles in their respective tiers with the primary area focus being on their defenses. Some of the changes are really just bug fixes on bad data. For example, the Terminator currently has the same variant of ERA as the Ramka, when it was intended to have an older variant of ERA. We have also identified some bugs with ERA making it more resistant to AP shells than intended that was especially blatant on the Terminator. We are also evaluating the 50% damage against unmanned turrets mechanic. It is likely we will be adjusting this mechanic in general. I know some will be upset to hear that the Terminator will be getting toned down, but our goal is to keep the vehicle fun to play without being so dominant as it is currently. The rest will probably release a sigh of relief.

Regarding the loss of speed of the Main Battle Tanks:

Just a quick note that we've made a fix internally that should improve the problem with MBTs losing tons of speed while turning. We're going to keep a close eye on this and make sure the fix was sufficient and we're paying close attention to MBT mobility and accuracy. 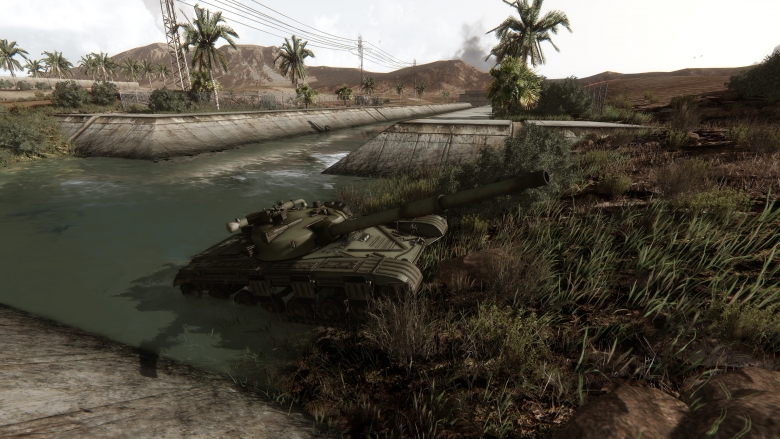 Regarding the book sources Obsidian uses to make the vehicles historical:

In terms of books we have a growing library that consists mostly of Jane's Armour and Artillery books, but we have several other Jane's books as well. We also have quite a few, if not all, Hunnicutt books. We have some other specialized books pertaining to specific vehicles that I can't think of off hand right now. We also have a plethora of experts that we use to assist us as well (they are the best!).