One of the things we are planning for Update 0.31 is taking several of the less-used commanders and rebalancing their skills to improve their utility and to make them more competitive when compared to the more popular ones. 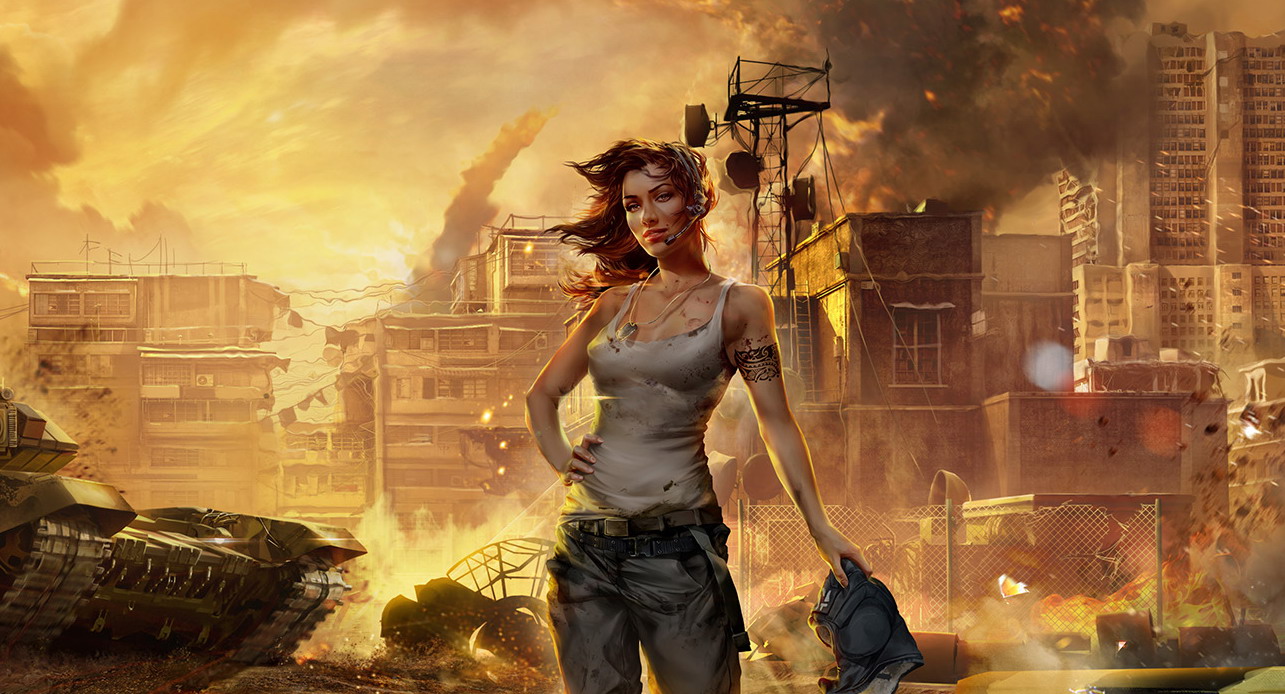 Today, we’d like to tell you more about the changes that we will be making. For most of them, the goal of these changes is to offer more options aside from the obvious builds.

These commanders are available either initially, or for game progress.

Viktor Kirsanov is one of the starting MBT commanders. He focuses, for the most part, on damage output along with some universal skills. As things stand, he’s not very popular because of several rather inconvenient elements, including the need to pass empty skill fields in order to access the Tier 3 skills in his skill field’s corners, or some skills with extremely limited use (reduction of wounded crewmember penalties). Therefore:

This change should make the commander more universal with the emphasis on module protection.

Rashid Al-Atassi is an ATGM-focused commander, but there’s another aspect to him – the lower branch of his field is dedicated to camouflage and mobility. This one’s not used that often. In order to make this part of the field viable:

Juan Carlos Miramon is a commander focused on mobile Light Tanks and will receive two smaller changes when it comes to the skills that are a part of the build recommended by Primer. Using the field coordinates used by the abovelinked tool:

Ioannis Sanna is a very specialized commander, putting a lot of emphasis on skills related to fire (either protection from it or setting things on fire). However, most of the recommended builds (such as this one by Primer) focus on the left side of his skill field. We’ll be improving the right side to make it more viable by replacing some of the least popular skills:

Rachel Kramer is an Israeli commander, well-suited for brawler-type MBTs thanks to her skills that trigger substantial bonuses in close range combat. Her skill field is quite useful as it is. Rather than switch it around, we’ll be upgrading four Tier 2 skills located on the top and on the right side of the field to Tier 3 – these skills improve:

In the recommended build, these skills occupy the following fields: A1, A3, E7 and G7. The goal of this particular change is to offer more options aside from an otherwise obvious build that’s linked above.

These commanders can be obtained during various sales or game events.

Maximillian König and Fyodor Sokolov – these commanders share their respective skill fields. They are fairly universal and suitable for new players since they increase the Reputation income and their only downside is that they are not often available for purchase. We’ll be slightly improving them as follows:

Kathryn Gray – Kathryn is a special commander that’s suitable mostly for MBTs and other vehicles with poor hull and turret traverse. In Update 0.31, she will be receiving a major update to some of her skills to make her useful. Specifically:

And last but not least, Alisa Korhonen will be receiving a relatively minor update. Her Tier 3 skills improving the rate of fire of the Mysterious Stranger skill (Rate of Friendly Fire) will be replaced by the skills increasing the chance for the Mysterious Stranger to fire an ATGM that are currently only available as a part of the right side of this commander’s skill field.

The reason for this change is to make the left portion of the field more viable since the skills that are getting replaced were rarely taken by players.

What do you think of these updates? Let us know on Discord!