As you know, we are hard at work on a new Battle Path campaign that we are calling “Age of Rage,” which should be hitting the servers come early summer. We’ve recently unveiled the changes we’ve made compared to the earlier Warlords of the Wasteland campaign and, since then, we’ve made a good bit of progress. 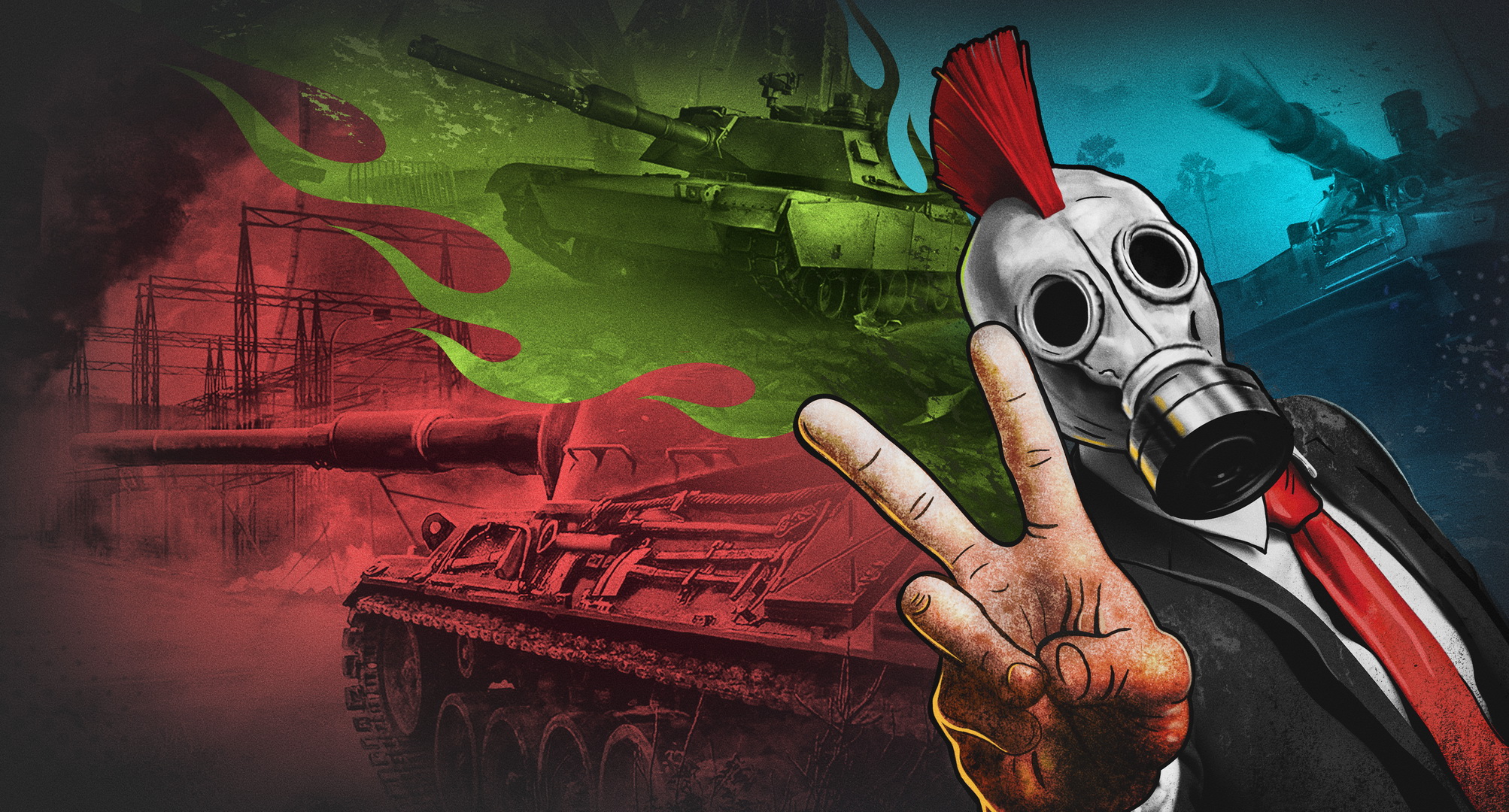 However, as it often happens in games development, some elements of the feature had to be adjusted in order to make the Battle Path campaign as good as we want it to be in order for you to enjoy it and, today, we’d like to tell you more about these changes.

The first and the most important one concerns the BVP M-80A Premium AFV, which was supposed to be the initial larger prize of the campaign, available very early on (specifically, Level 10). When the vehicle was unveiled, you voiced your concern about possible balance issues with it. Specifically:

Initially, we addressed these by changing the vehicle’s Tier to Tier 5, but the initial tests showed that it would need considerably more balancing work in order to make it ready for introduction. That is why, in order not to delay the Battle Path campaign for longer than necessary, we’ve decided to replace it, as a Battle Path prize, with the M50 Ontos Tier 4 Premium Tank Destroyer. The BVP will appear the game when it is ready, but not as a part of the Age of Rage Battle Path campaign. 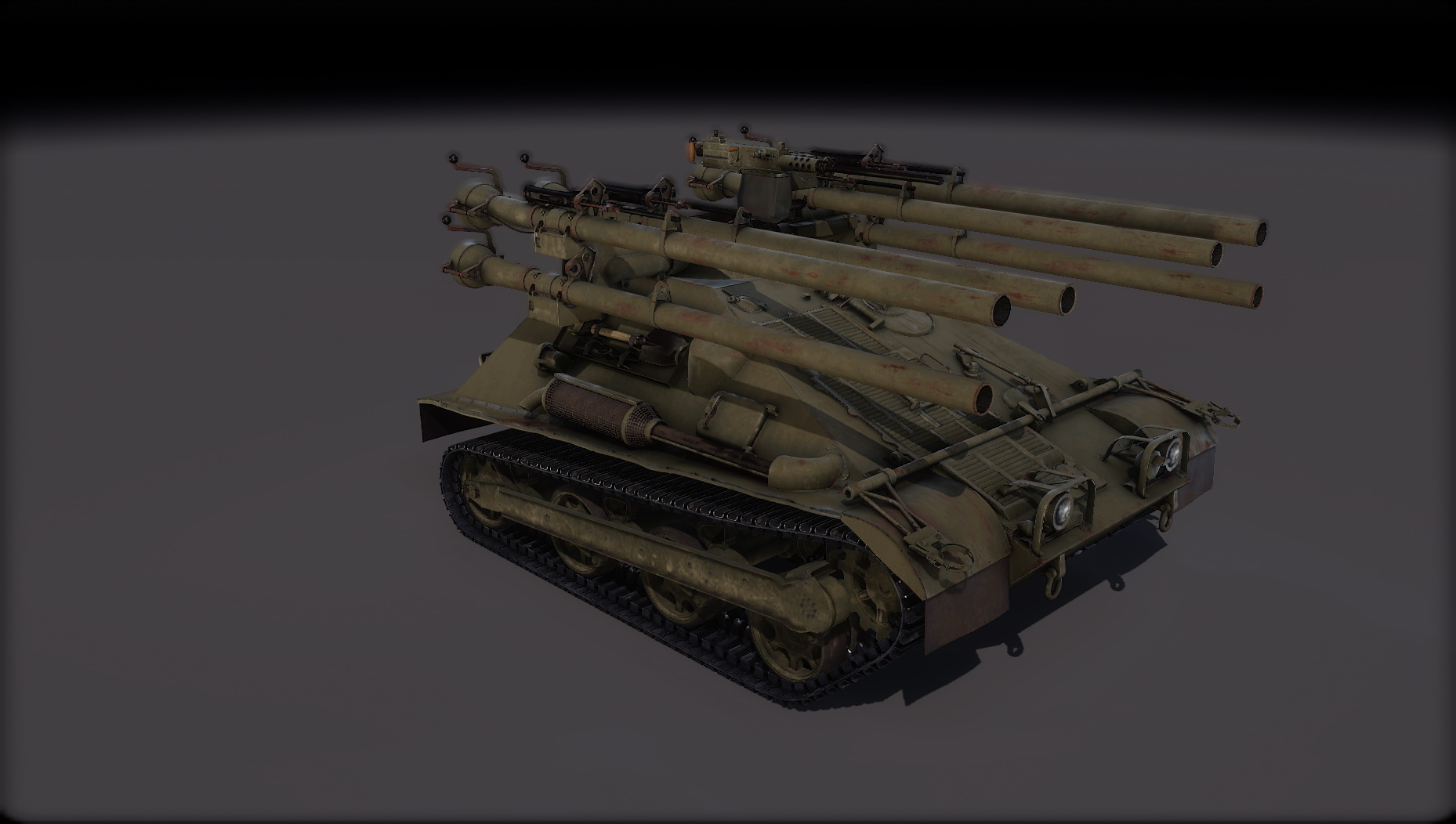 We had a similar issue with the M-95 Degman – this vehicle was unveiled as a Tier 6 MBT, but, given the power of its 120mm gun that already appears in the game on the Challenger Falcon Tier 8 Premium MBT, rather than reduce its power artificially, we decided to move the vehicle to Tier 8 and rebalance it completely. This too will take some time, which is why we decided to switch the roles of the Degman and the BWP-2000, another unveiled Battle Path vehicle.

Upon its reveal, the BWP-2000 feedback was very positive and, in order to make it easier to obtain, a decision was taken to include it in the main Age of Rage progression system.

As such, the BWP-2000 will be a Battle Path level prize while the Degman will, with a delay, appear in the Battle Path Loot Crates (similar in purpose to those with BMPT Model 2017 of the Warlords of the Wasteland campaign). You can read a bit more about the Loot Crates in our earlier article – their exact contents will be unveiled later.

We hope that you will find these changes enjoyable and are looking forward to your feedback. Please note, however, that the feature is still in development and more changes may be coming depending on its balancing process.