Let us return one more time to the contents of the upcoming Age of Rage Battle Path campaign – specifically to one of its most valuable and difficult-to-get rewards – Commander Ofelia Kitescu. 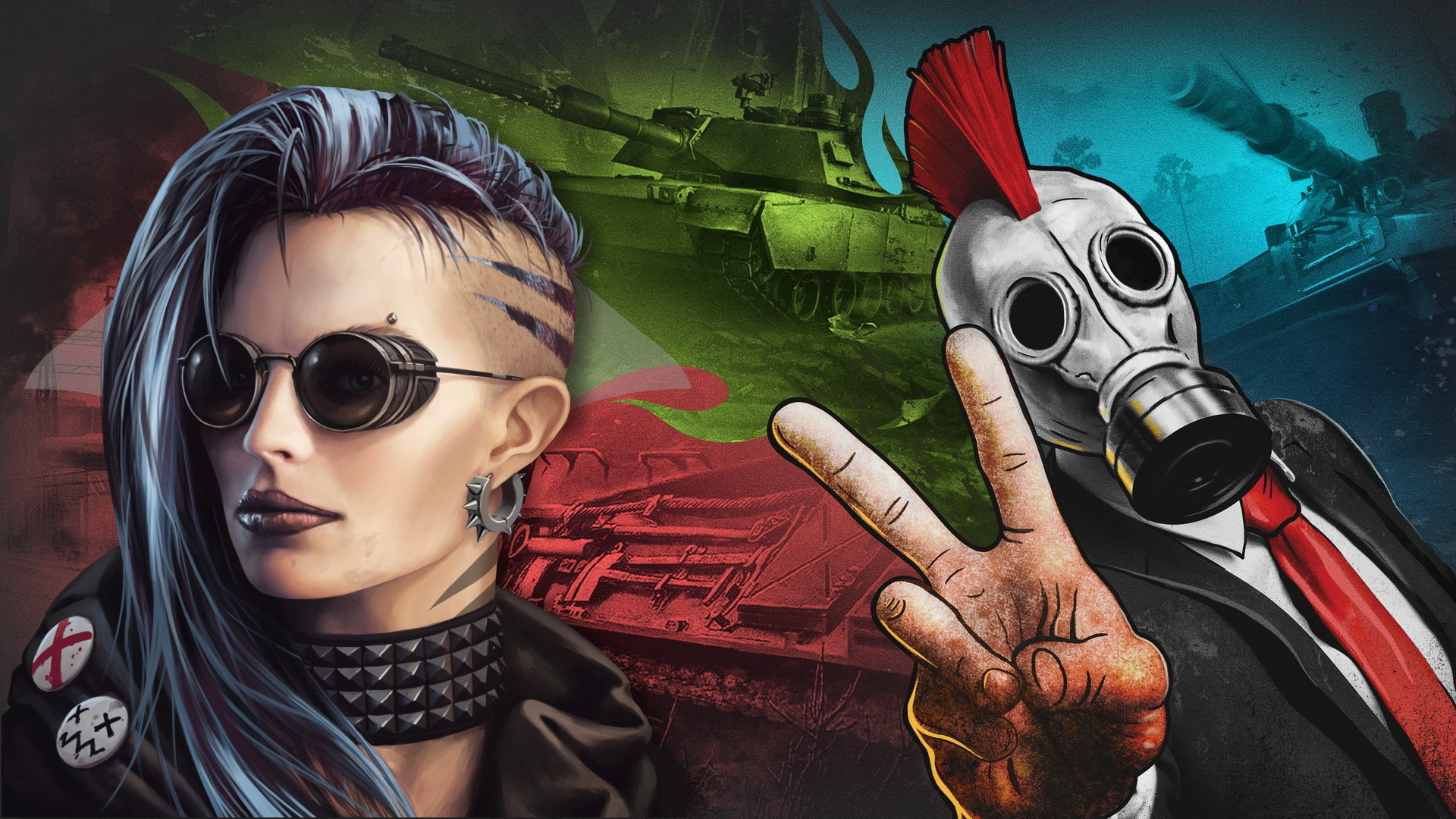 Born in Romania, Ofelia is an anarchist at heart. Having lost her parents to a bandit raid when she was but a baby, she grew up in a foster home devoid of any care or affection. This experience hardened her to the outside world and she ran away as soon as she learned how to fend for herself, having joined a gang at the age of 16. What followed was a decade-long rampage of anti-corporate rage – as she ruthlessly rose through the ranks of her band of street warriors, she left a wake of destroyed properties and abducted officials in her wake.

This ultimately became her downfall – her insurgent group was too small for ISD to deal with, but too powerful for corporations to ignore. Instead of being legally arrested, the entire band, standing little change against an organized military assault, was wiped out almost to a man by a Clayburn Industries strike team. Now only Ofelia remains, ready to enact her vengeance against greedy corporations.

Ofelia Kitescu will become available upon the completion of the most difficult Battle Path mission chain. Rest assured, however, that the reward will be worth it. Like Alisa Korhonen, Ofelia will be configurable to suit practically any class and playstyle with her skills being divided between protection, firepower and mobility boosts.

Her skills do reflect her personality – Ofelia is an aggressive person almost to the point of foolhardiness. She’s stubborn and wild – as such, her skills will be suitable for aggressive, active gameplay as she’s too impatient to wait for her opponents to come to her or to set up elaborate traps.

What makes Ofelia so special is that instead of one basic skill, she has three, the power of which does not increase with the commander’s level – instead, they start as fully upgraded abilities. These skills are:

The first skill will be the most unique and will perfectly fit Ofelia’s stubborn personality – even when facing nearly certain death, she just refuses to give up!

Once per battle, if her vehicle receives enough damage to destroy it, the commander will use her willpower to save it and her crew. Mechanically, this skill will work as if a PvE consumable (Field Rebuild Kit) was activated upon death, only with the following parameters:

It’s worth noting that only deaths caused by enemy vehicles (gunfire, ramming, fire, ammunition explosions) will trigger this skill – environmental damage such as falling, drowning and wildcard damage will not. 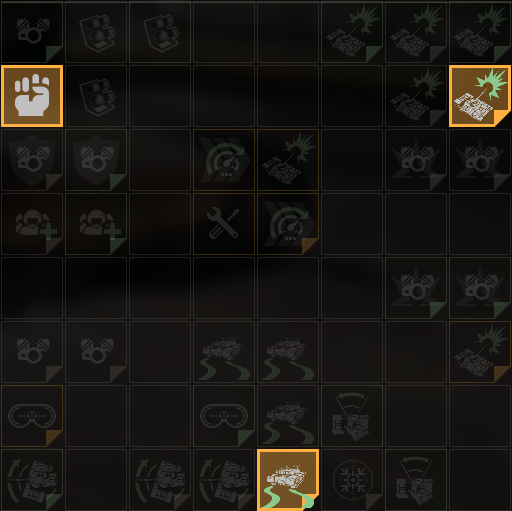 Ofelia’s other skills will be split into three major blocs:

As well as three minor blocs, separated by empty fields configured so that they form the letter A.

The Firepower bloc will include the following skills:

The Mobility bloc will include the following skills:

The Protection bloc will include the following skills:

And, finally, the three remaining smaller blocs will feature the following skills:

The third of the three smaller blocs is located in the middle of the letter and will feature the following skills with high bonuses:

As you can see, there will be a myriad of configurations available for this commander with her skills allowing for some interesting combinations. We hope that you will enjoy obtaining and playing her as much as we enjoyed designing the new features for you.

See you on the battlefield.