In this Community Interview issue, we have interviewed the Odem Mortis battalion, one of the best competitive battalions of Armored Warfare. 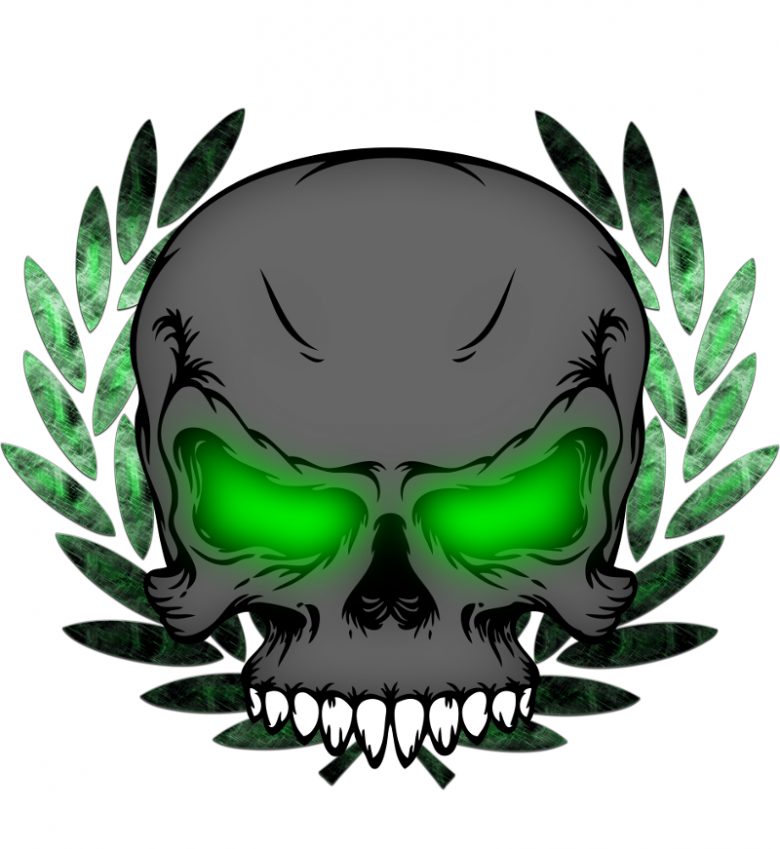 The Odem Mortis Armored Warfare battalion was founded in mid-2015 by former Odem Mortis players and grew to a successful team within the Odem Mortis community. The OMC exists from the beginning of 2011 and evolved since then to a German-/International Gaming Community, which focuses on tactical war-themed games with approximately 400 members.

The battalion is led by our commander, Gh0st0nTour, and by Tigurius. Additionally, we also have various officers (field commander, recruitment e.g.). The battalion currently consists of 70 very active players.

In order to use the time until the launch of Lords of War, we are participating in various Armored Warfare events organized by the community (e.g. TankMania and DPSL/DESBL leagues). Furthermore, we are organizing training battles against allied battalions on weekly basis and are offering training to our members.

Absolutely, since the aim in a team-based strategy game is to compete with other teams!

A bit of roleplaying keeps Armored Warfare even after 10000 or more battles exciting. We hope that the content will remain interesting and will be expanded.

Yes, we’re always looking for good tank commanders to increase our team’s power. You’ll find our requirements on our official website or can just find it out on our TeamSpeak (ts3.odemmortis.com). In terms of recruitment, each applicant receives individual rating for his playing style or vehicle class.

How can people reach out to you or send an application?

Either you can send us a private message in the game, or you just have a look at our recruitment thread on the official forums. You can of course also submit your application on our official website.

We’ve experienced a lot of them in some battles – too many to sum them up here. We’ve achieved success in several tournaments and events though with our Armored Warfare OM battalion.

We are offering a big and vivid German/International Community (around 400 members), the participation in tournaments and events and of course Lords of War (when the mode becomes available). Additionally, we naturally offer some relaxed gaming sessions in platoons during the day, evening or even in the night.

Enjoy the game, even if it’s sometimes not running as it’s supposed to be, and support actively the game’s and community’s development. Only this will lead to success in the long run.